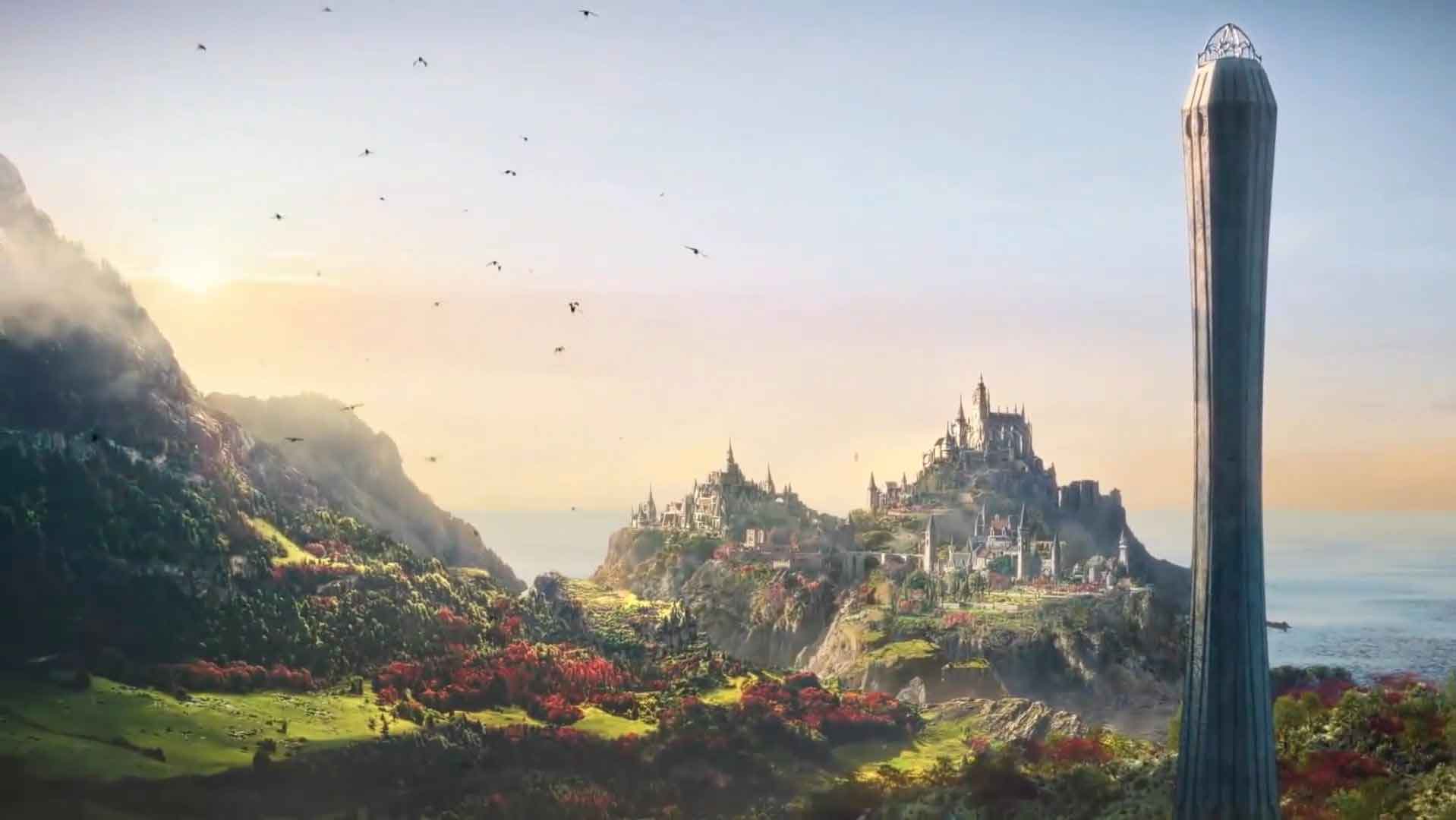 There is a universe called Aurbis.

This universe was originally divided into two planes: Oblivion (the plan of magical creatures – the Daedra) and Etherius (the plan of souls).

One day, one of the strongest Daedra (Dedric Prince) named Lorkhan, proposes to create another plan – Nirn (Arena). Mortal plan.

The Daedra loves the idea and a lot of Dedric princes (gods and half-gods) participate in the creation of the plan, having plundered off the whole planetary system of Mundus:

Above the central planet of the system – Nirn, where people were actually supposed to live, many gods are working, in theory, but in fact, Lorkhan decides to take the planet. The rest of the gods do not like it, they beat Lorkhan, rip out his heart and throw him off the planet.

At the place where the heart of Lorkhan fell – the world’s largest volcano Red Mountain is formed.

Both moons of Nirn – Masser and Second – are also considered the remains of Lorkhan.

The end of an era is considered to be the moment when Nirn was completed and most of the gods fell, forming breakthroughs in Oblivion (which became stars, the closest of which remained after Magnus left, the whole system revolves around her), and the smaller remained, transformed into spirits, and then in creatures called “elnofeyami”.

Later, the Elnothaea gradually transformed into other races: On Atmor into the Norings (Nords, the human race), on Yokud in the Redgar (also humans), on Tamriel and Akavir in the Tsaesok (beastmen), on Aldmeris into the Mer (elves, more precisely, initially in the subspecies of the measures called the “Altmeri” or “High Elves”).

The plot of the games of the Elder Scrolls series is only on one of the continents – on Tamriel, touching the rest of the history of the planet only briefly. Therefore, the next era is called meretic (elven, ME), because during this era the elves ruled Tamriel.

The Meretic era was two and a half thousand years long, while the reckoning is counted in the opposite direction from ME-2500 to ME-0.

Initially, Tamriel was inhabited by the Tsaescans, from whom the Argonians, Orcs, and Khajiit came over time. Also in Cyrodiil lived the wild elves of the Ayleids.

However, closer to the middle of the Meritic era, some kind of cataclysm occurred among the elves on Altmeris. The continent sank, and the elves (altmers) moved to Tamriel (specifically, to Summerset).

Further, the elves move fairly quickly throughout the continent and mutate. In Morrowind, they become Dwemer (gnomes) and Chimera (later – Dunmeri, Dark Elves). 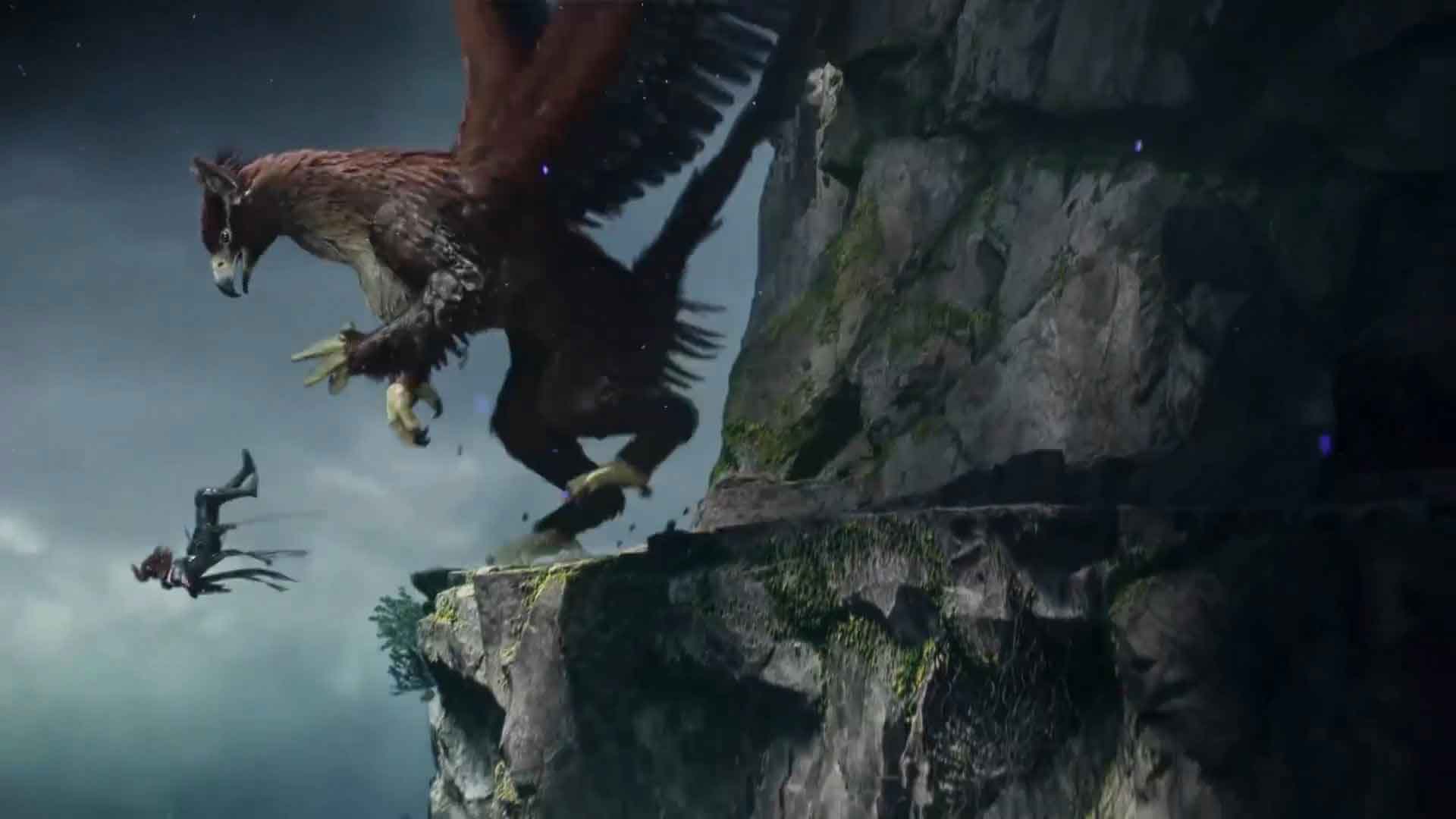 During this period, daedra easily land in Nirn, taking the form of various living beings. Most elves are directly subordinate to the Dedric princes.

Toward the end of the Meritic era (around ME-800), the first people appear in Tamriel: the Nords from Atmora, led by Ysgramor, land in Skyrim and found the first human city of Saartal.

Soon, the elves plundered the city and drove people out, but Igramor returned with five hundred associates and founded the first kingdom of people with the capital in Windhelm.

Unlike elves, people do not obey the daedra, but dragons, who exercise power with the help of the so-called. dragon priests. 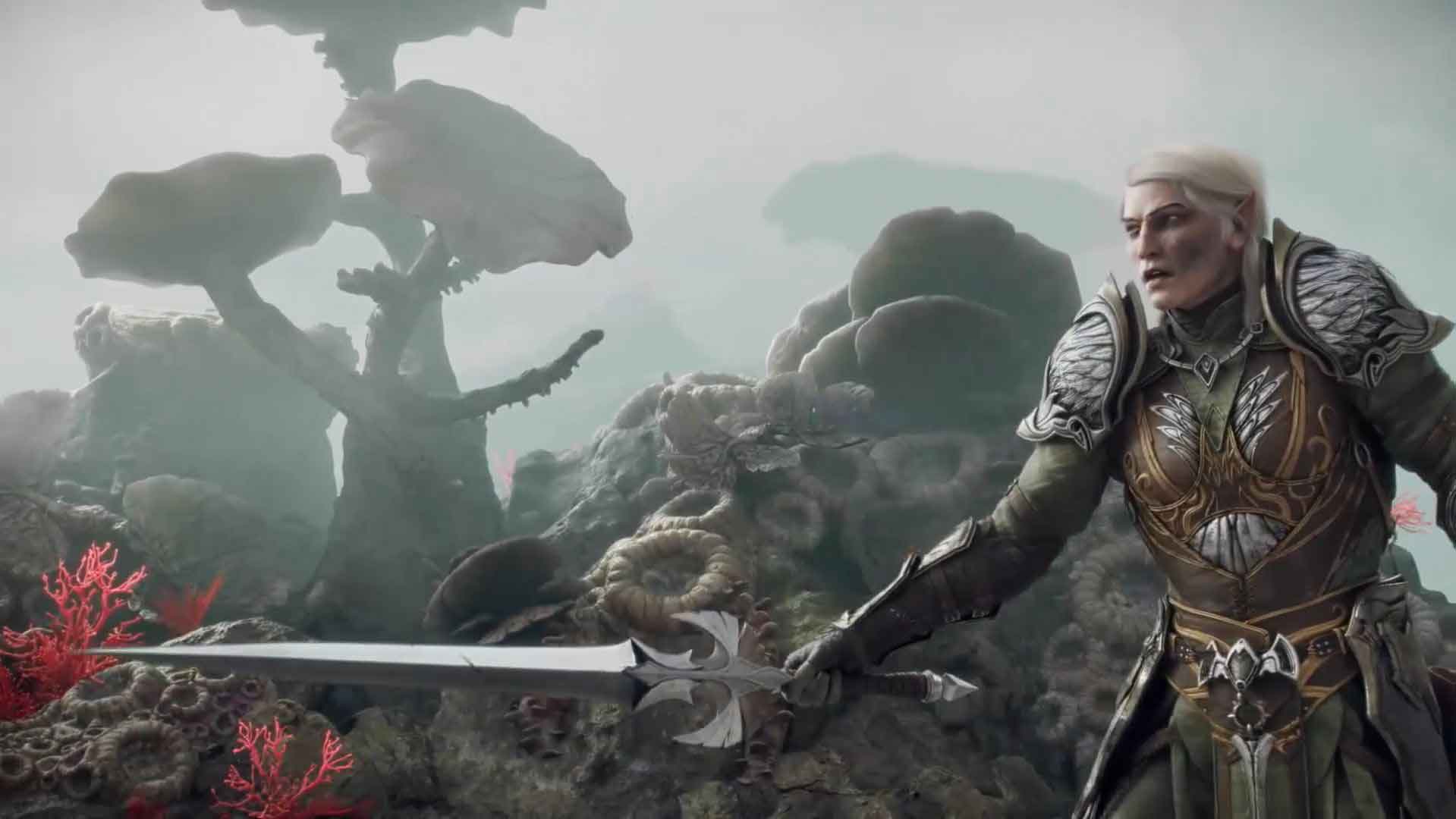 The first era (1E) is considered to be the beginning of the oldest record of elven chronicles that have survived to our times.

In 1E-143, the thirteenth descendant of Isgram unites Skyrim under human rule.

By this time, the Nords overthrow the power of dragons and are no longer subject to any higher beings at all (which is very rare for Tamriel at that time). However they could not kill the last and the most powerful dragon, Alduin, so in 1E-2818 they will throw him into the future, in the hope that the descendants will come up with something there.

Nords manifest themselves as exceptionally aggressive creatures. Over the next hundred years (to 1E-240), they capture half of High Rock and the decent part of Morrowind.

However, as a result of these wars, many human slaves find themselves in elven states throughout Tamriel. In 1E-242, the slaves of Cyrodiil led by Alessia revolt (with the help of the Nords) and capture the entire Cyrodiil, knocking out the elves.