Cyberpunk 2077 is delayed – the game will be released only on November 19. Shortly after the project was announced postponed, CD Projekt management held a teleconference with analysts and investors on the state of the game.

This is the final date “: the authors of Cyberpunk 2077 promised for journalists.

Journalists from around the world got access to a stripped-down version of the game.

The leaders of the holding talked about versions for new consoles, once again explained the reason for the transfer and talked about the impact of sales on Cyberpunk 2077 pre-orders. Here are the main points of this press-conference.

About the new release date.

The transfer of the game means a delay in the release of plot additions and the launch of multiplayer mode. This time, the developers are directly confident that there will be no more delays. They don’t worry about competition in CD Projekt: as a rule, large games are released until mid-November.

It’s not a pandemic and the transition to a new platform – it just turned out that it takes more time to refine the game, regardless of external conditions.

About advertising and pre-orders. 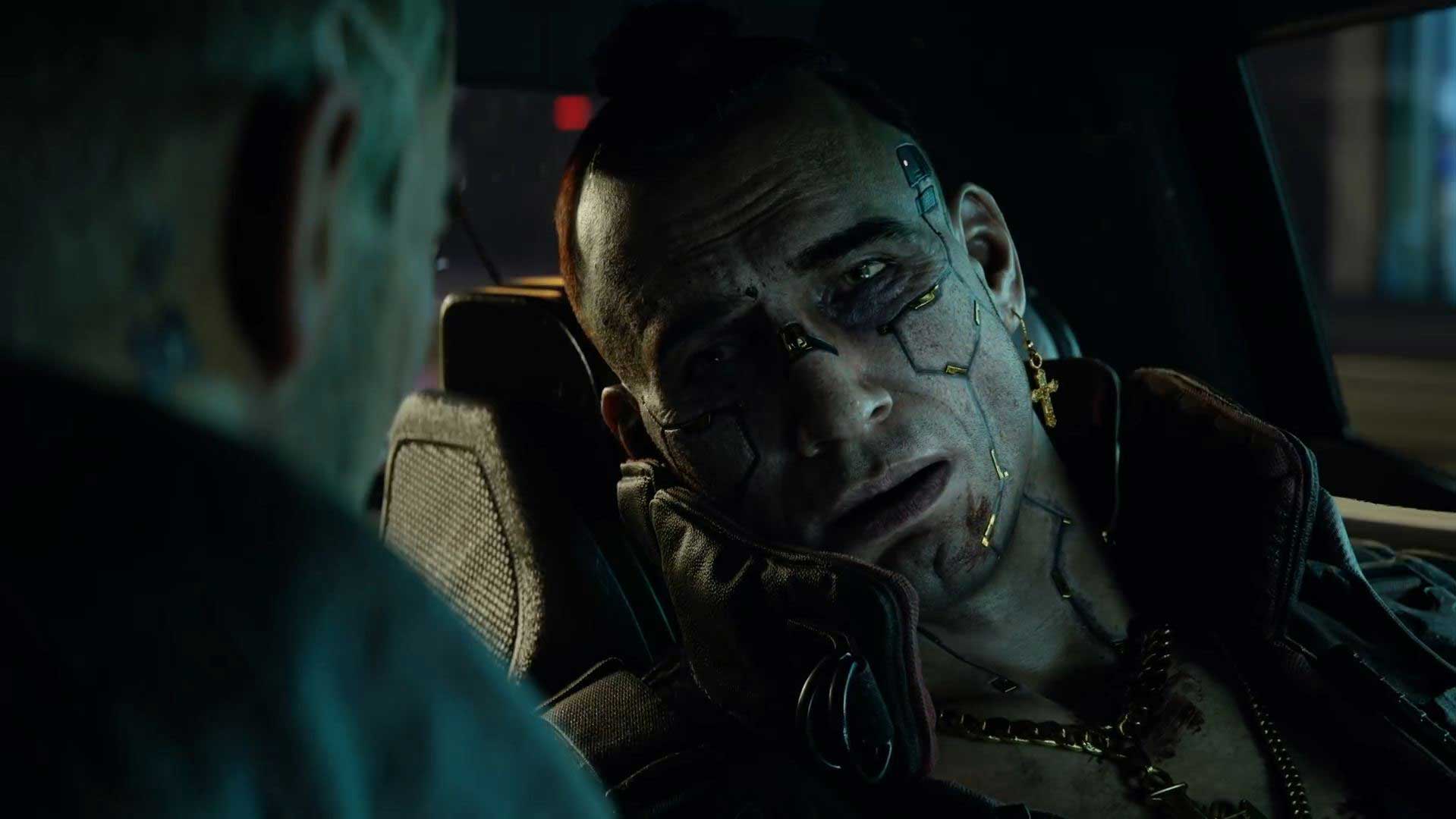 Discounts on other CD Projekt games are a kind of advertising: as soon as they start selling another project at a discount, Cyberpunk 2077 is pre-ordered more actively. In the foreseeable future, the advertising campaign of the game will be activated: in particular, they talk about add-ons. 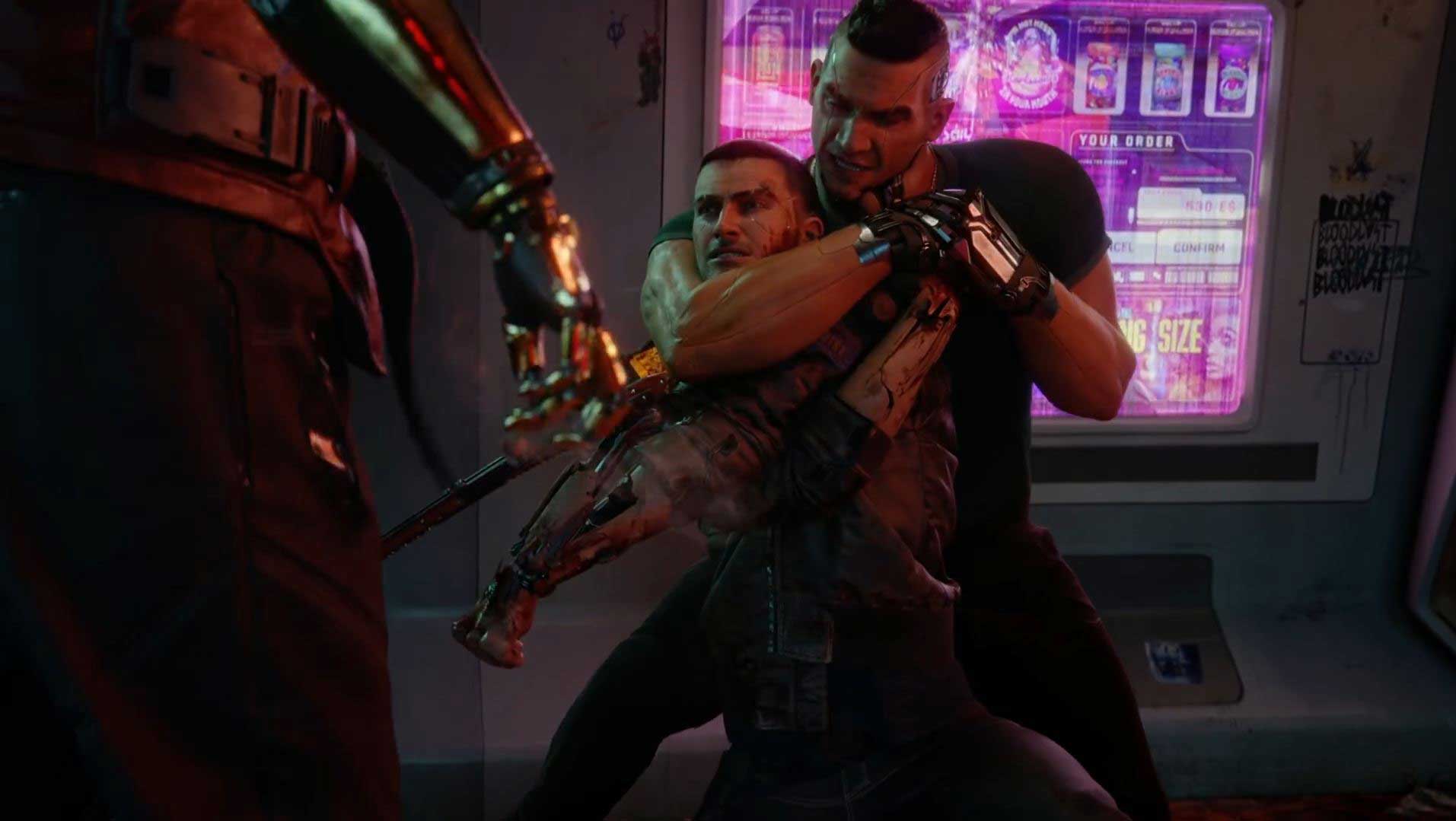 On new-generation consoles, Cyberpunk 2077 will work immediately after they go on sale – thanks to a special patch that uses some of the capabilities of the consoles. Graphics with this patch will be better than on current current consoles. 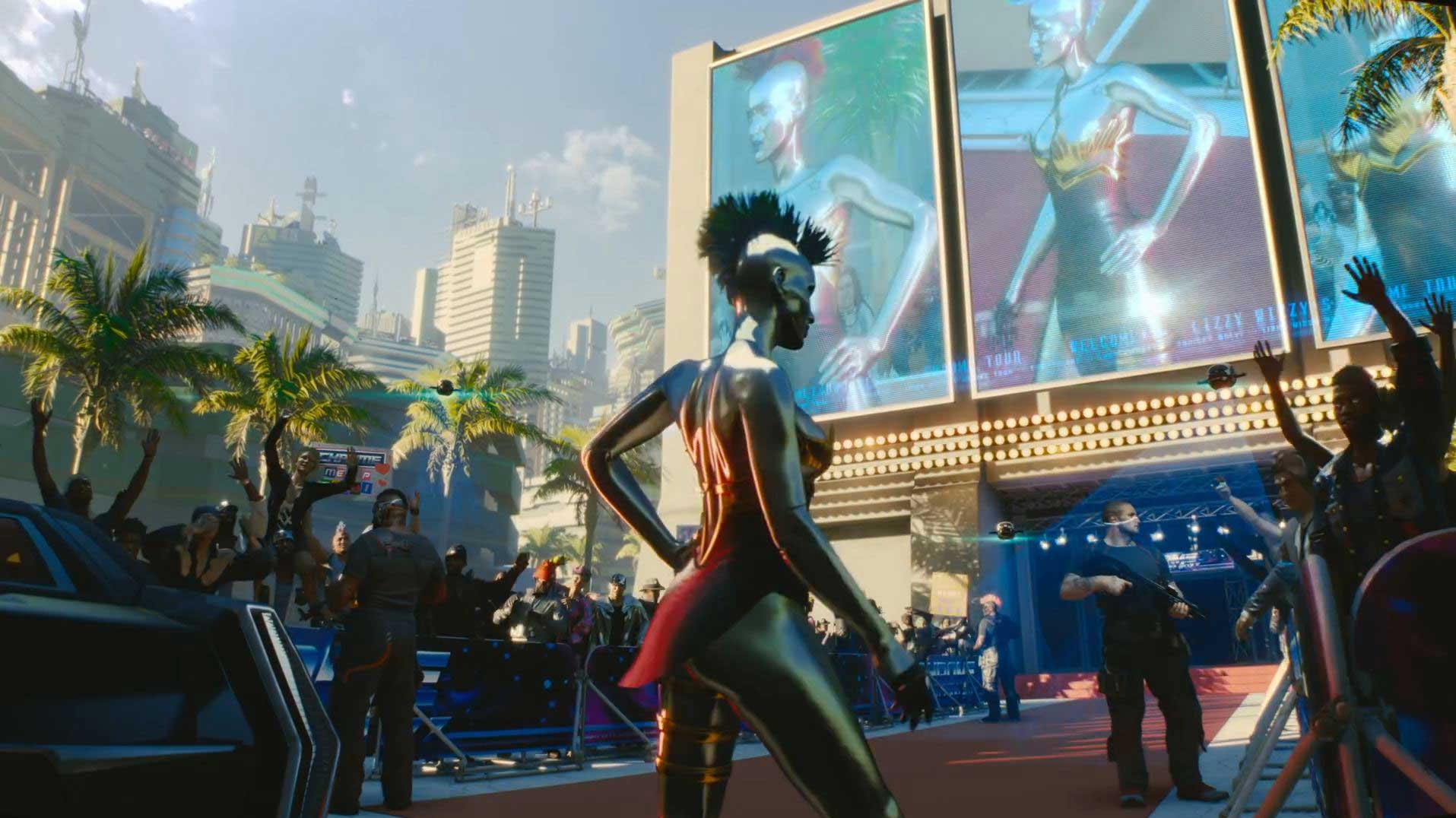 Then – possibly in 2021 – Cyberpunk 2077 will receive a full-fledged version for next-generation consoles with even more improved graphics. Owners of versions for the PlayStation 4 and Xbox One will be able to get the game for free on new consoles. 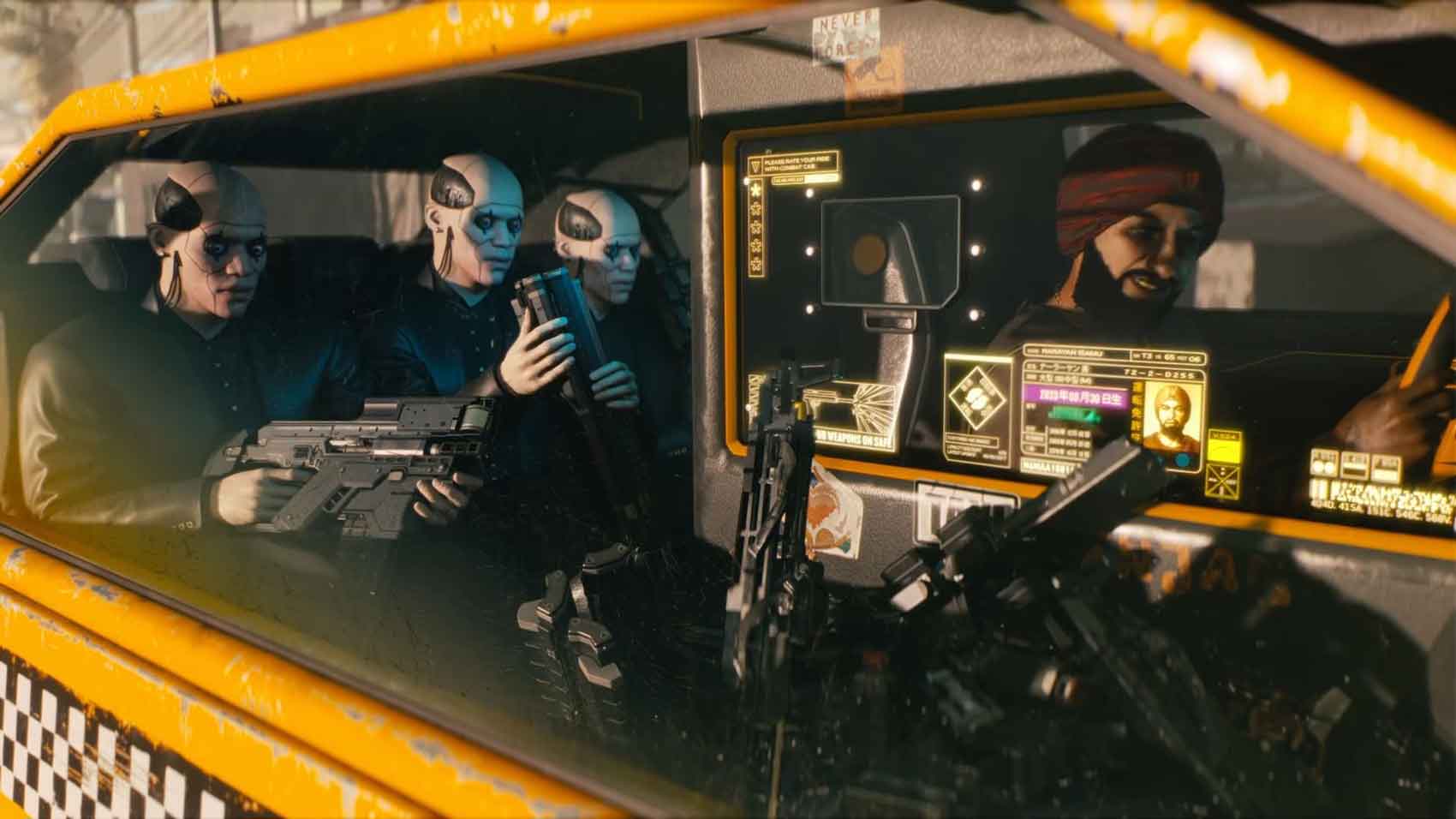 About the demo of the game

The playable build of Cyberpunk 2077 is now available for journalists from around the world. In this build, you can create your character and go through the initial fragment of the game. There is a time limit, but players can do anything. 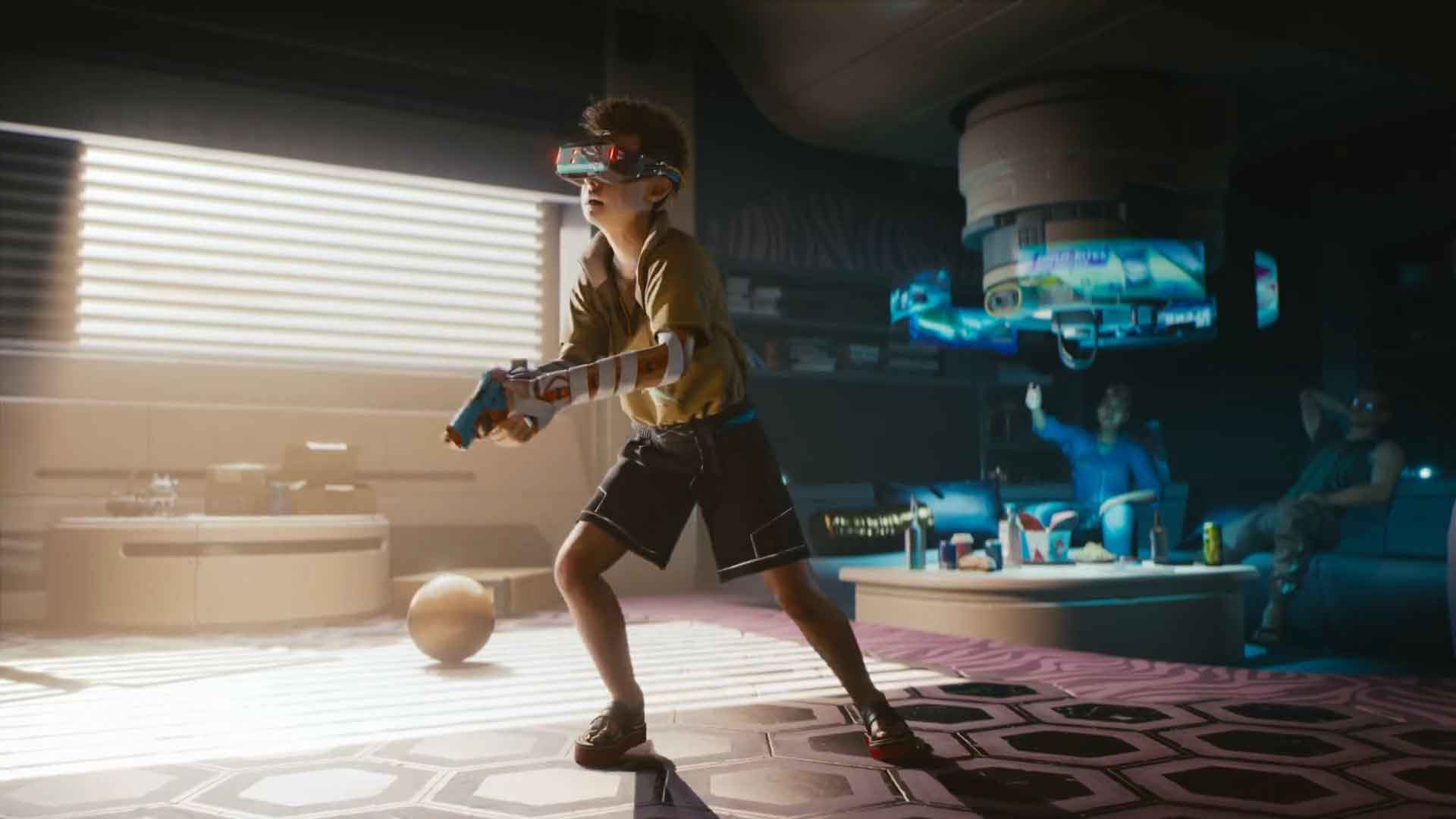 Access to the press version is opened remotely; journalists are getting PC streaming. Rumors saying that the Google Stadia service is used.

Some plot content was cut from the press version, the developers emphasize that it has bugs. Previews will be posted on June 25, immediately after the story about Night City Wire en Cyberpunk 2077. 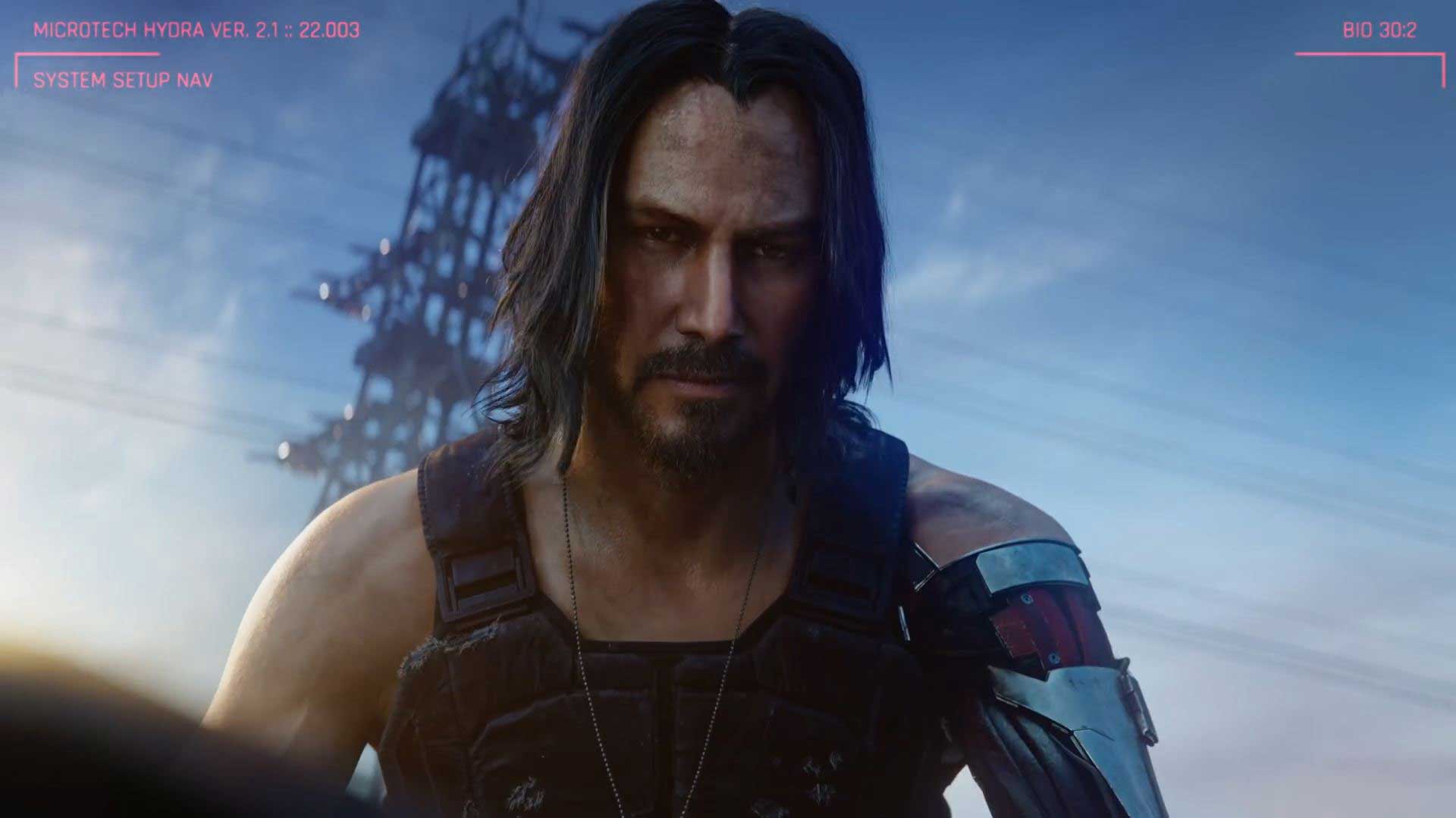