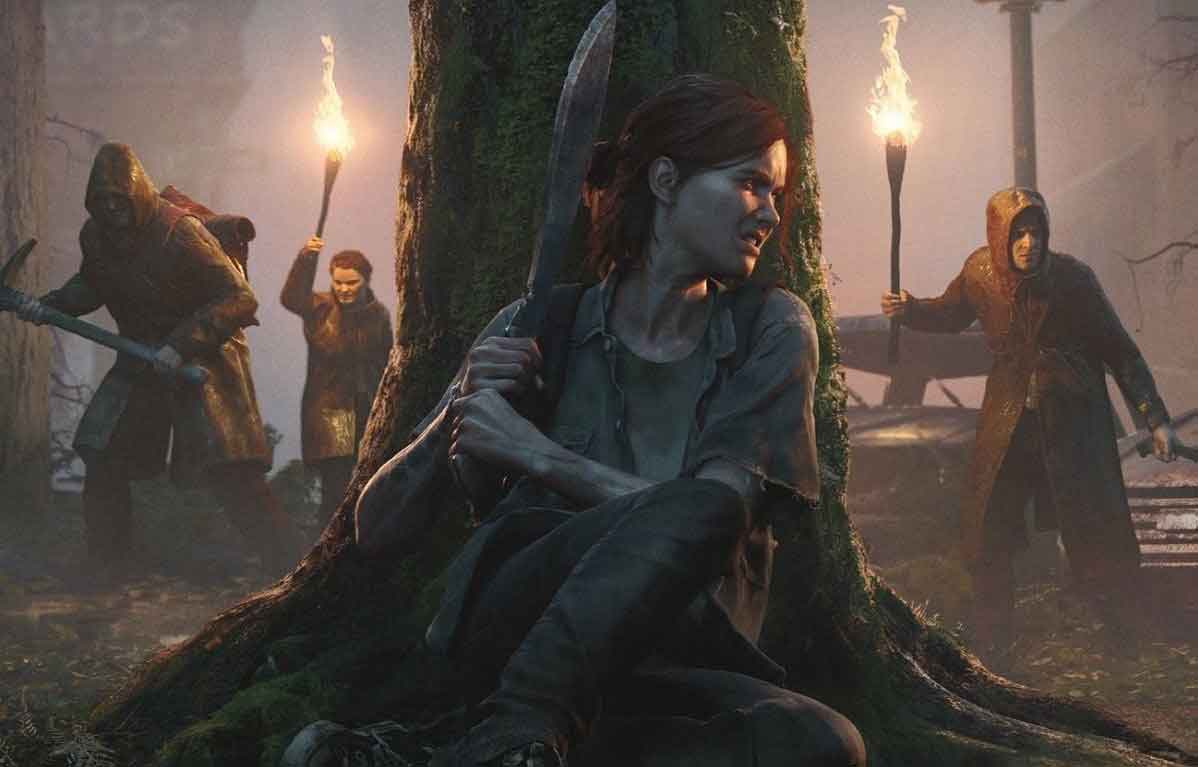 The new 2020 game, The Last of Us Part II, was released. An event comparable to the release of a sequel to GTA.

The Last of Us Part II (TLoU) is the sequel to the 2013 eponymous game by Naughty Dog. Its action takes place in the near future after a pandemic that has cleansed a good part of humanity. The culprit of the tragedy, according to the developers, was not a virus, but a new type of Cordyceps. A fungus that parasitizes on the nervous system and turns a person into a mutant zombie.

Civilization is destroyed. Surviving people organize communes. Not all groups manage to maintain a previous lifestyle. Somewhere cannibalism begins to flourish, others loot, others – “Fireflies” – are trying to create a vaccine. In general, sometimes it is not clear who you need to be afraid off more – monsters or people.

The focus of the story is Joel and Ellie. Joel is the man who, at the very beginning of the pandemic, lost his daughter Sarah. Ellie is an orphan teenager. She is as old as Sarah was at the time of her death.

In the new world, Joel becomes a stalker. He leads people between settlements, transfers goods and can get something valuable in the zone. One day, the head of the Cicadas asks him to take Ellie through a half-country to a special laboratory.

During the trip, Joel realizes that Ellie is infected with Cordyceps, but does not mutate. Ellie is arguably the only antibody carrier on the Earth. At first, the man does not show any empathy for the teenager. She’s just a cargo. But over time, the once exemplary family man penetrates with fatherly love for the girl . Ellie is get attached to the Joel also.

In the end, it turns out that if Ellie can help humanity, it is only at the cost of her life. Joel is not ready to lose another loved one and gets rid of the “Fireflies”. He puts his emotions above the well-being of mankind.

The Last of Us was revolutionary. For the first time, such a serious and adult drama was wrapped in the shell of a video game. The gameplay, music and graphics were also at the highest level and reinforced the sense of hopelessness inherent in post-apocalypse.

The Last of Us and Naughty Dog were carried on hand. The exclusive PlayStation has become one of the best-selling games in history. In 2013, many specialized publications called the project of the American studio the best game of the year. In the end, The Last of Us became an iconic game and made it onto the list of the best video games of all time. The world froze in anticipation of the sequel.

Even if you are not interested in video games, you probably still heard about The Last of Us Part II, as once heard about Death Stranding and GTA. Because from the very announcement the sequel TLoU has gained a reputation if not a scandalous, then definitely a shocking project…