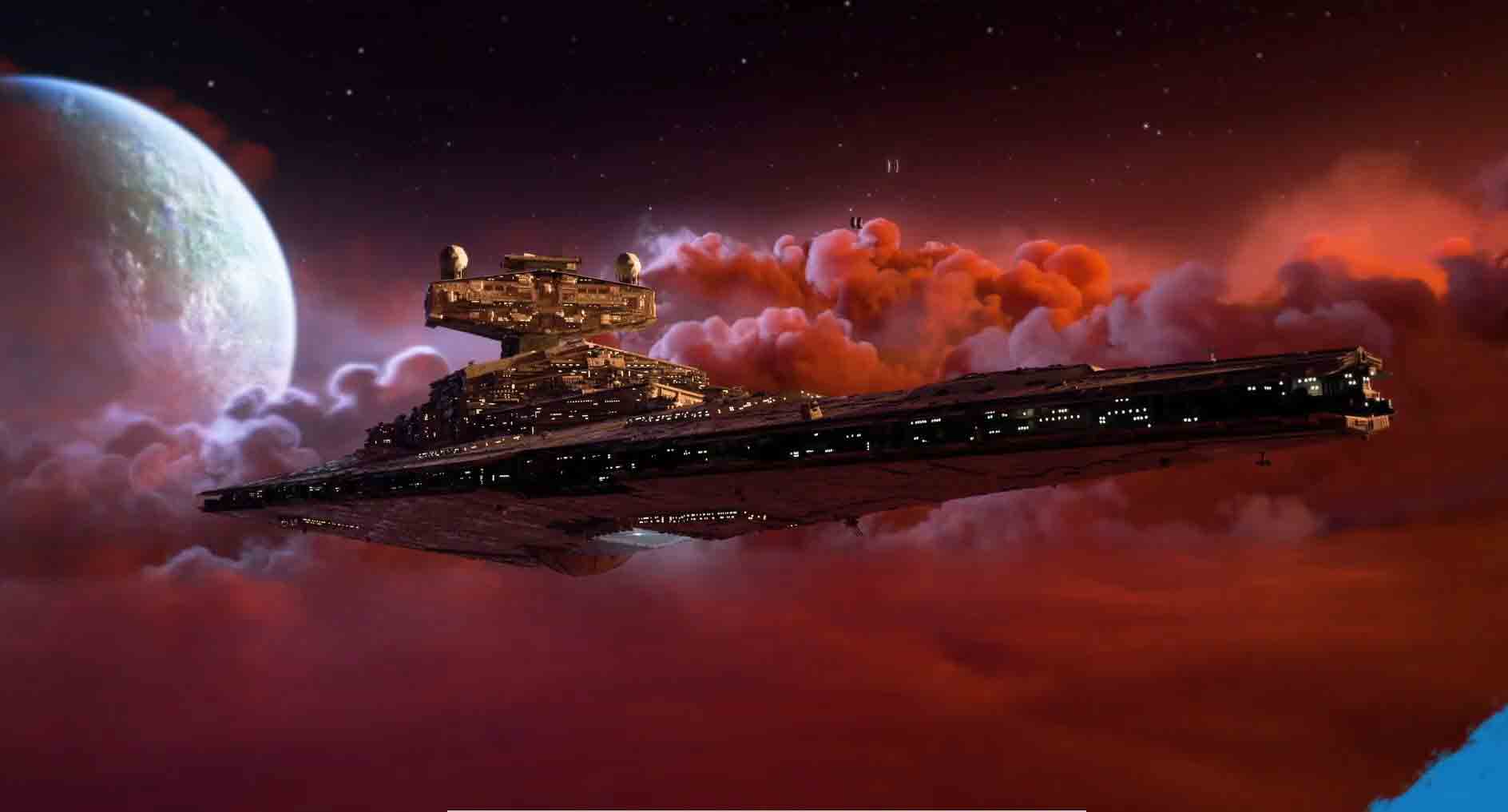 Watching Star Wars: Squadrons gameplay – the game is similar to the advanced mode from Battlefront.

In the original Battlefront 2, the battle mode in the void of space was really crowded: the developers did not have enough time and resources to fully implement the fights of fighters. It seems like they hardly wanted it, otherwise space battles would overshadow the main shooter.

Star Wars: Squadrons brings back all the relevant developments in the history of Star Wars to life, from ancient simulators to this very Battlefront.

But if you have never encountered the manner of Star Wars space battles, now we will explain everything to you. After all, they seem unusual and inadequate. 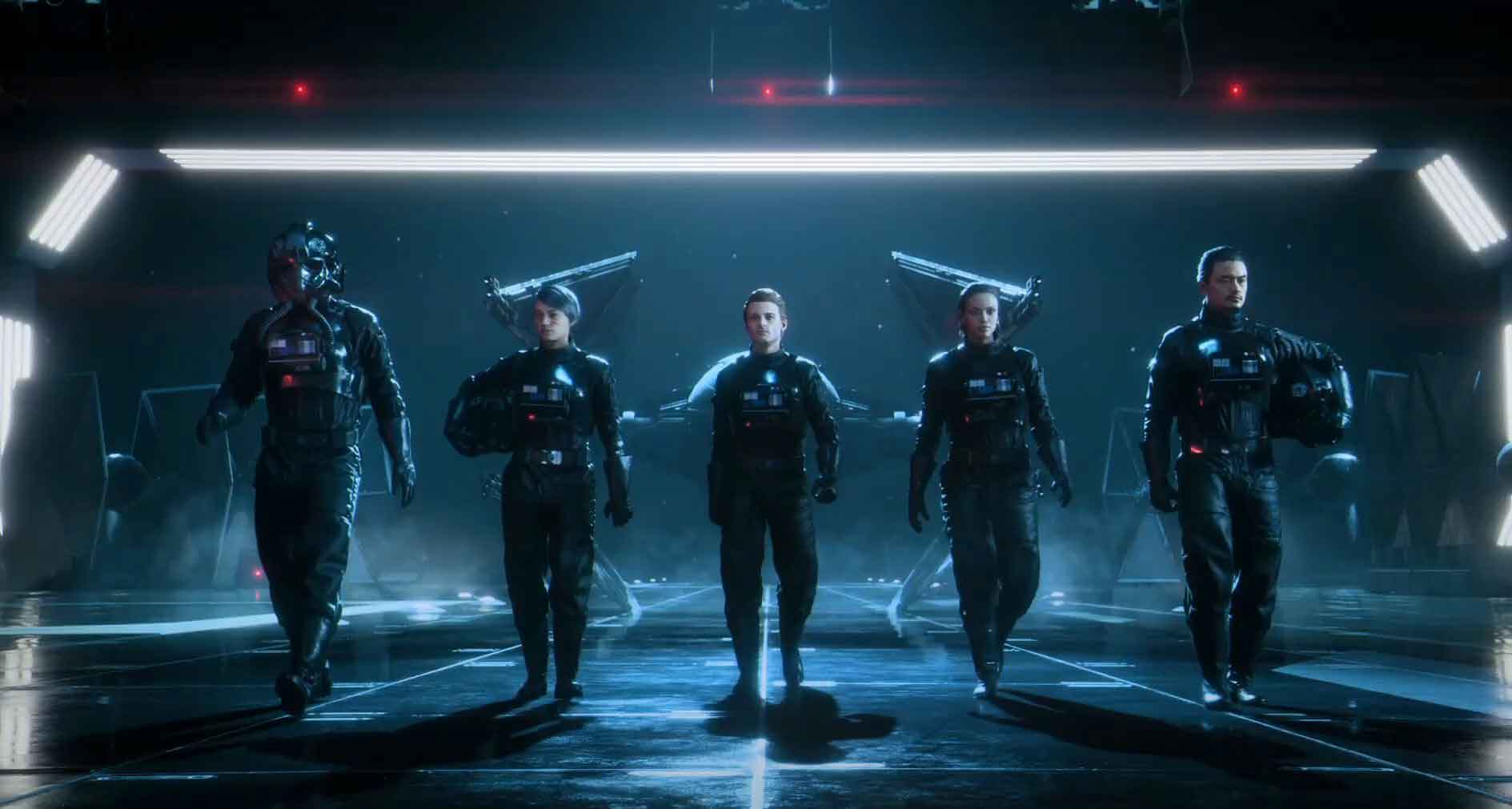 George Lucas compiled the Star Wars universe from the scribbles of his memories. Since he grew up in the post-war period, his main impressions were anti-war hippie movements, science fiction and films about the war.

One of the most impressive phenomena of these tapes was the air battles of the Allied aircraft and the “axis”. Lucas directly realized his love of airplanes with the help of firefights of rebels against the Empire.

The developers of video games grasped the idea and did not aggravate the pleasant lightness and beauty of fights with unnecessary realism. So this idea wandered from game to game for decades, reaching Star Wars: Squadrons. 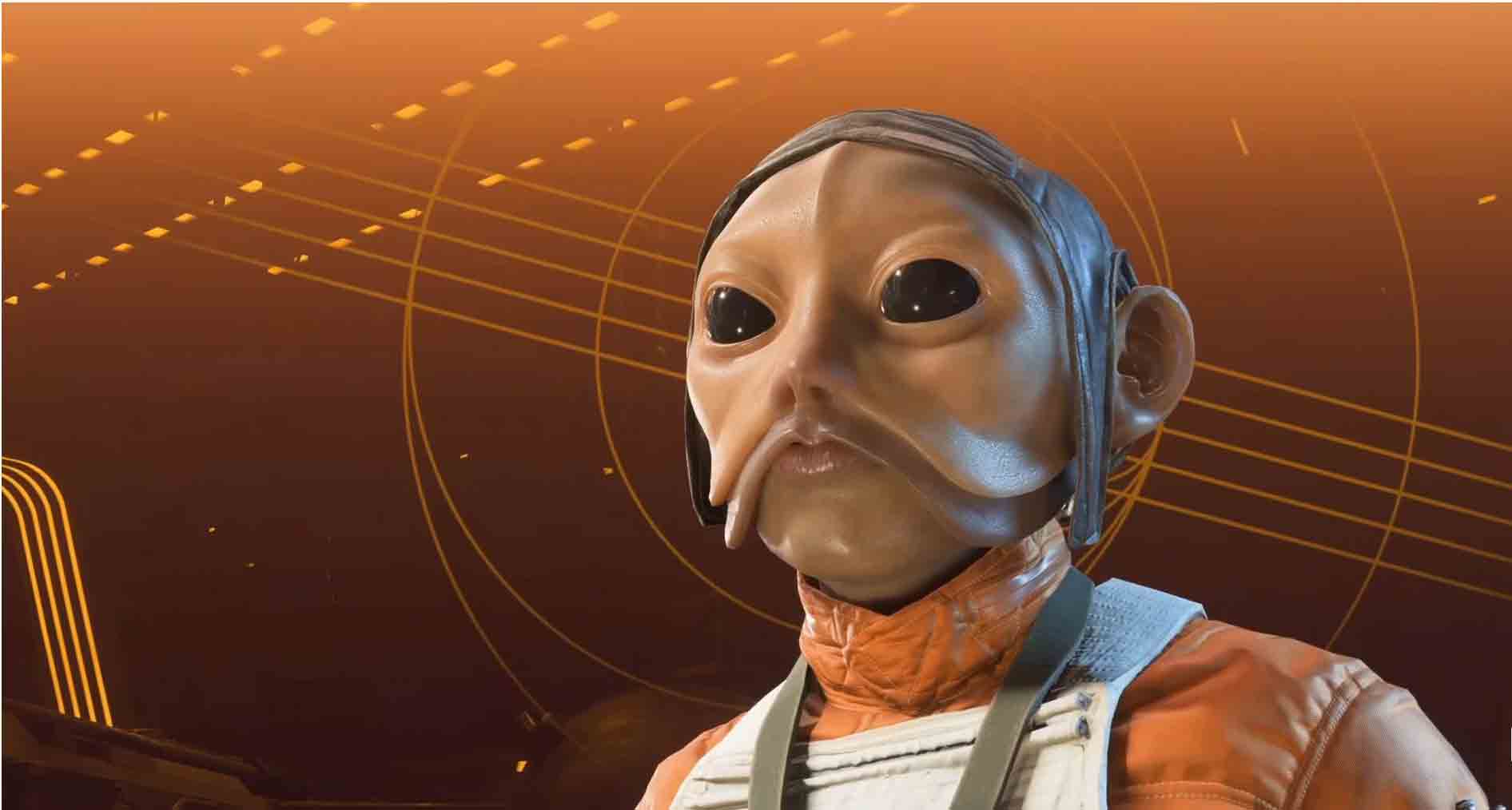 As befits ancient planes, they do not have adequate sights, normal means of automation of guidance and all other high-tech equipment – when firing, pilots will have to rely on their own eyes.

Even the feeling of flight and orientation in space are close to earthly. The only difference between space battles from simple jet fights is the use of lasers as weapons and, optionally, energy shields as protection against them. 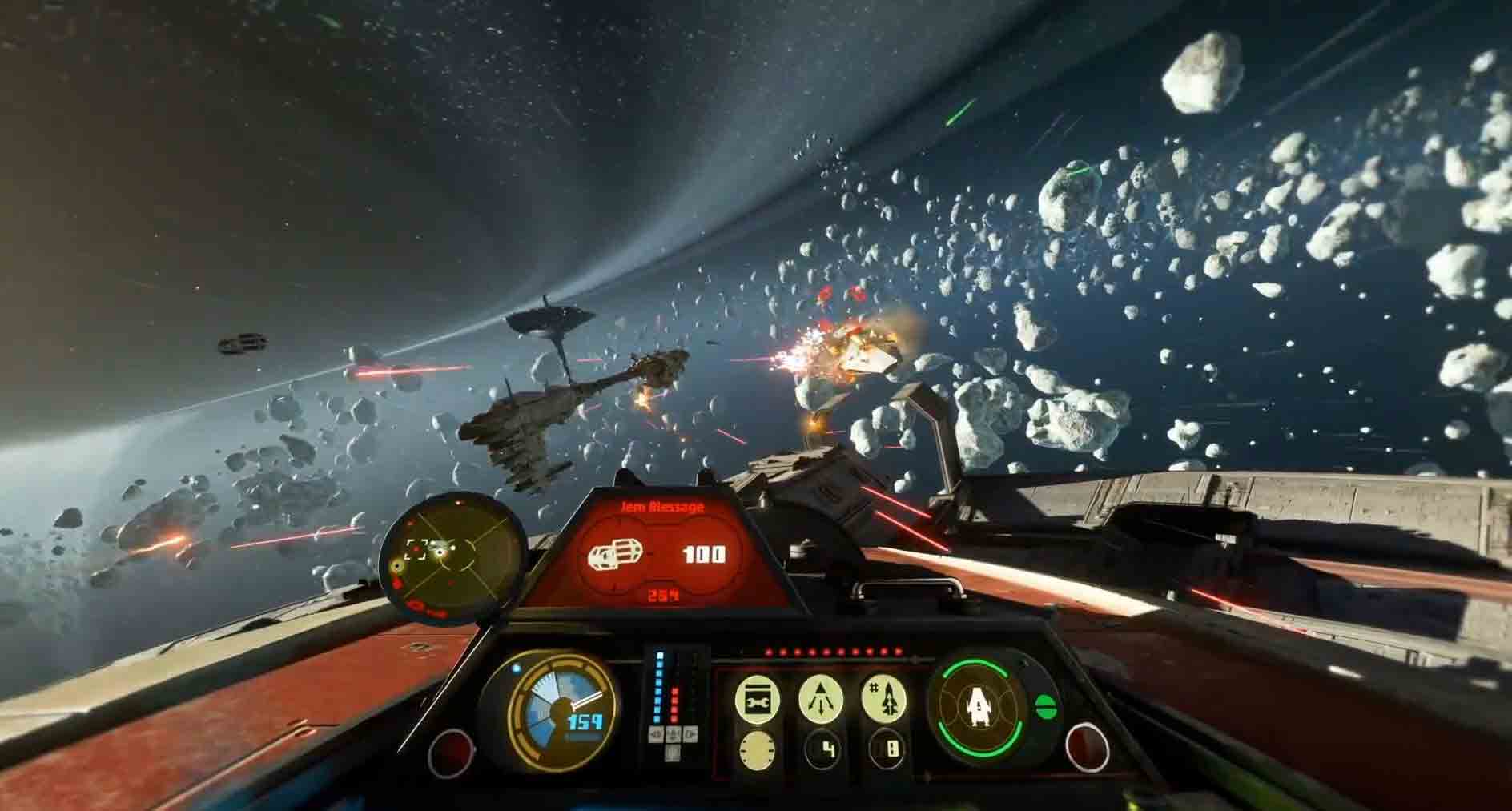 Players will be able to customize the body kit of their fighters, choosing gadgets for their ship and customizing the appearance from the cockpit to the wings.

The modes remain the same: a team battle for the extermination of the enemy and battles between fleets in which you need to destroy the enemy’s flagship by successively bombing shields, chopping and everything else.

The developers had great creative freedom, because the plot of the game occurs after the Return of the Jedi, so the parties could come up with new technologies that are not shown on the big screen.