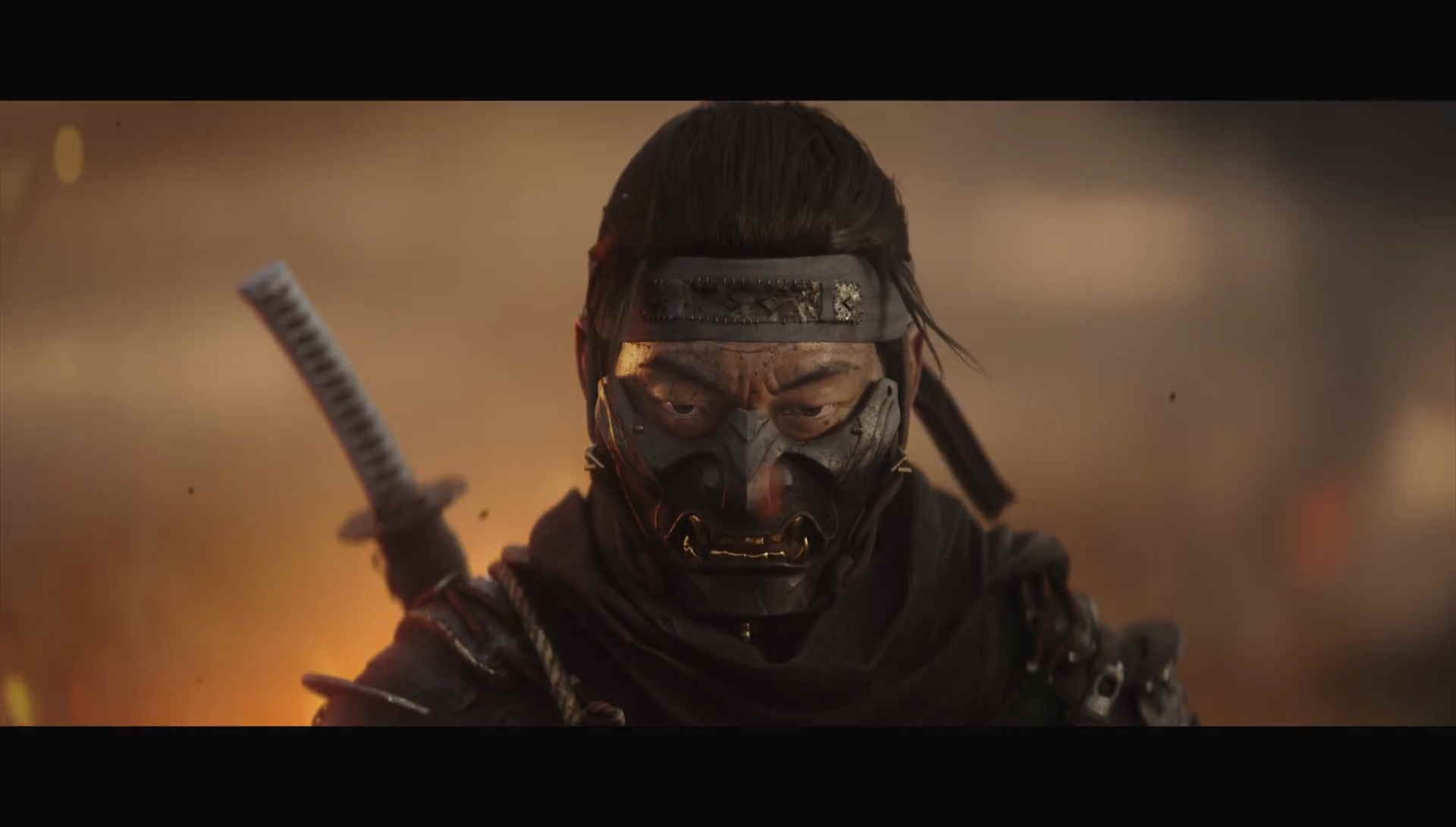 Sony Interactive Entertainment publisher and Sucker Punch Productions have published a new trailer for the game Ghost of Tsushima (Ghost of Tsushima) called A Storm is Coming.

In Ghost of Tsushima, we wanted to convey the very essence of samurai fantasy – to transfer you to the beautiful and dangerous island of Tsushima in the midst of the Mongol invasion. Our hero, Jin Sakai, from childhood studied the path of the samurai, developing and strengthening in himself observation, accuracy, discipline and combat skill. He is an experienced swordsman and archer, confidently keeps himself in the saddle … but this is not enough in the face of the Mongol horde. He is a skilled samurai, but in order to save his home, he needs to become something more. This is our story.

In order to build a “time machine” that will transport players to feudal Japan, it was first necessary to ensure the right feelings from the katana. We understood: if the katana fight does not look, sound and feel properly, the “Ghost of Tsushima” will not reach its goal. We could turn for inspiration to beautiful classic and modern samples of samurai films (my personal standard is a remake of “Thirteen Killers” of 2010), but what works in films does not always work in the game, so we had a lot of work to do.

Let’s start with speed. We wanted the punch to be quick. The katana is not heavy, it weighs from 900 to 1400 grams, so most katana fighting styles are based on fast chopping attacks. All attacks in our game are created using motion capture technology, their speed corresponds to the real speed of blows. Realism gave rise to a curious problem: the attacks were too fast for the players to react to them.

The speed of a human reaction is slower than you might think: it takes about 0.3 seconds to process even the simplest visual stimulus. This is exactly what the nervous system and brain need to understand what is happening. This time is approximately the same for all people: we conducted many tests, and the reaction of all subjects took the same time. 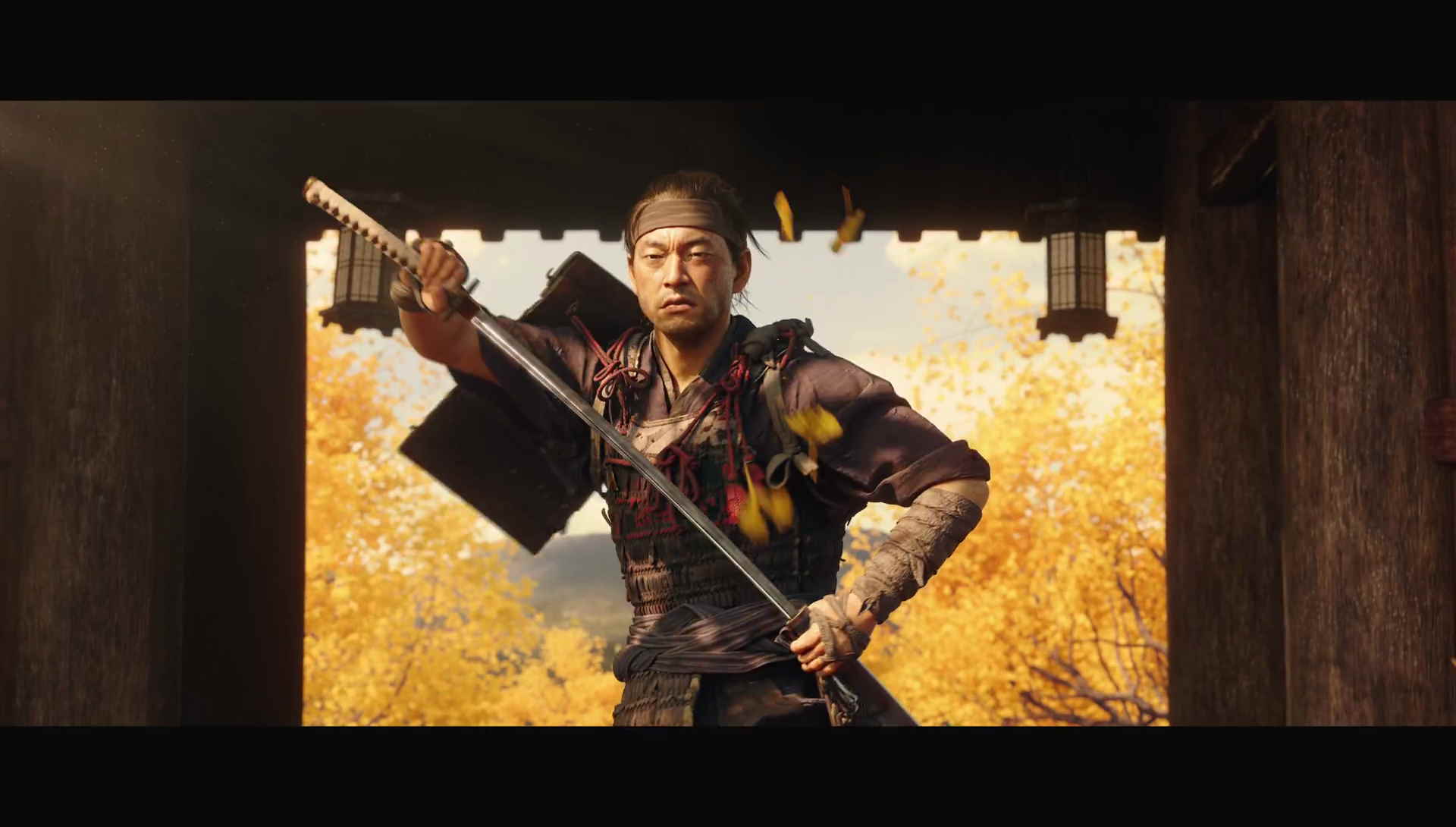 We walked around these restrictions for a long time, not knowing how to approach them. The problem was not the speed of the player’s attacks: non-player characters can react to them instantly if we so wish. We tried to increase the reaction time of non-player characters to a realistic indicator, and the result did not suit us at all. Our ideas about sword fighting are formed not by real observations, but by cinema – but in films every movement is staged and is known in advance. During development, we watched the real battles with blunt swords, and they were much less elegant than we would like to see in the game.

The combination of fast player attacks and the flow of enemy attacks creates dynamics. Enemies do not stand around, patiently waiting for their turn: they attack. And this is great, because players must feel the adrenaline rush before the fight. Ideally, the battle should leave the player with a heady feeling – the one that Jin experiences. He is always at the limit, always in the balance of death, but continues to move forward, no matter what. 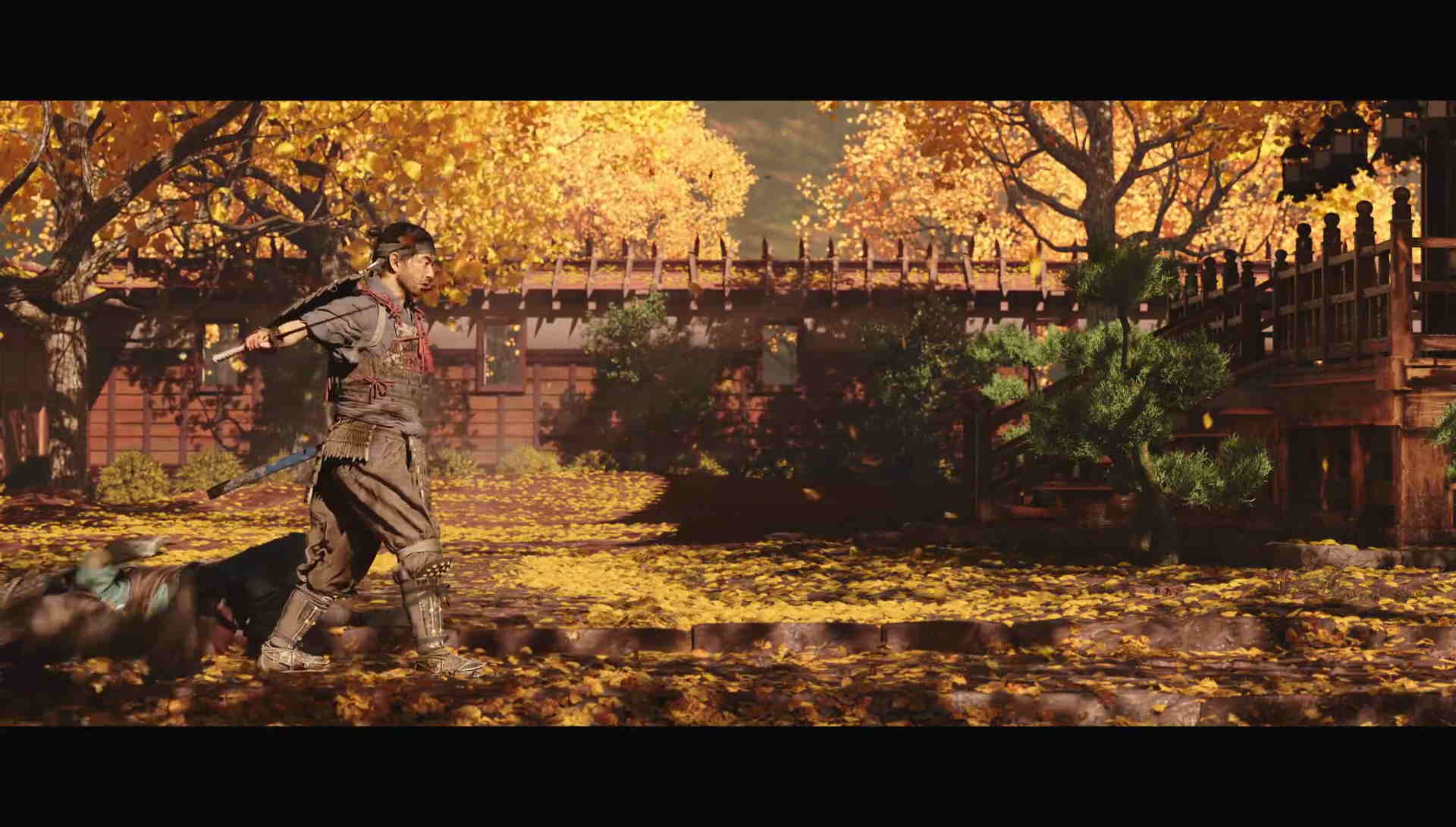 The second key concept is pungency. One of our mantras in development: “Respect the katana.” The katana of Jin, the Sakai Clan Storm, is a meter of sharpened steel in the hands of the avenger. Weapons to be reckoned with. In samurai films, a few punches are enough to defeat any enemy. It was impossible to go too far from this fact, and when we experimented, increasing the amount of damage that the enemies could take, the sense of sharpness of the sword was lost.

Of course, in order to avoid imbalance, Jin must obey the same rules. He has no advantages, the weapons of the Mongols are not inferior to his sword in sharpness. This helps maintain balance. In addition, the pace of the fight and the tension play a role: Jin has to defend himself every now and then, and at this time he cannot give out punches to the right and left. And at a late stage of development, we were able to introduce more defense options for the Mongols – blocking, parrying, dodging – and get around the problem with damage.

Sharp weapons and aggressive enemies mean that death is always somewhere nearby. The sense of danger and the understanding that only a couple of mistakes separate you from death set the tone for “Ghost of Tsushima.” Players have many defense techniques and even more attack techniques. The utmost concentration of attention is a guarantee of survival, and its second loss is often equivalent to death. We want you to feel everything that Jin Sakai feels. These are the rules by which he has to live, and they apply to you to the same extent.