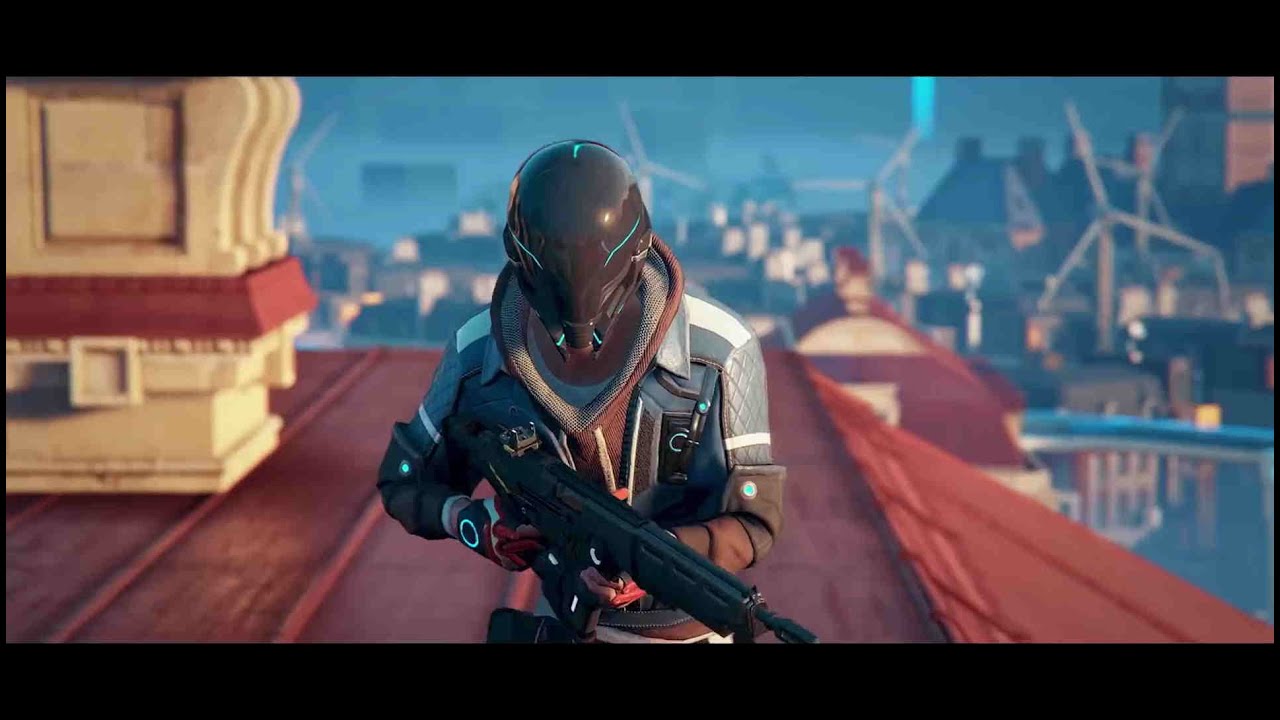 Ubisoft Studio released a review video about Hyper Scape – a free “royal battle”. In the video, the authors described the gameplay of the shooter and called its main differences from competitors. Cybersport.ru chose the key points.

Hyper Scape is based on vertical battles. Heroes do not take damage from falls, and landing takes place in individual capsules. Before the start of the match you need to choose a mode – now you can play alone or in a squad of three people. For communication with teammates in Hyper Scape there is a tactical mark system, as in Apex Legends.

After landing, players are armed only with melee weapons. Loot lies on the ground and in special containers. Assault rifles, pistols, shotguns, sniper rifles and machine guns are available in the arsenal. If the user finds a duplicate of his weapon, then it will improve – he will increase ammunition or damage. Each class has several different upgrades.

In addition to weapons, players can find “hacks” – special skills that open up new tactical opportunities. One of them allows you to make a sharp leap forward, the second makes the character invisible, and the third creates a wall. There are nine “hacks” in total, and they can also be improved if you find a copy.

If a player dies during a match with a team, then he will not leave the game – a phantom will appear from his body, which will be able to point the allies to the enemy. As soon as the opponent is killed, teammates will be able to revive the partner.

Individual areas on the map in Hyper Scape are disabled during the match, and players who find themselves in them receive damage. The final of the battle passes for the champion crown. Players have two ways to win the match: you must either grab the crown and survive for 45 seconds, or kill all the remaining participants in the match.

Since the action of Hyper Scape takes place in virtual reality, the observer monitors the course of the match. Once every few minutes, he can change the conditions of the battle – give players infinite ammunition or turn off gravity. This system is integrated into Twitch – the spectators of the match can vote on which change will be next.

The Hyper Scape technical test has already begun in a number of countries that Russia has not entered. You can get an invite in the same way as in Valorant – you need to watch streams on the game and wait for the drop. The authors have not yet announced the full release date.