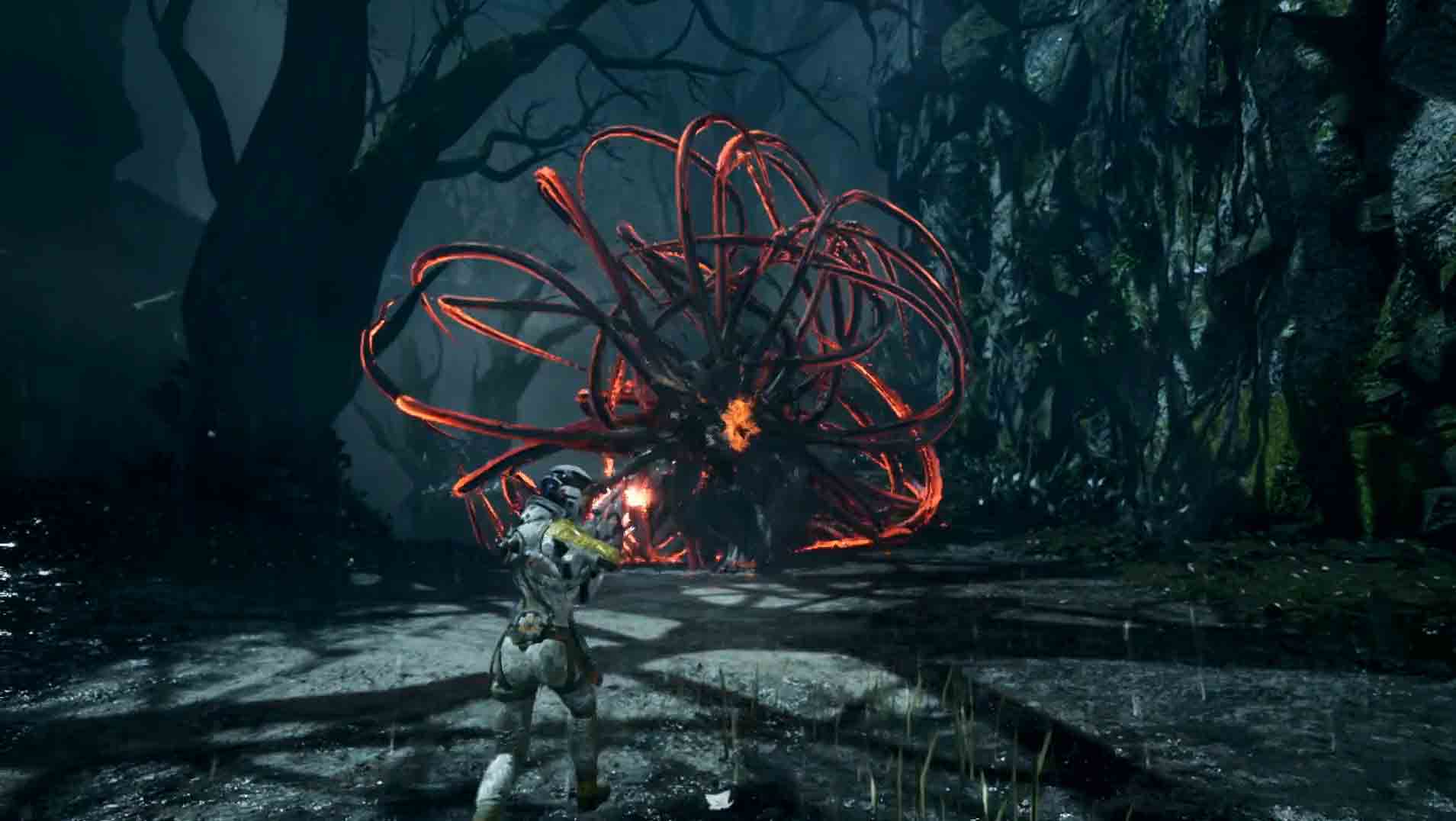 During the presentation of Future of Gaming, Sony introduced not only large-budget, but also smaller-scale projects. Among them was Returnal – a rogue shooter from the Finnish studio Housemarque, which developed Resogun, Dead Nation and Nex Machina.

In Returnal, players will play the role of a female astronaut whose ship crashed on a dangerous exotic planet. Soon, the hero realizes that she was stuck in a temporary loop. After each death, she re-survives the attack on the aircraft, the crash and battles with the local fauna. The more time she spends on the planet, the more her mind suffers, but she has no choice…

“This world is becoming a part of me. Penetrates into my mind. In my memories. The longer I stay here, the more I feel like I’m losing my mind. But I cannot afford to lose hope. All that remains for me is to continue to struggle and seek answers. My only hope is to break the cycle before it breaks me. ”

Returnal combines exploration of the planet with the shooting of monsters from a third-person perspective. The trailer mainly showed combat fragments. Whenever a player dies, the area is rebuilt using procedural generation algorithms. Users will be able to switch between shooting modes using only one trigger. Rogelike takes advantage of the PlayStation 5 sound system to create a “living alien world.” In addition, the sounds will help “navigate in tense positional battles.” The game will also support the tactile feedback function of the DualSense gamepad.

Returnal – this is the “largest and most ambitious” project, the development of which the team announced back in 2018.

Returnal will only be released on the PlayStation 5. No release dates have been announced.