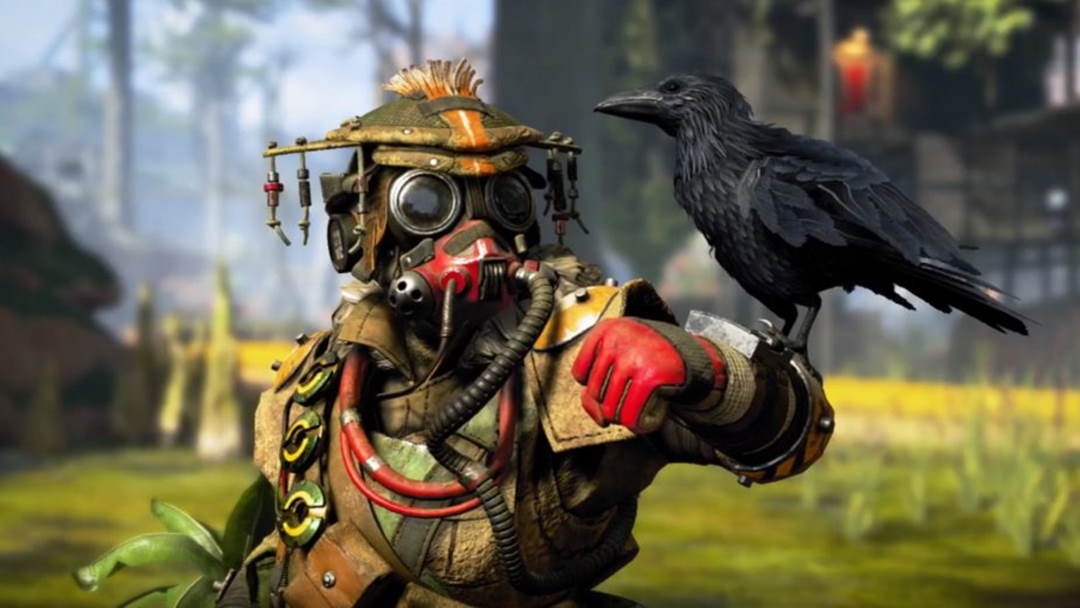 When the battle royale genre began to run out of steam and it seemed like Fortnite was no longer able to move the podium of free games, the masters of the FPS genre from Respawn Entertainment with the shooter Apex Legends entered the scene. Obviously, the game was developed with a clear desire to get rid of all the shortcomings of the royal battles: a revival system, short game sessions and a small, but saturated map allows you to be in the thick of the battles. Just know that you are guided by the sounds of shots in the background and headlong with your team rush to a new shootout in pursuit of the champion title Apex. All of these advantages of Apex Legends, including a system of characters full of unique and at first glance not seemingly obvious gameplay mechanics, are, of course, wonderful, but the main victory of the developers is excellent shooter mechanics. There is simply not yet another battle royale on the market (and, on the whole, few such FPS) that would give so exciting emotions from the shootings. At the same time, note that Apex Legends is one of the few games in the top for relatively weak PCs, which can still be downloaded for free.

Video gaming used to be a simple matter of visiting Best Buy (online or in store), selecting the game you want to buy based on the platform you use (Xbox One, PlayStation, PC, Nintendo), and enjoying it once you have it in your home. However, the most popular games recently are battle royale games that work a little differently: you play for free!

The battle royale genre is one of the fastest growing trends in gaming. Without a doubt the most talked about, played, and the most popular game in this genre is Fortnite. It appeared that no other game could ever come close to the success it was seeing.

Then, out of nowhere, EA stealth released Apex Legends this past February for PlayStation 4, Xbox One and PC. A serious contender to Fortnite’s battle royale crown, Apex Legends reached 2.5 million unique players within its first 24 hours of release. By the end of Apex Legends’ first month of release, it reached over 50 million players.So, what makes Apex Legends stand out from other games such as PUBG and Fortnite? Let’s take a look to see what all the hype is about.

One of the biggest differences between Apex Legend and other games in the battle royale genre is that its gameplay is squad based. That means that there is no solo mode, you have to team up with two other players. There is a total of 20 teams per match and the goal is to be the last squad standing.

Since gameplay is centred around working together as a team, Apex Legends includes a wealth of options for you to communicate—even without a need for a microphone. Important information such as rally points, weapon and enemy locations can be shared with your team with a simple press of a button.

Play as one of eight Legends with unique abilities

Another unique characteristic about Apex Legends is that it allows you to play as one of eight Legends (characters)—each with their own unique abilities and characteristics. For example, Bloodhound has the ability to temporarily reveal the location of hidden enemies. Furthermore, Pathfinder can create a zipline for your entire team to use to get out of sticky situations.

And, when you or one of your teammates dies, they can respawn. Once you are taken out you drop your loot and also a banner. It’s this banner that gives you the opportunity to respawn in the game. If your teammates can take the banner to any of the Spawn Beacons on the map in a certain time, you can rejoin the fight…