Cyberpunk is a subgenre of science fiction in a dystopian futuristic setting that tends to focus on a “combination of low-life and high tech” featuring advanced technological and scientific achievements, such as artificial intelligence and cybernetics, juxtaposed with a degree of breakdown or radical change in the social order. Wikipedia.

The game itself is based on several books, but mainly on the board game of the same name invented and developed by Mike Pondsmith (curator of CD Project Red regarding the plot and surroundings).

In total there were 3 of its editions, but 2020 became the most cult and successful. The game itself is a sequel to the board game. Which in itself is a collection of all books. The board game at the time did not present anything particularly interesting since there were only copies of DnD (Dundgeons & Dragons) in the cyberpunk setting and with a few innovations. But an interesting system of classes and weapons was already present in it. A total of 2 unacknowledged editions brought small, but interesting changes to the overall plot, for example, blackout when most of the virtual data was deleted (It was similar in the Bladerunner universe) and also the 4th corporation war which almost ended in an apocalypse.

It is not known whether all classes from the board for which it will be possible to play will be presented in the game. But characters from various factions will be based on these classes.

NetRunner is a cyberpunk hacker. Sometimes they are even able to break into the network with the help of built-in implants. They are engaged in finding and then reselling the valuable information they found.

Technie – An engineer who knows how to install implants and other modifications.

Solo is a mercenary who uses a rich arsenal of combat implants. Mainly works under a contract with any employer.

Fixer – employers who buy information, give contracts and buy goods for their own benefit. Most often these are people with rich connections who can get or sell anything.

RockerBoy is a class with high charisma allowing them to control the crowd. (Johny Silverhand the legendary representative of this class)

Cop is one of the corrupt police units. In peaceful areas, they represent power that they completely lose in the ghetto.

Media – journalists, as well as corrupt and not. Consecrate world events from the point of view of their customer or agency. 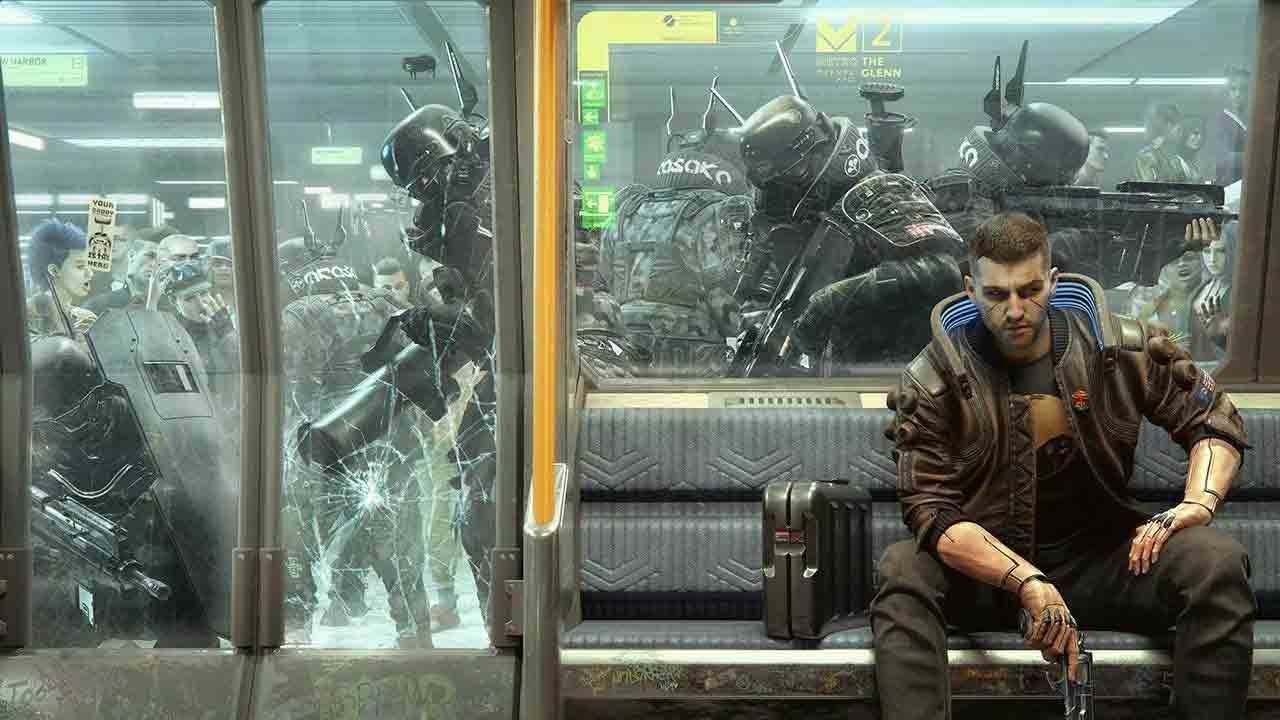 After the collapse of the USSR, a follower of Gorbachev, reorganized life, annexed a small part of Europe and became a leader in this region under the guise, while all of Europe was drowned in a powerless struggle against migrants. After all this, she switched to the Euro-Dollar, which the whole world soon switched to. At this time, America is going through hard times – complete devastation, the rapidly growing amount of crime and robbery. Soon, several state power structures crushed all power under themselves, after which they even killed the President. Then, unable to cope with the general political situation, got involved in several military conflicts, and then broke up. Because of this, drug cartels took all the power over. Of course the state did not like this development of events and they began to use chemical weapons to destroy their drug plantations. Shortly afterwards, drug cartels launched a terrorist attack by detonating a miniature atomic bomb in central Manhattan. Therefore, martial law was introduced in the country. With its help, the civil war that had already begun was suppressed, but leaving behind complete devastation.

After that, the USSR conducted a large-scale war with China, after which it dropped a nuclear bomb on it. Meanwhile, the largest security corporation, Arasaka security, appeared in Japan, which will subsequently become the main antagonist.

Soon it will have a competitor – Militech An American company composed of the former leadership of the US Army.

Silver swords are out, and cybernetic blades are in. Cyberpunk 2077 is the next big RPG from Witcher 3 developer CD Projekt RED, a sprawling sci-fi story about hackers, seedy criminals, and warring corporations.

Originally, Cyberpunk was supposed to have released by now, but CD Projekt delayed it back in January. That was somewhat expected: From what we’ve seen, Cyberpunk 2077 is a massive game, and the open world is dense with NPCs and side quests. CD Projekt also delayed The Witcher 3 before it released.