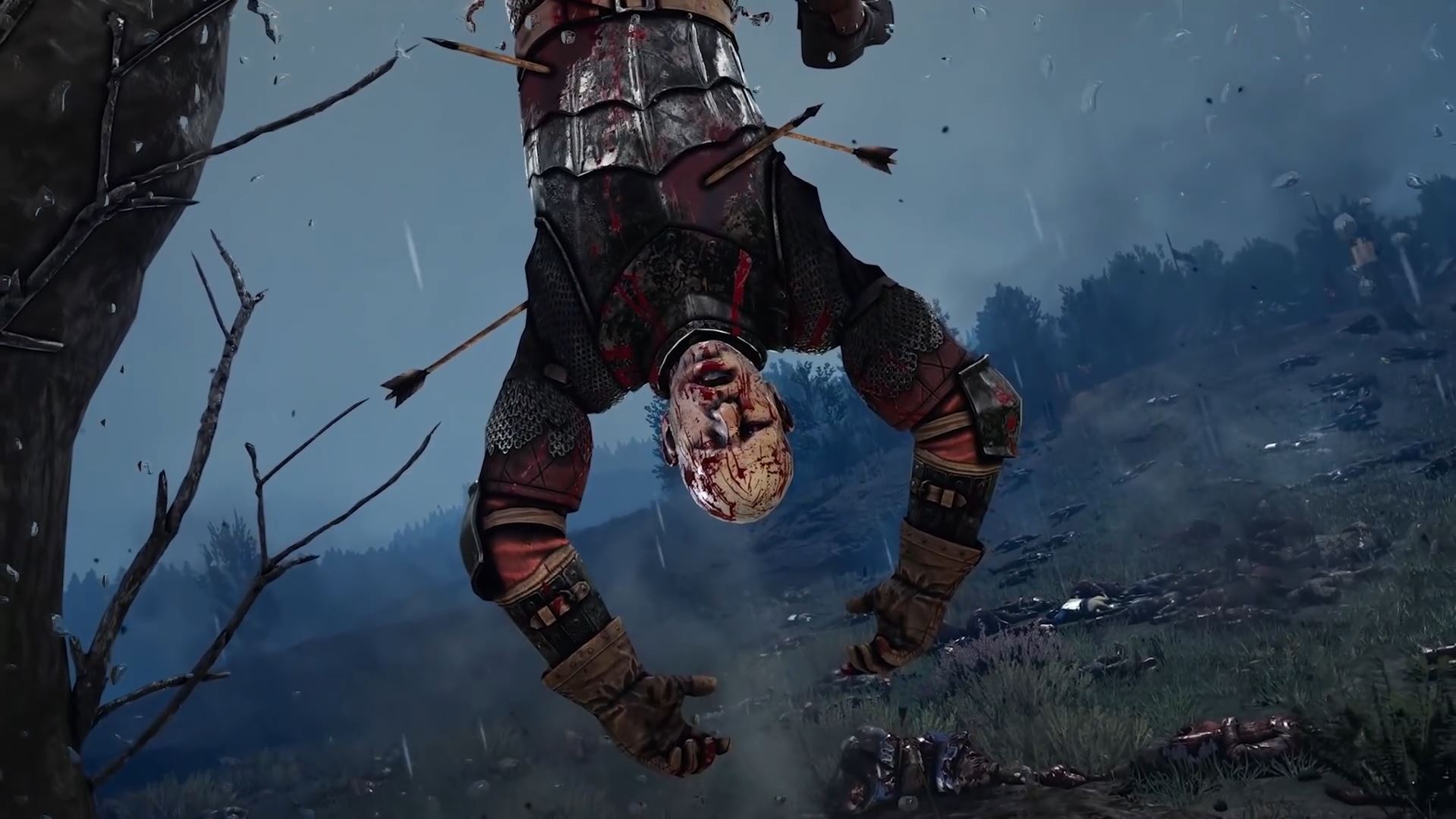 A medieval action game will be released on the PlayStation 5 and Xbox Series X, and secondly, the game will support cross-play between all platforms – that is, PS5, PS4, Xbox Series X, Xbox One and PC.

The sequel to the Chivalry 1 will be fairly standard: developers expect to do the same, but more, better, more technologically. The project will unfold 20 years after the events of Chivalry 1: Medieval Warfare.

In the trailer, it is really noticeable that the models and the environment do not look too detailed. However, the fights already impressed journalists with their dynamism and richness of opportunities.

Players will have a whole range of military weapons, devices and skills at their disposal. The outcome of the fight depends on how skillfully the player disposes of this arsenal. After all, there will be no hopeless situations: even falling to the ground, the hero will be able to roll over, dodging a fatal blow.

The demo shows only battles with a limited number of opponents, but in the release version up to 64 knights can participate in the battles. In addition, the creators of the game are preparing horse battles.

Chivalry 2 will be released this year only in the Epic Games Store. The exact release date is still unknown.