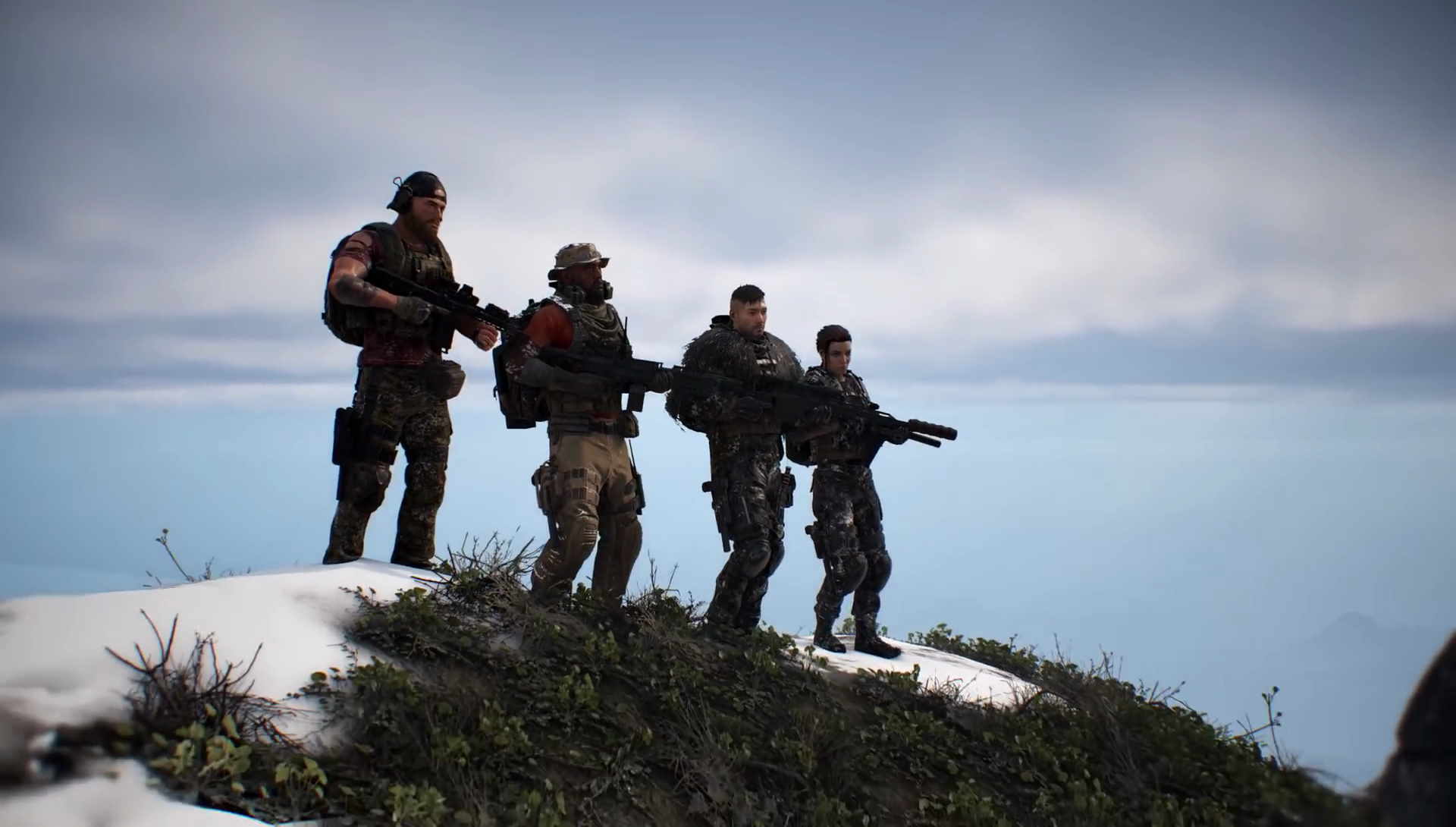 A breakpoint is a cooperative tactical third-person shooter with an open world, RPG elements, and a stealth component.

In the full version of the game, you are waiting for clearing locations from opponents, saving, capturing, and interrogating opponents, a few missions with chases and escorts, as well as stealth missions.

The game’s plot and action take place on the Aurora archipelago, where the Skell-Tech company’s base is located, which develops high-tech equipment. You have to play for a ghost – an operative of the United States’ elite special forces, which was behind enemy lines. Together with the group, you were sent to the archipelago to carry out a reconnaissance operation, but your helicopter was shot down.

In the course of the story, you will find out that the corporation’s management is seized, and the technology fell into the wrong hands. The island is under the control of the Volkov detachment, which consists of former special forces operatives who are now acting in someone else’s interests. Volkov is led by Colonel Cole D. Walker, whom you once fought together. Walker is the charismatic main villain, who will hike you to death, as the punisher’s series has shown. 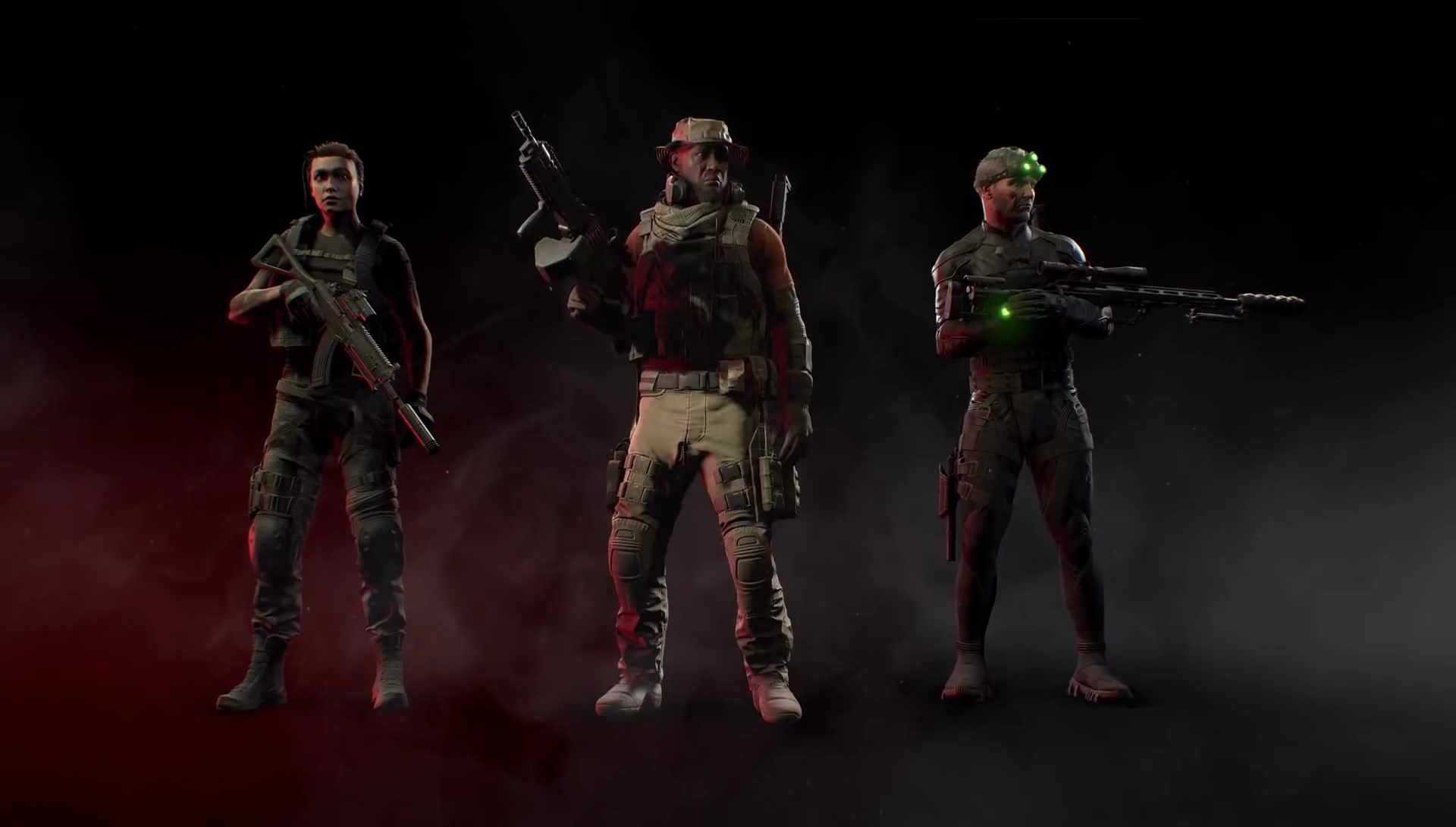 And so we arrive on the archipelago, our helicopter is shot down. The protagonist survives, and then little by little, they begin to acquaint us with the mechanics of the game. First of all, we have a limited amount of health to restore it, you need to bandage the wounds with bandages, but this takes time. And time in battle is costly. Later they will give syringes for instant restoration of health, but you can carry no more than 4-6 pcs with you, and bandages are endless, by the way.

After a little familiarization, we find ourselves on a local base. On the base, you can talk with local ones, immediately add a couple of lines about dialogs, this game positions itself as a serious military action game. So get ready for a bunch of very serious, boring, and not interesting dialogs, during which you can instantly fall asleep.

A local store will also be available at the base, where you can buy equipment, weapons, coloring books, modifications, gestures, skins, vehicles, and collect weapons from found drawings. 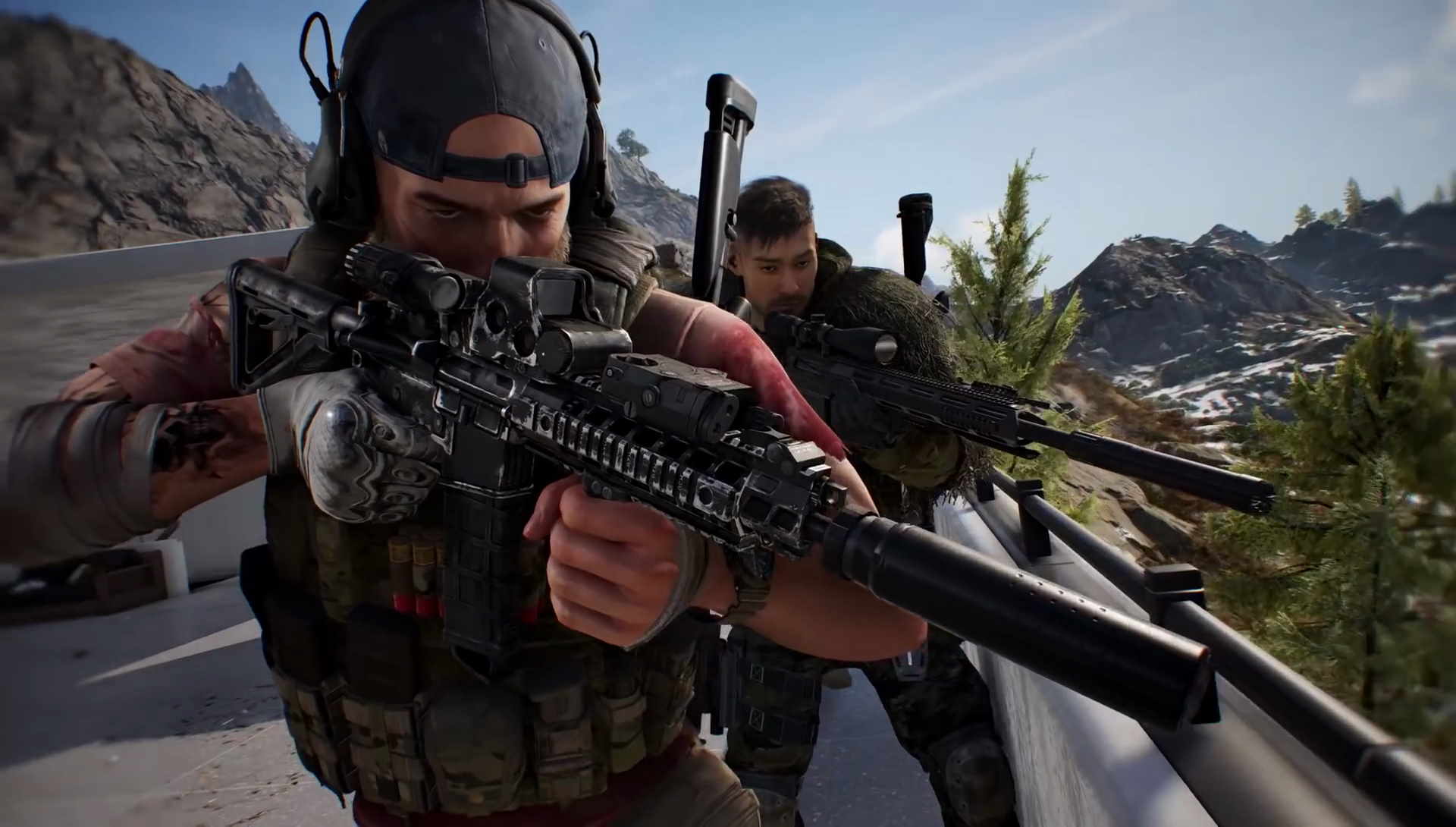 By the way, all weapons and equipment now have a level and degree of rarity.

You will collect new equipment with different levels and unique properties throughout the game, like increased accuracy, resistance to damage,e increased stamina, and other pleasant things.

All your opponents also have a certain level, and depending on the equipment you find, you will confront a higher level enemy.

Equipment can be customized by choosing the model and color you need.

In addition to coloring, weapons can be improved by hanging with modifications like optics, a silencer, a laser sight, and a large magazine, as well as improving its characteristics due to the details that can be obtained by disassembling unnecessary weapons. 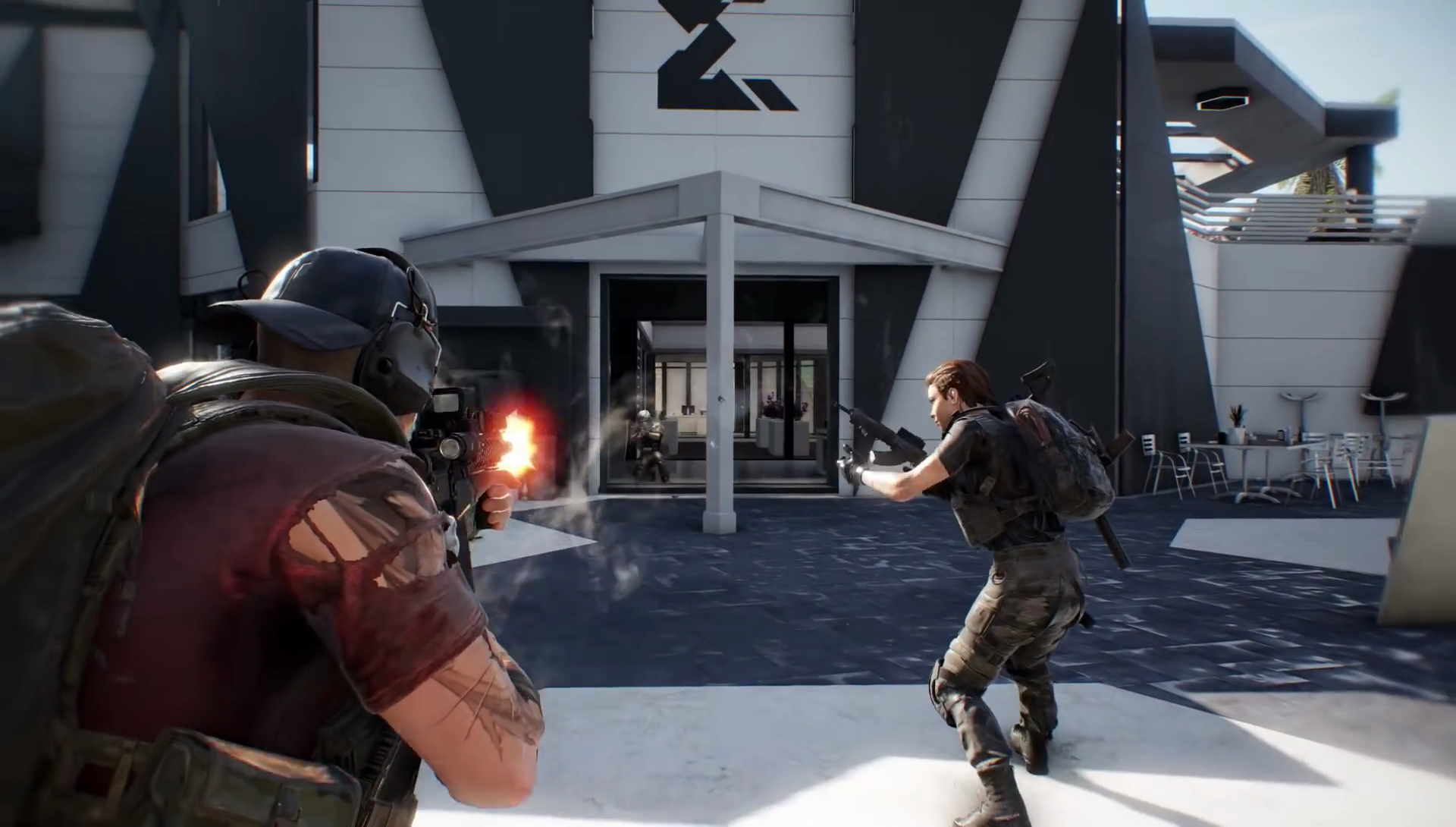