“Bloody Hunt” is the third plot addition that is included with Borderlands 3 Super Deluxe and Season Pass. The add-on can be purchased separately, but you will need a basic game to try it out.

The sheriff of the town of Remnant on the harsh planet of Hell appointed a reward for the heads of thugs from a brutal gang of Infernal riders. The townspeople themselves are still tough enough, so they will provide any feasible help, however you still have to fight the bandits yourself. The addition includes new story missions, new vehicles, team trials, cosmetic items and other content. You can go on a trip to the planet Gehenna aboard the Shelter-3 spacecraft, access to which opens after passing the fifth chapter of the main Borderlands 3 campaign. To start the adventure, you need to find a poster about the reward for the capture of bandits.

In addition, Borderlands 3 received a free update that raises the maximum level. Players will be able to unlock three additional skill points on their way to the maximum 60 level. The patch also introduces additional modifications to Chaos 2.0 mode and a new test for players of the maximum level of “Clutter in the Guardian Fault”. Among them are Sentinel skills, new class modifiers, additional damage scaling depending on the skill, and much more. 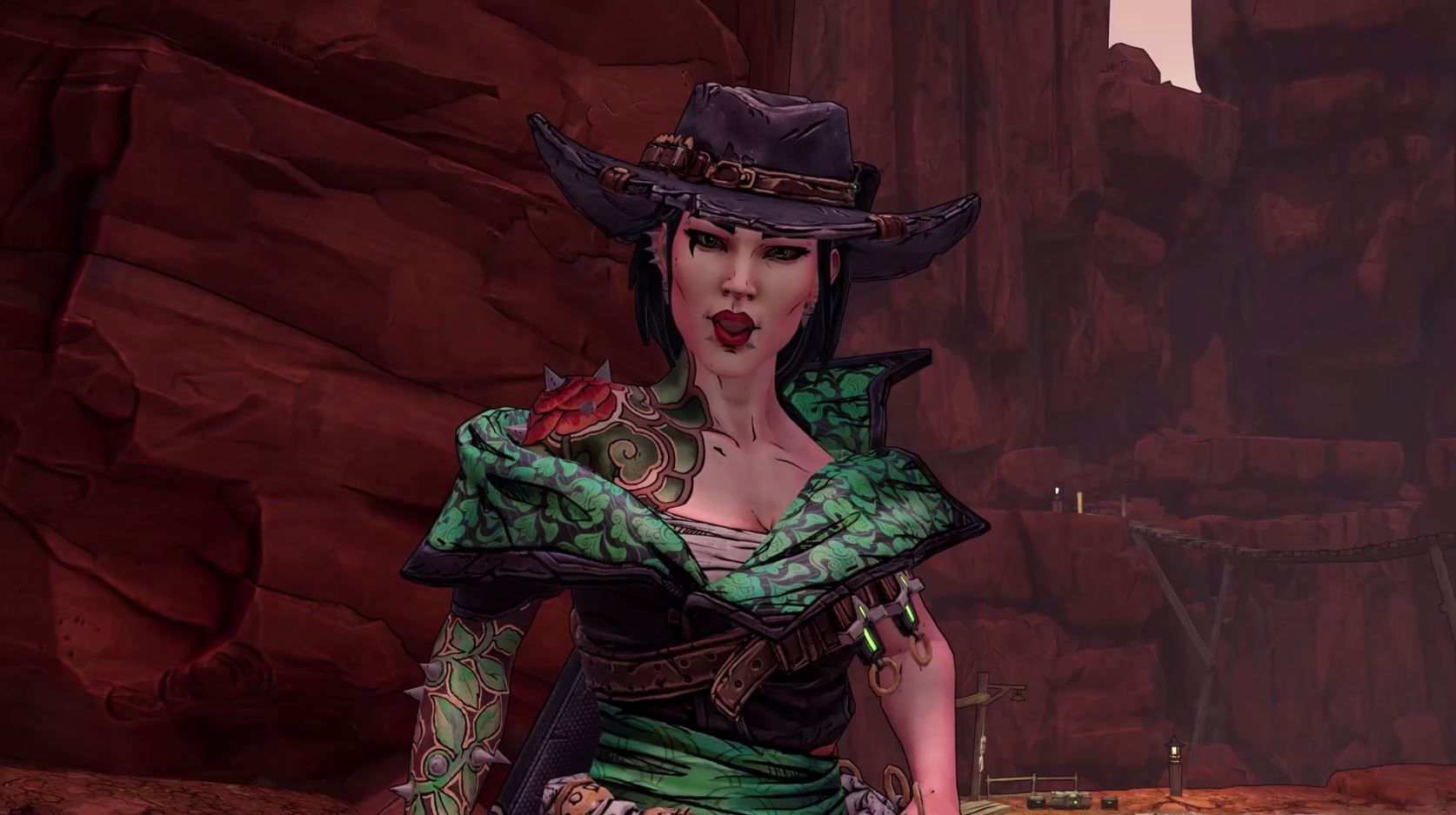