Crystal Dynamics developers creating Marvel’s Avengers admitted that the reaction of the fans to the first demonstration of the game was quite controversial. The studio expected a storm of applause, and received mixed comments not only from gamers, but also from specialized media. To change the situation, the developers were actively working to improve the project, and now have shown a new gameplay video that holds great promise. In addition, the authors of Marvel’s Avengers talked about the plot, details of character customization and gameplay features of the action. Probably, with such an abundance of details, the creators of the game want to attract the attention of fans of superheroes.

The storyline, which was told literally in full, was not too unexpected – this is a classic scenario of a Hollywood movie about Marvel heroes. The story begins in San Francisco, where after the disaster, some people acquired mutations. Among the infected was the director of AIM, who decided to enslave the Earth, promoting his battle robots to defend against “Inhumans.” Marvel heroes learn about the villain’s plans, making the decision to come together to fight against a dangerous enemy. If you remove a couple of details, then this is literally a copy of half of the franchise films.

In the gameplay plan, all tasks will be divided into story and “Battle zones.” With the plot, everything is clear – passing these tasks, the player will learn about the history of Marvel’s Avengers, about the characters and their interaction. But “Battle zones” are a vivid representative of the session games – here is loot, and grind, and a cooperative. Among the missions in the “Battle zones”, there are the “Iconic” tasks, during which the player reveals the history of certain team characters and tasks from the faction, during which it will be necessary to help the “friends” of the Avengers. All other tasks are aimed grinding of resources, artifacts or equipment for the characters. 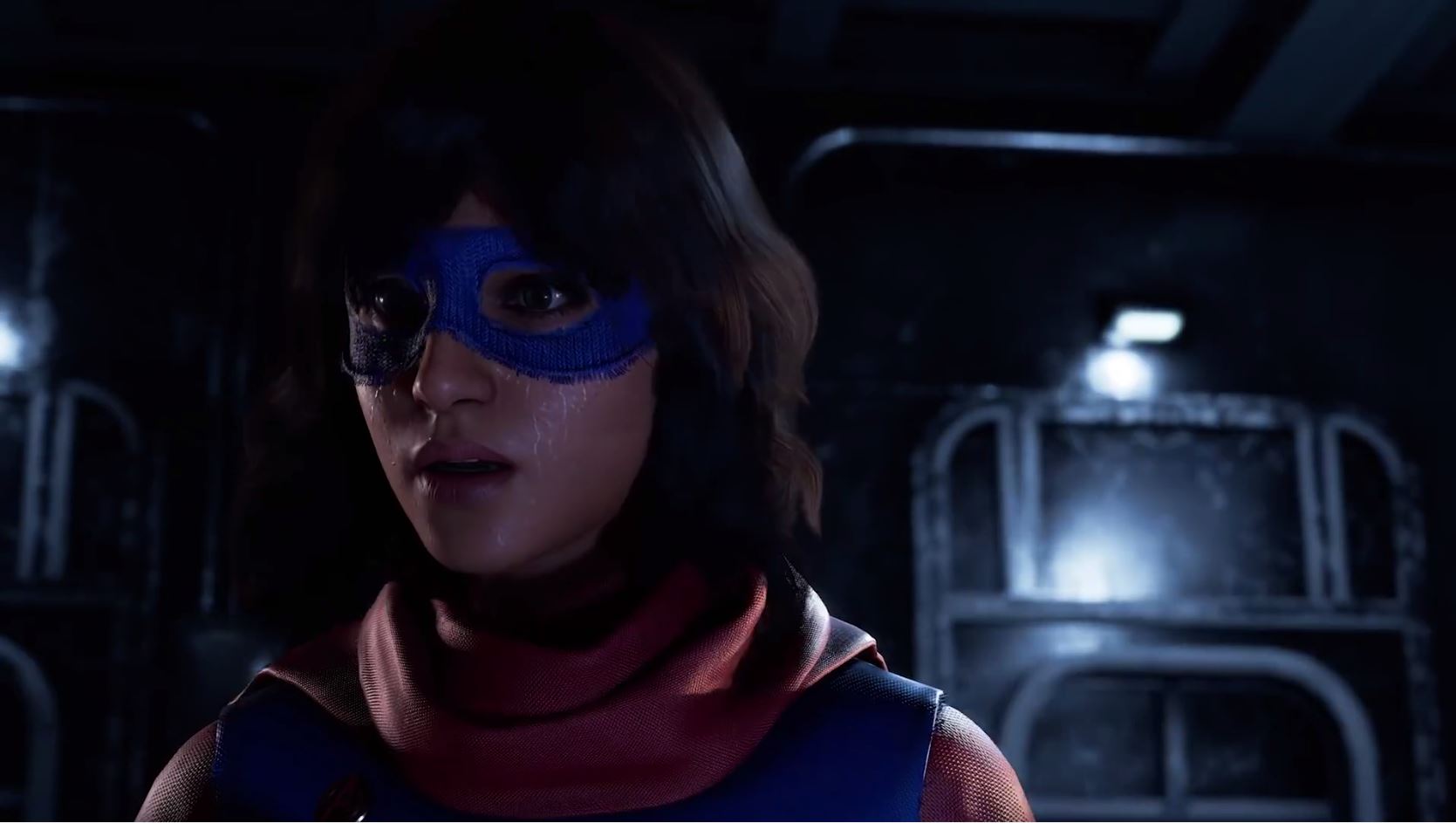 The developers of the project said that each character will have seven equipment slots, each of which can be equipped with cool items. There will also be a grind of resources necessary for trading and leveling the characters, plus artifacts that provide unique super abilities to the heroes. And, most surprisingly, a separate item that changes the appearance of the characters. Cosmetic items can be earned on missions, but developers will also sell them for real currency.