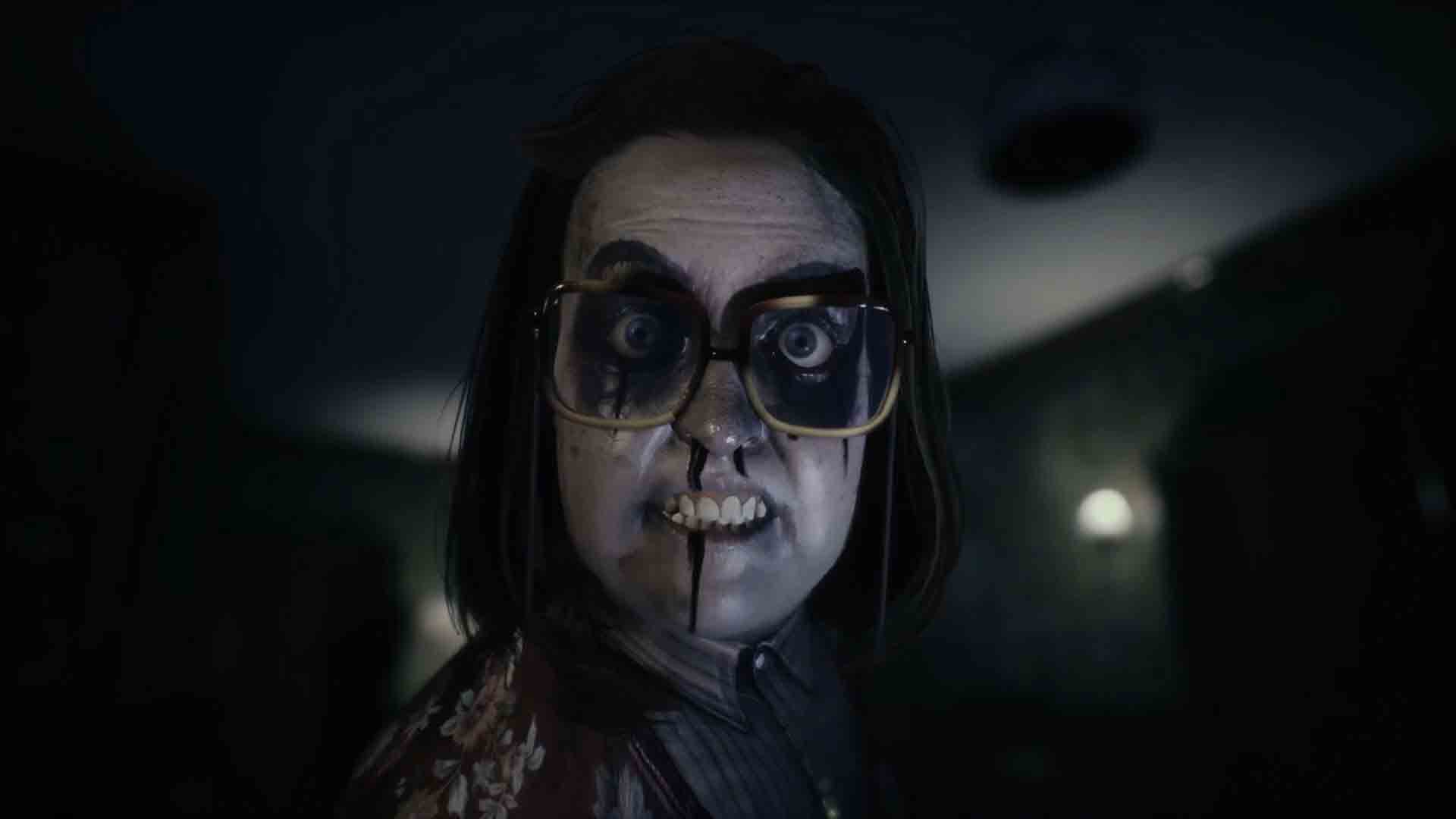 The Italian studio Stormind Games and the publisher Modus Games have released a “holiday” trailer for the future horror game Remothered: Broken Porcelain.

In the center of the plot of Remothered: Broken Porcelain are two young girls. While working as maids at the Ashmann Inn, at some point they begin to notice that something strange is happening to the guests, they meet a mysterious creature and are faced with supernatural events. They begin to delve into the dark past of the sinister hotel and realize that Ashmann Inn is not the hotel that is worth choosing for a vacation.

Soon in the game appears Rosemary Reed – the heroine of the first part, who is still trying to find the missing Celeste Felton.

And the next finds lead her to the same hotel.

The main danger in Remothered: Broken Porcelain will be stalker hunters. Players need to think strategically at each step, monitor and collect available resources, and not trust anyone.

Among the features of Remothered: Broken Porcelain, developers highlight a creepy and confusing psychological plot, realistic survival, in which players are pushed to research, but they can be severely punished by elaborate stealth mechanics, including distracting enemies, and detailed videos with game characters in real time. In addition, the prototypes of the characters in the game were the heroes of classic works of horror genres, which will appeal to fans of such works.