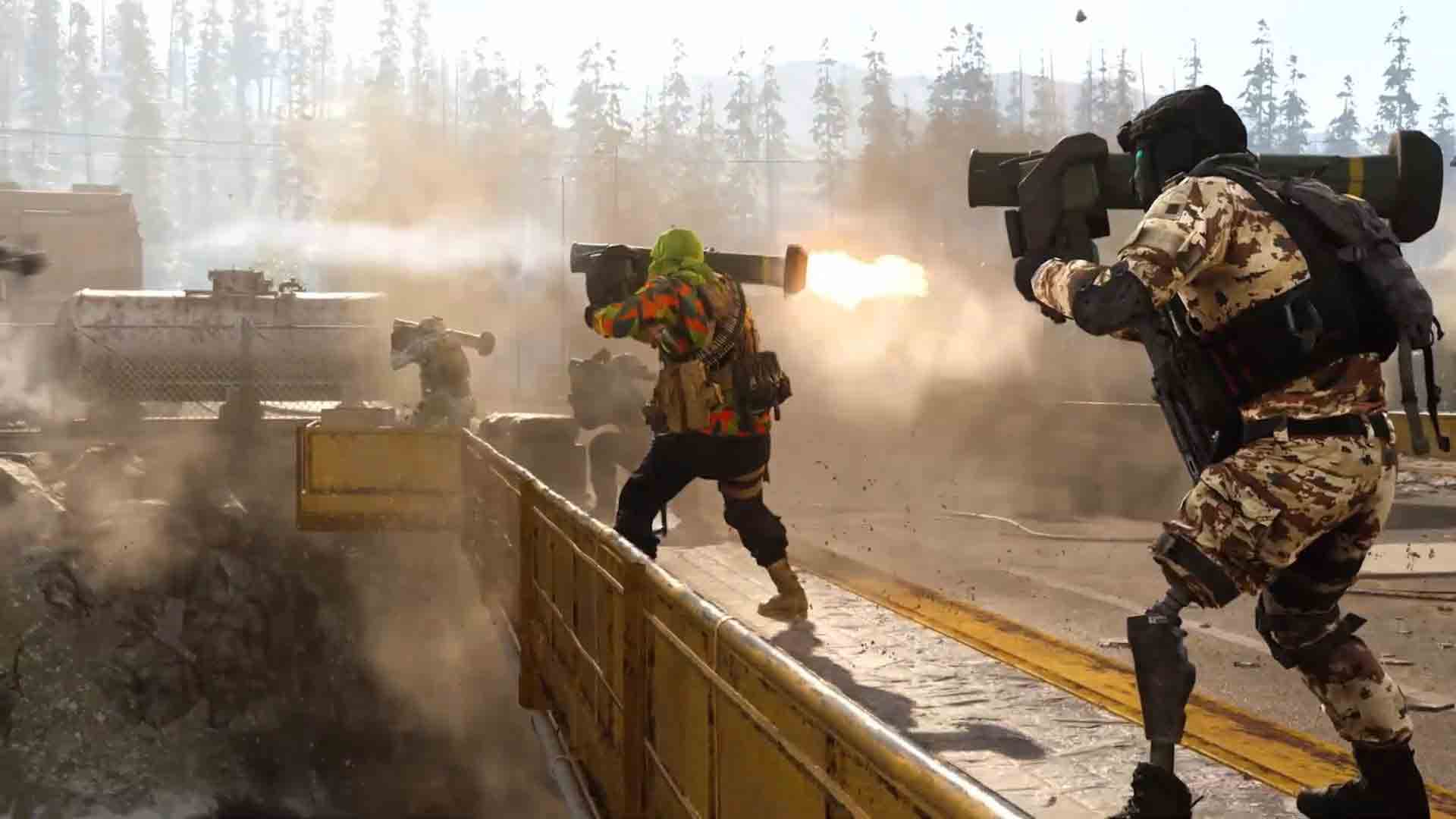 Activision and Infinity Ward presented the fourth season for Modern Warfare, which aims to add a lot of new content for both multiplayer and the royal battle of Warzone.

There were a lot of expectations for Modern Warfare Season 4 – especially after the seasonal update was delayed for a week – and now it’s finally here.

This has been one of the most anticipated updates to the game over time, as fans expect developers to mix events in Warzone for what will become the second full season of the mode from launch.

Of the new cards introduced at the beginning of the season, some will feel familiar to hardcore players. Scrapyard from Modern Warfare 2 returns as a full-fledged multiplayer map after being shown in Warzone and is teased in the original trailer for season 4. It comes with its own 24/7 playlist at launch as well.

Trench is the new 2×2 map for melee modes. Expect to see it quite often over the next few weeks if you like a good shootout.

Finally, a new land war map has been added to the mix. The Barakett Boardwalk can ring several bells. This place is already in Verdansk and can now be played in Ground War in large team battles.

Two new guns for season 4 are a remastered version of Vector SMG from Call of Duty: Ghosts – now called Fennec and the Galil ⁠ assault rifle – called CR-56 Amax in Season 4 which have been used in many CoD games in the past.

As usual, both weapons are available in the new Battle Pass and are added to the Warzone loot, so you can have many opportunities to use them. 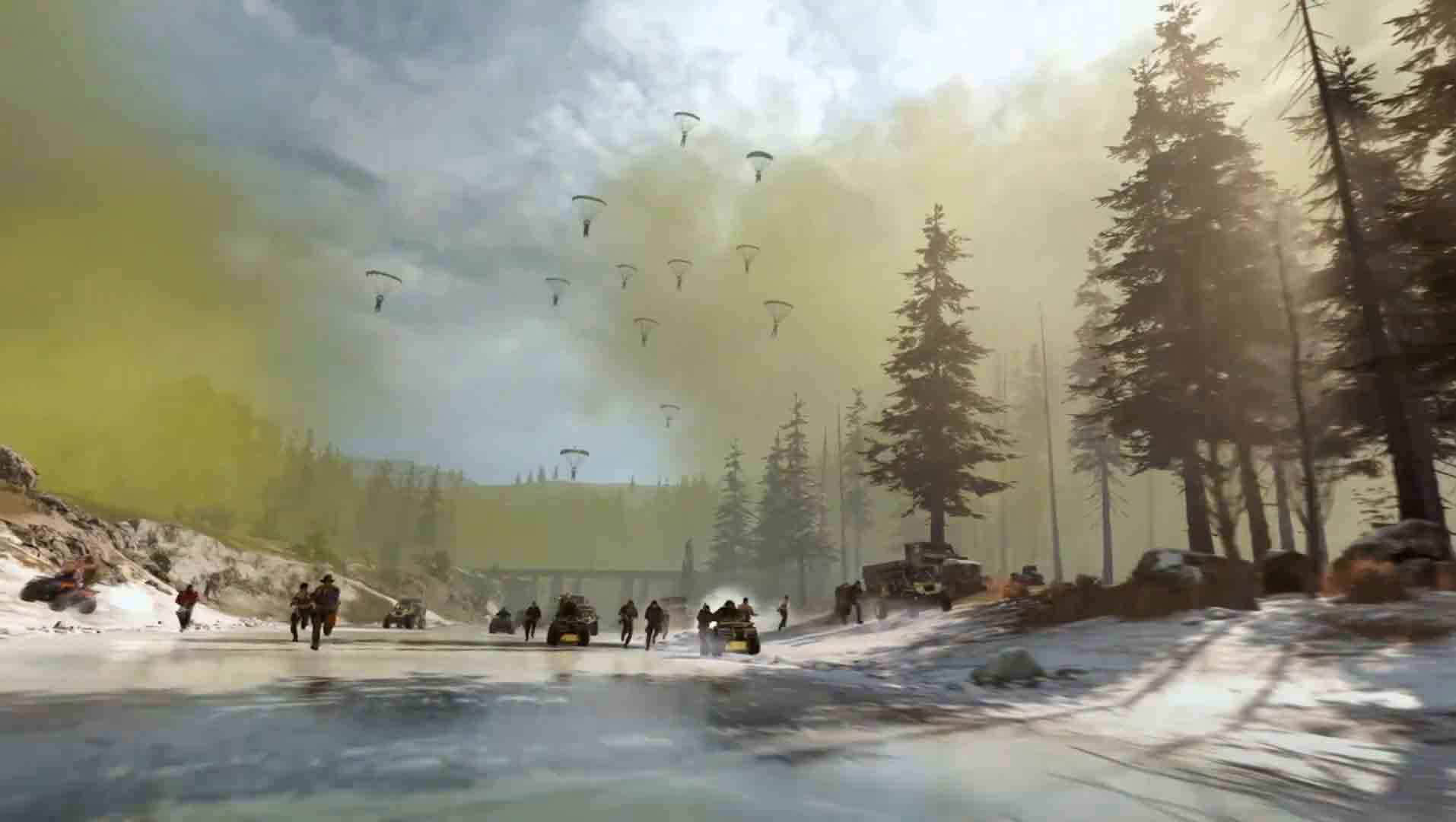 Speaking of the Battle Pass, the new set, offers over 100 reward levels that players can unlock to improve the game. As usual, there is both a free and a premium section in the pass, the latter costs 1000 CoD Points (~ 10 US dollars).

One of these awards will be the Captain Price, the legendary character from the Modern Warfare series, including the 2019 campaign. Not only was he shown as the main Operative of this season in the announcement trailer, but the data miners have already found and merged the character when he appears in the game.

The latest addition to Warzone, which appeared in season 4, is In-Match Events, which will change the way the battle royale is played at random “without prior notice” during any given match. Three in-game events have been added: jailbreak, hot sale, and supply helicopters.

When the “jailbreak” occurs, all dropped out players who are either waiting for their chance to revive from the Gulag or watching their teammates will be notified one minute before they are returned to the battlefield. This event can happen anytime in the middle of the game, so “just in case you should be ready,” said Infinity Ward. 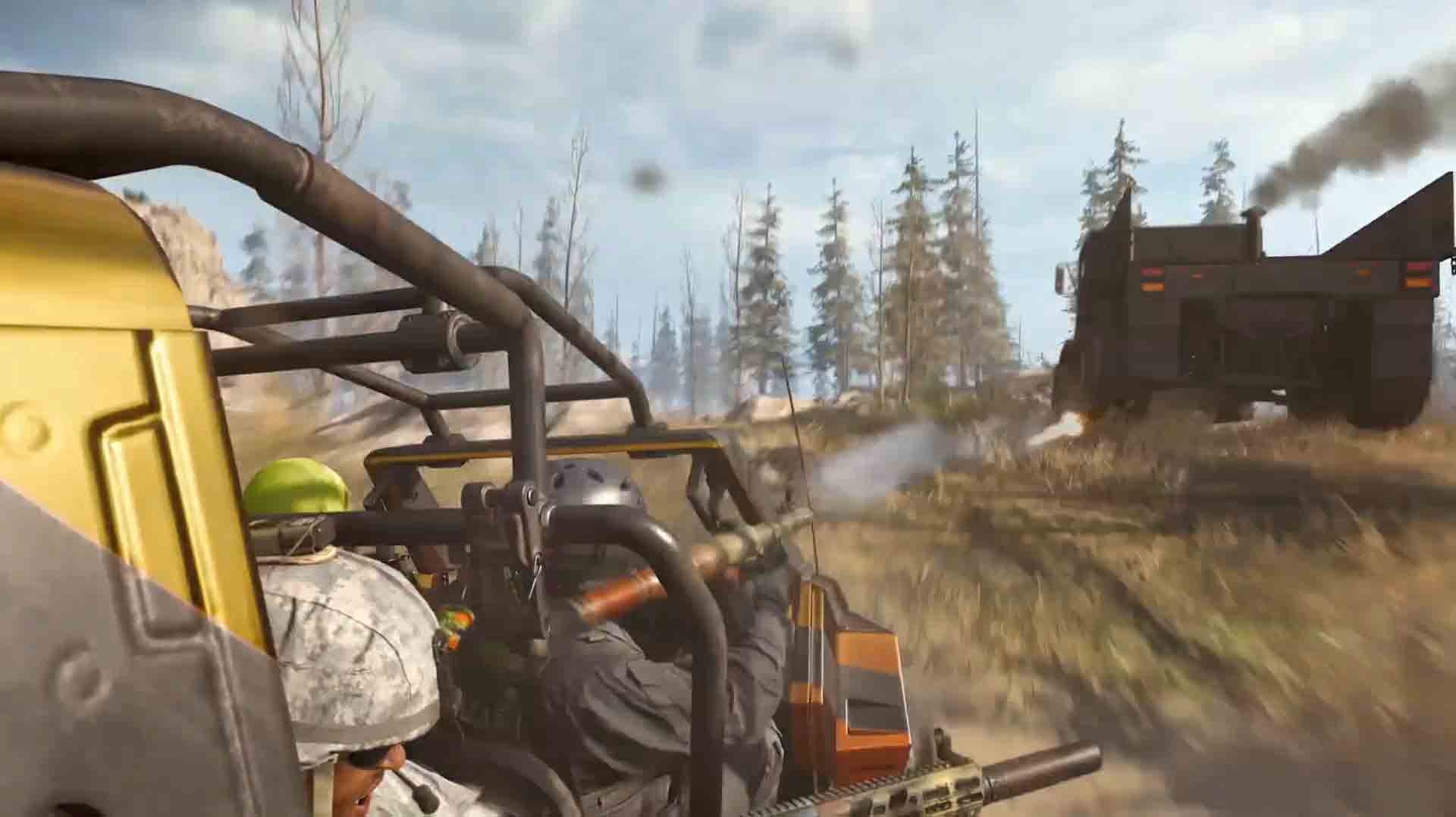 The second in-game event, Hot Selling, works by analogy with the popular Call of Duty Zombies enhancement. When activated, this event gives all Purchase Stations a temporary discount, while the goods are sold anywhere with a discount of up to 80%. Some items may even be free. Drops of equipment are not discounted during sales. This in-game event lasts 60 seconds.

The latest new event is the Supply Choppers, which brings “non-lethal, but heavily armored helicopters to Verdansk.” These helicopters will not shoot at you, but you can destroy them to grab a stack of “high-quality loot”. This includes three UAVs, two boxes with armor and ammunition, a gas mask, a grenade launcher and tons of cash at a minimum.

Here are the full patch notes for the release of Modern Warfare & Warzone Season 4:

The Barakett Promenade has been added to Ground War!

Rumble of the war zone!

Warzone Rumble is a completely new mode in Warzone. Two teams of 50 players parachute and fight in different areas around Verdansk. This mode is active with customizable loading, vehicles and fast respawn.