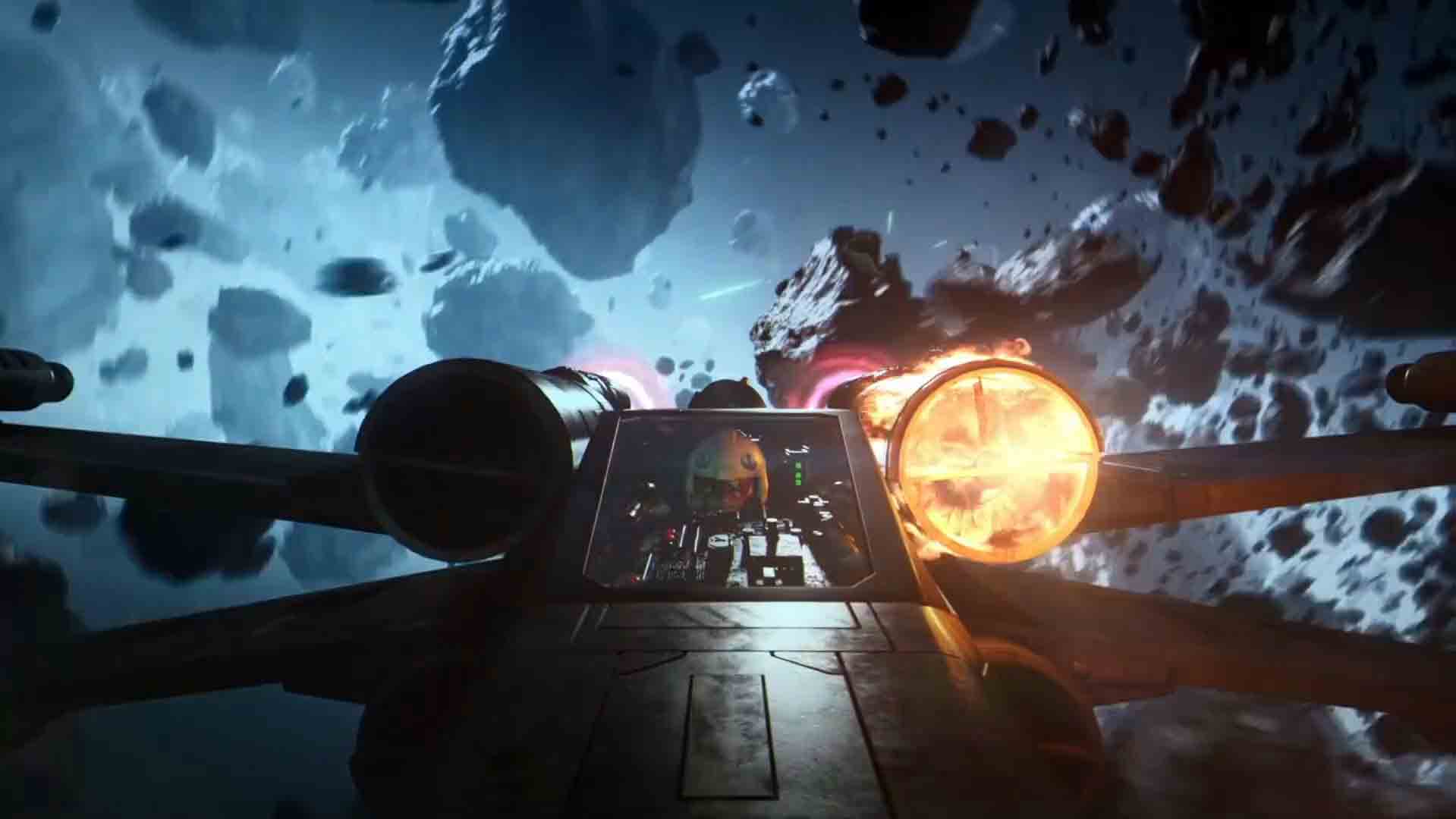 The first trailer for the game was shown.

EA has officially announced a new game in the Star Wars universe. The game will be a multiplayer simulator of space battles. Judging by the video, events will unfold during the second trilogy, namely, 4.5 and 6 episodes. And the legendary X-wing fighter will act as the main celebrity. 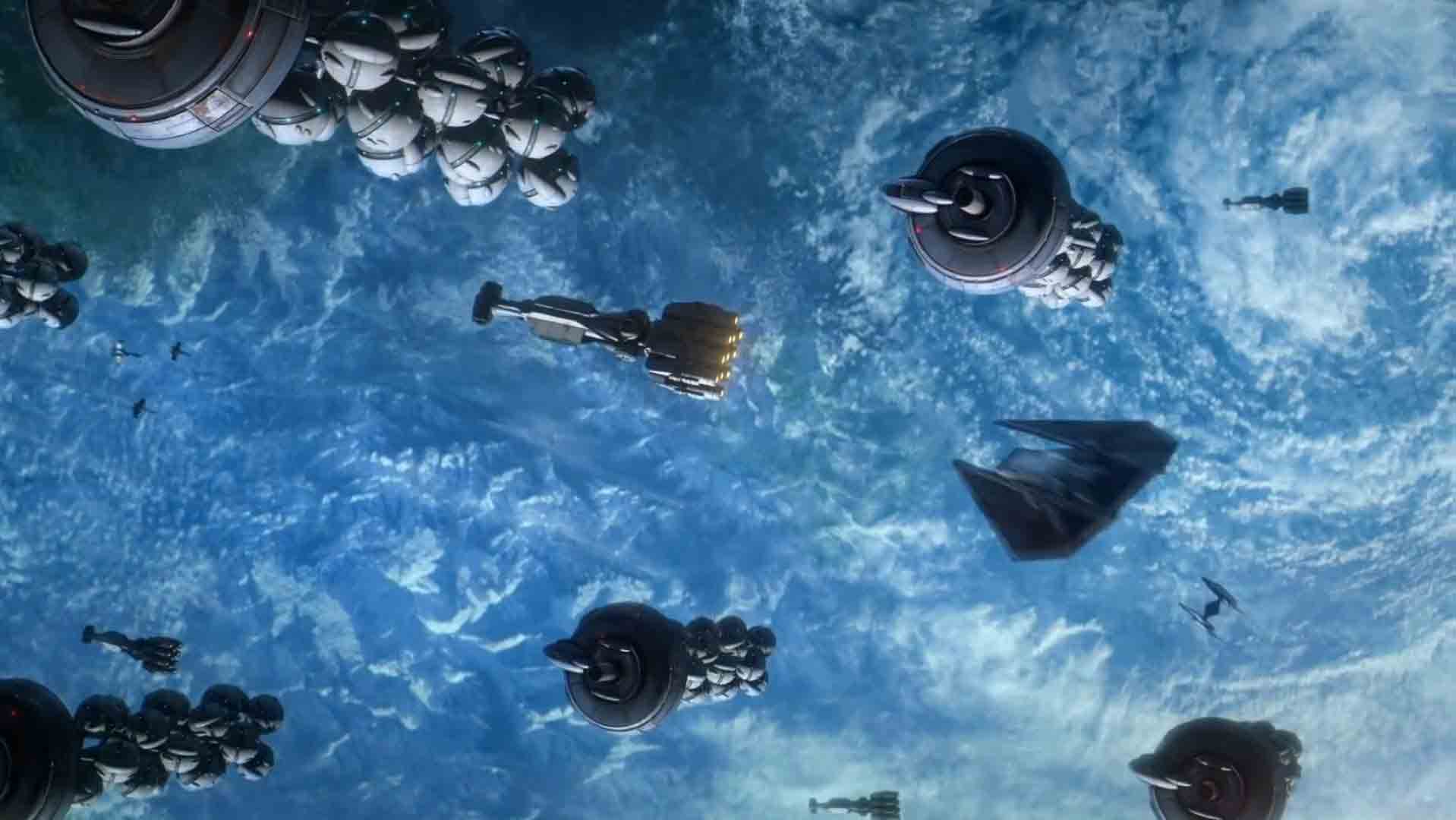 The game was developed by Motive Montreal (which previously participated in the development of games such as Battlefront II and Anthem). In Star Wars, Squadrons will allow players to control various Star Wars ships, including X-Wing, A-Wing, Y-Wing, U-Wing, TIE Fighter, TIE Interceptor Fighters, TIE Bomber and TIE Reaper. 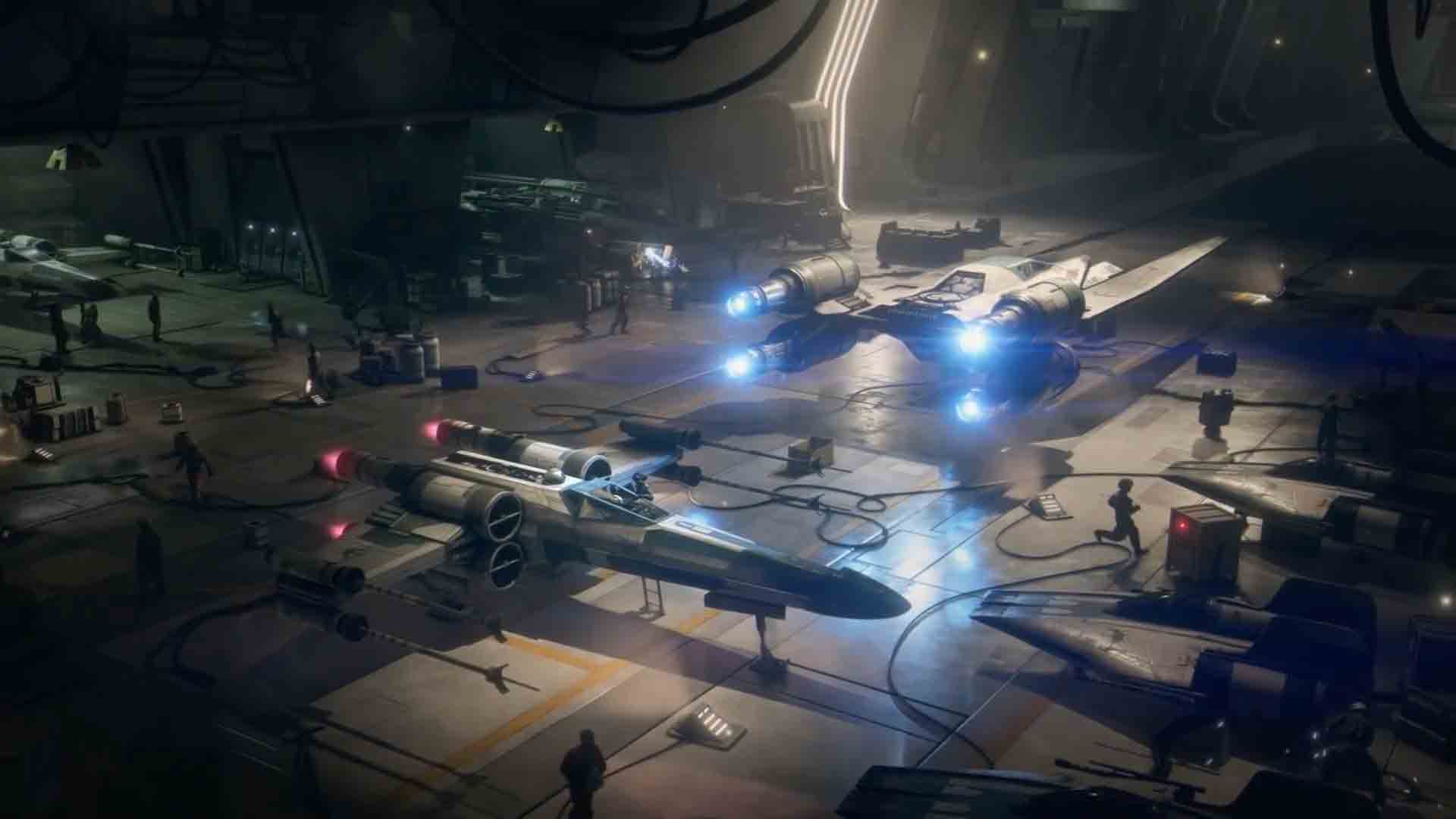 EA will not disclose the gameplay until the EA Play Live event takes place on June 18, but promises a variety of multiplayer modes, including “Fleet Battles”, as well as “dog dumps,” or, more simply, fighting at a minimum distance. 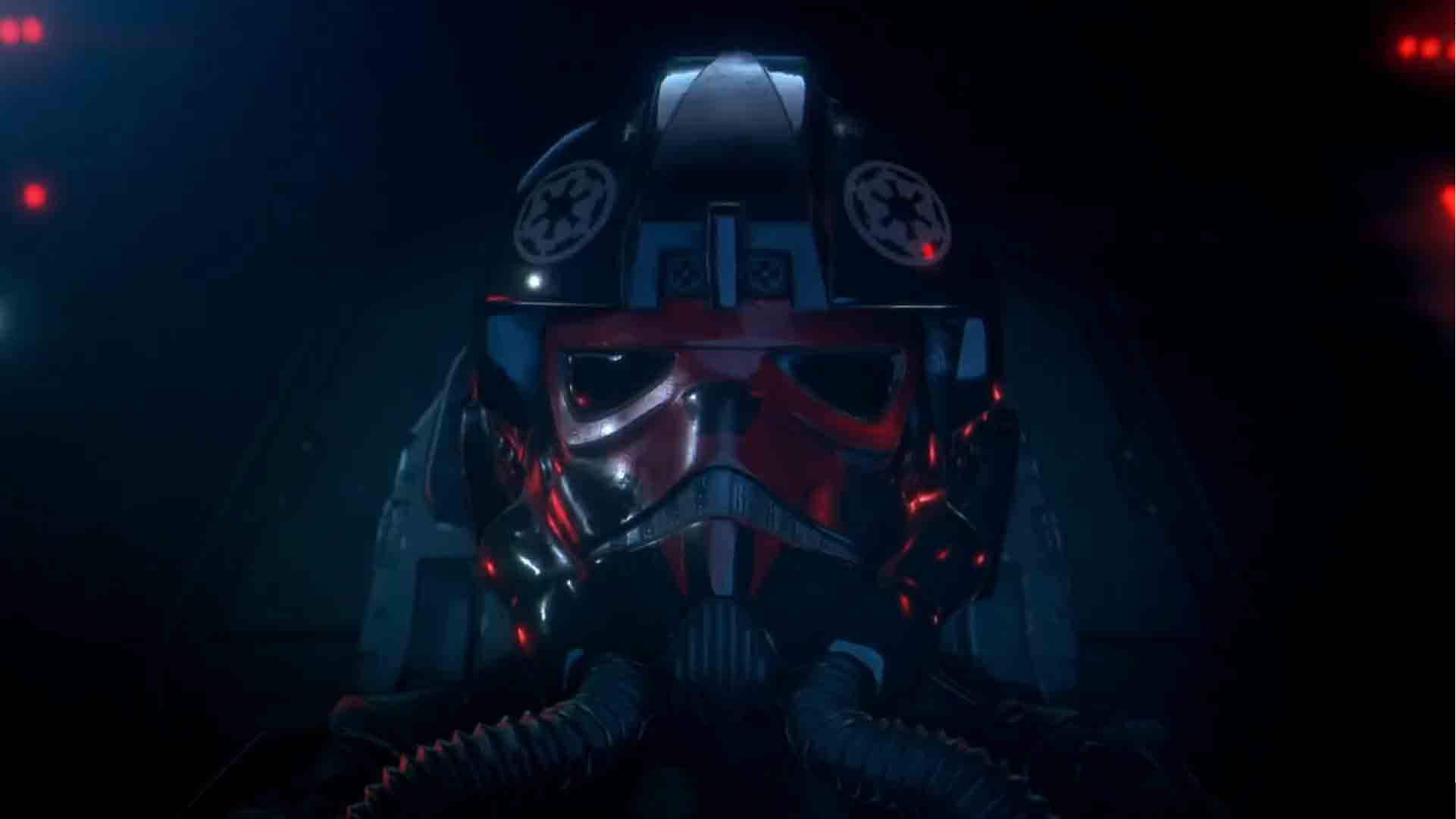 The game will offer additional opportunities for switching items that change the gameplay, such as weapons, cases, engines and shields, as well as various cosmetics to customize the appearance of the cockpit, ship and pilot, the company promises that everything will be “earned” exclusively through the game process”. Hopefully, the Battlefront 2 lesson will be learned. 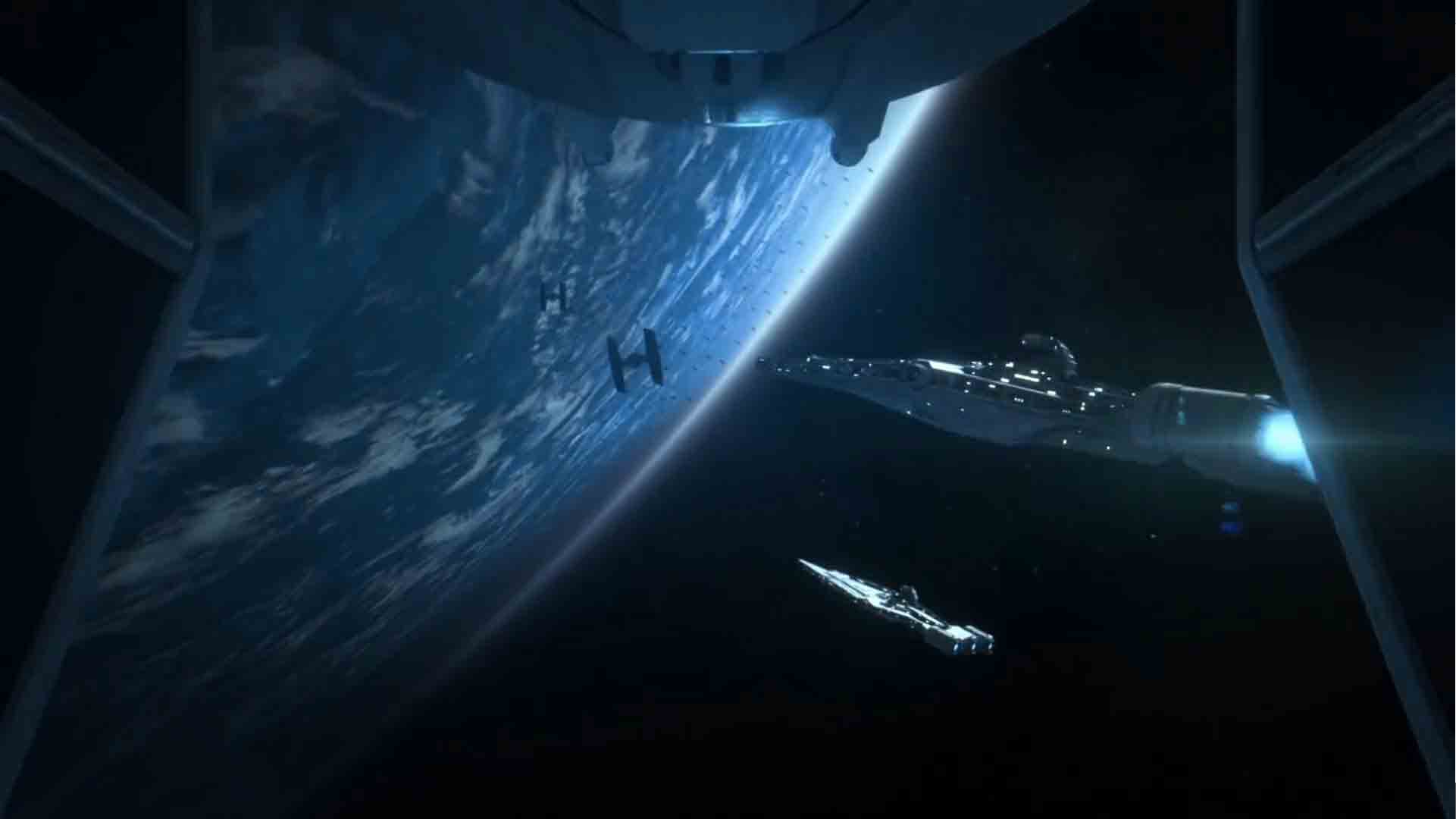 Another nice improvement: support for cross-platform support for multi-player game between players on the Xbox One, PlayStation 4 and PC. The new Star Wars Squadrons game will be also compatible with PC and PlayStation 4 virtual reality headsets for players who want even more immersion.

While Squadrons focuses on the multiplayer mode, the game will also feature a new single-player campaign.