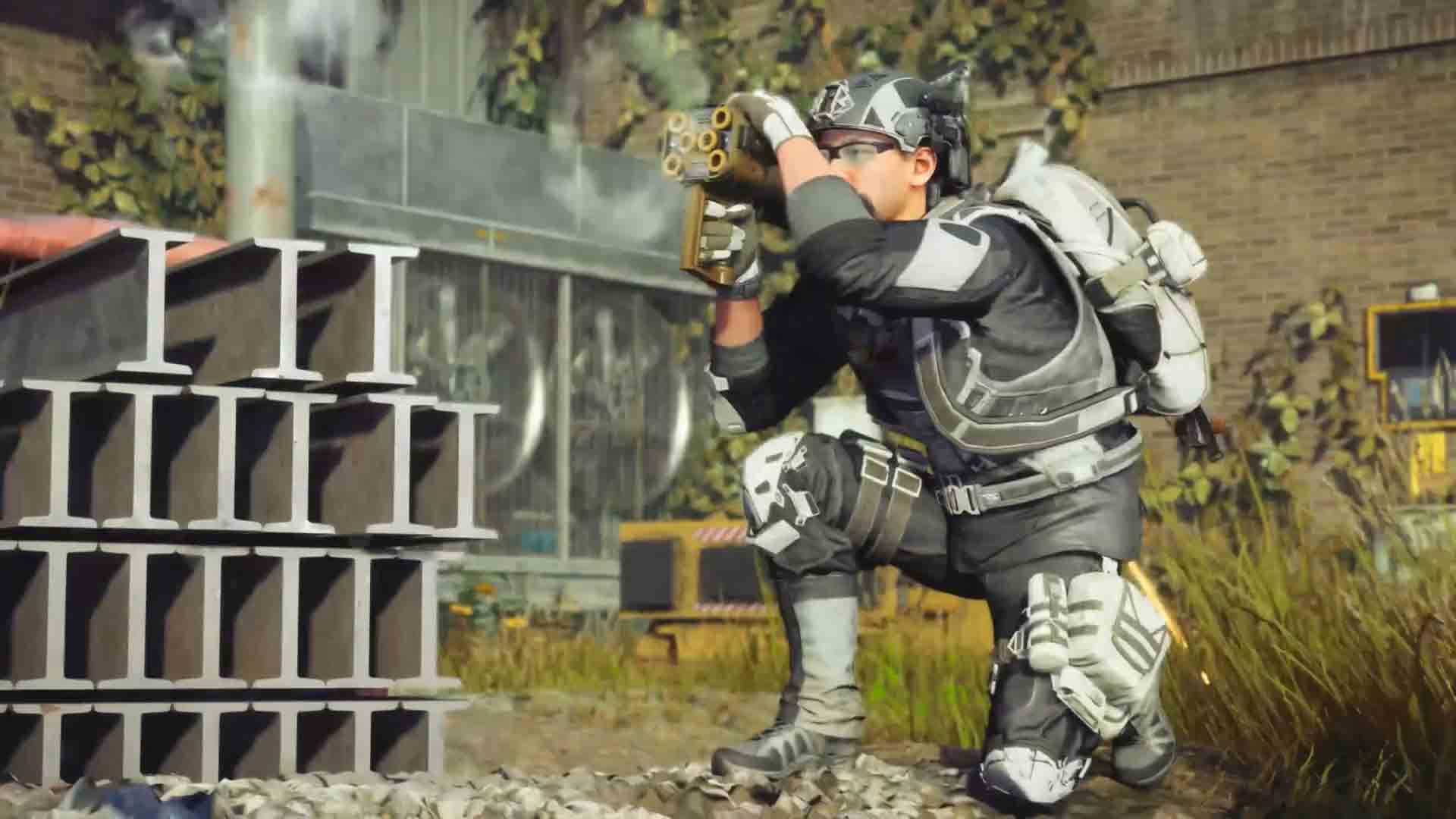 Ubisoft has long planned to introduce a new raid for a group of eight people in Tom Clancy’s The Division 2. Today, the company finally announced that the launch of the raid called Operation Iron Horse will take place on June 30 2020.

The battle will be part of a free update and will be available to all owners of the main game and additions, “Warriors of New York”. The operation takes place in a foundry where the True Sons make weapons to regain control of Washington.

To gain access to the raid, you must reach level 40 in the “Warriors of New York.” If you do not have this extension, do not worry – on July 7 they will release a raid version for level 30. At the start of the “Operation Iron Horse,” they will be allowed to go through at the usual difficulty, and a bit later, the “Opening” difficulty level with the function of selecting allies will appear.

The authors promise the most difficult test, aimed at the veterans of The Division 2. The raid was created taking into account the achievements of the previous operation for eight people and includes new tasks and mechanics. Those who can cope are promised valuable rewards, including:

set of equipment “Initiative of the Future”,

The teams that are the first to complete the “Operation Iron Horse” on each platform are entitled to a special prize – they will be immortalized in the game. Photos of the squads and the names of the participants will hang on the wall in the White House, where all visitors to The Division 2 can see them.