How to create a new game, remaining faithful to the original? Understanding the Final Fantasy VII Remake.

Memory fails people, palms them with false memories. Researchers at the University of England Hull found: when we present a future event, such as preparations for a trip, we often create these very false memories. And this means that the processes that make our brain supplement memories with nonexistent details can theoretically help us model a possible future and look for ways to solve potential problems. It is to false memories and their effect on our imagination that we owe the appearance of a remake of Final Fantasy 7 in the form in which we received it.

How was the concept born?

At one time, the original Final Fantasy 7 was so voluminous that it simply could not fit on a Nintendo cartridge. Therefore, the game was released on the PlayStation. The updated seventh “final” decided to take over the baton and grew almost 5 times in comparison with the original. If before the passage of the part about Midgar took a maximum of 10 hours, now it’s all 50. Therefore, the remake was divided into several parts. In addition, the authors tried to reflect in the new version their own memories of the game, as it remained in memory – after all, the imagination painted more and more detail than it really was. 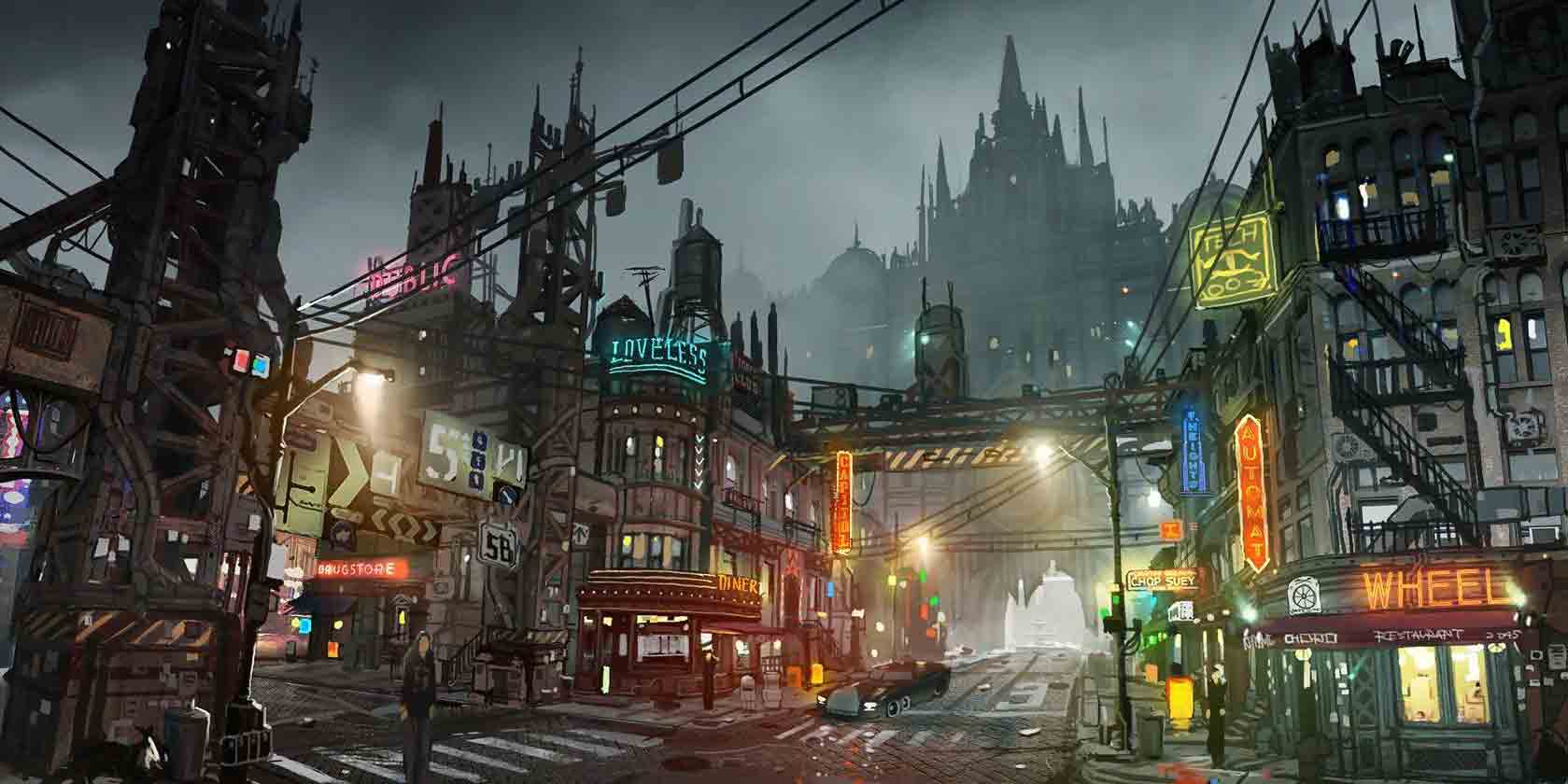 Actually, Midgar is a city in which events unfold. It has grown and filled with details compared to the original version of the game, where the proportions of the characters and the objects surrounding them were observed very conditionally. When the developers at Square Enix tried to give Midgar the appropriate size, it turned out that there was an incredible density of buildings, and the size of the buildings was much larger than it could be in real scale with the ratio of all parts. Therefore, the city was territorially expanded in size and filled with residents.

Midgar, as before, is divided into 2 levels embedded in history: the upper one is the world of the rich, and the lower one is the poor. The appearance of the upper-level buildings has not changed, but all the interiors are created from scratch. In some areas, you can find elements of different time periods, as if the city is being rebuilt and updated, living its own life. In addition, the layout was thought out, showing that he has his own long story. Midgar is built, like many real cities – from the center to the outside. The oldest buildings in the center, the newest on the outskirts.

In reality, there are several types of urban layouts: linear, lattice-network, beam. The choice of a particular one depends on many factors: terrain features, population density, and many others. Also, the layout will determine how the city will further develop and expand.

The game used a radial-concentric layout to show the connection of the center with the outskirts. The center in this case is the Mako reactor. A chain of smaller towers forming a ring diverges from the main tower. Thus, we see that the reactor is a kind of connecting artery of the city through which poisoned blood flows, because the city lives due to the fact that it destroys the planet. Recall that the plot is based on the fact that Shin-Ra Corporation is pumping the energy of the earth.

What has changed in the gameplay?

The developers used the architectural details of the layout to influence the game conflict. For example, on a super-general plan, during a camera’s “fly” over the city, you can find that Loveless Street, the entertainment center of the city, filled with cinemas and restaurants, is located in close proximity to Reactor-1 – the first heroes mission.

Final Fantasy VII Remake drops plenty of clues that this modern retelling of the 1997 classic takes a lot of liberties with the original story, and between hints from within the game and a series of interviews featured in the Ultimania companion databook, it seems totally possible that an obscure canonical novel about Aerith could be the unifying thread that makes FF7 Remake the most mind-bending crossover ever.

Unlike Aerith from the original Final Fantasy VII, her character in FF7 Remake seems almost omniscient, having pre-knowledge of future events and even more magical power than her PS1 counterpart. She has displayed far more precise control over the Lifestream in this adventure, which could become crucial to the resolution of the Remake series, whether or not she still dies at the hands of Sephiroth.