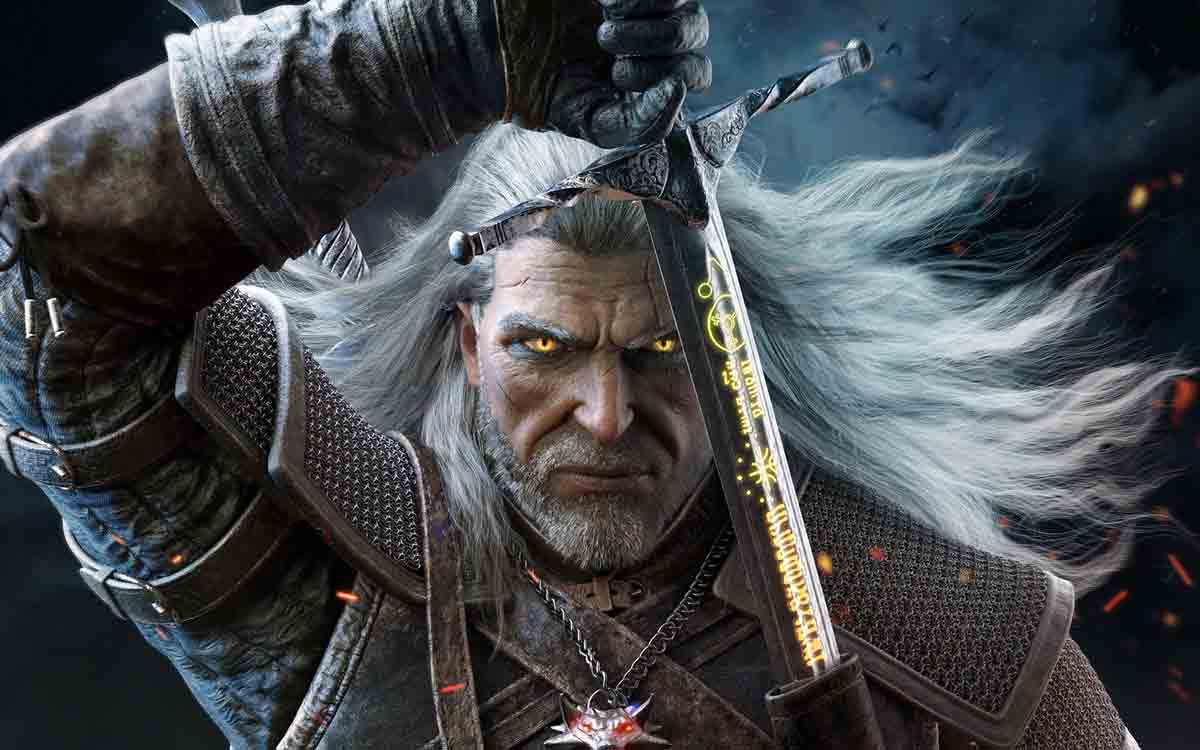 Will a new game be released? The Witcher 4.

Will there be a Witcher 4? We round up what the developer and the games suggest is in Geralt’s future.

The Witcher 3 RPG sold 25 million copies and earned a record number of Game of the Year awards. For many, it became not just “Gothi 2015”, but the best game of the generation, mainly due to an exciting and well-developed story unfolding in a harsh and believable world.

Discussing the likelihood of The Witcher 4 appearing is pointless; the game is likely to take place. Nevertheless, a lot of time will pass before we can again plunge into the medieval world invented by the writer Andrzej Sapkowski. And yet, we have some interesting bits of information that can quench your curiosity or spur it on.

The Witcher 4 is inevitable. Whether it’ll be eventually called The Witcher 4 or something else entirely is another question, but it will exist… eventually. Yes, we accept that it’s probably quite the way off a release date, mostly because developer CD Projekt Red is really busy with another little project known as Cyberpunk 2077 right now, but it’s looking increasingly likely the team’s next project is The Witcher 4.

And that’s not just based on the success of The Witcher Netflix series either. The Polish studio has been talking quite openly about the next entry in The Witcher series. The latest gossip is direct from CD Projekt Red president Adam Kiciński, who said in March 2020 to a group of journalists (via Eurogamer Poland/PSU) that a “relatively clear concept” has already been staked down for the next entry in the Witcher series, but that full production would kick off “immediately” after Cyberpunk 2077 hits the shelves.

That’s on top of official CD Projekt Red forum moderator Donata Popławska recently confirmed that “as far as the strategy of the CD Projekt Capital Group for 2016-2021 is concerned, its plans to release the second AAA game by 2021 remain unchanged. We are currently focusing on the production and promotion of Cyberpunk 2077, so we do not want to comment on further projects.” (You can view the translation here.) That smells like The Witcher 4 to me, and some time before 2021….