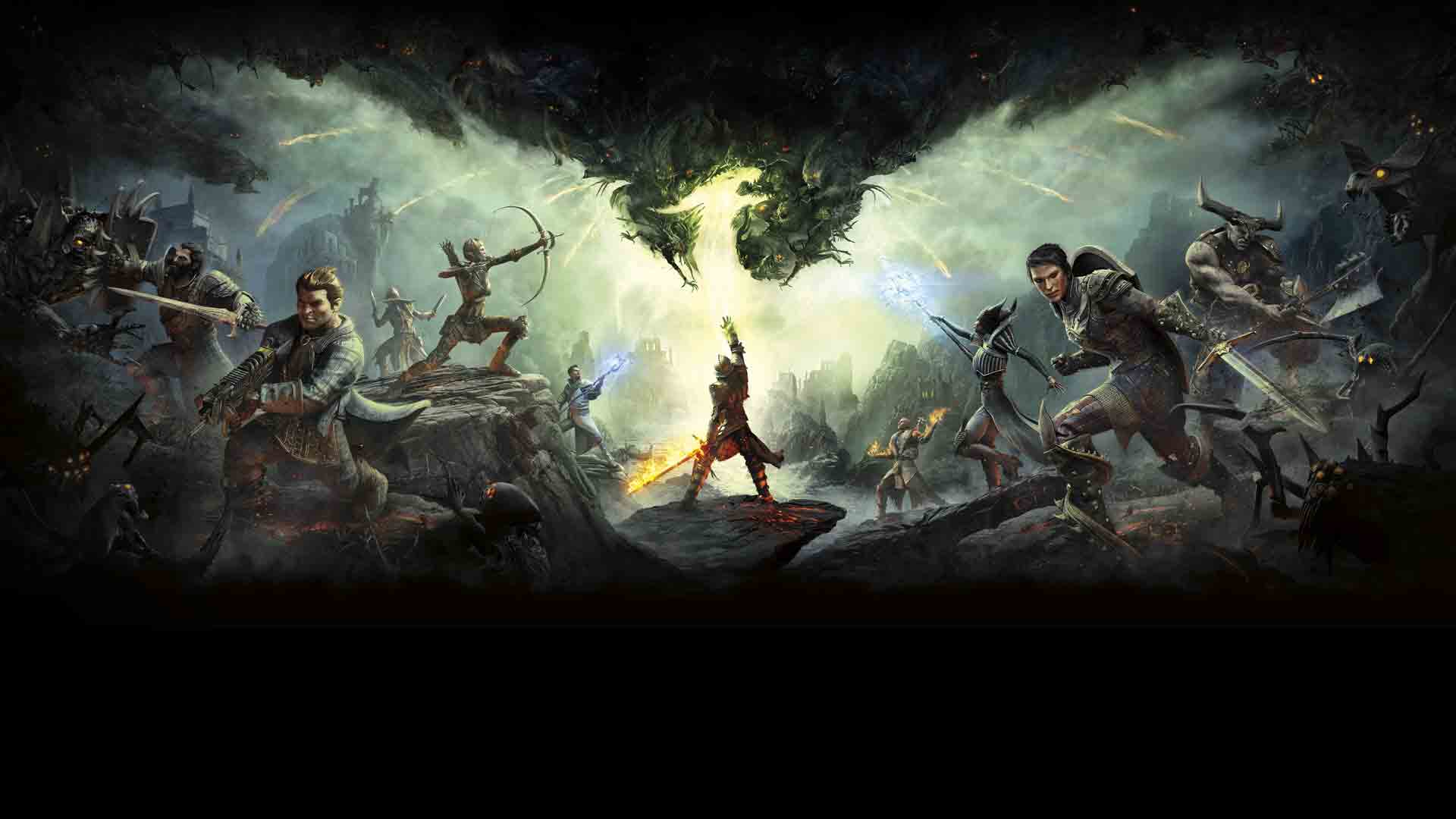 The game begins at the moment when a powerful explosion destroys the temple in which an important historical event took place: a meeting about the armistice of long-standing enemies – the Templars and Magicians. Almost all them died during the explosion, which, of course, again destroys the fragile peace that reigned on the continent of Thedas.

The only survivor of the explosion is the main character. Recovering, he realizes that he has lost his memories, and on the back of his hand appeared a strange luminous mark. The explosion not only destroyed the most prominent representatives of the two powerful factions, but also generated numerous faults in space, through which monstrous demons from the other world poured into the world of people.

Of course, at first the protagonist was blamed for everything. And here you can’t argue, he was the only survivor of the horrific terrorist attack, and even this mark on his hand glows with the same green light as the spatial faults. But, by coincidence, it turns out that this very label is the key to closing the gaps through which demonic forces are trying to seize power over the mortal world. Overnight, the enemy of the state becomes a national hero.

The protagonist is appointed the head of the Inquisition, a specially revived organization whose goal is to eradicate evil in the lands of Thedas. The inquisitors will have more than enough work, because, in addition to the mysterious explosion and attacks of demons, they will constantly have to deal with political intrigues, insidious conspiracies and bloody wars. But their most important task is the reconciliation and unification of the scattered fractions of Thedas, that cannot even think about starting to live in peace and harmony again. 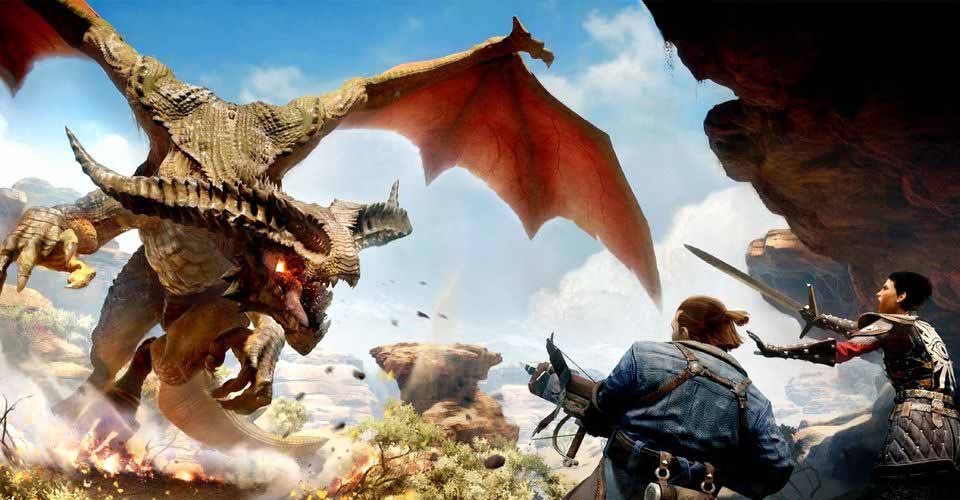 The attention with which the developers approached the creation of the game world is striking. If you played Mass Effect games, you should have some idea about this. The main characters are detailed so much that over time you become attached to them and cease to perceive them as something virtual. Each place in the game has its own story and amazing atmosphere.

For lovers of dark fantasy and action-RPG games, BioWare’s 2015 Game of the Year winner Dragon Age: Inquisition offers a unique escape from the real world. Whether a player has just begun their first journey through Thedas or has spent hours exploring, the game changes each time and is always based on a player’s choices. With Dragon Age: Inquisition‘s unique open-world style, players can choose to accomplish side quests in any order and at any time. Their experience becomes uniquely their own, making it extremely replayable.

Despite the initial barrage of demons spawning from Rifts and rebel Templars and Mage Apostates, as the name suggests, Dragon Age: Inquisition tosses players into several dragon battles, each with their own unique difficulties. Players may happen upon one such battle early in the game before they have enough power to do much more than put up a small fight against a dragon. As players advance the main story, increase their power, and add members to their party, the fight against dragons is more easily won. For beginners and old pros, here are some tips for a much smoother dragon battle.

Where To Encounter Dragons In Dragon Age: Inquisition

Ten high dragons appear throughout Thedas in Dragon Age: Inquisition and have powers in one of three possible elements: fire, ice, or electricity. The best way to counter these, as with certain Magical Barriers, is through the use of its magical opposite: for fire dragons, ice powers; for ice dragons, fire powers; and for electricity dragons, spirit powers.

The first dragon a player is likely to encounter will either be the Fereldan Frostback in the Hinterlands in Lady Shayna’s Valley by Dusklight Camp and the World Map or with Corypheus in Haven during the In Your Heart Shall Burn main quest. The Hinterlands Dragon and its two Dragonlings are bosses to be defeated immediately, while Corypheus’ Dragon cannot be battled until the end of the game and does not count as one of the ten dragons in Thedas.