The second update for the Doom Eternal shooter has been released, which brings many improvements, fixes a bunch of errors, adds event materials and a new map for the BATTLEMODE.

The developers also made a number of improvements that are designed to solve the problem with the delay in BATTLEMODE, and added the ability to define unique control keys for each of the demons in multiplayer.

In addition, the developers increased the frequency of the appearance of reinforced demons and added new rendering modes to the graphics settings, including black and white style, and also improved the experience boosters menu and photo mode. 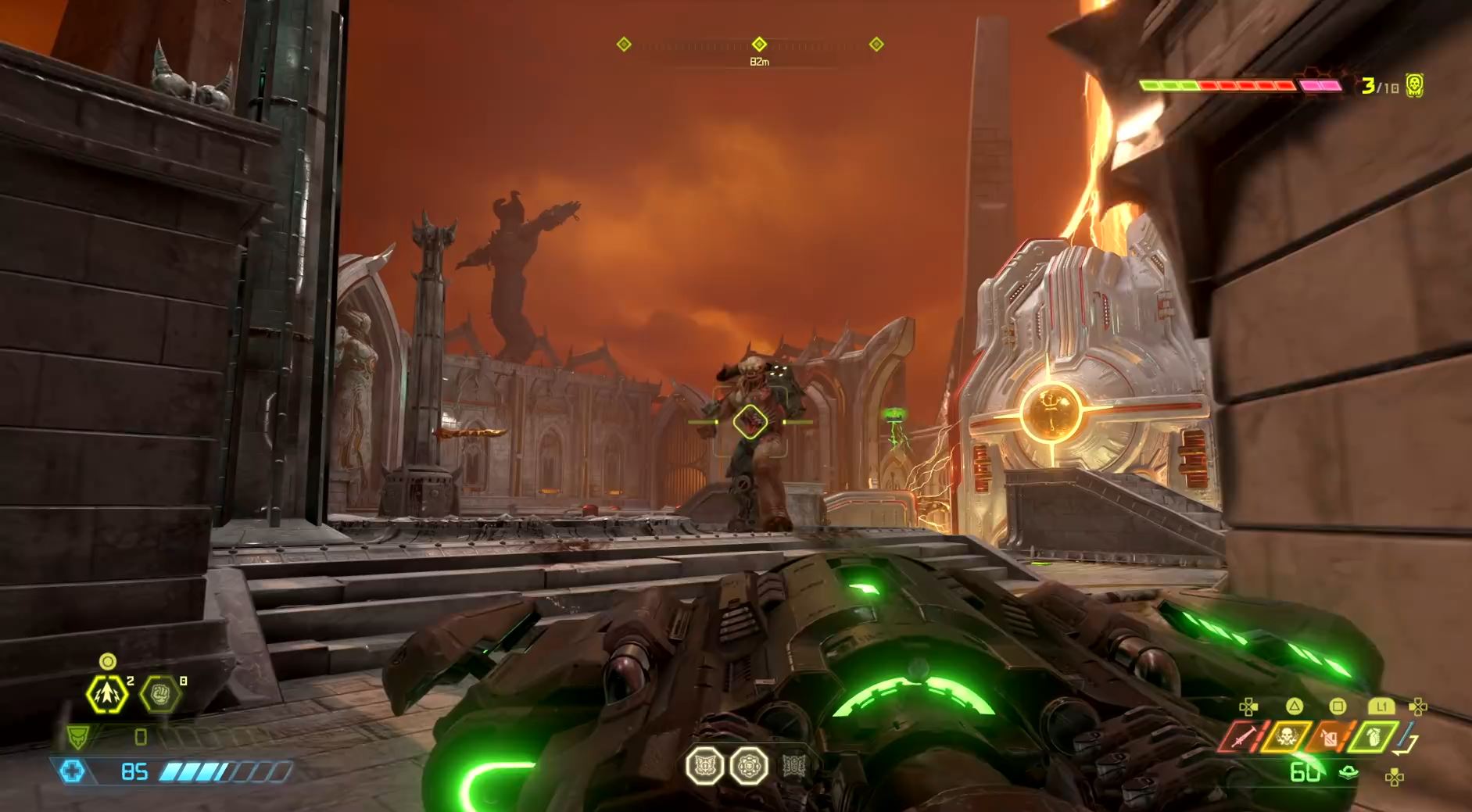 In addition, Doom Eternal launched an event (in-game event) Castle Grayscale (“Castle of the Monochrome Skull”), which will last until July 2, 2020.

Doom Eternal was developed by the studio id Software and published by Bethesda Softworks. The game is a direct sequel to the last Doom, released in 2016. The game received high marks from critics (87/100 and 88/100 points on the Metacritic portal and 89/100 points on the OpenCritic portal) and ordinary players (92% positive feedback on the Steam service).