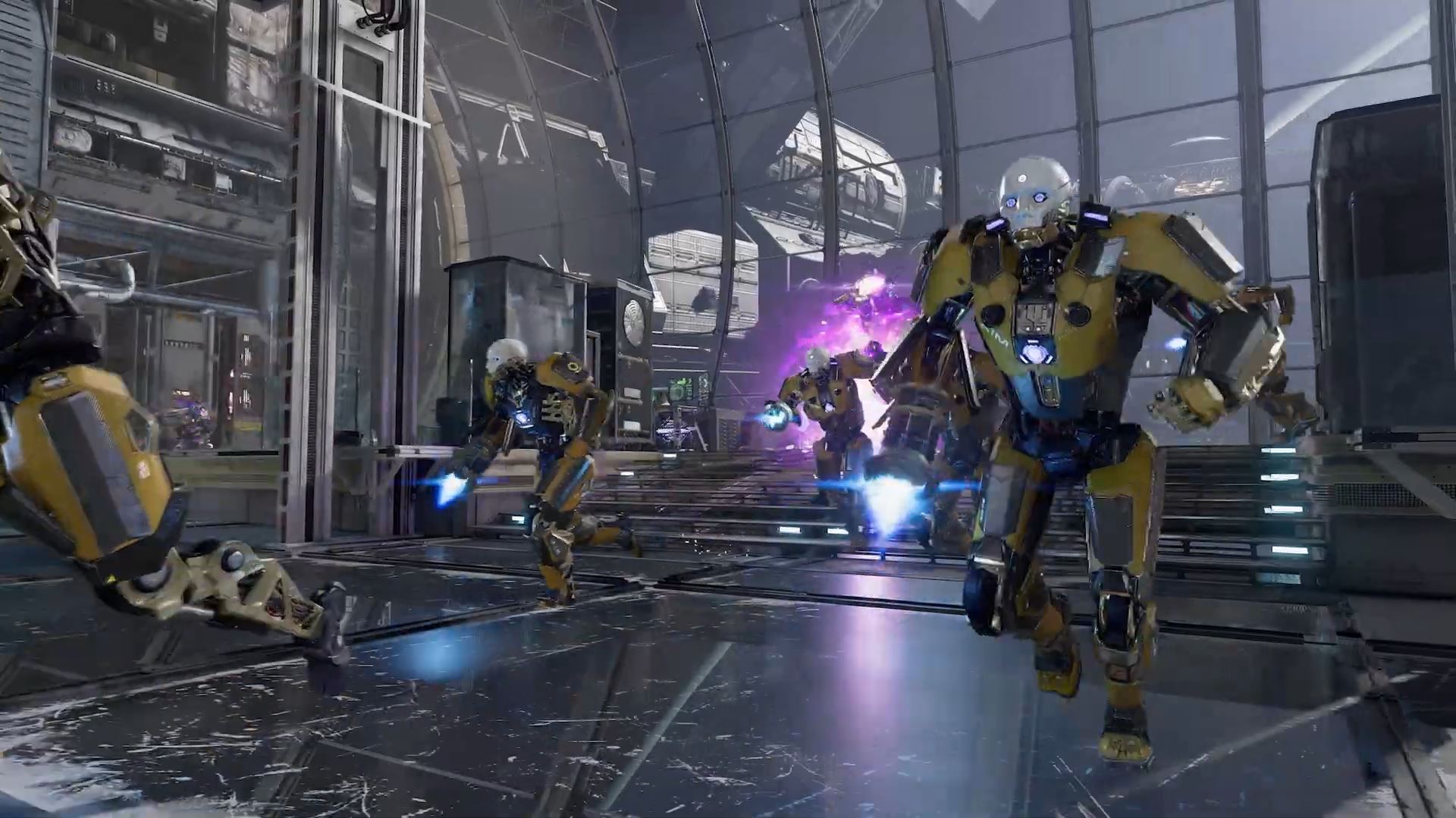 Marvel’s Avengers, in fact, is a long story campaign with interesting heroes and enemies who will definitely not let you get bored. You can perform tasks both alone and in a team with your friends. You will develop the skills and abilities of your characters as you progress through the story, gaining access to equipment and cosmetic items for the characters.

According to the plot, Captain America, the Hulk, Black Widow and Thor gathered together to celebrate Avengers Day, during which the heroes intended to show everyone their new high-tech headquarters, and at the same time a helicarrier working from an unknown energy source. But, as always happens, the plans were not destined to come true – they are disrupted by a catastrophic event, after which the team is accused and dismissed.

The trailer shows new evil characters this is MODOK and the AIM Corporation. It was they who, in the absence of superheroes, who went underground after the events of A-Day, seized power on Earth.

The developers demonstrated Thor’s abilities and said that there will be a deep character customization system. Players will be able to dress Avengers in canonical costumes, both for free and for money. Some outfits will open after completing missions in the story campaigns. In addition, there are modes designed for the passage of several Avengers at once. They can be controlled by both real people and artificial intelligence. 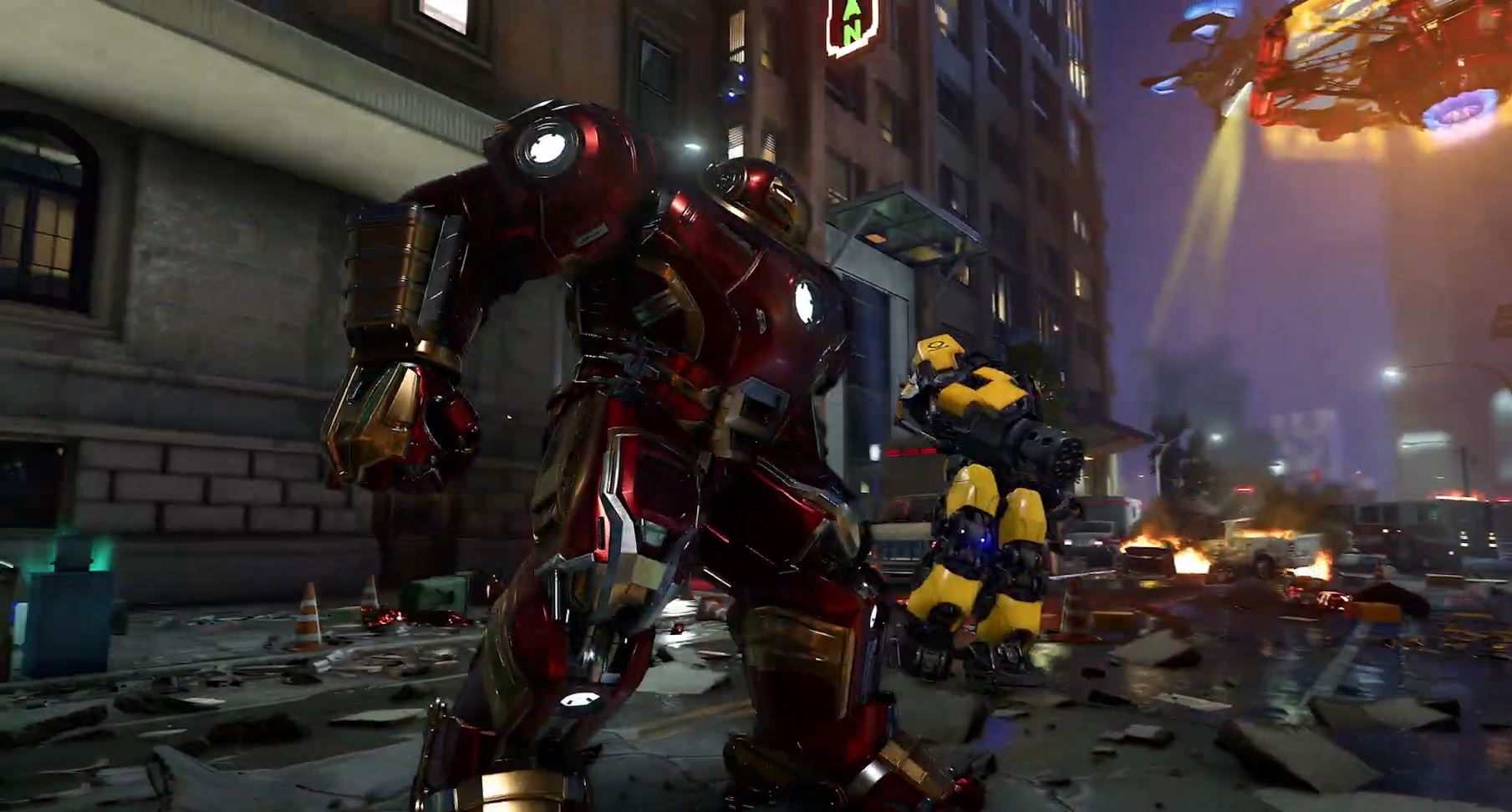 Special attention was paid to character leveling. will allow each player to create their own version of the superhero. Each character can learn melee and ranged attacks, dealing aoe damage, battle in the air, and so on.