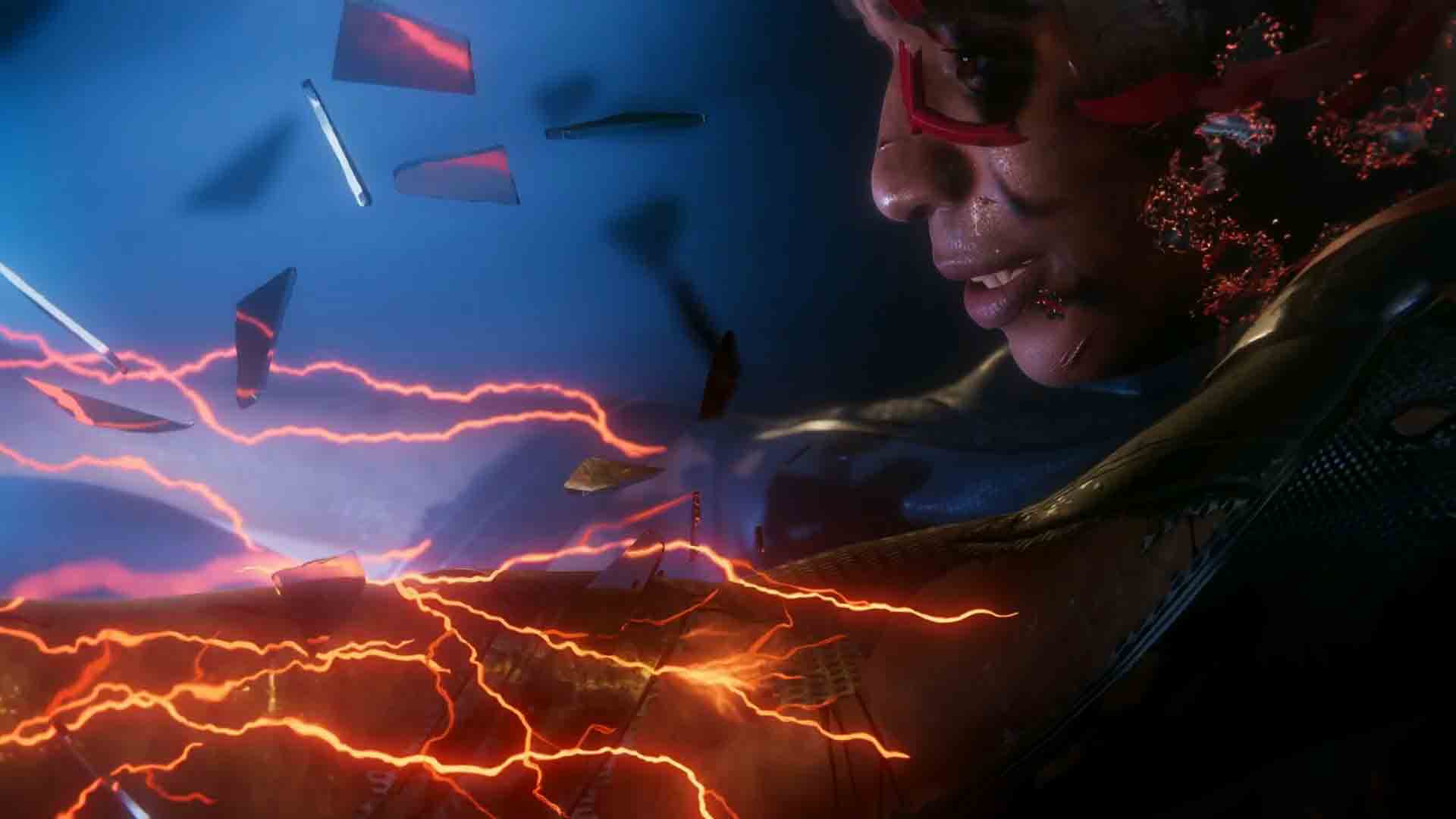 Game developers have confirmed that the game is comparable in scale to Lost Legacy.

And talked a little about it.

Insomniac Games employees shared a few details about the game on the PlayStation blog. They clarified the situation with the scale of the spin-off, confirming that its closest analogue is Uncharted: Lost Legacy, a separate game that is inferior in scope to Uncharted 4.

The developers noted that Miles Morales will have a full story arc, which is very important for the overall Marvel’s Spider-Man universe. In it, the hero will gradually learn more about his abilities and how he differs from his mentor. Nothing happened to Peter Parker, they emphasized in the studio, adding that they would definitely continue his story.

The spin-off plot itself will tell about the events that occurred a year after the finale of the first part.

This story begins in the winter, about a year after the events of the first game. New York is covered in snow and right before Christmas in the city, a war begins between the energy corporation and the criminal army, equipped with the latest technology.

Harlem, where Miles now lives, is at the very heart of this battle.

Insomniac also noted that they significantly improved the technical base of the original to show all the features of the PlayStation 5 – including instant downloads, 3D sound, ray tracing and features of the DualSense controller. And the city’s assets and character models have become much more developed: for example, the shaders of the skin of the heroes have become better, and the hair has become more realistic.

Apparently, the development team has not changed much compared to the previous Spider-Man game.

The release of Marvel’s Spider-Man: Miles Morales, like the launch of the PS5, will take place at the end of 2020.