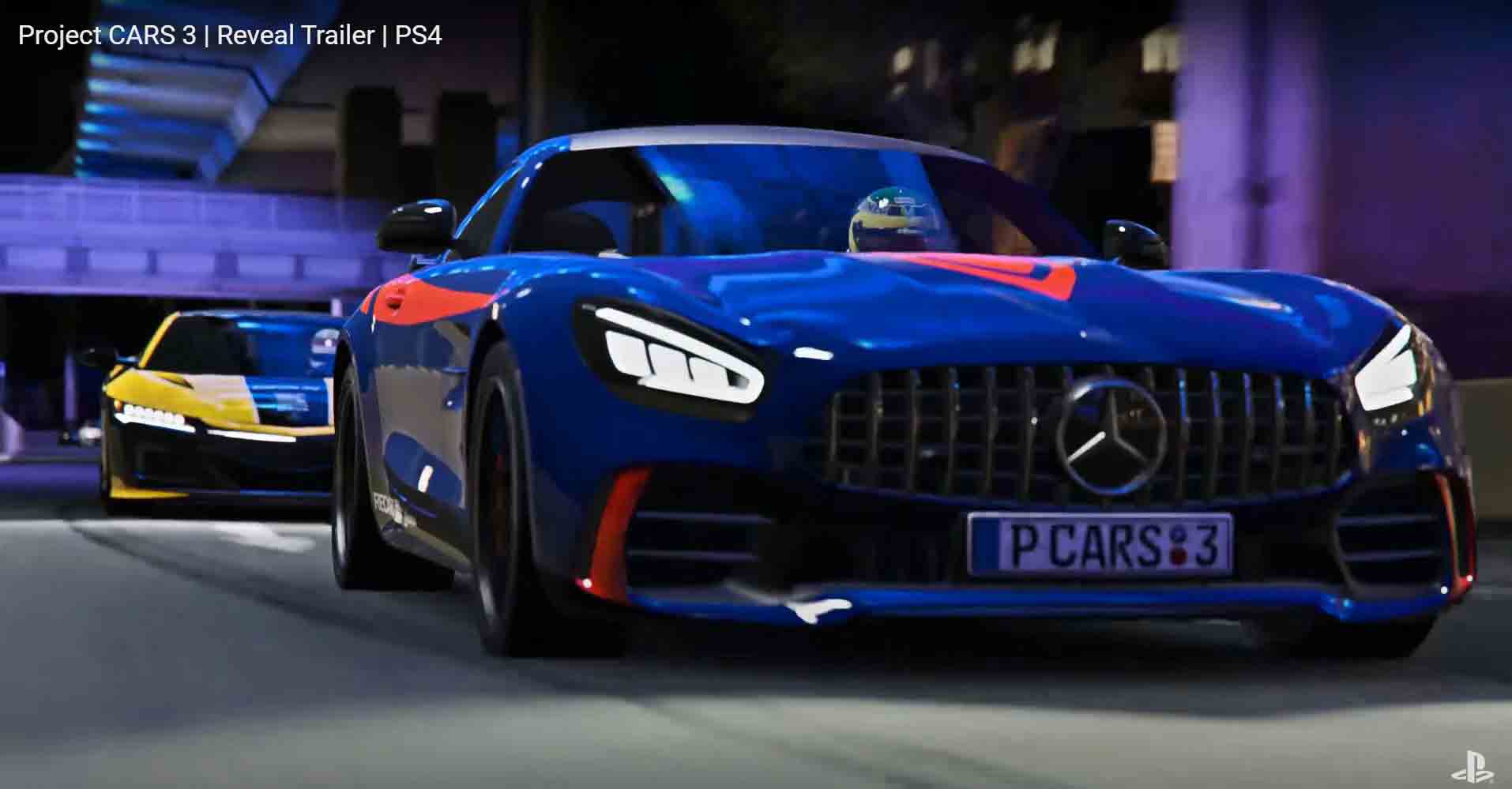 Bandai Namco Entertainment has unveiled the official announcement of Project CARS 3, developed for PlayStation 4, Xbox One, and PC. This is the third part of the series of racing simulators from Slightly Mad Studios.

The developers provided fairly comprehensive information about the intentions of Slightly Mad Studios, and showed interesting game fragments. Visually the third part looks even cooler than the second, which to this day is able to surprise with the quality of its technical performance. Except, of course, too crazy turns of cars that match the name of the studio. 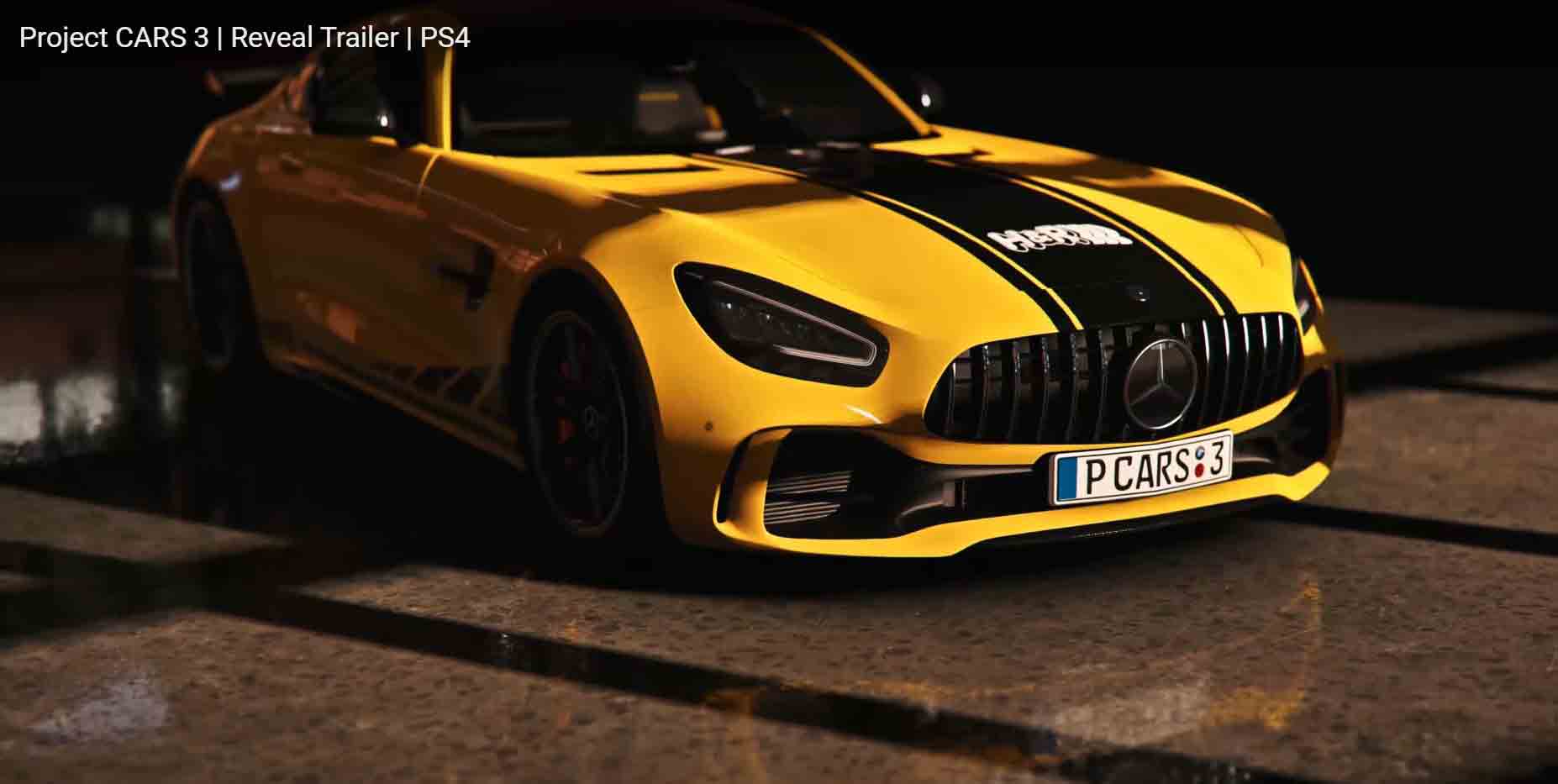 This version will not affect the realism available to hardcore fans, thanks to options and complexity settings, as well as improved physics on all fronts. It will be easier to get used to the new product for beginners. And then, perhaps, join the hardcore. The cameras, especially those located behind the car, the artificial intelligence of rivals and various graphic effects, including blurring and effects from collisions with obstacles, were refined. A nice visual feature is the ability to personalize cars by repainting or using a variety of paints. Personalization even lends itself to tires and car license plates.

“Regardless of the player’s experience, the steering wheel remains the best solution for playing in Project CARS 3, it gives a more realistic driving experience and allows you to more accurately control the machine, due to the wide amplitude of the maneuver. However, the developers adapted the engine and physics even better for console controllers in the new game, so players with classic consoles will feel more comfortable than before. In the new part, designers want to give the players as much comfort and pleasure as possible, whatever their experience in the racing genre. This applies not only to management, but also to the entire content of the game, as well as the gameplay.

In addition to the improved visual side, personalization and improved physics, Project CARS 3 will offer players a new career mode, based on the previous one. Unlike Project CARS 2 in the third part, players will have a detailed path from a beginner to a professional racing tracks, assembled from the best tracks, cars and elements of the gameplay. A career will guide the player through all ten car classes. 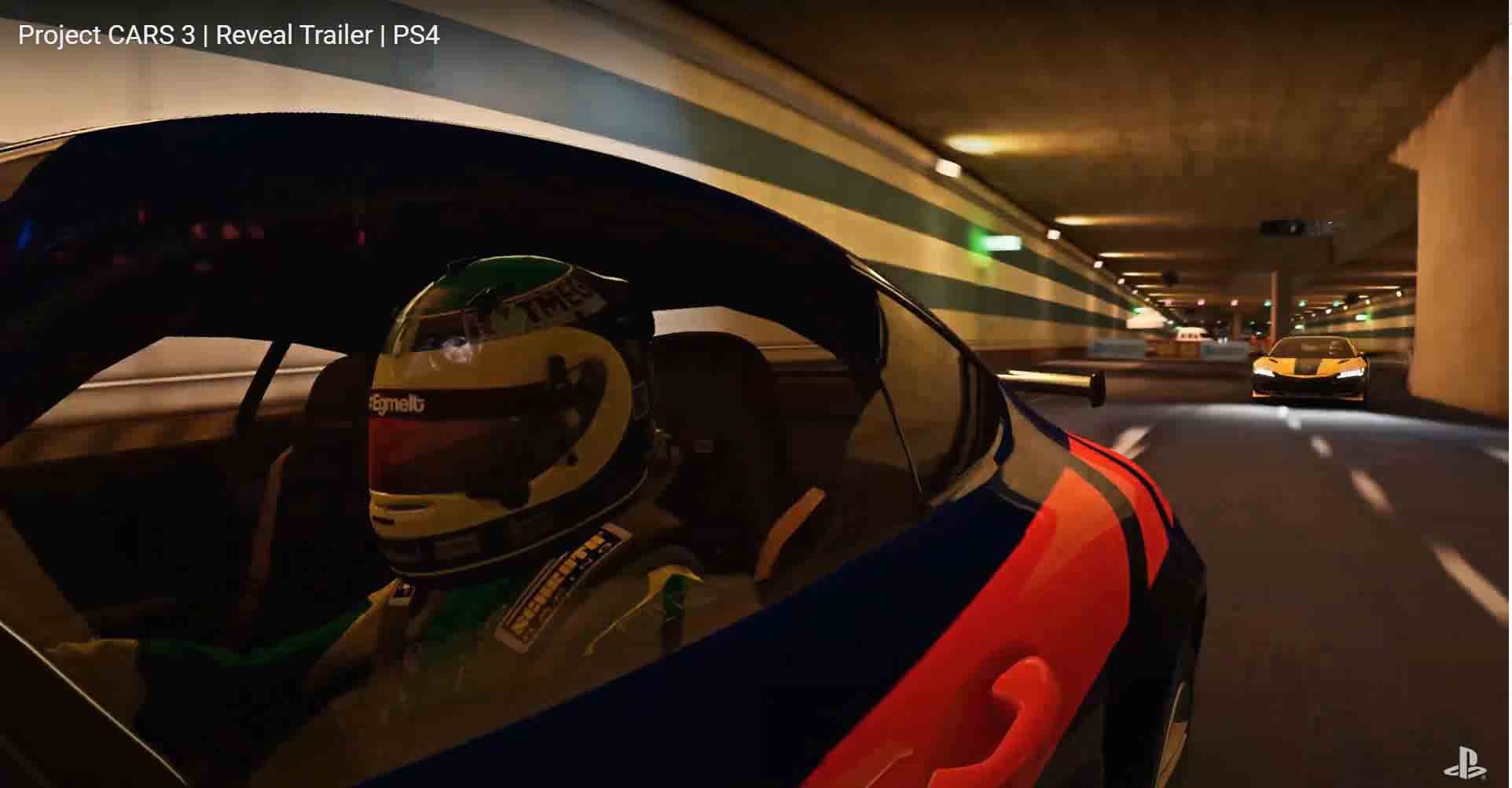 During leveling, players will earn experience points, the number of which depends on the difficulty settings – the skill of computer opponents (it can be manually adjusted), enabled and disabled help elements, such as computer braking, lines of optimal driving path, and more. In addition, in each race of the career, there will be additional tasks, and their implementation will bring even more experience. There will be money in the game, credits necessary for opening new events, buying cars and improvements for them.

Career here consists of racing in different disciplines and on different cars. 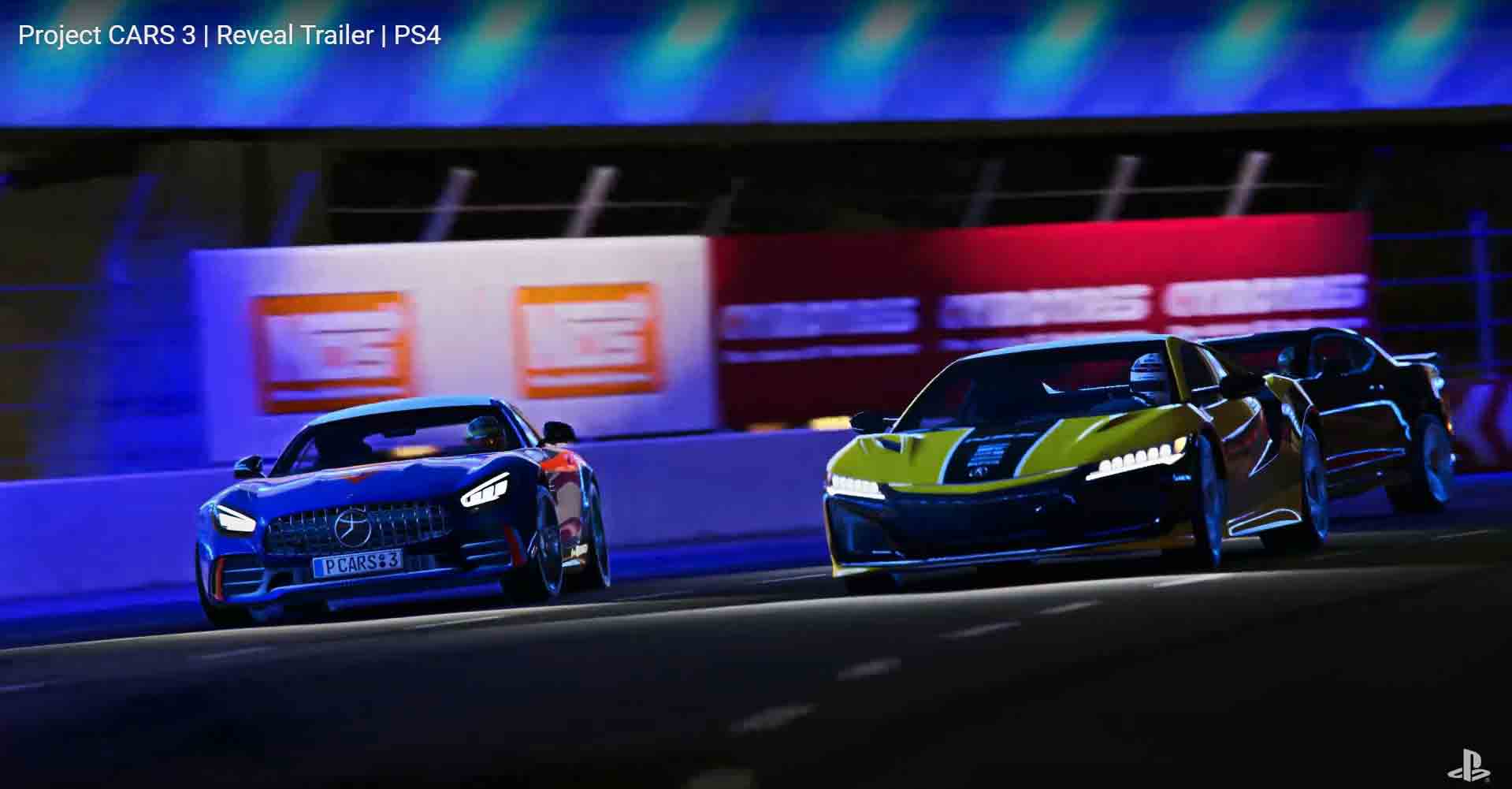 In addition to a career, players will be able to create their own events (choosing any car and track), participate in races against AI, and also go on online races against friends and random racers from the network. Project CARS 3 provides a “meta-game” type development system – a single profile for all modes, where experience, credits and completed tasks are accumulated. Not those that are represented in career races, but common to all – “Accolades”. The multiplayer game mode is now divided into three options: Quick Play, Scheduled Event, and Custom Lobby. In the first version, the game uses its internal player selection system based on the driver’s profile skill to reduce the possible gap in the players ’experience. 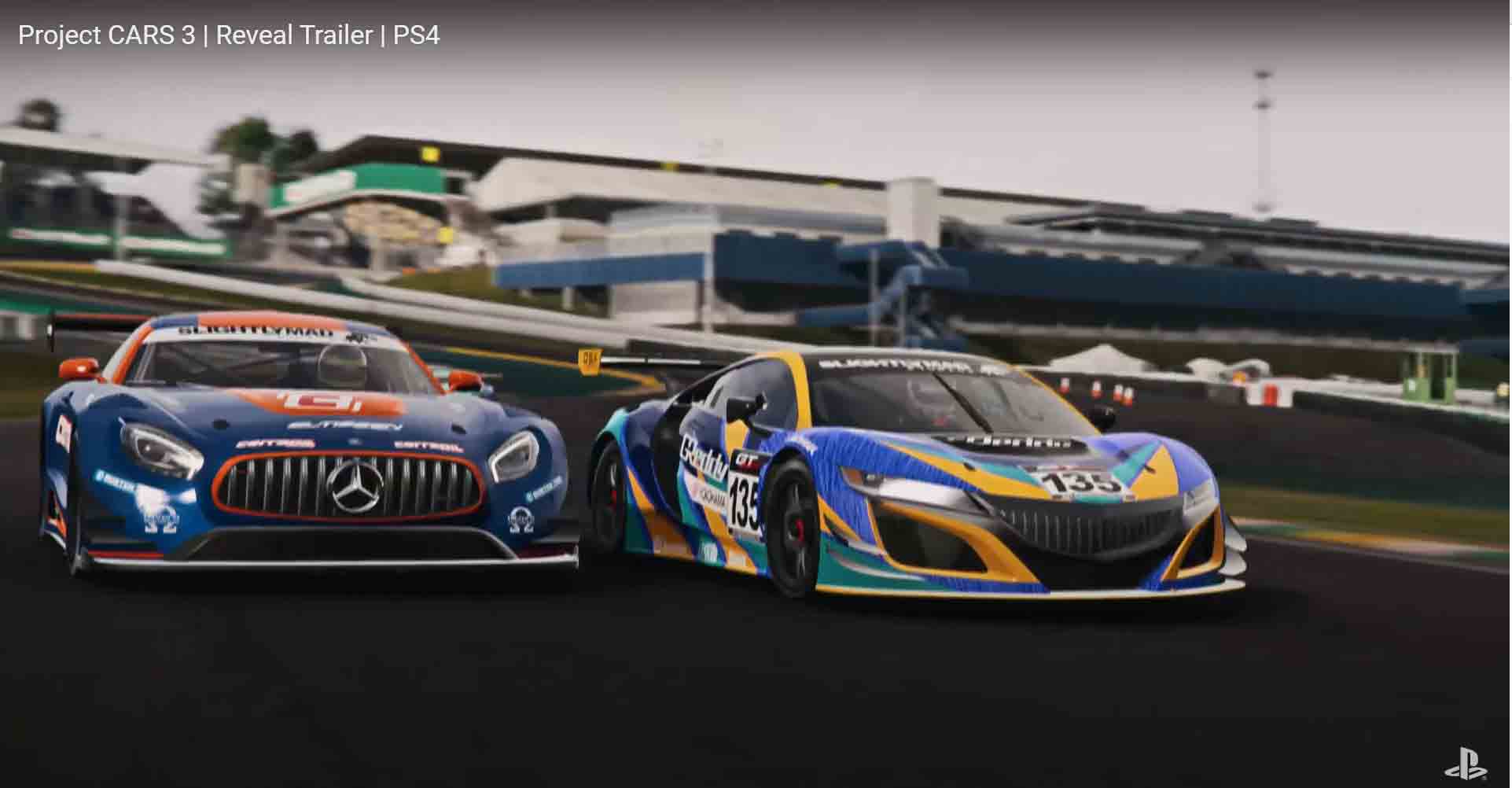 Scheduled Event allows you to join any of the planned network events, where there are still empty spots. After that, at the appointed time, you will need to go online, qualify and try to win your champion cup. In Custom Lobby, everything is as always: the player gets the freedom to customize an event, can set restrictions on the choice of cars, and so on. The developers note that for the better functioning of the network component, Project CARS 3 will have several dedicated servers that keep stability and communication quality. 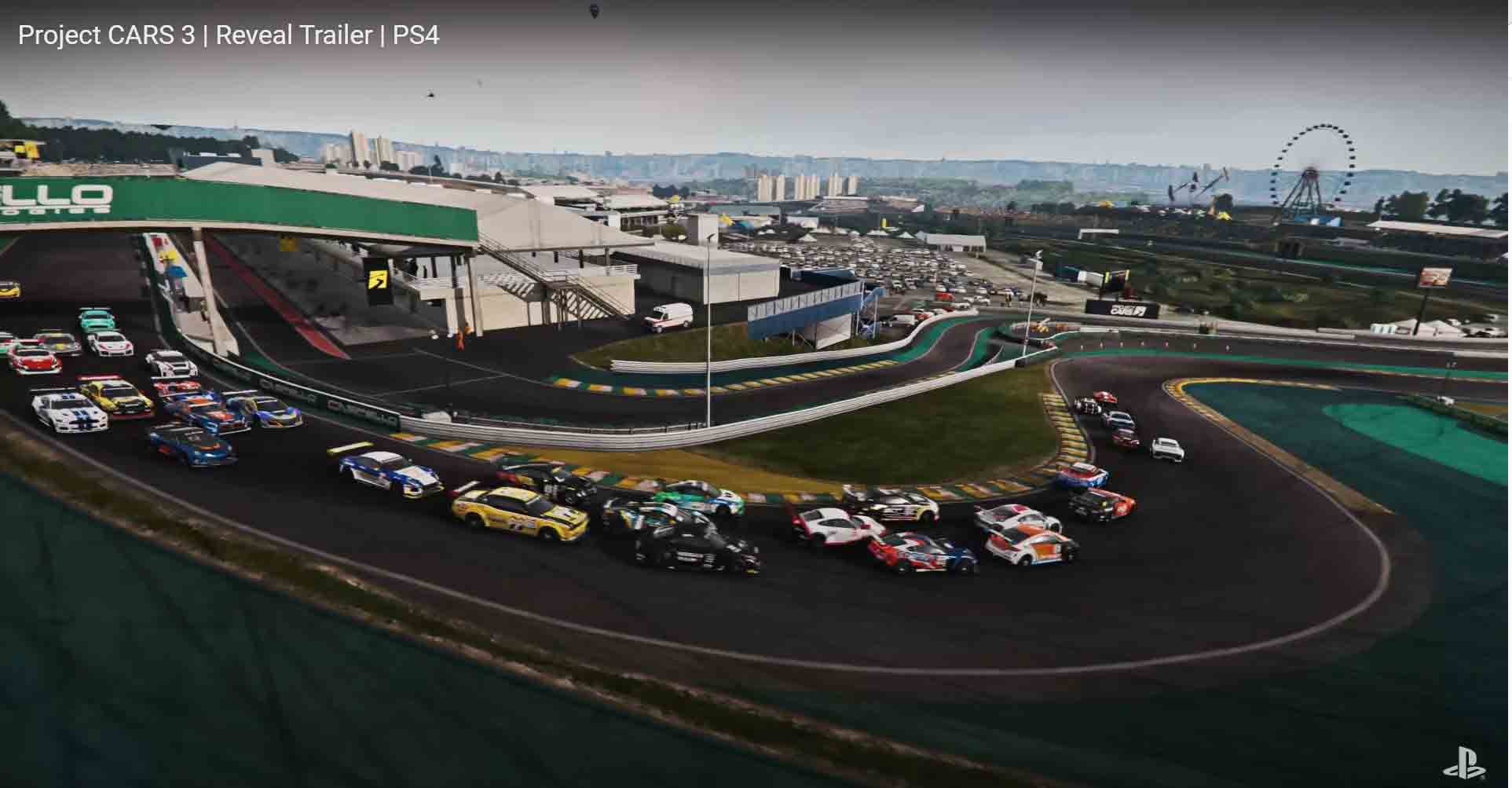 However, in the three modes mentioned, the network features of the game do not end there. Slightly Mad Studios is pleased to introduce the new Rivals asynchronous multiplayer mode to players. The studio team will be engaged in the preparation, configuration, launch and management of monthly events.