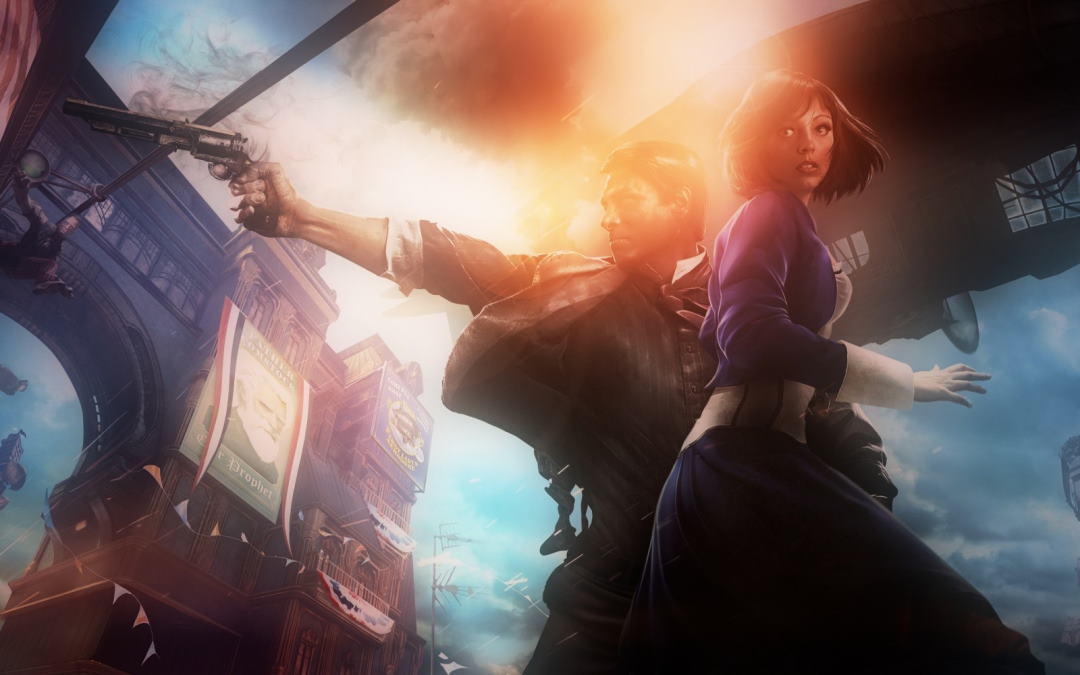 The cult shooter and spiritual successor of System Shock. There is an underwater metropolis, which was destroyed by destructive ideas and human weaknesses. The main character arrives there, it would seem by chance, and immediately rushes to solve the problems of local residents.

Alternating firearms with giving superpowers, he makes his way to the main villain. The plot of the game will make the player doubt his role in this story and will raise philosophical questions about free will. 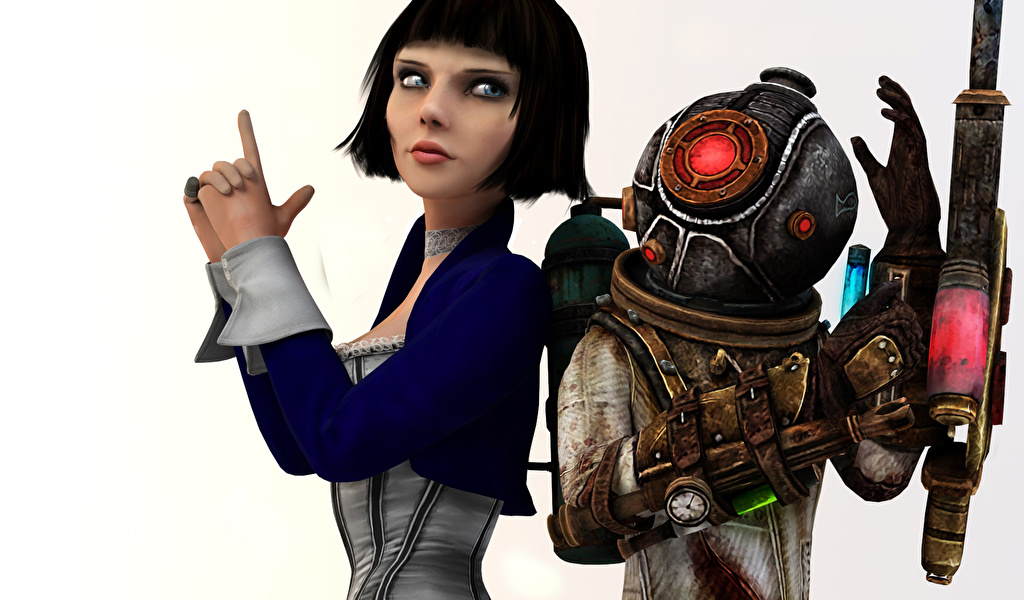 After a year or so of rumors, 2K finally admitted that BioShock 4 is in development. Six years have passed since the last BioShock game, twice as much time between each of the three other games in the series. After at least one internal cancellation and reboot, BioShock 4 is on its way.

We do not yet know many specific details about the next BioShock game. Only in December 2019, 2K announced the name of the studio working on the game. In the press release there were no details about the game itself, so we mainly speculate and wait.

In the meantime, here are a few details that we know about who is working on BioShock 4, when it can be released, and what is its history.

What is the release date of BioShock 4?

Unfortunately, it’s too early to talk about a release date. A new 2K studio has just been announced that is developing BioShock 4, and although we can hope that it is already fully operational, we don’t really know what stage the game is at.

2K created a new studio to work on BioShock 4

Although rumors about the next BioShock game circulated about a year ago, we finally received confirmation of its existence when the 2K publisher announced the creation of a new Cloud Chamber studio.

2K describes the new studio, led by Kelly Gilmore, as “a team of storytellers striving to come to the forefront of interactive entertainment by creating unique, exciting and thoughtful events that capture the world.”

We know for sure that Ken Levine, creative director of BioShock 1 and Infinite, will not participate. Levin closed Irrational Games after completing BioShock Infinite and has since launched the new, smaller studio Ghost Story Games (also under 2K) to work on an undeclared project.

Will BioShock 4 still be a shooter?

Definitely. Announcing that BioShock 4 is in development, 2K said it could not wait for the new Cloud Chamber studio to take on its “powerful narrative and cult first-person shooter” in the future.

BioShock may be in new hands, which inevitably means some changes, but it looks like the Cloud Chamber will go along with an emphasis on what made previous games popular.

How long has BioShock 4 been in development?

Fortunately, the studio has enough time to start a new game. Although the existence of the Cloud Chamber has just been announced, it looks like the team has been quietly working on BioShock 4 for some time now. They didn’t just put pencils on paper for the first time in December…