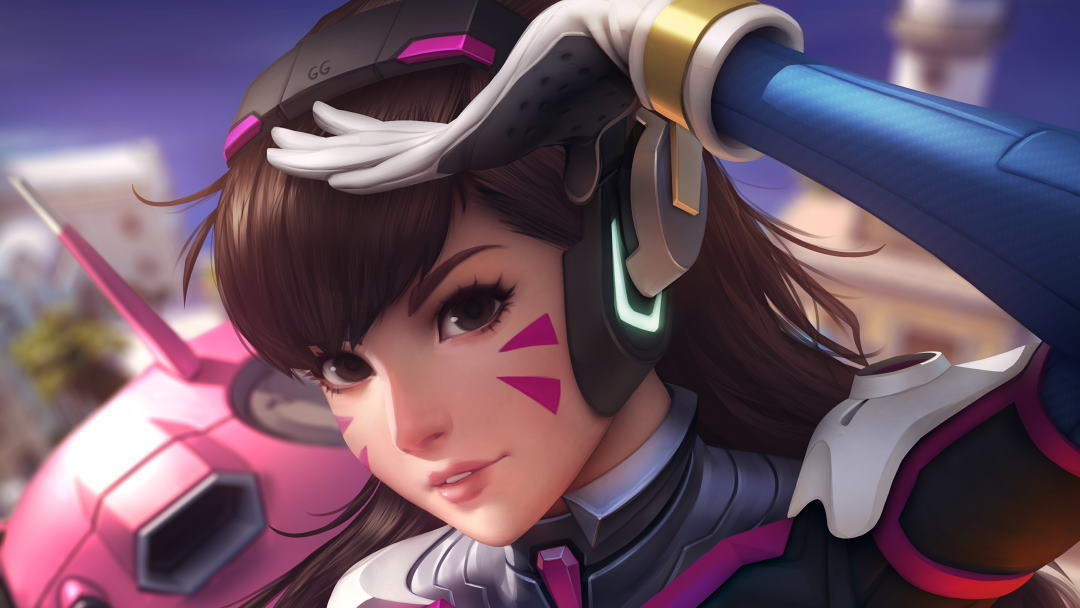 When Overwatch was announced, many predicted it would fail. The game was like a clone of Team Fortress 2 with two dozen heroes instead of nine.

A few years later, the shooter became one of the main competitive games on the market. Overwatch is played by millions of people, fabulous sums are played in tournaments, and the announcement of each new hero becomes an important event for the gaming community. A shooter is suitable for everyone: those who play for pleasure, and those who are aimed only at victory.

Over the past few years, there has been only one game to which I keep coming back again and again. Overwatch is a game that continues to evolve thanks to a growing squad and fun game modes. However, Overwatch is not without flaws, and there are many.

Playing since launch, I saw the game at its high and low points, so I can provide interested players with an honest overview. So, four years after the launch of Overwatch, is it still good to play in 2020?

Overwatch is a first-person shooter game in which players play it in the format of six verses for six, using characters from a diverse composition. Easy to learn, but difficult to learn, Overwatch allows players to pick up all the advantages of these unique heroes, fighting with others for control of goals.

When Blizzard Entertainment launched Overwatch in 2016, the excitement around the community was unprecedented. Since fan art, video, and other media are spreading exponentially over the Internet, it’s not surprising that Blizzard reported seven million players just a week after launch.

Offering game styles that match different stereotypes of heroes, Overwatch attracts many different players, with the result that in 2020 the number of players will reach 50 million. 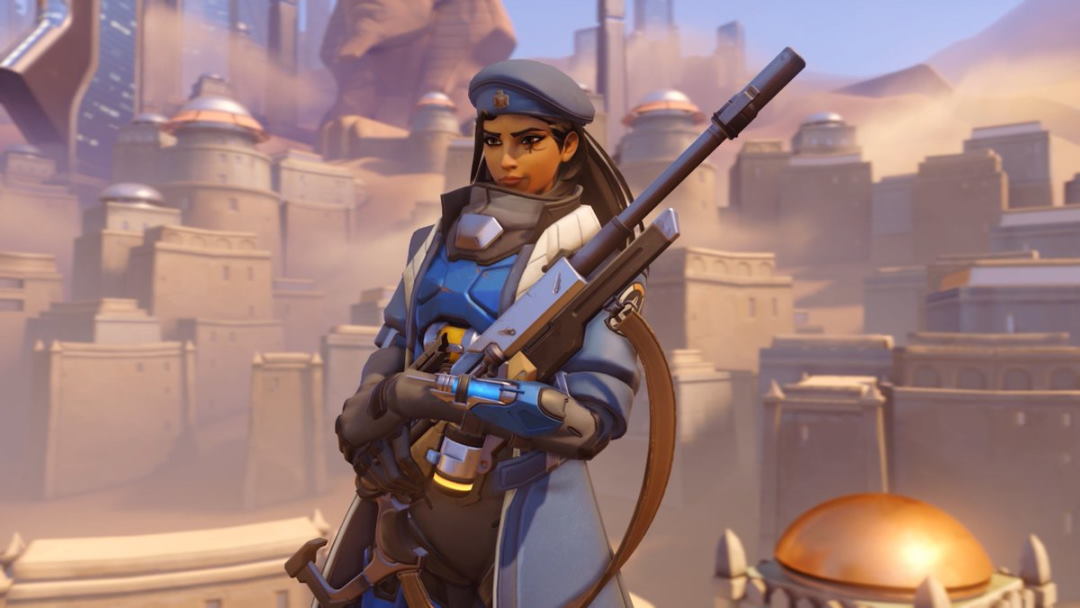 Overwatch got its name from the international group of superheroes in the game world. Formulated to deal with a powerful robotic threat, Omnic Crisis, Overwatch consists of characters with various backgrounds and abilities.

The game itself unfolds many years after the Haidean organization, leaving a lot in the stories about these fantastic characters and even less about the characters who are not connected with the main plot. Although cinematic shorts, comics, and stories have been released, released to be based on knowledge, the story is still where it was when the game was launched four years ago.

While the world of Overwatch leaves much to be desired, Blizzard has announced an extension to the story mode that will come into play, hoping to alleviate the slippery nature of the plot.

Gameplay Overwatch, one of the many highlights of the game, sets it apart from other major competitive shooters. Overwatch offers several game modes on a series of international cards with standard matches in the format of six verses six.

Whether it’s a struggle to dominate goals or push payloads through smothering points, Overwatch raises the bet, requiring players to develop a sophisticated gaming sense. Add to this 31 individual style of play for the heroes, and you get a multiplayer game that will constantly keep you in suspense.

The disadvantage of this complexity is that new players are likely to experience many hours of blows from large plays or the selection of imperfect heroes, which will lead to defeat. However, the character’s engaging character and game modes will bring players back to perfection, revealing the exciting quality of Overwatch gameplay…