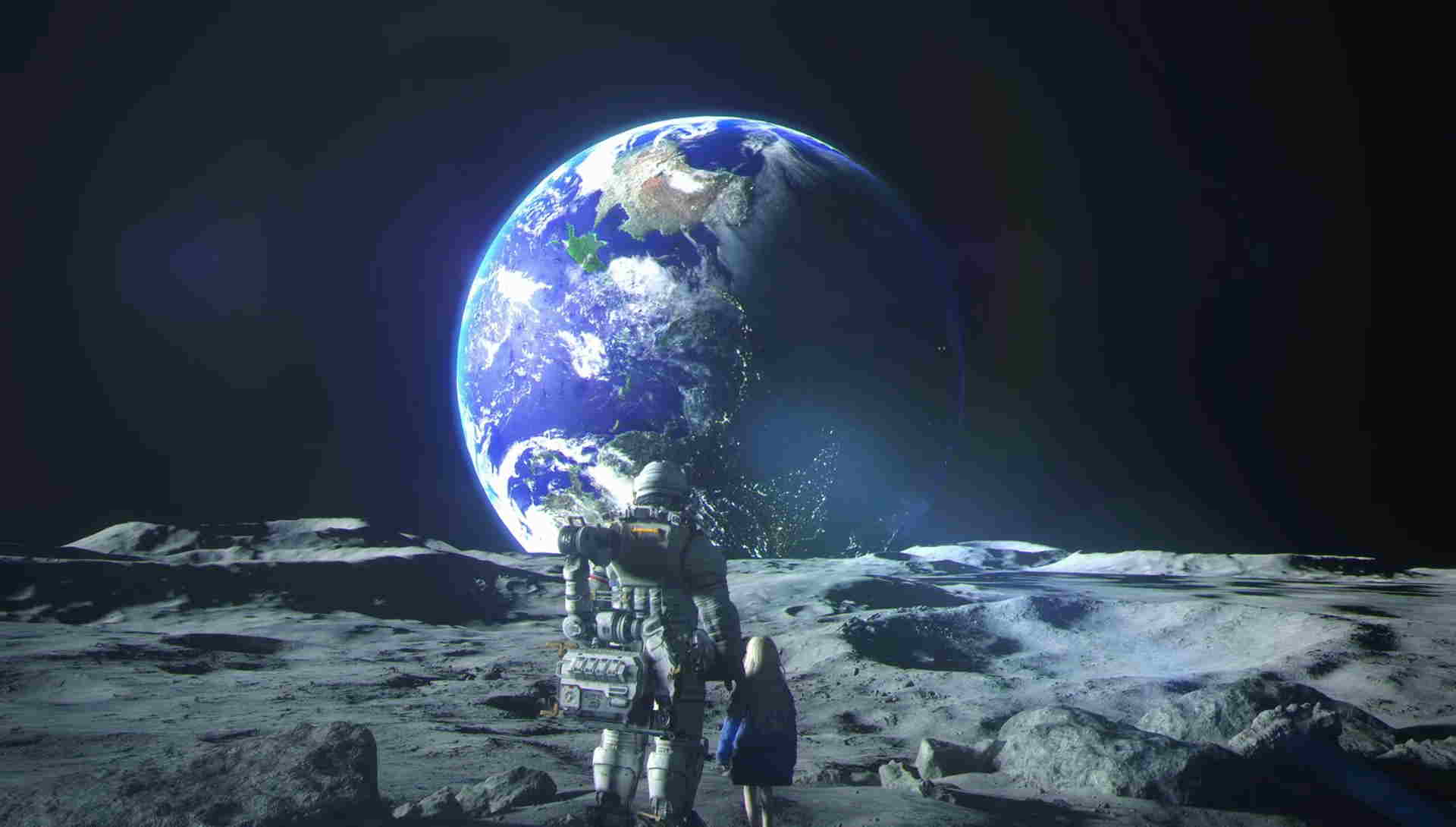 In the footsteps of Hideo Kojima: Capcom announces Pragmata, the new sci-fi game for the PS5 and Xbox Series X
If the announcement of Resident Evil: Village was long-awaited, then with another game presented as part of the presentation of the PlayStation 5, Capcom was able to truly surprise. This is the science fiction project Pragmata, created on a completely new IP.

The events of Pragmata will unfold in the near future on the Moon and will lead players into an unforgettable adventure, using all the power of the equipment of the next generation consoles. Actually, this is where all the details end.
The trailer shows an unnamed hero in a spacesuit walking through an empty and strangely distorted Times Square. Using a space scan, he finds a little girl playing with the projection of a cat, and at that moment a satellite falls on them, breaking through the sky dome. It turns out that the city is actually just a simulator, and the heroes begin to be pushed into space. In the end, they find themselves on the surface of the moon. The astronaut, looking at the Earth, tells the girl that it is “their freedom.” 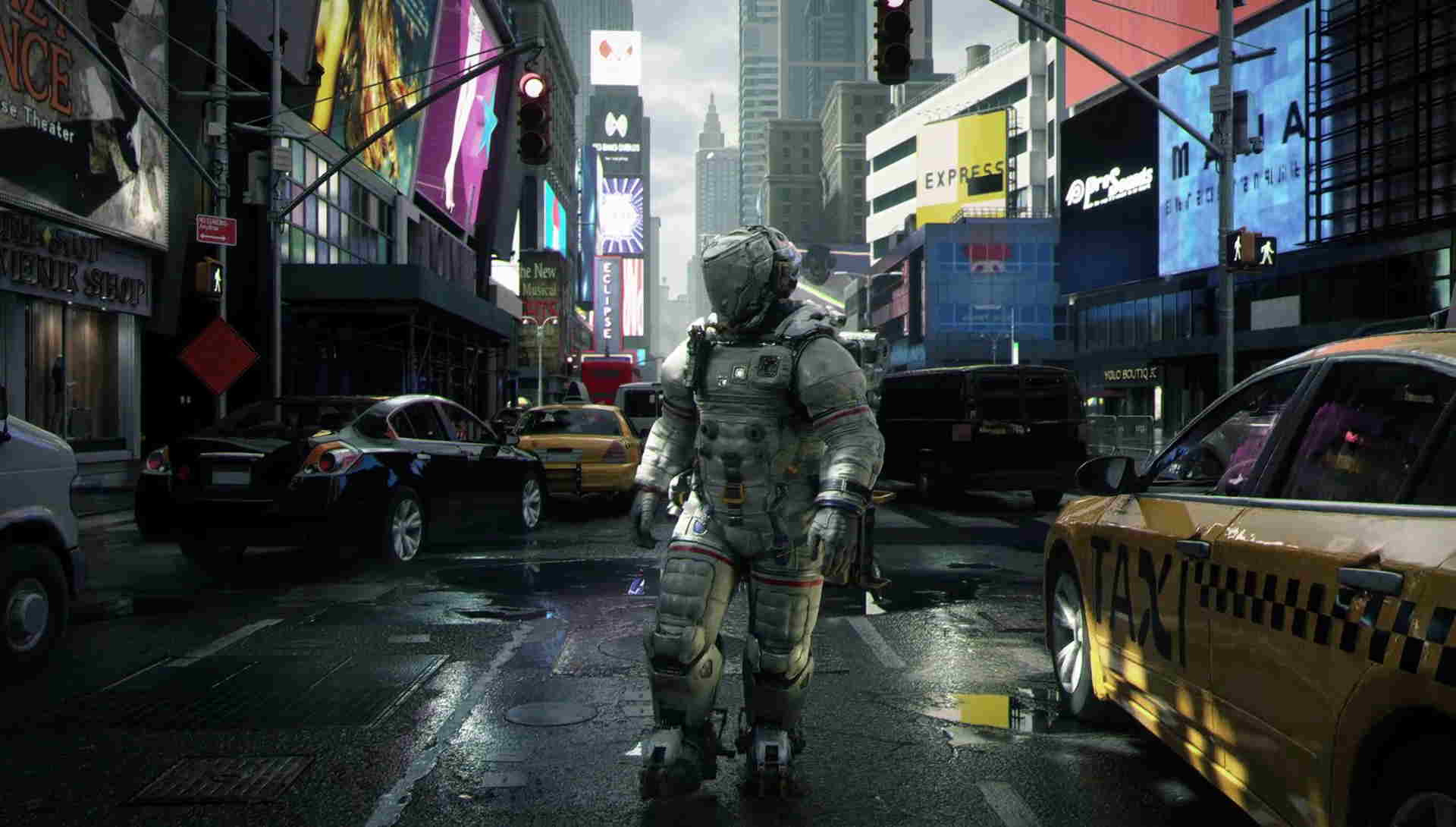 The authors really want to tell more, but additional information about Pragmatus will appear no earlier than 2021.
The release will take place in 2022 on the PlayStation 5, Xbox Series X and PC.
Western players write that they first took Pragmata for a new game from Hideo Kojima, and when they saw the Capcom logo, they were surprised.
See also: Adventures in space – Insomniac Games introduced Ratchet & Clank: Rift Apart for PlayStation 5. 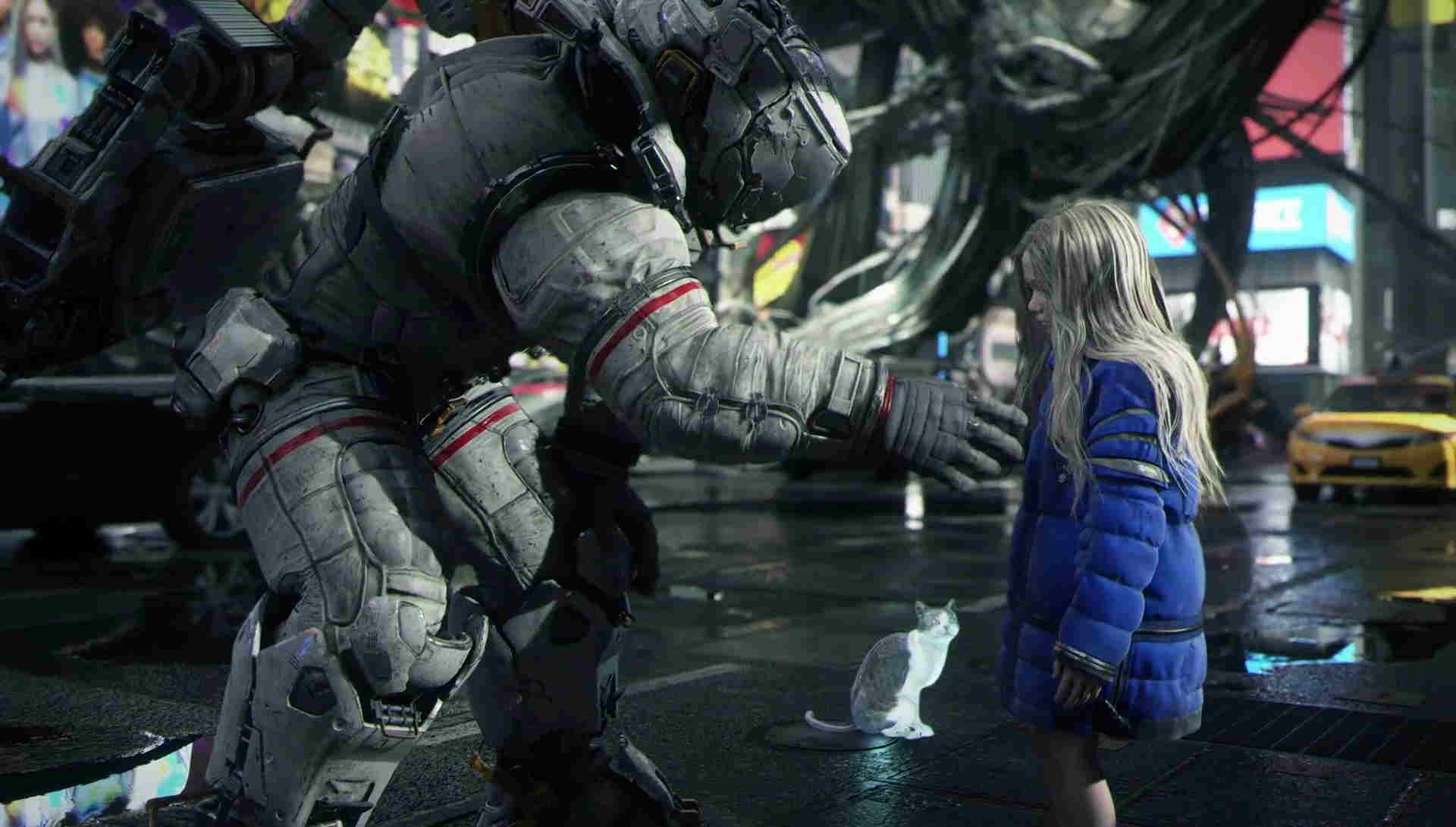