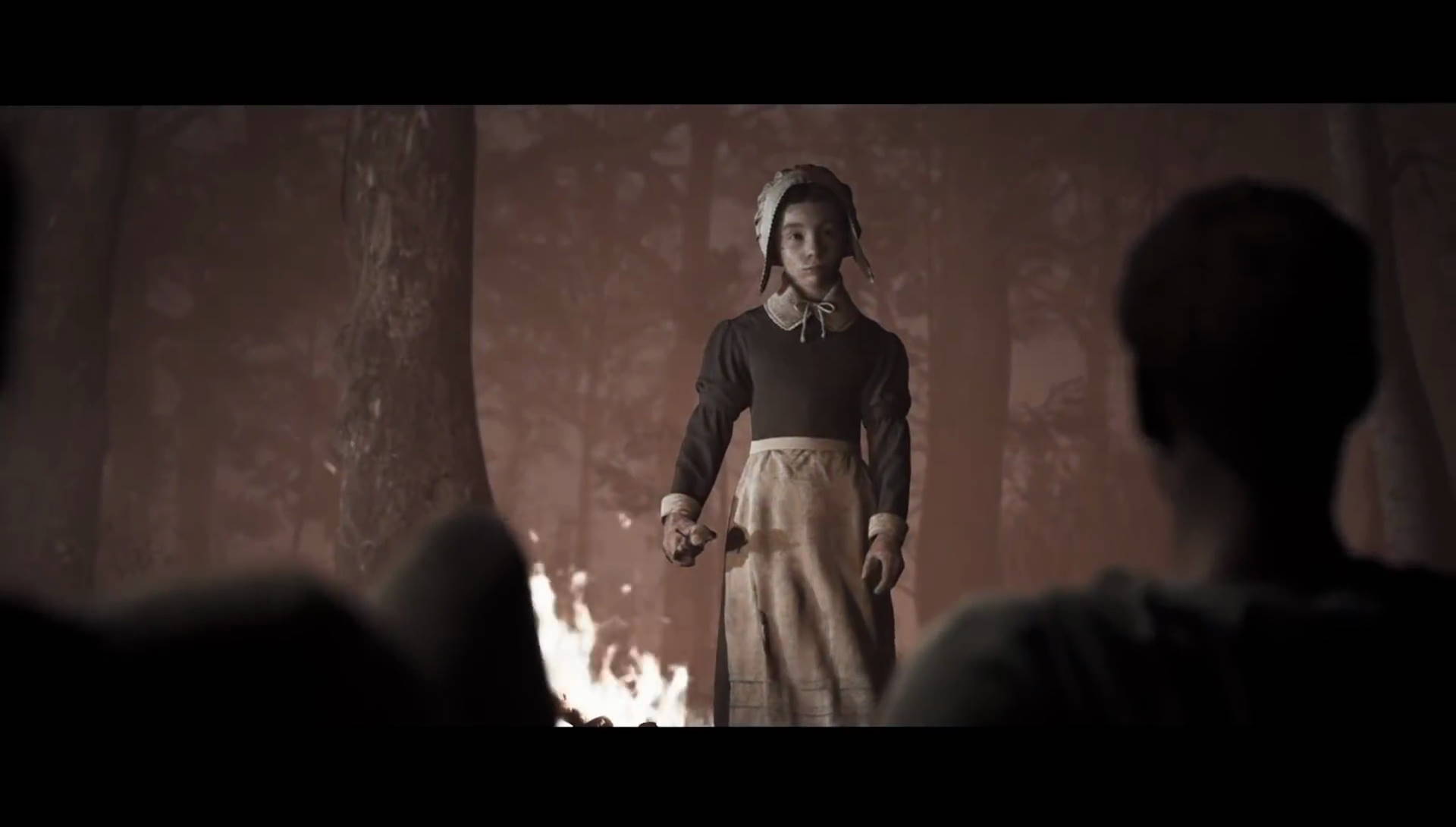 The network has a video of The Dark Pictures: Little Hope, this is the second part of a series of horror films from the studio Supermassive Games, developer Until Dawn. The game is not directly related to the previous game of The Dark Pictures franchise called Man of Medan.

Little Hope tells about four college students and their teacher who were trapped in the abandoned town of Little Hope. Cut off from the world, stuck in this city without hope of escape, they are desperately trying to escape from the nightmarish creatures of horror that haunt them in an impenetrable fog. 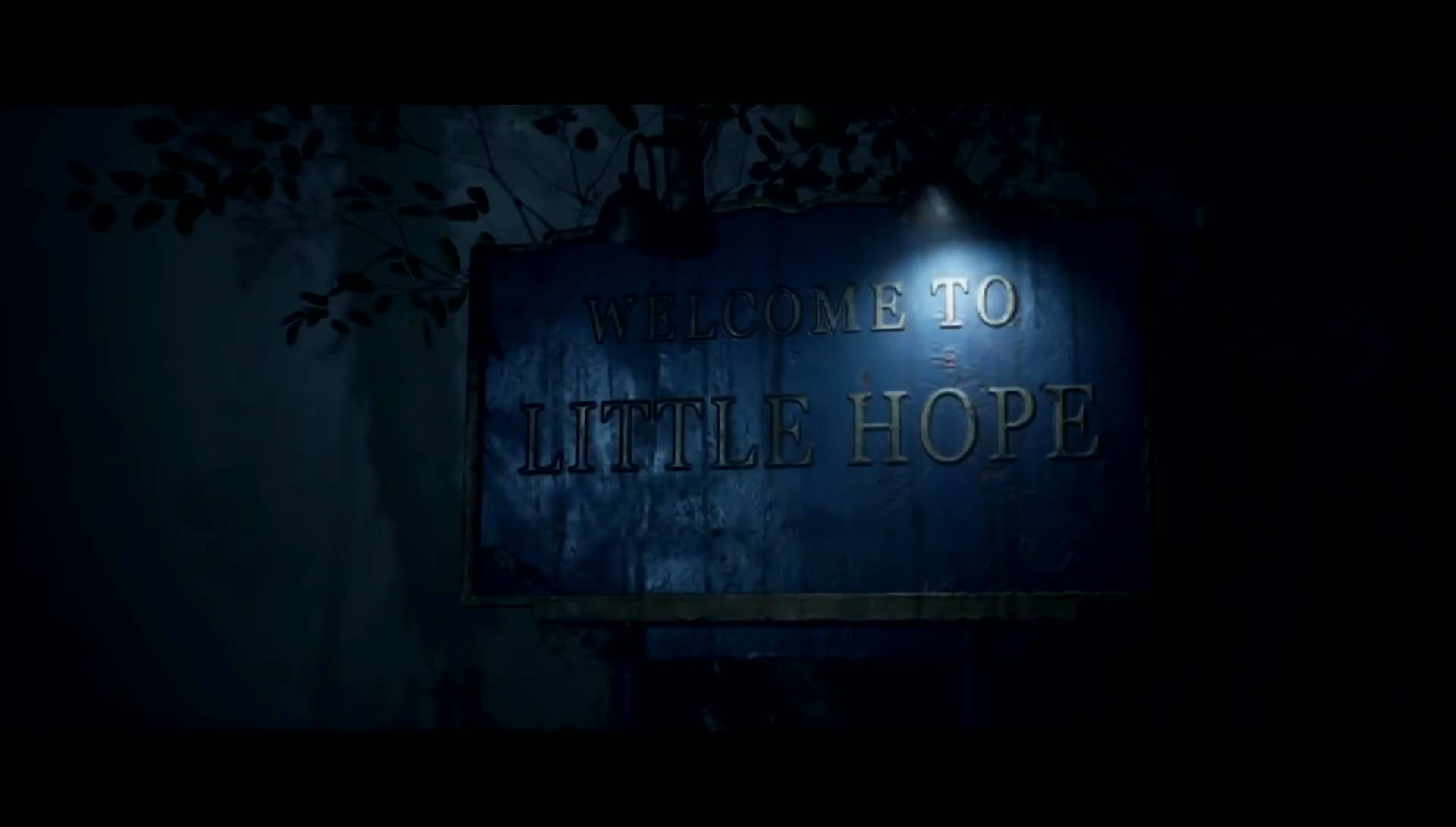 The gameplay is identical to the previous studio games and includes two components – exploration of the territory and QTE segments. In some cases, the player will have a choice – to act emotionally or rationally. And, of course, each of the selected paths will have its own development, which will subsequently lead them to one of several endings. 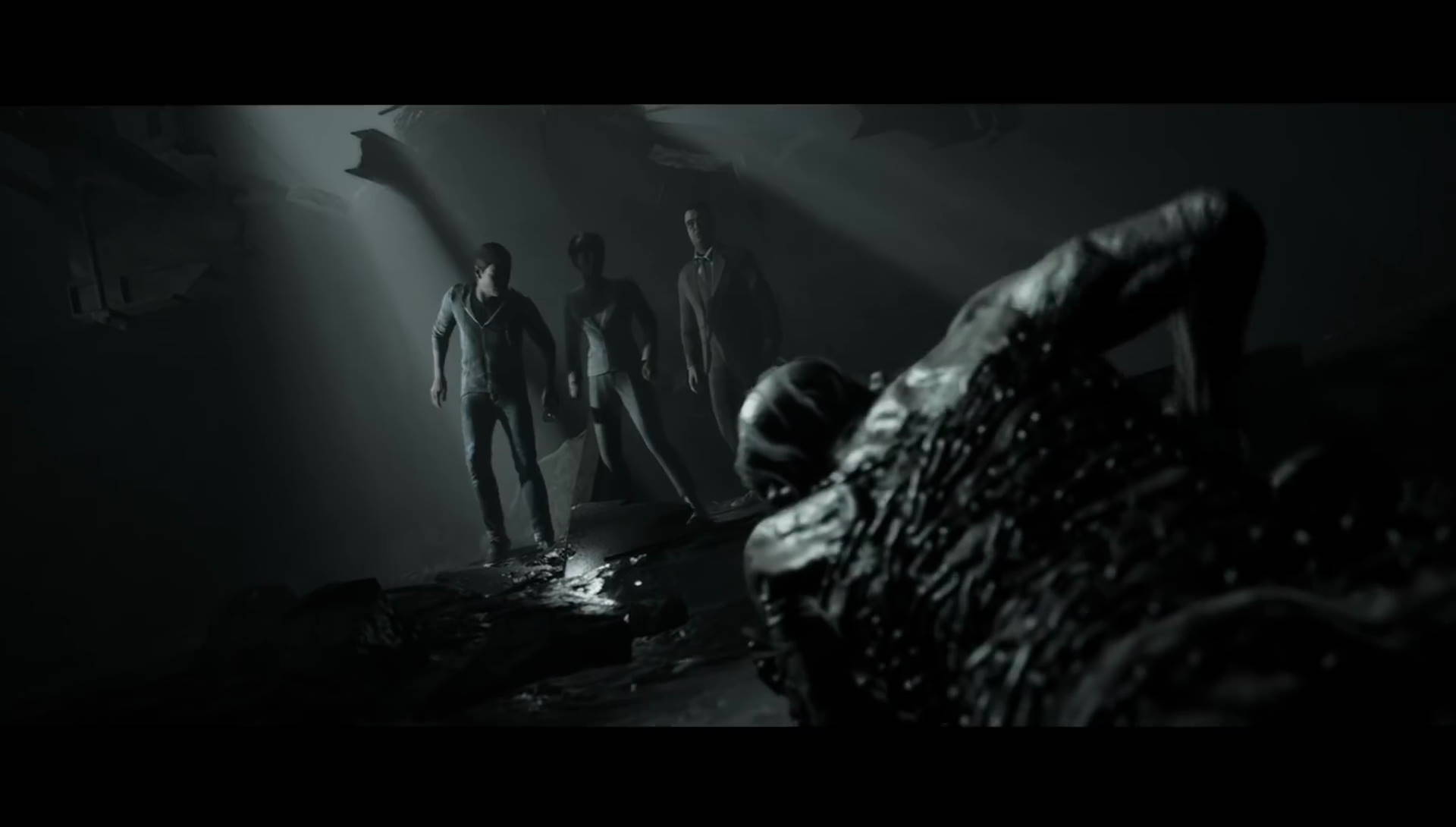 The game will be released this fall. 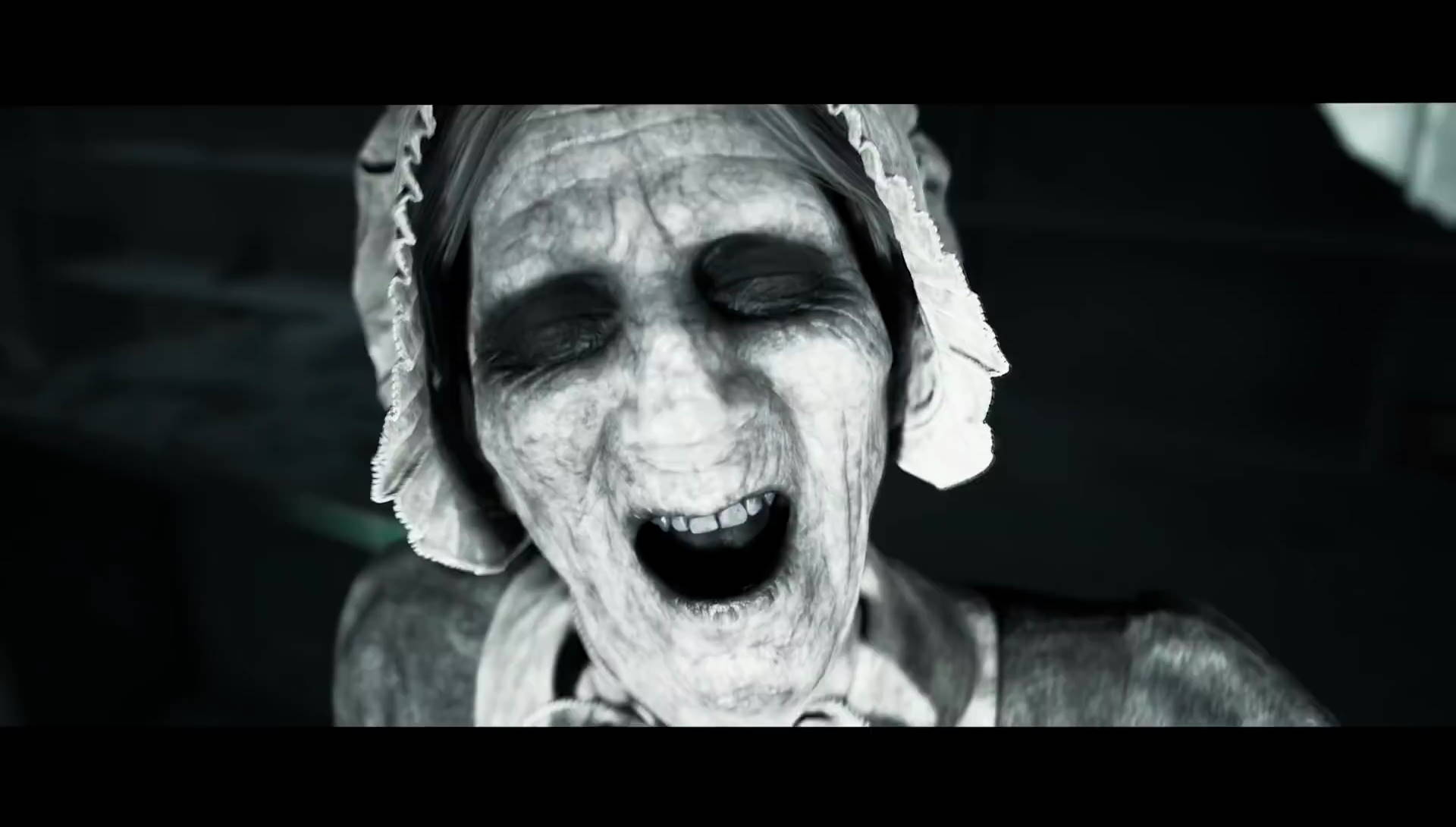