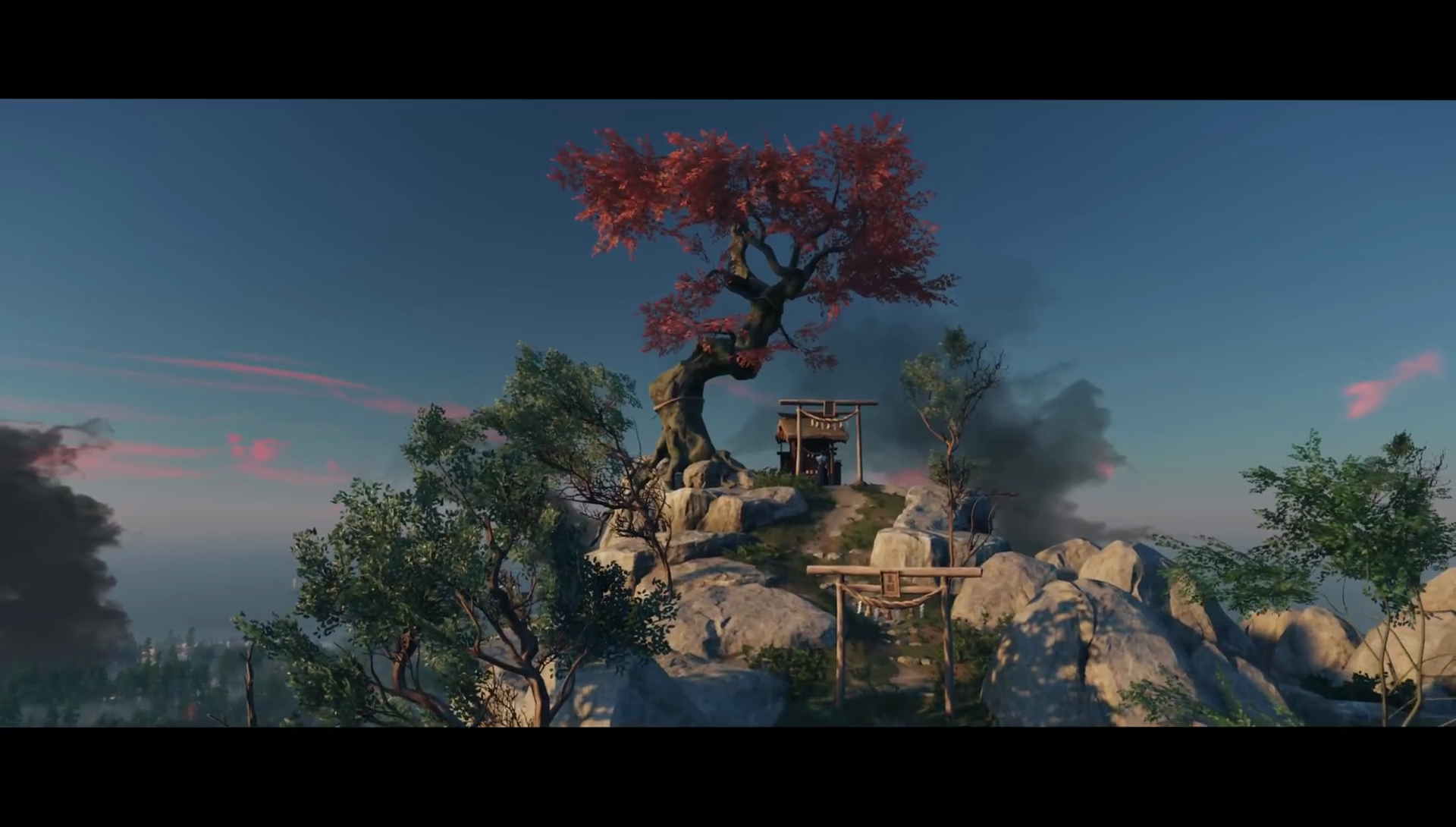 XIII century. The army of the Mongols led by the brutal Khotun Khan attacks Tsushima. The bloody battle on the sea coast is lost: the enemy moves inland, capturing one prefecture after another. Almost all samurai die, but the young Sakai warrior Jin manages to survive. And now he has only one goal – to kill as many Mongols as possible, to get to Khotun Khan through their bodies and liberate their native lands.

The Mongol invasion of Japan is a real historical event, but Ghost of Tsushima uses it exclusively as a plot background. She doesn’t even try to comply with historical documents – she tells the fictional story of the vengeful samurai, whom the Mongols called the Phantom, and suggests watching the fictional characters. Even the appearance of Tsushima herself is fictitious: the geographically game version of the island has retained its features, but the beautiful fields covered with scarlet flowers, high snow-capped mountains and magnificent temples could hardly be found in reality.

However, blaming Sucker Punch (inFamous series) for the fact that the game does not correspond to the real story is empty. The developers immediately said that reliability should not be expected: Tsushima is just a setting, and an attack by the Mongols is a suitable motivation for the protagonist. Almost everything else is fiction, and that’s great – it is precisely because of this that Ghost of Tsushima managed to cram all the elements of medieval Japan that we are familiar with from the legendary samurai movie. They even added a special mode to it – the movie mode of Akira Kurosawa, which makes the game black and white and includes Japanese voice acting. 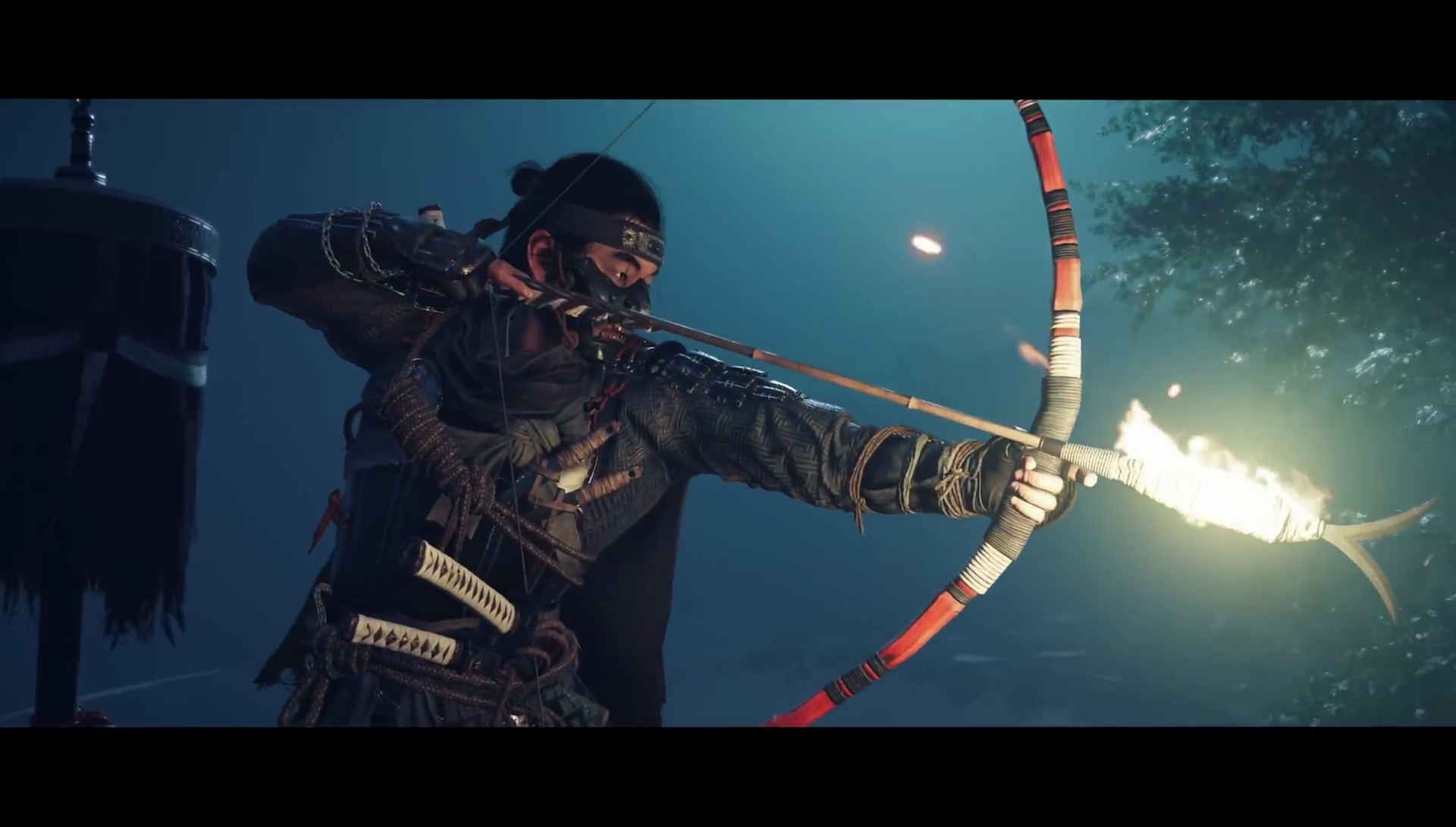 High pagodas, blooming sakura, mountain sanctuaries, pathos samurai dueling, warrior masks with very formidable painted faces, hot springs, hoku: if all this is for you, then Ghost of Tsushima too. Almost certainly.

A condescending attitude to historical facts, however, does not imply that Sucker Punch has hit the other extreme and created a fantasy universe with magic, Japanese demons, and mustached dragons. Of course, some characters mention demons, but only in conversations about legends – the game itself tries to stay realistic in everything that relates to the structure of the world. As much as possible.

And this is its drawback, because an exciting plot with this realism could not be come up with – it would be better if the authors decided to give heat and still add dragons. And so Ghost of Tsushima is to the limit a simple story of revenge in three acts: exactly what you expect from the very beginning takes place in the final game. Although revenge is not the only topic the game is dedicated to. She also explores the topic of honor, one of the most important for the samurai. 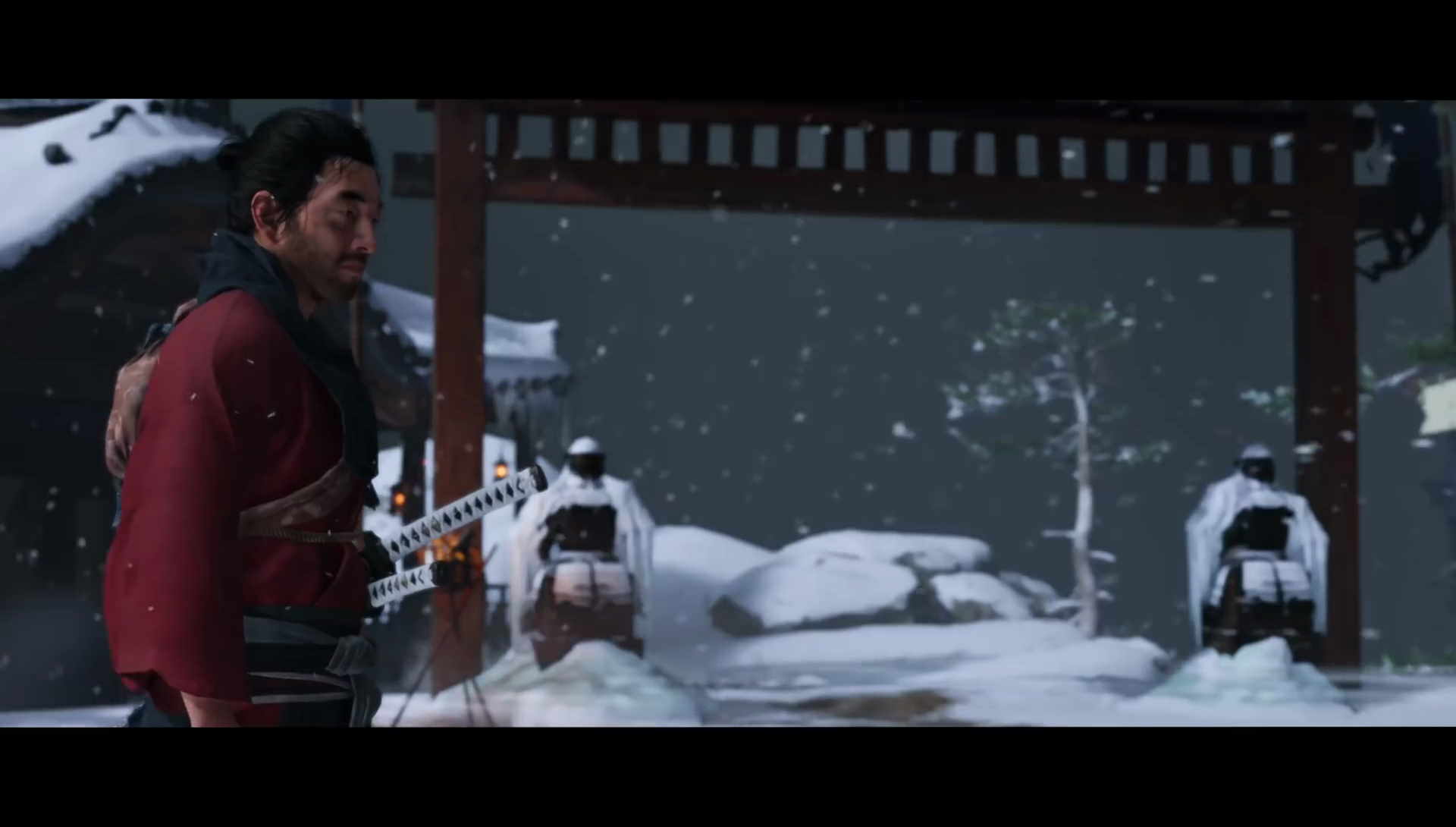 Respect opponents. Kill them only by looking into their eyes. To beat from the shadows into the back means to bring shame on yourself and your clan.

Most of the time, Jin fights with the Mongols alone, so he uses all means to win – if only they are effective. He does not have courage – if necessary, he will come out once and even against a powerful enemy, but from time to time he has to turn to methods that proud samurai would not approve of. Such methods are against the code; they do not fit in with honor. Therefore, the hero constantly reflexes, recalls the instructions of his uncle in frequent flashbacks and thinks about what price he will have to pay for everything that he did throughout the game. And in the finale he gets an answer.