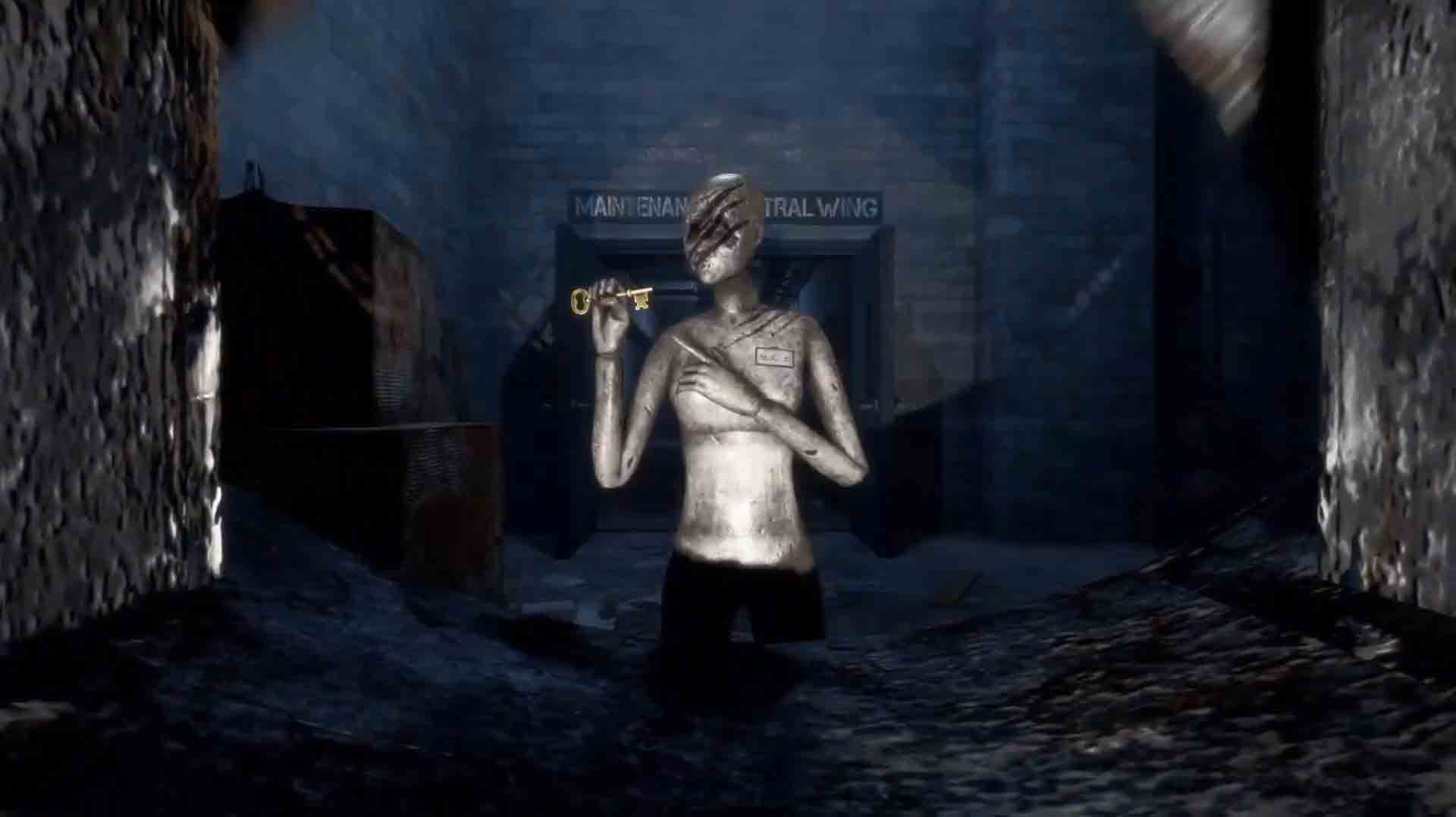 During the PC Gaming Show 2020, independent studio We Create Stuff and the publisher Modus Games showed a new trailer for the psychological horror movie In Sound Mind. At the same time they announced that the game will be released not only on the PC, but also on the PlayStation 5 and Xbox Series X.

The team that previously released Nightmare House 2 is working on In Sound Mind. In the first-person thriller, we will find ourselves in a strange world where we will encounter victims of experiments, dangerous bosses, tricky puzzles and our own nightmares.

The developers make a serious emphasis on the plot, and promise a strange and disturbing journey through the world from which it is impossible to escape – to their own mind.

In Sound Mind will be released no earlier than 2021. But her demo is already available on Steam.