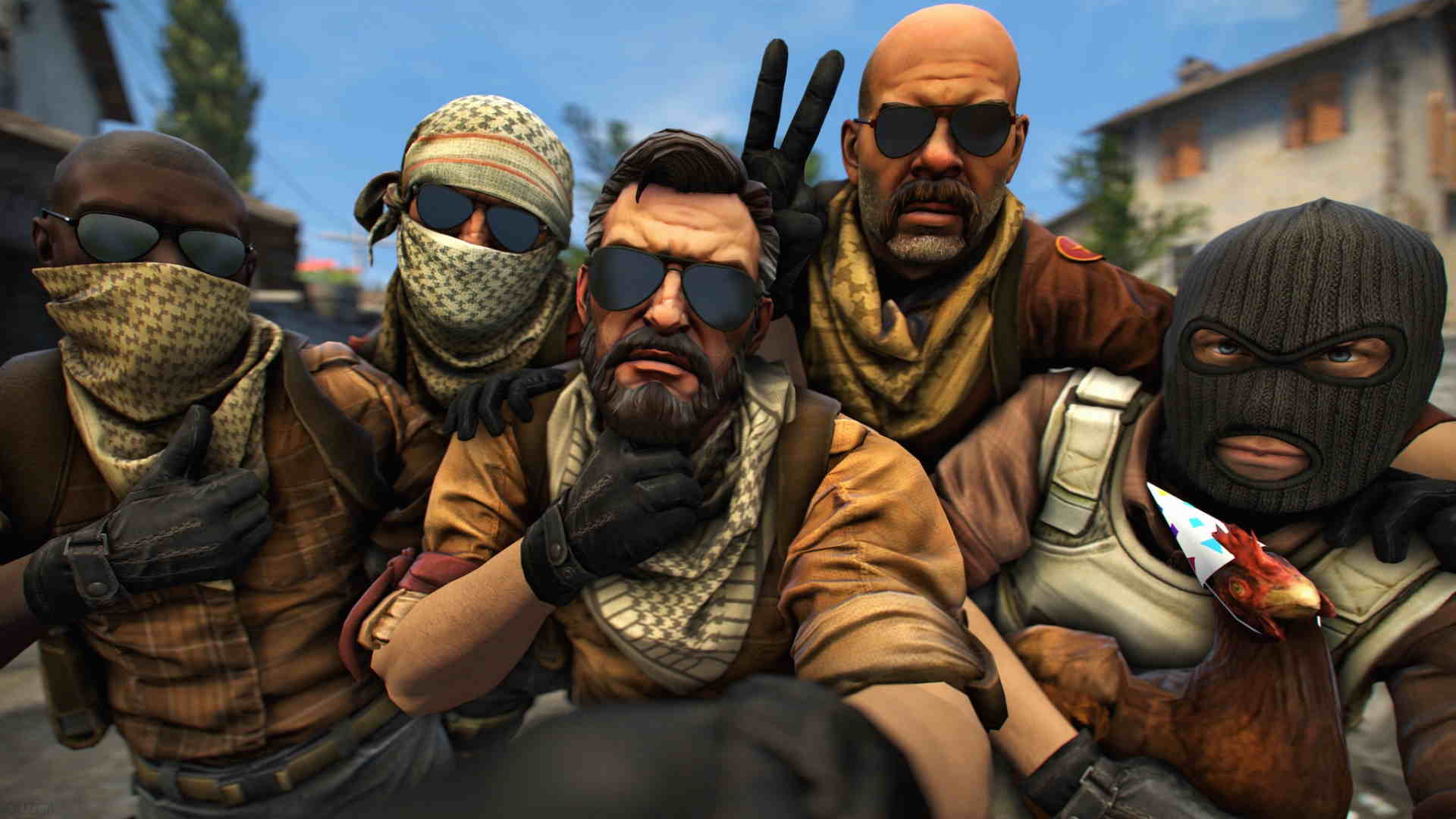 In an industry that at the speed of a vulture throws every more or less good idea to the bone, Contra has always stood out. What is this Valorant? Who dared to encroach on the sacred, and why does this impostor look like the fruit of a vicious union of all the popular shooters on the market? Only the most desperate Asian developers can afford such blasphemy …
… Ah, wait. Riot Games is part of Tencent. This explains a lot.
Counter-Watch: Weaboo Offensive
Okay, jokes aside. If you imagine a scale where Counter-Strike is on one end and Overwatch is on the other, then Valorant is definitely closer to the first. Although the word “closer” is probably a little wrong: the structure of the gameplay follows the formula “counter” to the last letter. One team defends the dots, while the second tries to break through to them and plant a bomb. If it explodes, the attackers will win; if it is neutralized, then the defenders. Between rounds, players buy weapons and equipment earned from frags (and not only), and in the middle of the match the teams change sides. The courtesy exchange continues until someone crosses out thirteen victories.

In addition, Valorant manages to spy several ideas from the completely opposite end of the scale – that is, for hero shooters. So, here you are not playing for abstract operatives, but for full-fledged characters with unique abilities. True, some of them – about half – look suspiciously like the heroes of Overwatch. A brutal archer with a foreign accent, a teleported masked killer, a Mexican girl with purple strands and a dashing native of Brazil who need only a pair of roller skates to complete the image – headphones and a colorful outfit are already included.
In a sense, Riot Games can even be congratulated. Only a studio that clearly understands what it is doing is capable of releasing not just a secondary, but a doubly secondary game. By itself, this, of course, is not an offer, but the problem is different: Valorant borrows the ideas of other people, but at the same time it looks (I emphasize it looks) almost unforgivably cheap. It is commendable that the developers tried to optimize the client even for the weakest machines, and I have no questions for this – intentionally drawn effects, such as “spherical” smoke, will not hurt my eyes at all. But the visual design … It’s not caricatured enough (not to push away “serious” gamers), and not realistic enough (so that the game is paired with a young audience like Fortnite). He’s just tasteless like diet soda.
If you put all this together, then, at first glance, Valorant looks so fresh that talking about it is basically difficult. And it is even more difficult to interest a person from outside in an already crowded market. But, suddenly, this is one of those cases where the first impression is misleading.
It turns out that Riot Games really understands what it is doing.
Counter-Strike is the embodiment of the idiom “easy to play, difficult to master.” He is extremely demanding on the mechanical skills of the player, and this largely follows from the features of the Source engine. How he processes hitboxes, shooting physics, geometry. Consequently, there is a need, for example, to squeeze the schemes for scattering bullets and throwing grenades for each card or climb into some places exclusively, jumping on his haunches.
Valorant has many similar (and in some places the same) nuances: it can hardly be called “random.” Skirmishes, as a rule, begin quickly and end even faster, sometimes from the very first blow to the head – often there is simply no room for error. And in conditions where only one stray bullet can decide the outcome of the round, recoil control is incredibly important – this is not a conditional Modern Warfare, where some rifles hit with laser precision. Shooting on the run (or even on the go) is practically meaningless here, and enemy fire significantly reduces the speed of movement: it is impossible to take and wash out of trouble.
But Riot Games went even further – in Valorant, most pistols have a fully working scope. Moreover, he not only gives a small “zoom”, but also changes the properties of weapons. For example, it increases accuracy in exchange for rate of fire to more effectively hold a position at a great distance, or switches automatic fire to short bursts. And all these factors must be taken into account.
In other words, the game appreciates mechanical skill, but does not focus on it – here the characters and their abilities come into play. Theoretically, they do not really fit into such a gameplay: it is too elegant, it is easy to overload it. Or inadvertently shift the focus from shooting and tactics to the brainless exchange of “ults.” However, the developers approached the issue wisely – they themselves saw these risks. In Valorant, the elements of the hero shooters do not attract too much attention and do not replace the “skill”, but add another variable to the equation.