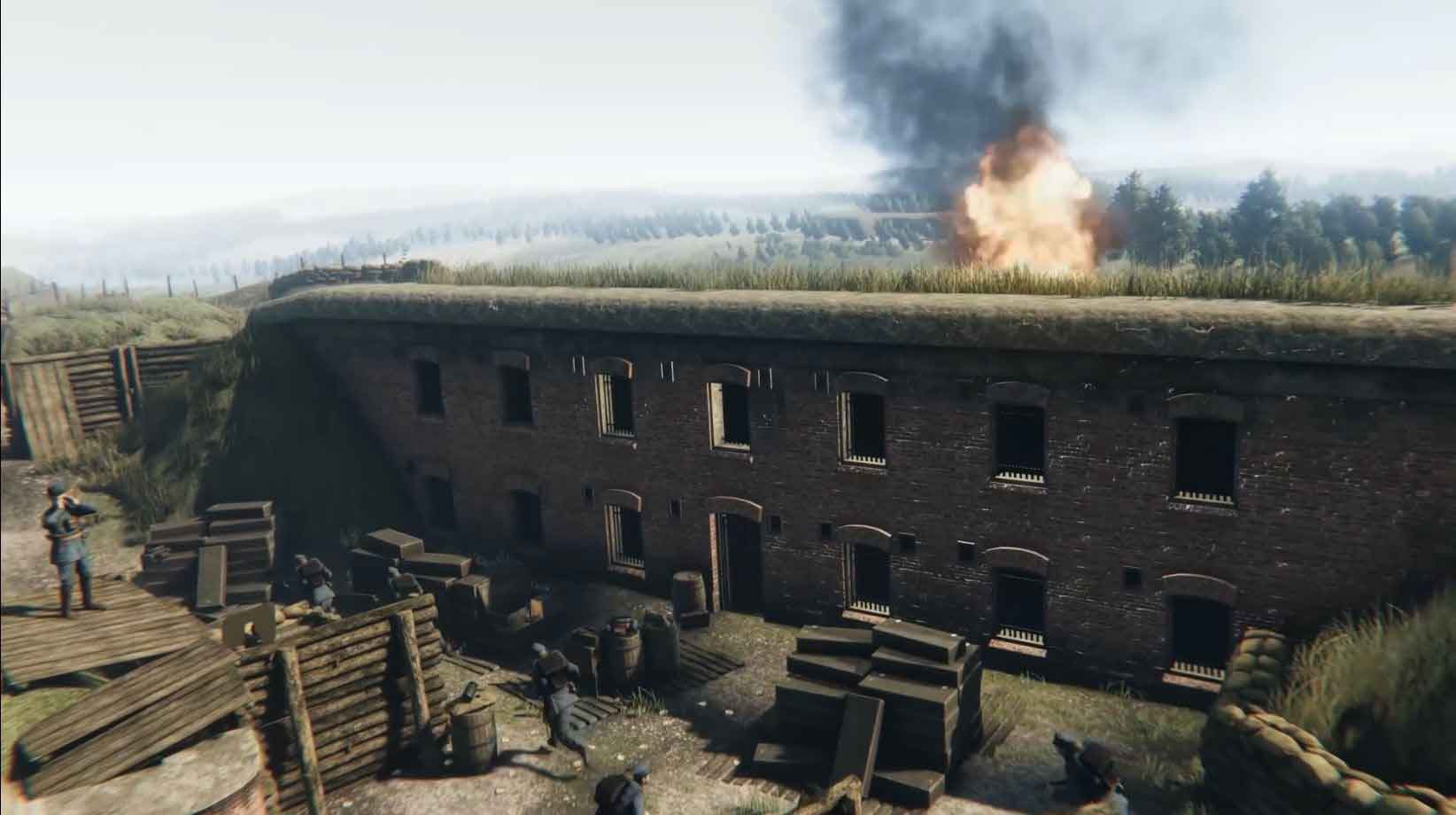 Studios M2H and Blackmill Games were going to release their team multiplayer shooter Tannenberg about First World War on the Eastern Front, on the PlayStation 4 and Xbox One last winter. Then the game was postponed, and now it will finally appear on these systems on July 24 2020.

First-person shooter Tannenberg gives you the opportunity to feel yourself in the shoes of an infantryman on the Eastern Front, where Russian troops are confronted with the power of Germany. The game offers reliable weapons, uniforms, battlefields and maneuvering operations, sharply contrasting with the harsh nature of the fighting on the Western Front, which distinguished Verdun. Reviews on the game on Steam are very positive – out of almost 5 thousand ratings, 86% are approving.

A new map will appear in Tannenberg for consoles dedicated to the battles around the fortifications of the city of Przemysl. PC owners who love this shooter should not be particularly worried, because on July 24 the card will also appear in the PC version. 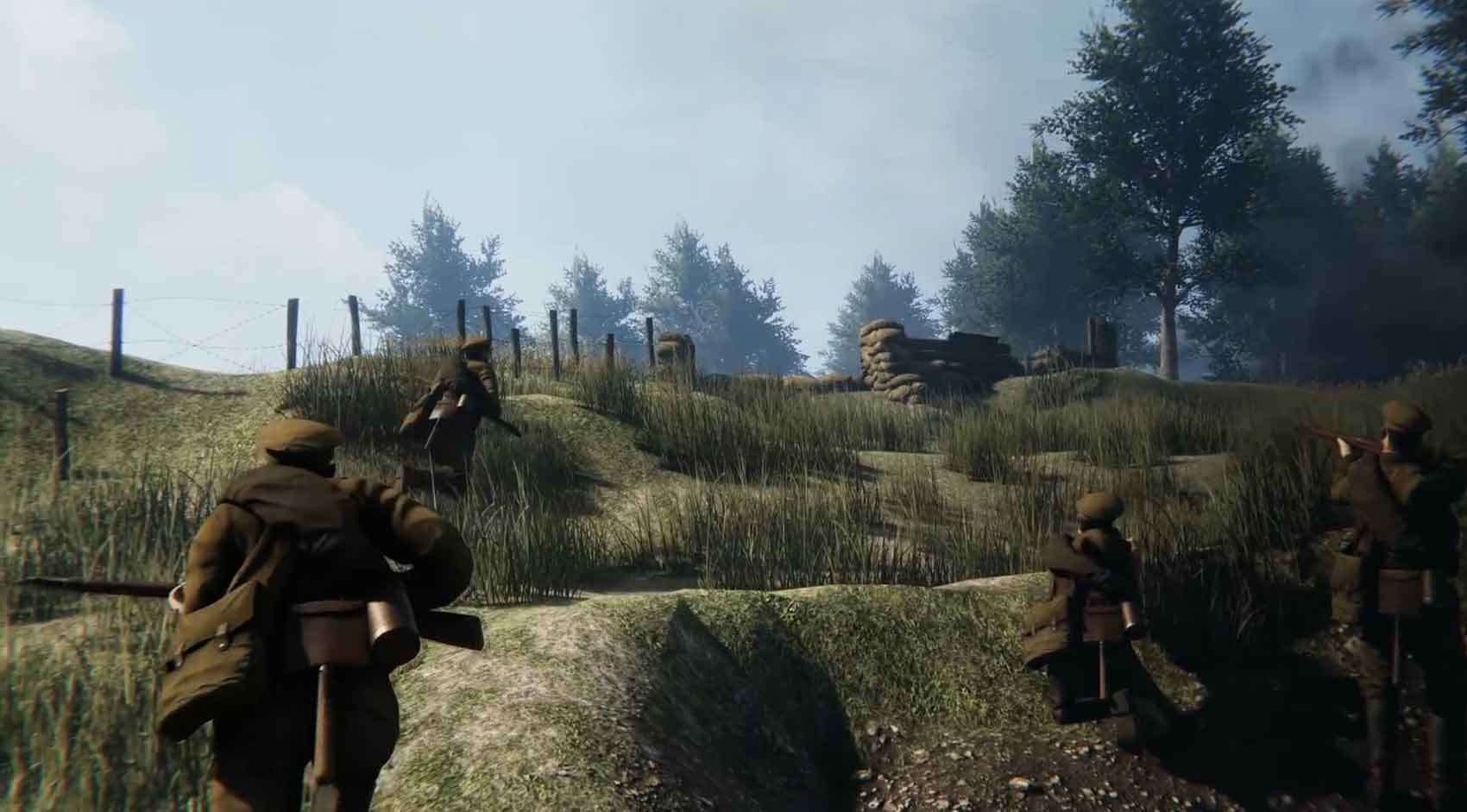 The mentioned map is dedicated to the Austro-Hungarian Przemysl fortress, which was the site of the longest siege in the First World War. The result was the surrender of the besieged Russians. Powerful fortifications make the battlefield completely different compared to more open locations.

Developers promise optimized controls, graphics, and performance on consoles. In maneuver mode, 40 players can play with up to 20 bots. Tannenberg also includes optimizations for the PlayStation 4 Pro and Xbox One X. 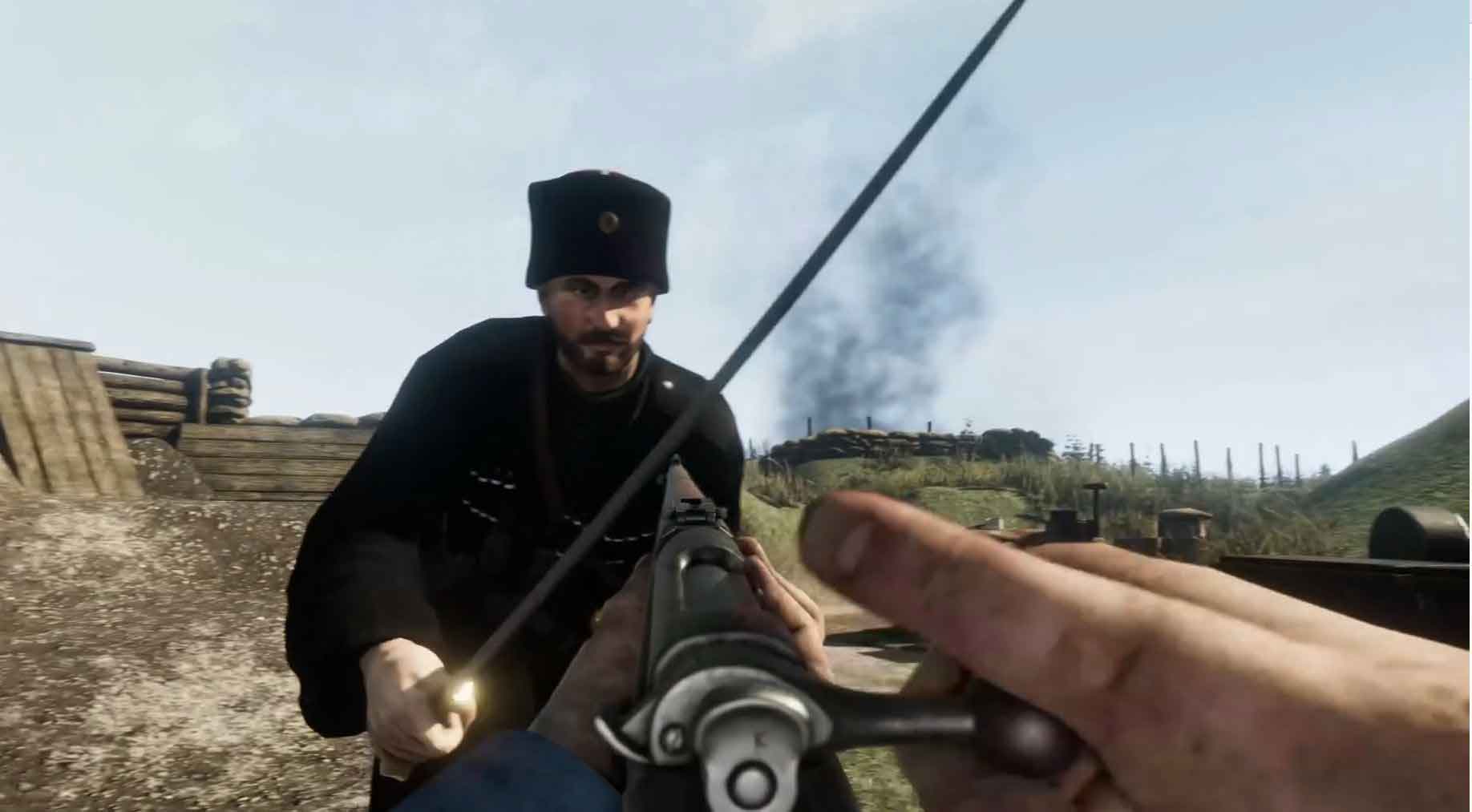 Tannenberg offers to participate in large-scale military maneuvers near the borders of Russia. The Germans, together with the Fourth Union, clashed with the forces of the Entente, led by Russia. Despite the great importance of the Eastern Front and millions of people involved in hostilities, it can sometimes be overshadowed by the Western Front. Tannenberg provides an opportunity to immerse yourself in a vital part of World War I, which many may not be familiar with. Battles take place over vast territories: from wide forests and burnt villages to Romanian mountain ranges, Latvian marshes and the Austro-Hungarian fortress.