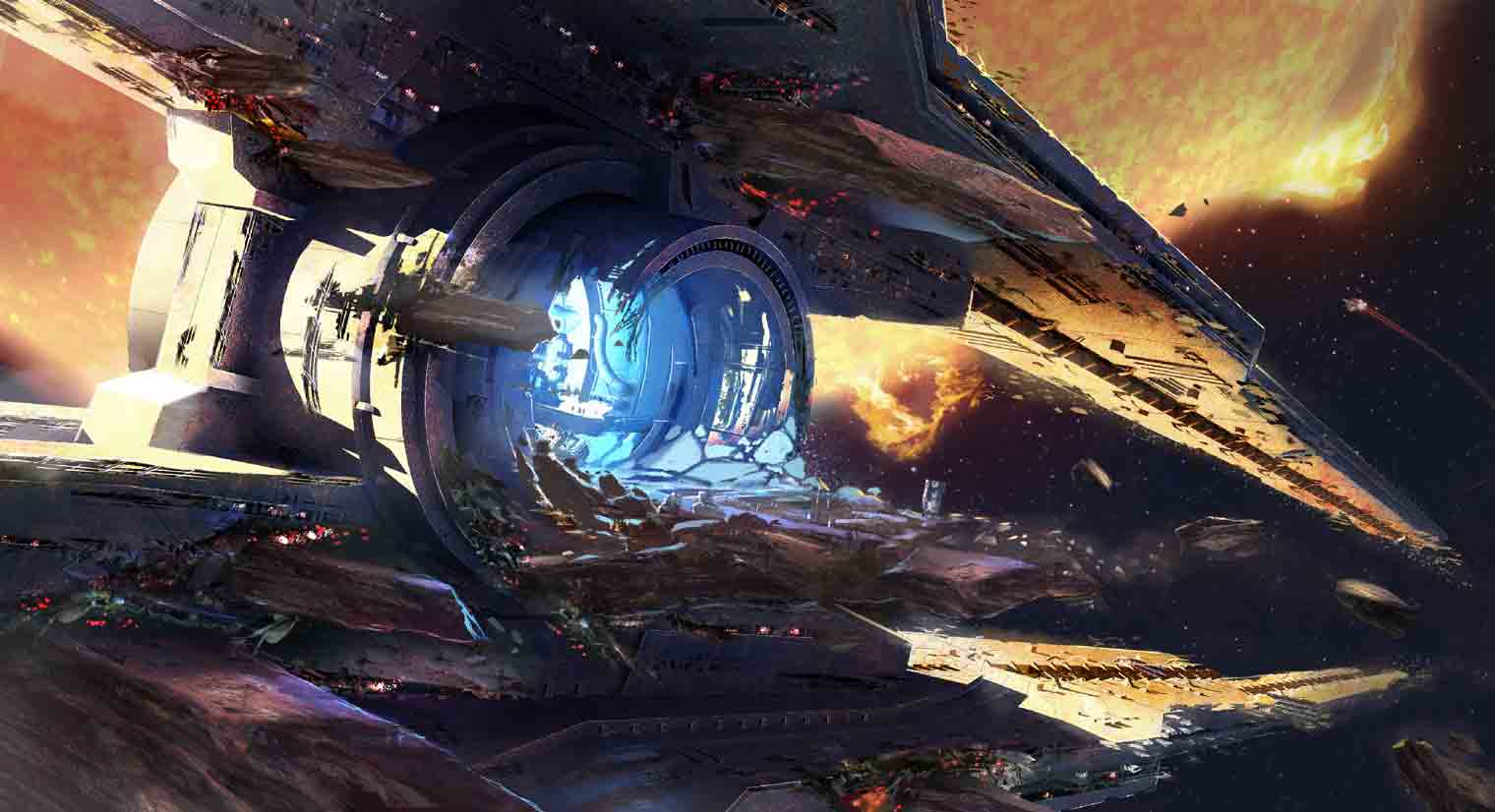 This event had happened to mark the end of the season 10.

According to Destiny 2 season 10, the Red Legion (the elite military organization of the alien race that attacked the Earth at the beginning of the second part) took control of the Almighty. This is a huge ship that can absorb planets and destabilize stars, destroying entire systems. The Legion sent the Almighty directly to Earth, so the players during the 10th season had to perform defensive preparations.

This event took place that completed this stage of the plot. According to the plan, the military AI Rasputin had to hit the Almighty with his guns and shoot him down. Bungie herself recommended appearing in the Tower (the central hub in the game) at 1:00 PM EST.

Around the same time, the event began. For many days now, the silhouette of the Almighty has been hanging in the sky above the Tower, and after the start of the event it became noticeable that rockets (or charges, satellites, laser beams) were moving in his direction.

They moved very slowly – the whole event lasted for an hour and a half. The players meanwhile ran around the Tower, took screenshots and wrote endless posts on social networks – the Destiny 2 tag got into the top Twitter trends.

As a result, the “rockets” of Rasputin nevertheless flew to the ship, after that it turned on the protection system and flashes became visible around it. Apparently from destroyed rockets.

At the end of the event, the Almighty could not stand it and exploded, and its wreckage flew near the Tower and fell nearby. Although fragments of the ship’s frame still hang in the orbit of the Earth.

If you enter the game after the event, you can see that that there is a crater appeared near the Tower – apparently, from the part of the Almighty. If you study it, you can get a commemorative logo/trophy.

Then Bungie promises to tell you what awaits the game in the future.