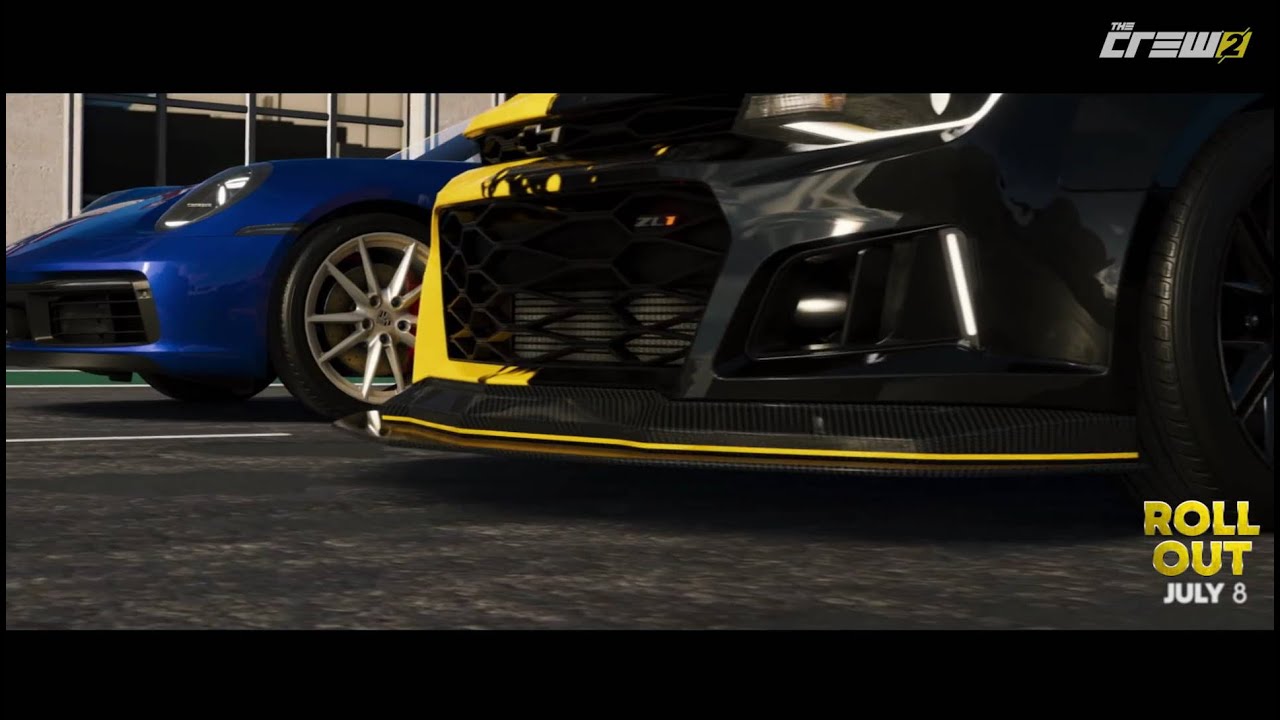 Ivory Tower, the backbone of which at one time worked on NFS: Porsche Unleashed and both parts of Test Drive Unlimited, four years ago created the original racing arcade The Crew – with an impressive fleet of vehicles, good opportunities for customization and, most importantly, a giant US map that can be used was riding for hours without feeling the monotony of landscapes. Not without roughness, but in general the release turned out to be successful, and it can definitely be added to the developers’ asset. 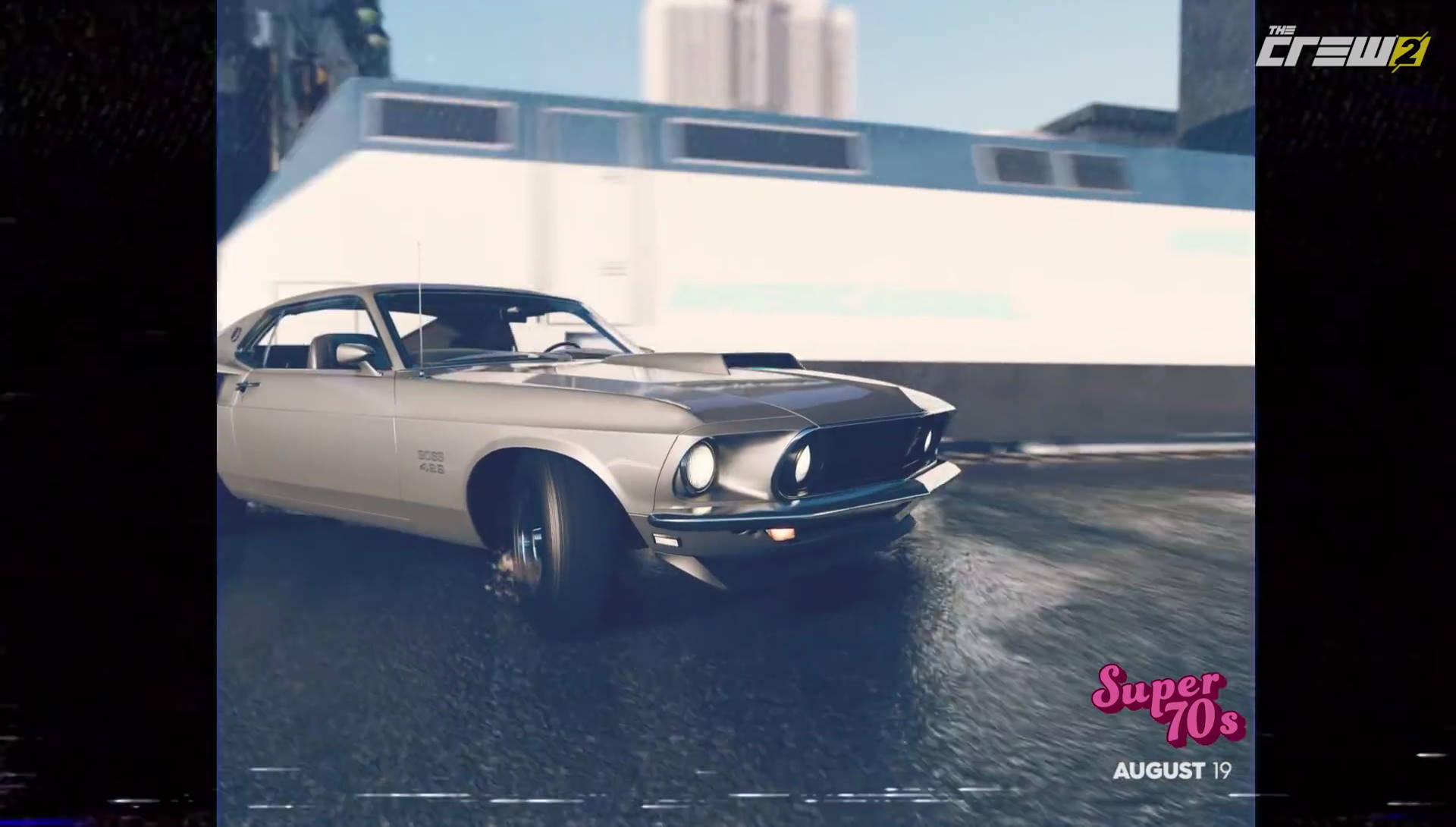 A warm place under the wing of such a large company as Ubisoft is a great opportunity to expand a successful concept: we all know how big publishers love sequels and generally “serial production”.

This expansion in The Crew 2 happened literally: now we have the opportunity to explore the virtual United States, which has significantly increased in size, not only on wheels, but also using water and air transport. What else has changed in the second part compared to the original? Now we find out. 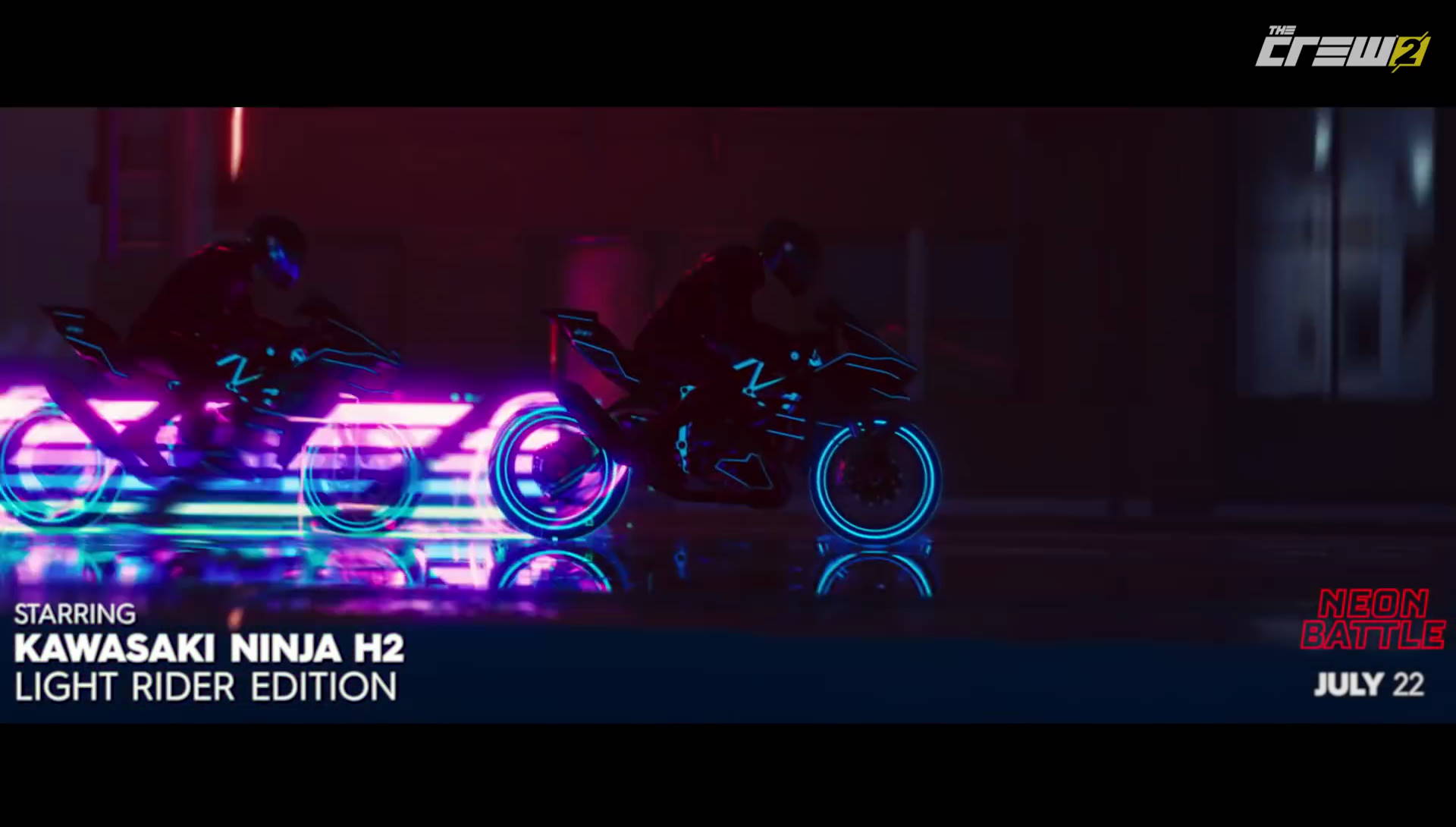 It so happened historically that almost any game in the genre of racing arcade has a plot whose characters have certain problems with the law. These guys are either lovers of driving too fast for local law enforcement officers, or even outright bandits or car thieves. Illegal night races, police chases, confrontation between groups – all this has long been familiar to the genre, even if sometimes they try to surprise us, putting the protagonist behind the wheel of a patrol police car. 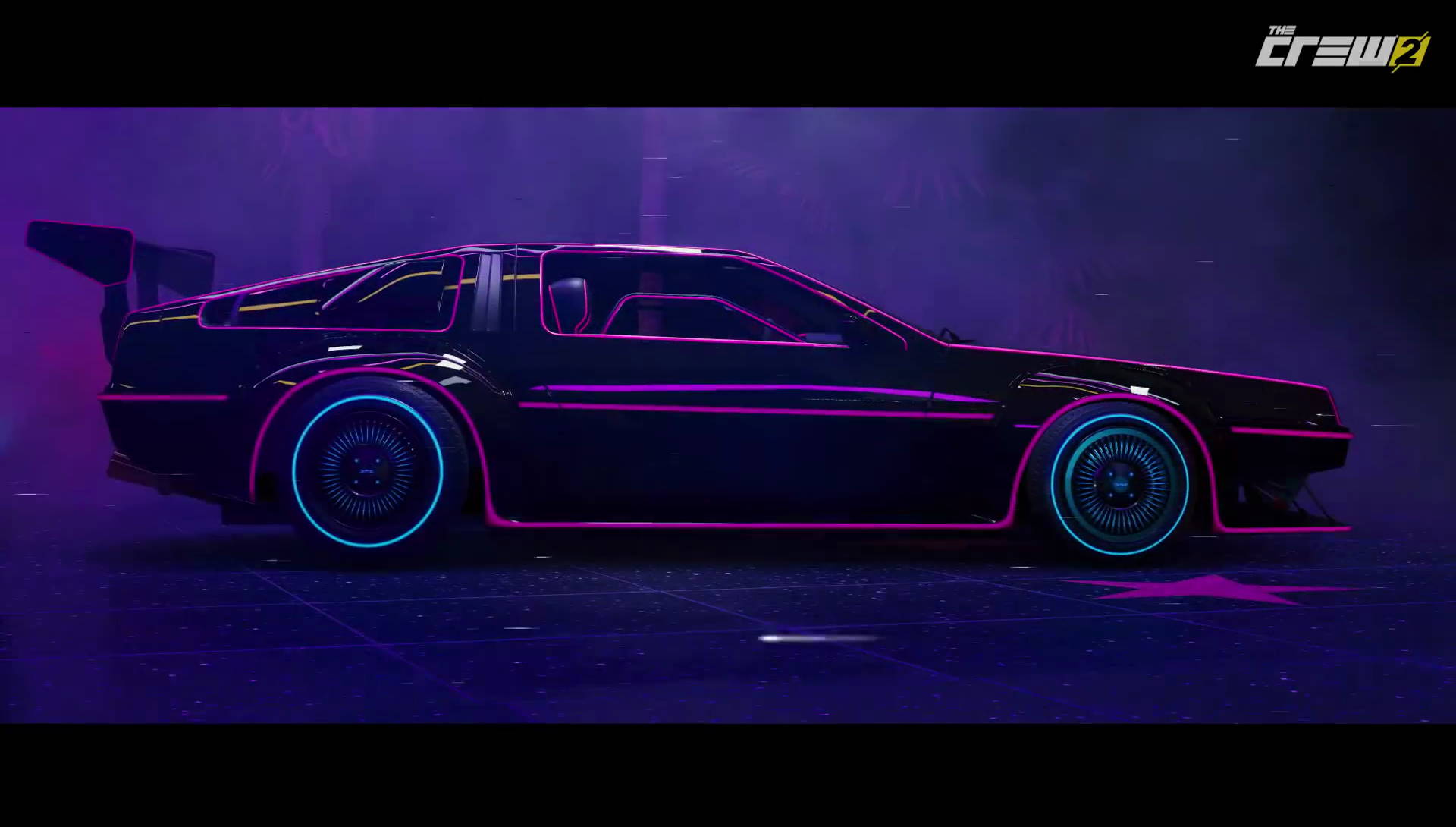 But in The Crew 2 there is no police, there are no bandits, and there is no plot either. Unlike the first part, where the focus of attention was the confrontation between law enforcers and crime, everything is quiet and calm. Now the United States has become a country of racing enthusiasts – this, according to one of the characters, is much better than semi-underground competitions with the risk of thundering behind bars. Hence the diversity of modes of transport, from boats to airplanes – they say, what kind of American doesn’t like to drive fast? Is it original? May be. But from the point of view of an interesting story, the result looks fresh and generally rather dull.

There are some attempts to create at least the appearance of the plot: the main character is trying to become the best racer by competing with the stars in various disciplines, which is sometimes reminded of us before important races. But, to be honest, these small screensavers are useless: you cannot find memorable characters here, almost immediately you forget what is happening.