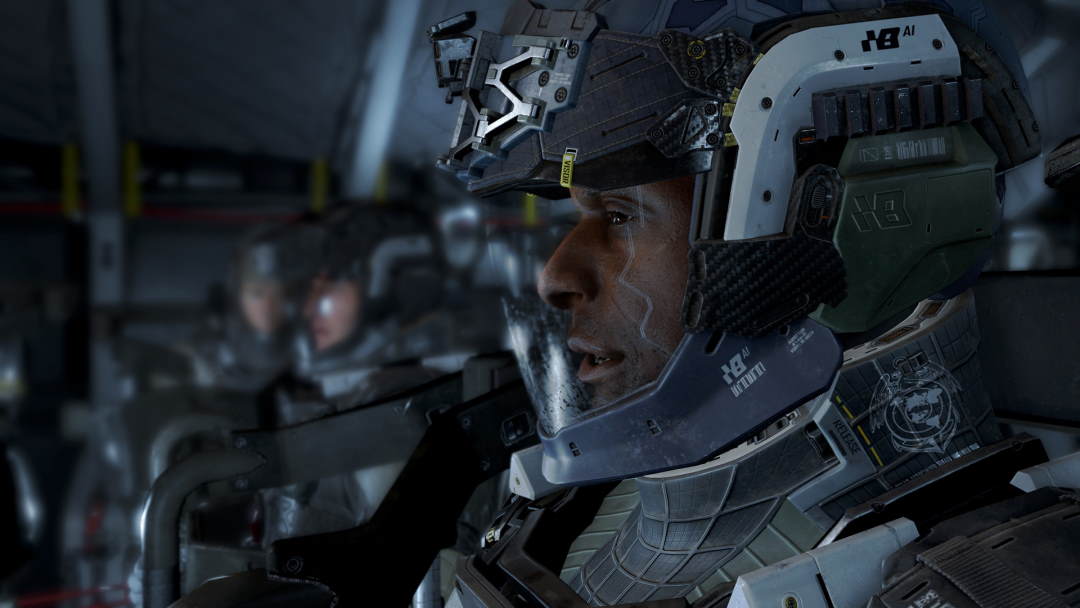 Use your new laser launcher to quickly get rid of all your enemies. Do not go into the room too early, wait for new enemies. In case of danger, it is worth hiding behind the entrance or wall. If you use your weapon, search the next chest on the right or left. Also use grenades to destroy enemies.

After a while, a robot appears that poses a great threat. It is equipped with a heavy rotary gun and rocket launcher. Use your laser, destroy the metal enemy. It is worth hiding behind the drawers to avoid loss of health. You can aim in different parts, so first remove the enemy weapons. 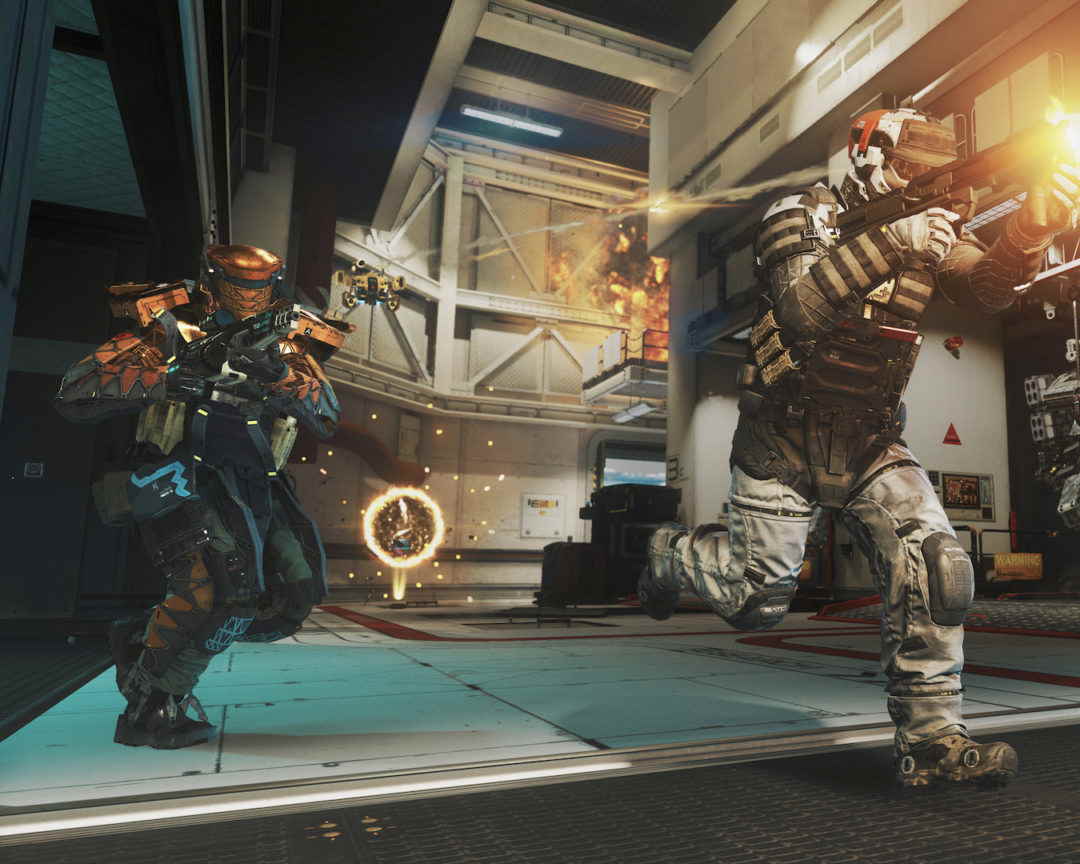 When you defeat the robot, you will move on. In the next room, stick to the right side of the weapon that you are escorting. When the next door opens and you see many robots behind them, press the button as an ally to activate the gun. It’s over – see the following cut scenes. You will meet the main boss. 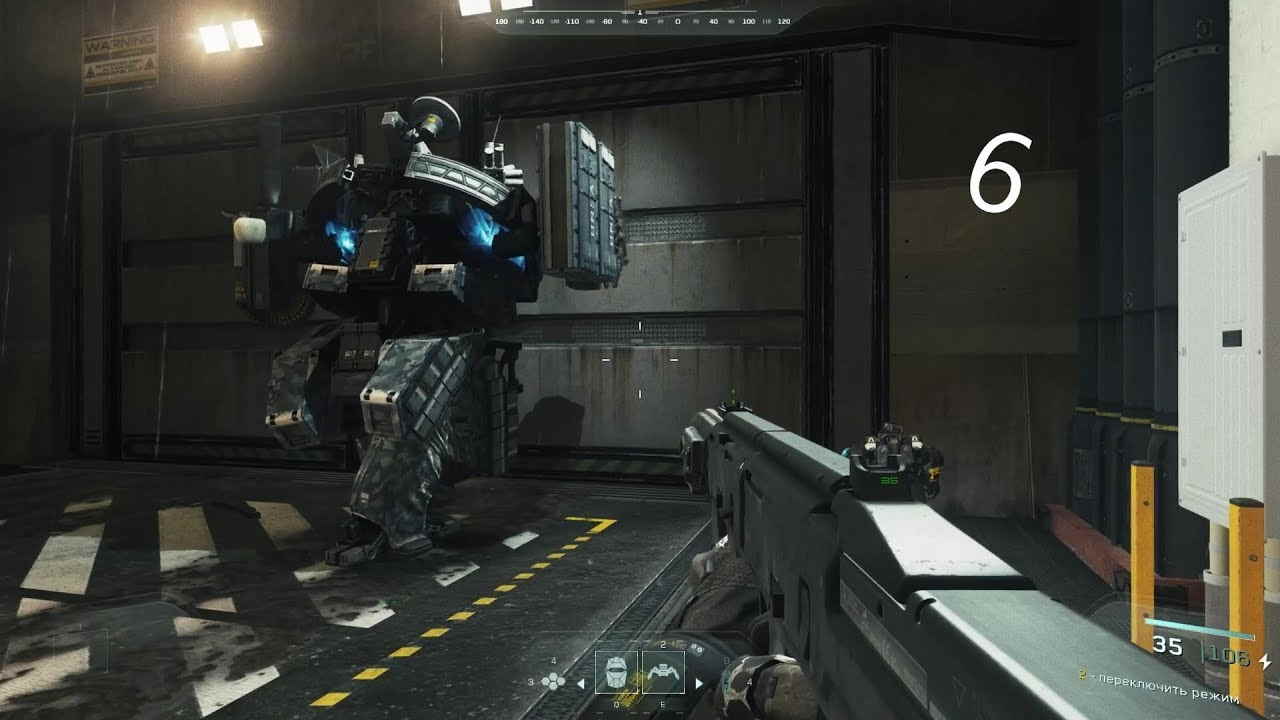 Advanced Warfare is the latest version of the popular Activision series. In our guide you will find a step-by-step guide for each mission, as well as a series of tips for using the new gadgets in network mode. We also prepared a list of finds that can be found during the campaign.

Do not reload weapons in the campaign. In Call of Duty, you can die pretty quickly. It’s better to wait for cover – or jump from cover – and thus destroy the enemies in turn.

Move to network mode. Additional navigation features in multiplayer really change the gameplay. Get rid of the habits of the previous parts of the cycle – here the enemies can suddenly attack you by jumping over a high wall or jumping from the roof. Use double jumps to reach hard-to-reach spots.

Do not forget about the powers of Egzo. Your exoskeleton – depending on the mission – gives you access to special abilities. For example, you can slow down the course of time or restore some of your health points.

On autopilot, you fly over an enemy ship and get off the exterminator. In space, you can use the hook to attract objects. By clicking the jump button, you go up. Defeat all enemies outside and reach the point marked with, then place the load.

Take the card from the captain on the bridge, then follow your companions. You finally get to the room with the enemies through the ventilation, there are only a few. Quickly defeat the group. Go down and hack into the labeled terminal. Follow your mates. Omar and Ethan will deal with two enemies, and on the left – an ammunition box – use it. Continue down the hall….