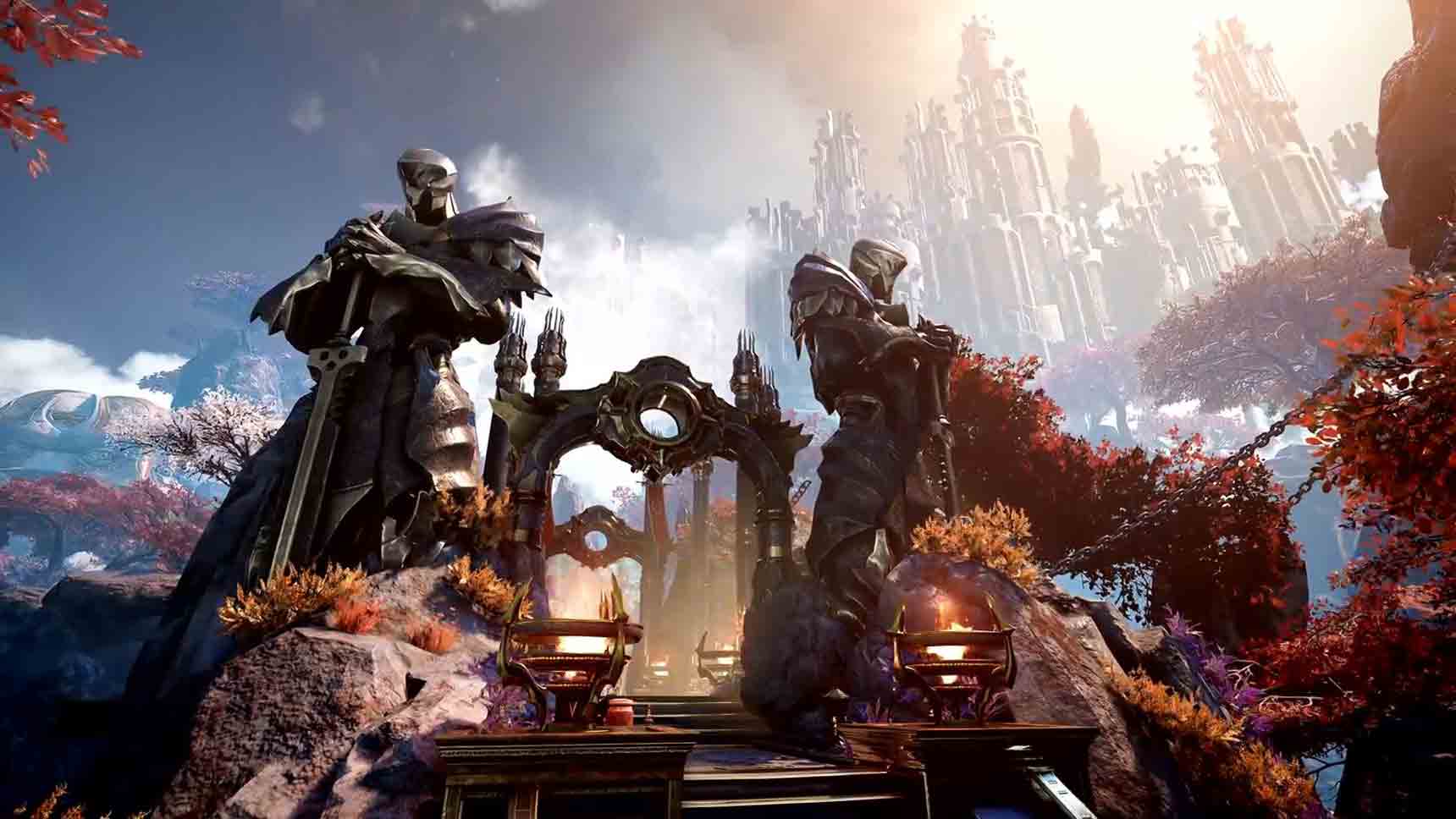 Last December, at The Game Awards 2019, Gearbox Publishing and Counterplay Games presented their next-generation project, Godfall, for PC and PS5. The other day, the first trailer with the gameplay of this RPG on PS5 was shown, and two days later a trailer was released with a demonstration of the game on a PC.

The video allows you to evaluate how Godfall and the world of Aperion, which is on the verge of destruction, look like on a high-end PC. According to the developers, the game is still under development, and much more can change – however, the team promises that the final product may look even better than in this video:

The main character of Godfall is the last of the divine knights of Valorian, a warrior who can put on the legendary armor of valor. They turn owners into indomitable hand-to-hand combat masters. The game includes elements of RPG, slasher and collecting items.

Players will go on a journey through the kingdoms of the elements swarming with enemies to challenge the distraught god Macros sitting on top of the world. A diverse and exotic environment is promised – from the reefs of the kingdom of Water soaring in the clouds to the deep purple forests of the kingdom of the Earth.

Godfall will offer five classes of weapons with its unique mechanics and a wide variety of swords, spears, war hammers and twin blades. Sometimes it will be possible to get legendary weapons, endowed with additional destructive effects. In total there will be 12 armored valor-inspired constellations that will help crush any opponent. In addition to the single player mode, a three-player gameplay is also promised, as well as the Test Tower, where you can challenge the strongest opponents to get valuable rewards.

The launch of Godfall is promised at the end of 2020 (apparently, along with the launch of the PS5 market).