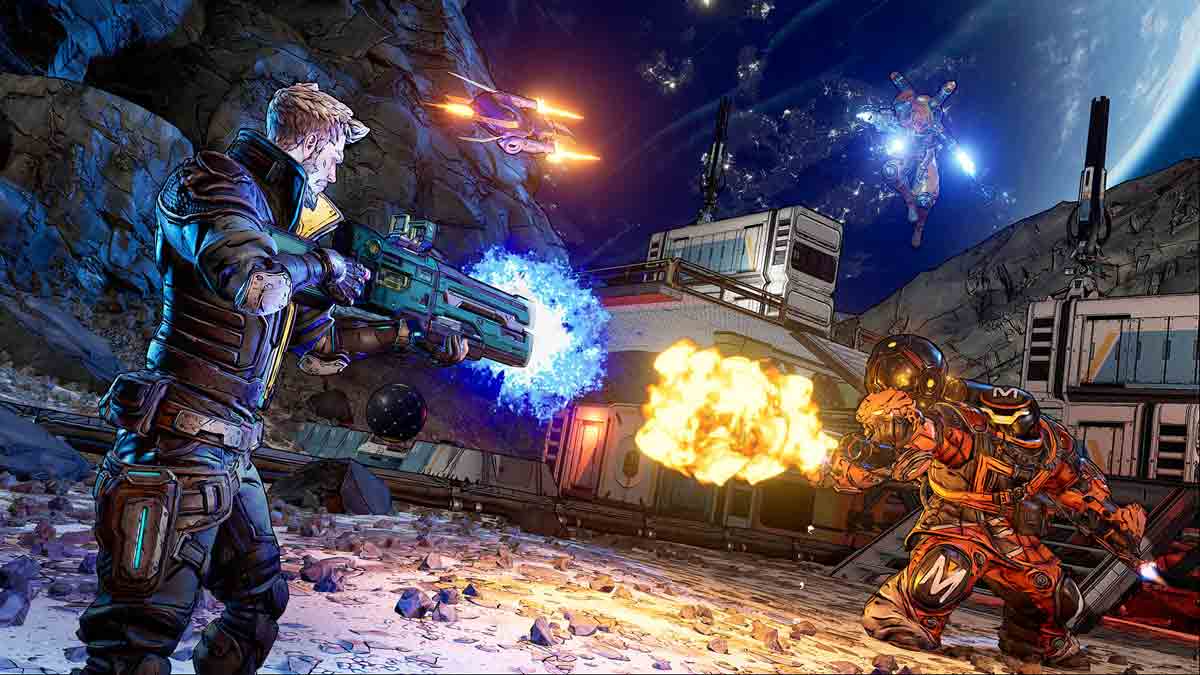 The plot component of the series (its setting and ENT) is the first reason why fans love it so much. The first two episodes, as well as the two spin-offs, managed to tighten the plot of “Borderland” well, so devoted fans will not lose the time to find more information about their favorite characters. And in this regard, the passage of Borderlands 3 will be a pleasant gift for them – the authors of the game equally took care of the details of the universe, and fan service, and a more thorough explanation of the history of the characters. Therefore, this episode of the franchise is an excellent continuation of it.

As in the previous parts, this one has a lot of jokes, references and Easter eggs. In addition to the slow start of the story, Borderlands 3 shows some plot overload for several moments. Because of this, part of the drama of some episodes is lost. Although, judging by the plan of the creators, it should have been added. For example, when villains offend minor heroes, the gamer has an opportunity to intervene, because, in the story, he is nearby. But the authors felt that it would be more dramatic to watch tactfully and not interfere.

The sequence of events in Bord 3 also sins with predictability. For example, a player finds himself on a planet where the cult of the Children of the Vault has long been firmly rooted and begins to support the Allies in resisting attacks, simultaneously collecting details of the key to the vault. This is followed by a duel with the monster hidden inside, his destruction and a dramatic cutscene. 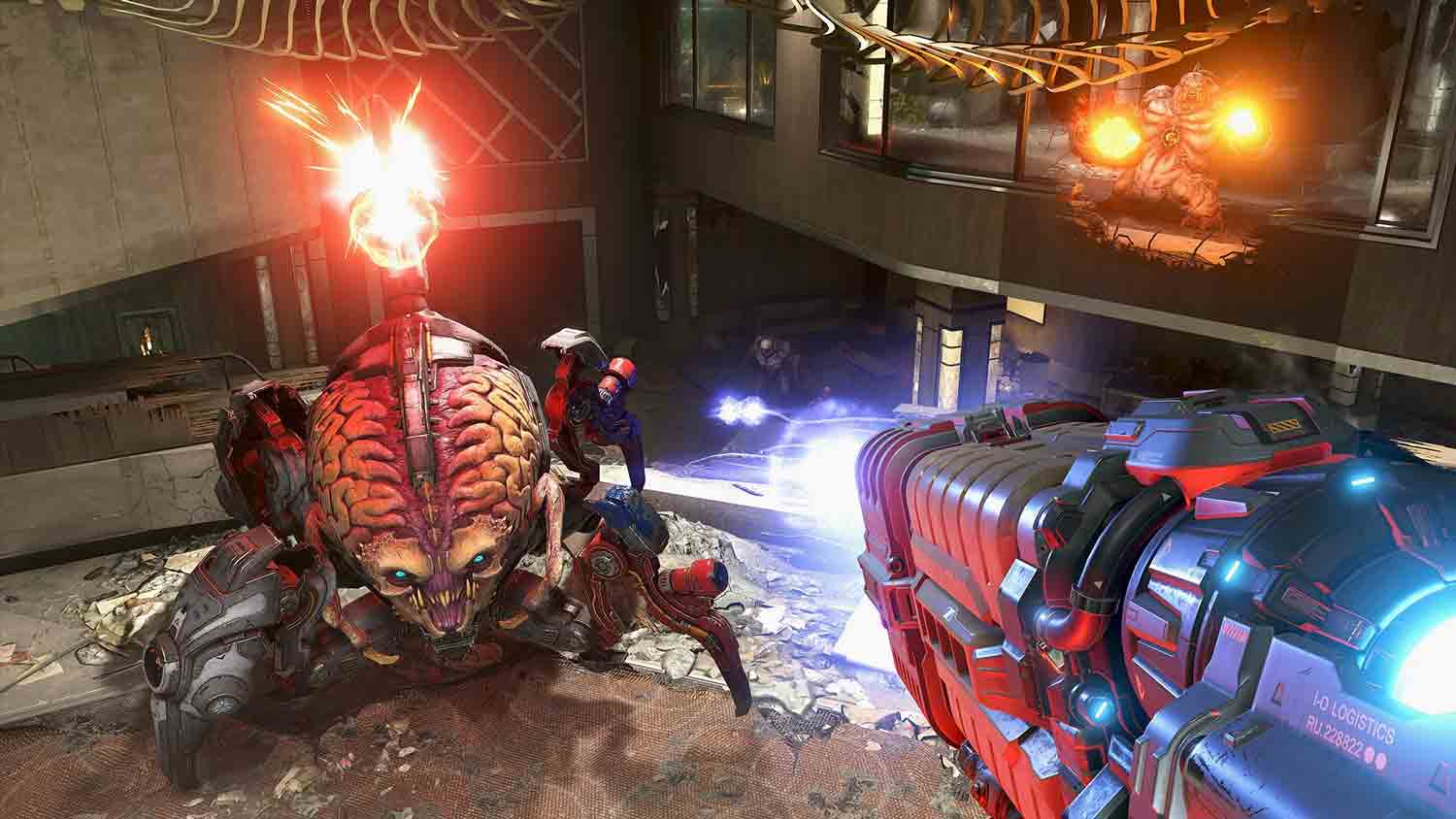 But gradually the story is gaining momentum and, if you overcome a slightly protracted beginning, passing Borderlands 3 becomes really exciting and addictive. And in the wastelands of heroes, many interesting encounters and adventures await. Here and the pursuit of a giant tank, and competitions with a robot bartender, and a meeting with a swamp witch, followed by a duel, and much more. What is it worth looking for parts to collect a friend for Zhelezyaka – for this you will have to travel around the galaxy.

Hub “Shelter-3” – a spaceship where you can relax from fights with enemies. In the predecessor units, the role of a “safe haven”, as a rule, was played by some town. One could wander there without fear that someone or something would jump out from around the corner. In Borderlands 3, the starship had a similar role. The place with the creators of Borderland turned out to be truly emotional. And this applies not only to friendly conversations between the characters, but also to the opportunity to do what you love — to shoot at the shooting range, transform the cabin, customize weapons and equipment and to outfit before the next trip to the planet. In addition to the already familiar Pandora with its scorched steppes and gangster dens, there will also be Eden-6 (where the representatives of the Jacobs clan live), Prometheus (occupied by the Malivan) and Athena (planet Sirens). Each planet has its own characteristics. So, Prometheus is somewhat reminiscent of the perspective of Gipperon, which has grown to an incredible scale, Eden-6 is buried in tropical greenery, and Athena’s locations are somewhat reminiscent of the area in Tiny Tinaʼs Assault on Dragon Keep.

True, beginners should be warned that the Borda has its own specific drawing, which not everyone will like. Fans also note that the artists did their best, although some situations and locations look at least strange. But the gameplay has remained familiar – the study of territories and firing in everything. All this is complemented by rides in various places, fights with low gravity, jeep escape, and finds that later will play an important role in the development of the plot or help to open some locations on already completed levels. The toy is full of bright characters and interesting locations. High detail of objects creates a feeling of realism, even despite the specific drawing. The creators managed to provide an atmosphere of a real adventure of cosmic proportions. The mechanics of shooting, moving, as well as technical devices have also been significantly improved. If you are not afraid of the somewhat protracted beginning and the almost complete absence of end-game, frame rate jumps and a slightly unfinished system of combat in transport, then Borderlands 3 will become for you a truly fascinating and interesting toy for long  evenings.