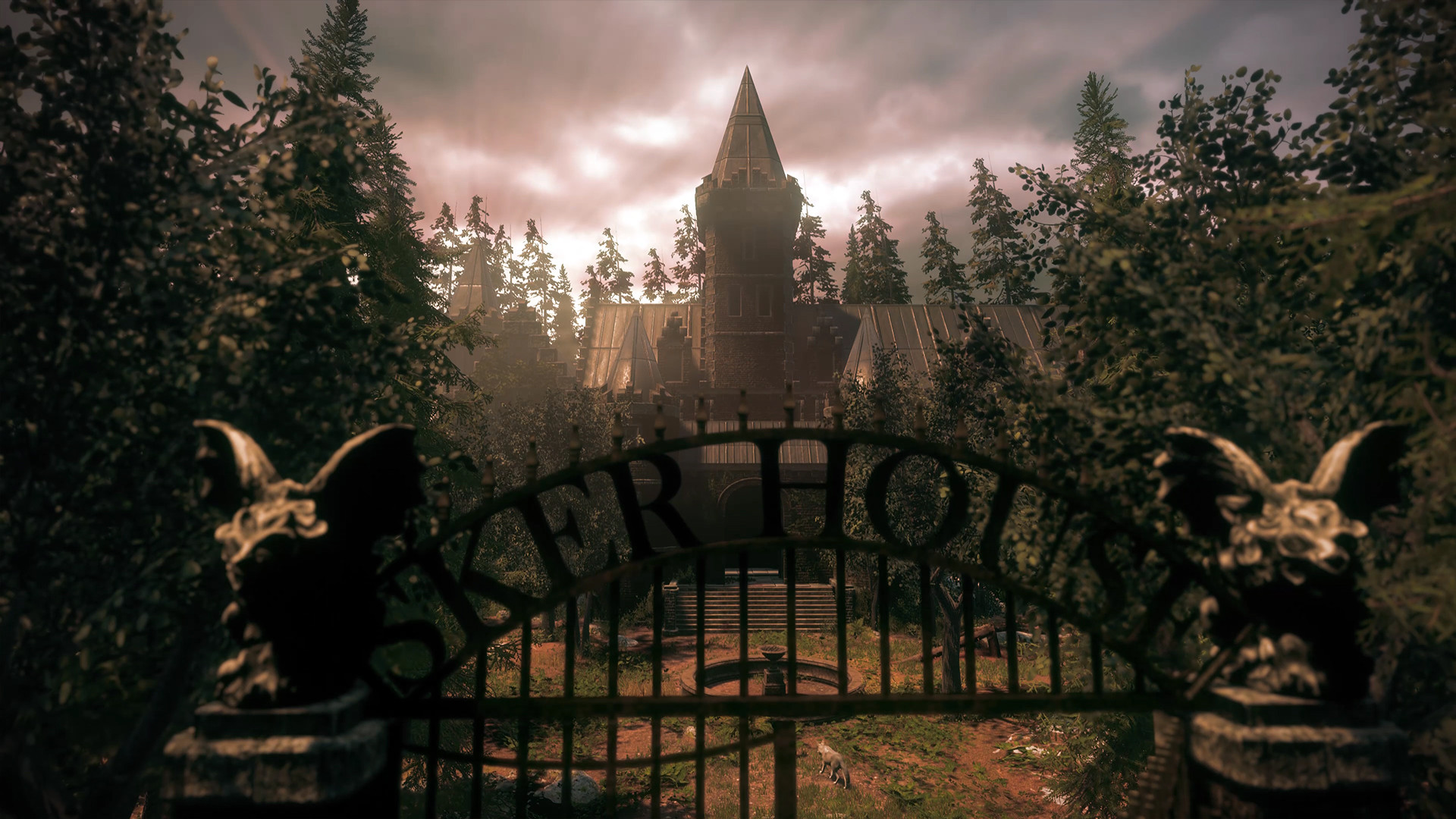 Developers from Wales Interactive introduced a new gameplay video for first-person horror horror Maid of Sker. The game will unfold in an abandoned hotel.

The main character is musician Thomas Evans, trying to save his beloved Elizabeth. The action takes place in 1989, at the Skir Hotel. This building really is in Wales, and it has long been considered a habitat for ghosts. The inhabitants of the hotel in the game are called silent.

The gameplay will be based on survival. Opponents have a good ear, so you will need to act as stealthily and quietly as possible. You will have to run away and hide from them, trap them and cheat.

The release of the game should take place on July 28 on PCs and consoles of the current generation. A little later she will appear in Switch. 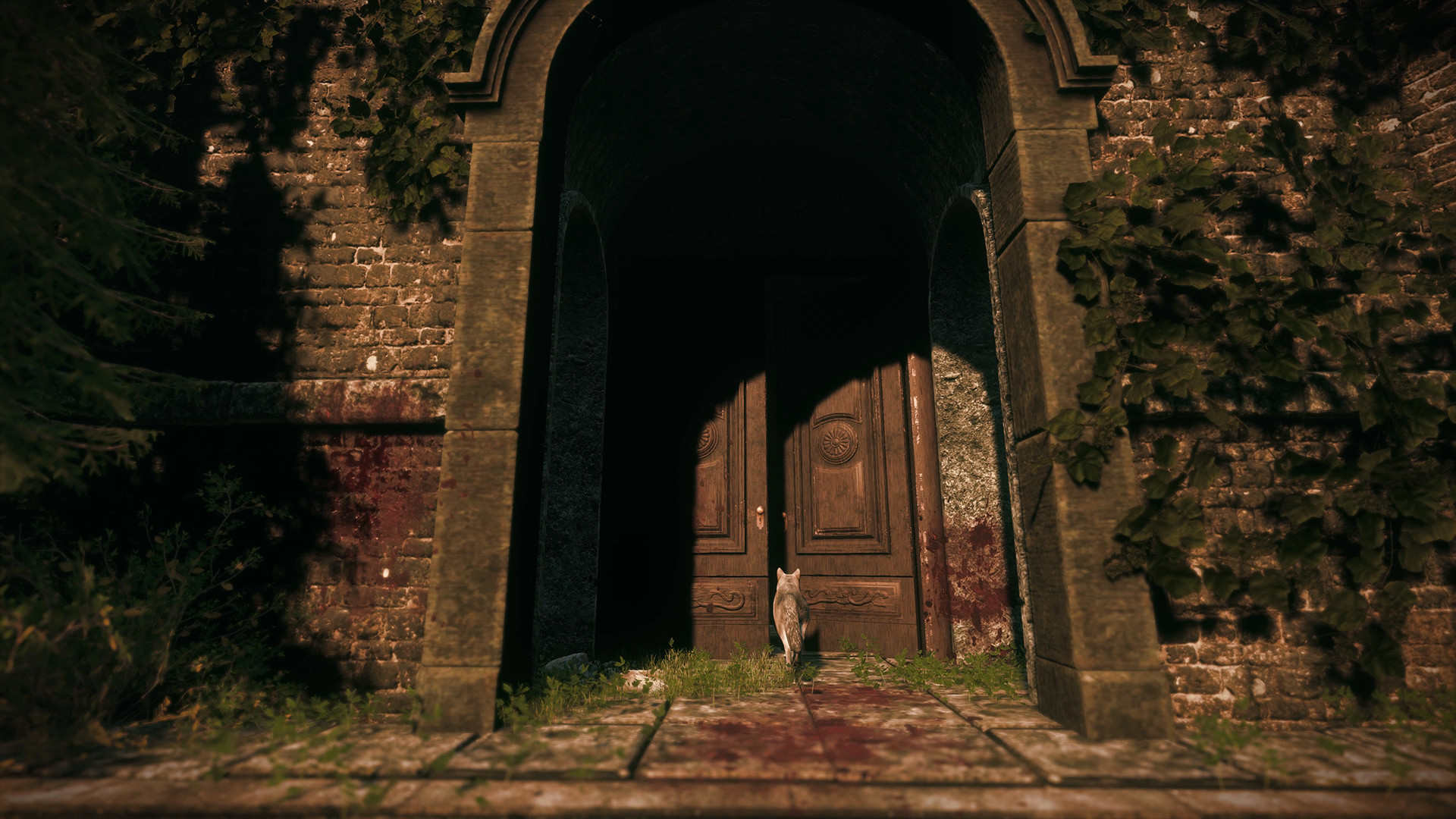 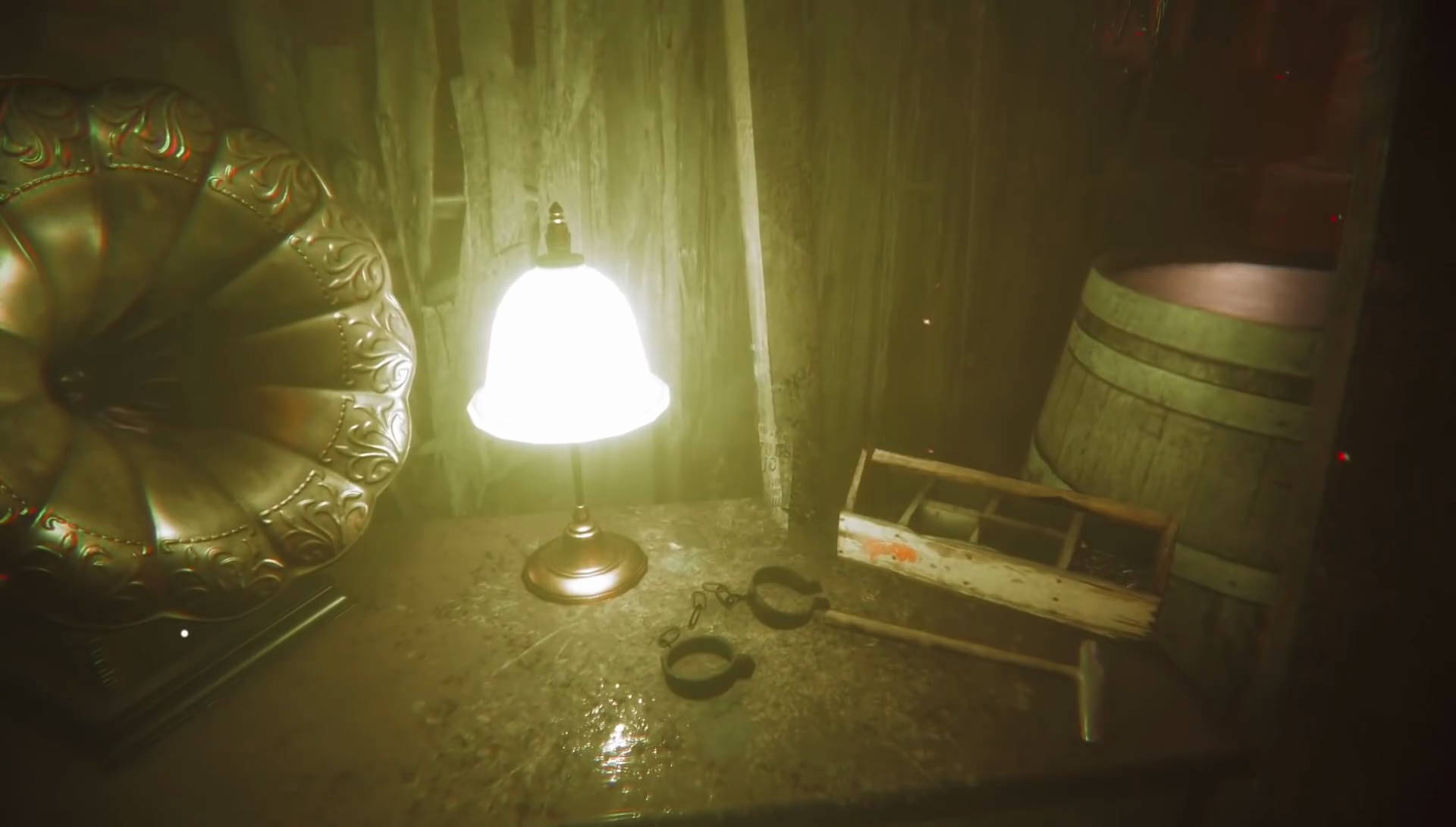