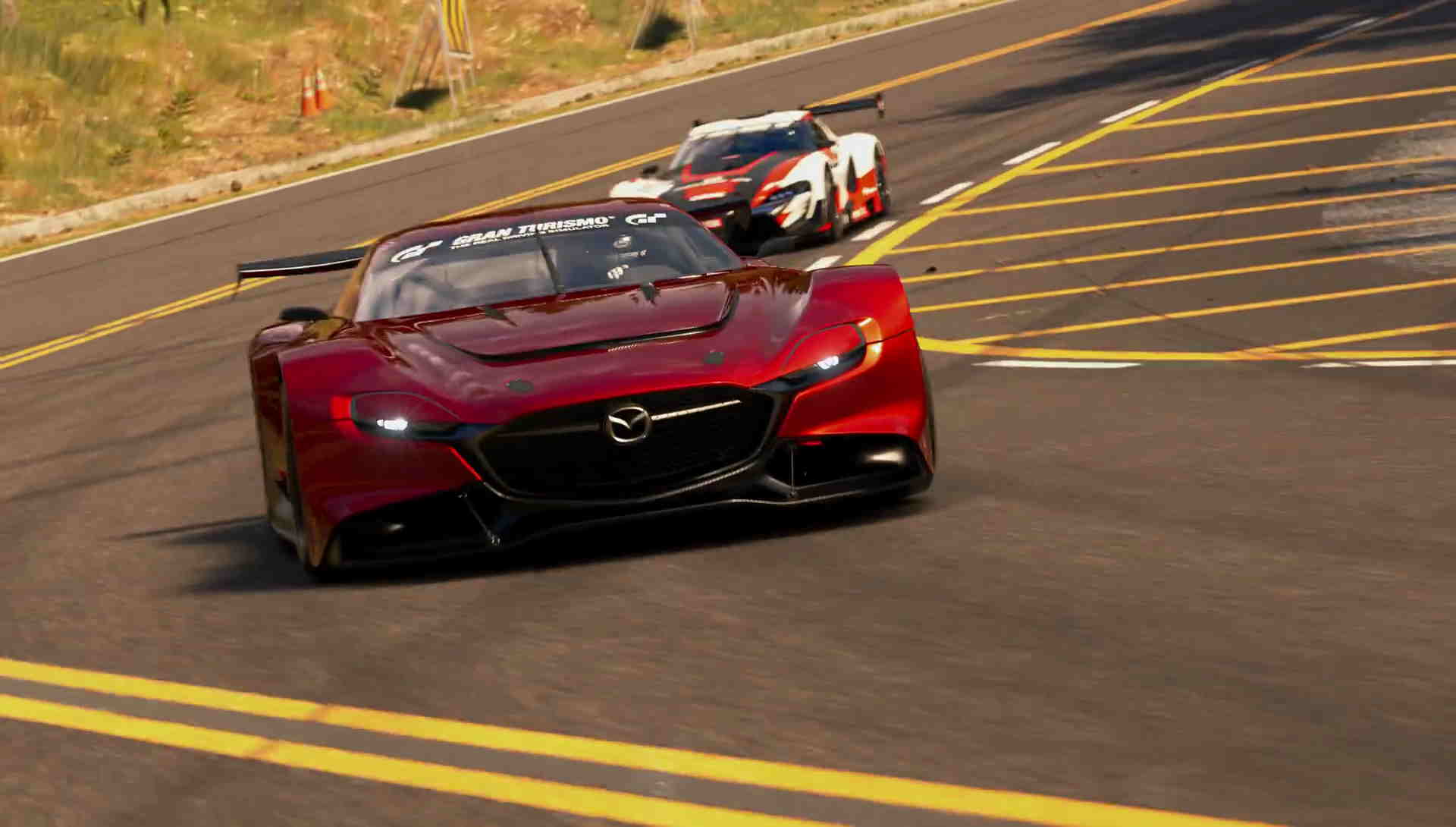 This year, the Gran Turismo series of games will celebrate its 20th anniversary. Over the years, she managed not only to become a world bestseller and an object of imitation of competitors, but also to slightly “bronze”, basking in the rays of her former glory. With Gran Turismo Sport, developers have tried to change the formula of the “classic Gran Turismo”, adapting to the tastes of a modern audience.

What happens if you take online championships like iRacing, add a pinch of social features from Forza Motorsport and spice it all up with Gran Turismo’s signature styling? It will turn out Gran Turismo Sport – a game that places particular emphasis on the competitive component. But first things first.

As usual, Gran Turismo Sport begins with a very stylish intro – they have not yet dared to break this tradition. The introductory two-minute video shows us the whole drama of motorsport: the struggle at the very limit of opportunity, great victories and annoying mistakes on the track. Like, this is exactly what you have to experience in your own skin in a new game, so watch the screensaver and mentally get ready. As a soundtrack for a dynamic movie, classics were unexpectedly chosen. All this looks a bit surreal and eccentric, but absolutely sincere. For this GT and love!

At the start, you will find a separate tutorial on setting up the TV for the optimal picture in the game. These steps should not be skipped in any case, especially for owners of modern HDR panels, who for the first time received a convenient and competent light adjustment in the game. At the exit you will find a more accurate image without tonal “blockages”. This is extremely important, for example, for night rides, where improper brightness will simply kill visibility.

The main menu looks incredibly stylish. Most of the screen is occupied by a demonstration of game photos from the “Views” mode, which are breathtaking. At the same time, everything works quickly and conveniently enough, the garage loads instantly, which contrasts especially with the unsuccessful Gran Turismo 5 in this regard, which even numerous patches did not help. 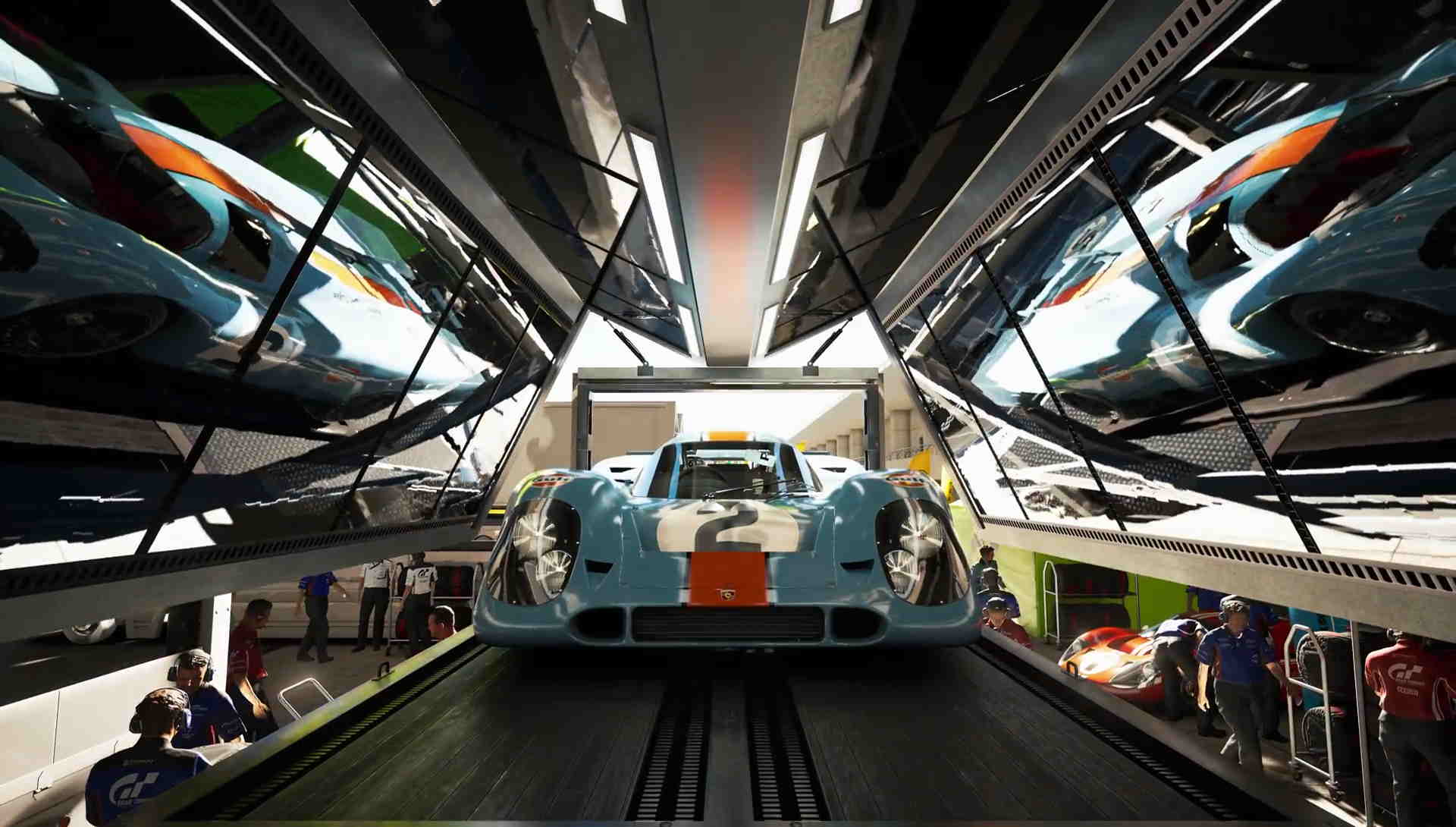 Earlier in Gran Turismo, we immediately ran to buy the first inexpensive car and begin the passage of GT Mode – a very long and rich single career. But in Gran Turismo Sport, the emphasis has shifted significantly: the traditional GT Mode has been canceled, which can scare away many fans. However, in the career mode, Driving School, Testing and Acquaintance with the tracks remained.

The first is the good old racing licenses. A unique set of tests for beginners and professionals who learn the basics of racing driving. Here you will be shown how to properly accelerate and brake, how to go through turns and bundles of turns, how to control the weight distribution and machines with different types of drives. If you have not previously played simulations, be sure to read the reminders for the races and watch the demo replays that are displayed on the right. The latter is very convenient, as it saves you from having to look for guides on the Internet. Discover a lot of new things and understand how to start driving really fast.

The second point of a career – Tests – these are thematic races of several types. This includes tasks in the spirit of “overtake everyone in 1 lap”, races for the best time of the sector and lap, single races, endurance races, knocking down cones and much more. Moreover, the complexity of the missions increases markedly with each level, and in the later stages you will have serious rivals and little room for mistakes.

The third section of your career is a tour of all the tracks of the game, where you can learn all the turns and sections. Each track is divided into several test sectors and the final race is 1 lap for an ideal time.

All your results are evaluated by a game that awards you gold, silver or bronze prizes. Closing part of the competition, you can give a new car.

The trials presented in single player mode are quite interesting and varied to please players of different levels. Another thing is that an experienced rider will be able to get all this for gold in a week of active play. Our career has really shrunk, and this is certainly a minus, because the previous parts, especially the GT4 and GT5, pampered us with a very long and rich career.