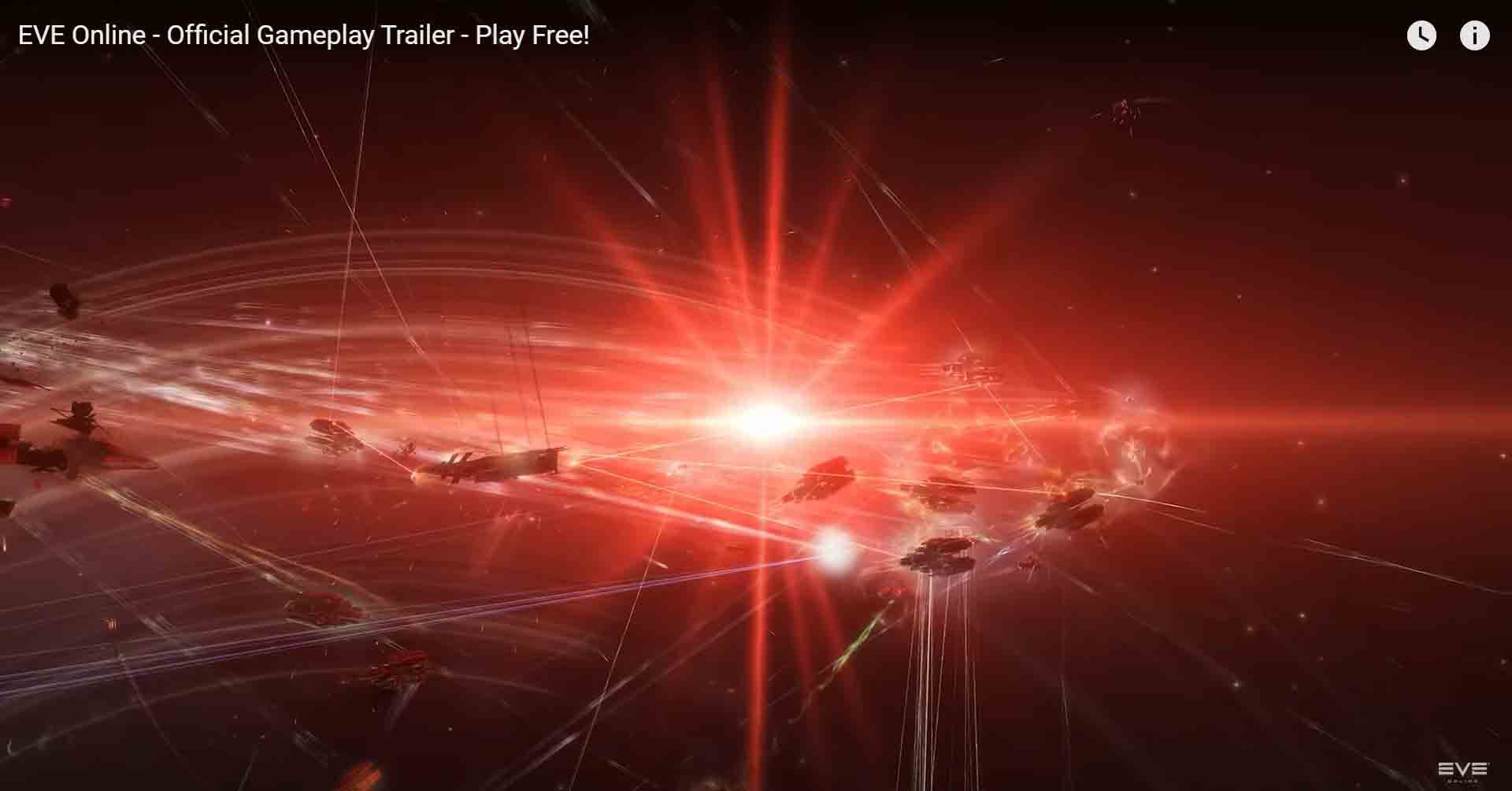 A player’ve got +$60k worth of different digital artifacts from the loots of one small citadel.

A few years ago, Citadels were added to the EVE Online game – a new type of building that players can own. They are larger and much more secure than those buildings that were previously used to store ships and resources. In addition, the Asset Safety system (“property security”) is installed in the Citadels – if such a building is destroyed, all objects and vehicles inside are teleported to a safe location.

With the advent of the Citadels in EVE Online, there was at least some security – now players could be sure that the wealth they accumulated would remain untouched. However, not all users accepted the innovation equally favorably: many believed that the game had become too safe.

After hearing the claims of the players, in December 2019, CCP Games released the Kicking Over Castles update, in which attacking Citadel players had some advantages.

A recent Forsaken Fortress update has changed the game even more. It has a new system in which the Citadels, whose owners have not used them for a long time, become “abandoned”. In this state, Asset Safety is turned off, and all the resources inside are simply thrown into space when the building is destroyed. 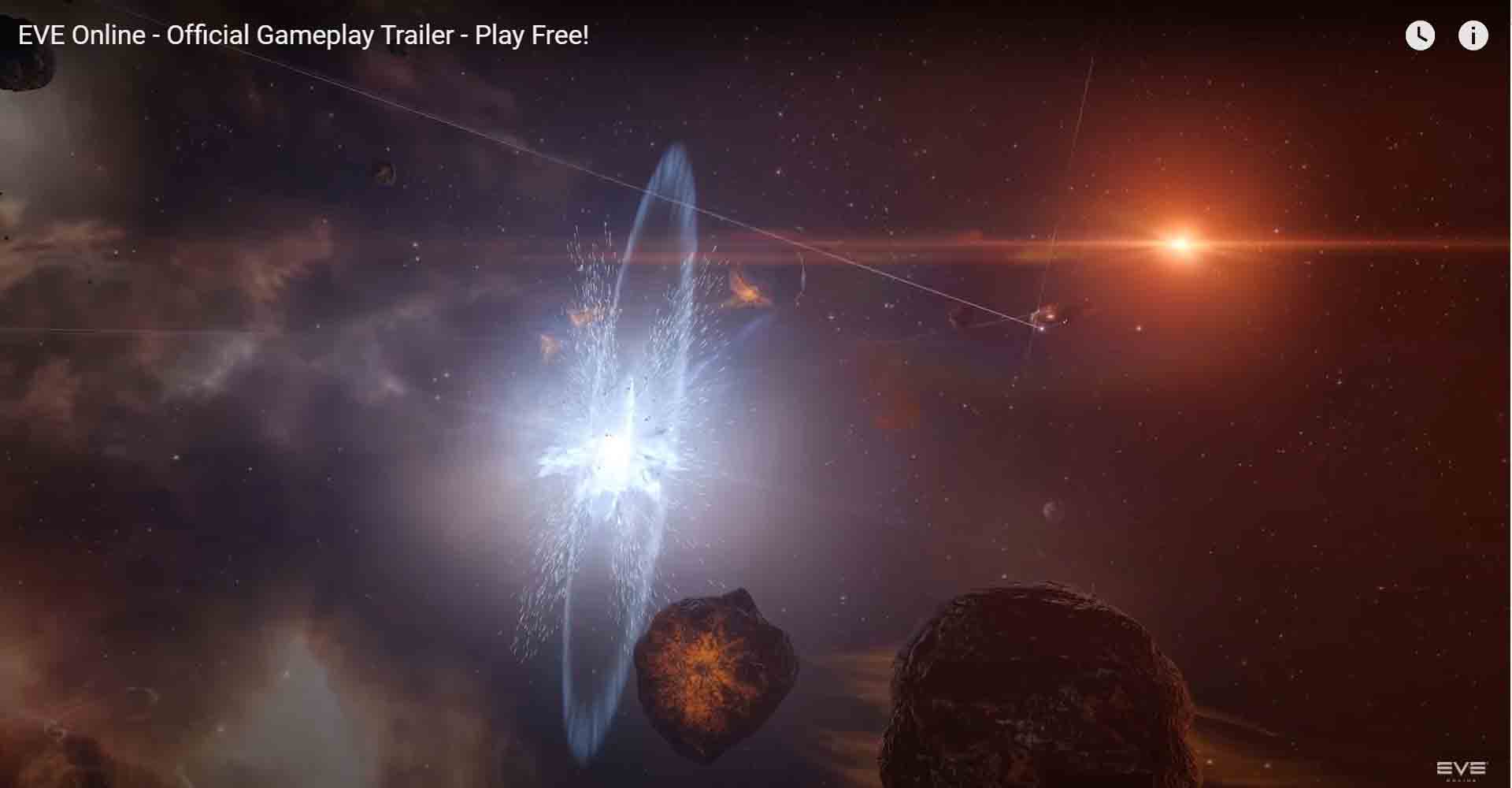 When Forsaken Fortress was just announced – a month before the update was released – many players saw in the new mechanics a way to quickly enrich themselves. One of them was Sulley.

For about a week, the player studied information about various EVE Online corporations, the history of contracts of individual users, statistics of their deaths and killings. Using this data, he intended to find out which of the Citadels had not been used for a long time. To, as soon as the update comes out, be ready to robe them. 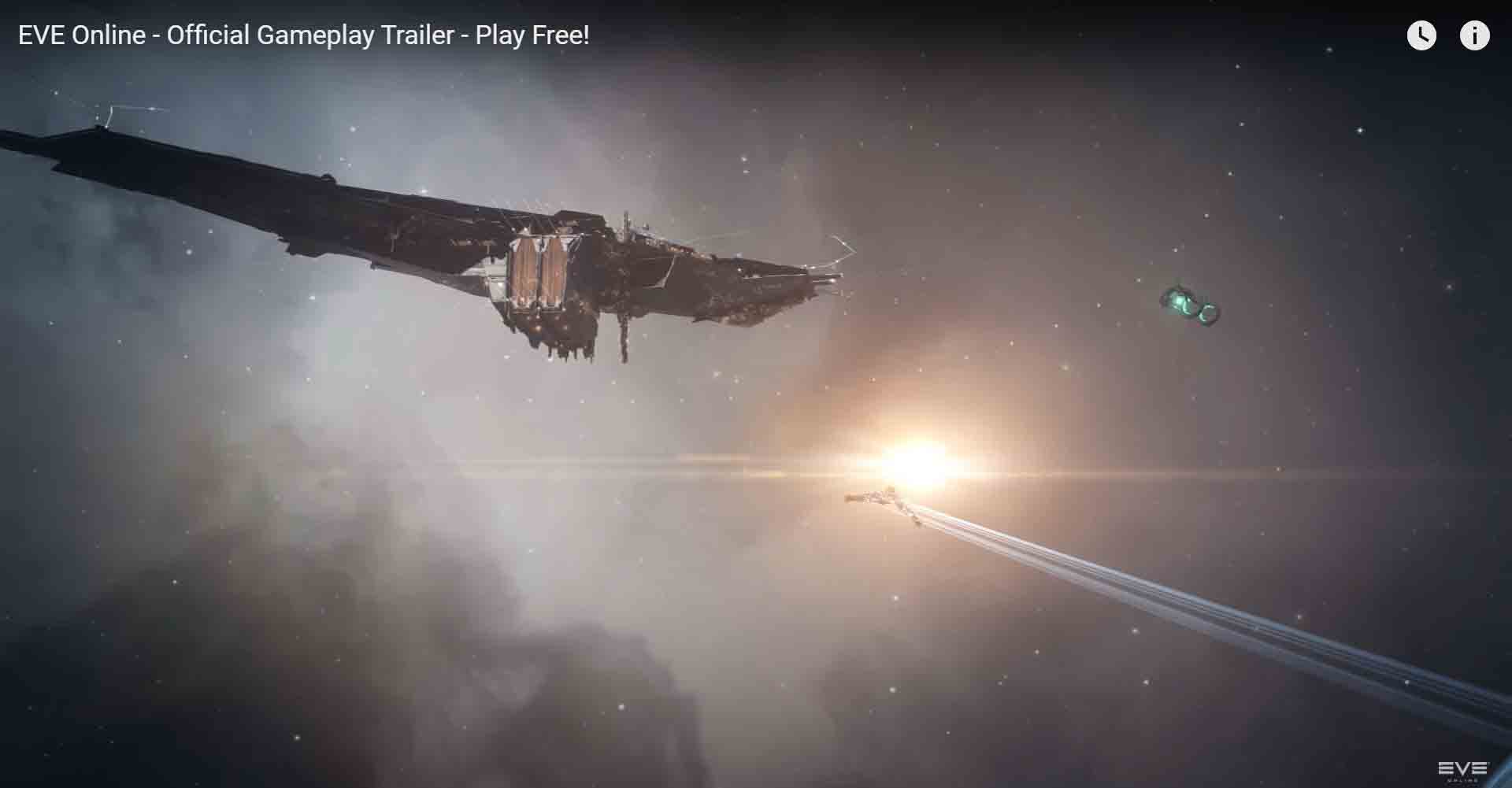 “For about a week, I surfed the cosmos in search of the Citadels. […] Found somewhere 18 potentially interesting buildings.

As soon as Forsaken Fortress came out, the countdown began – a week later some of the Citadels became abandoned. The problem was that it was rather difficult to guess which buildings would receive such a status: they were chosen randomly. Even if the building has not been used for a long time, it is not a fact that it will be on this list. 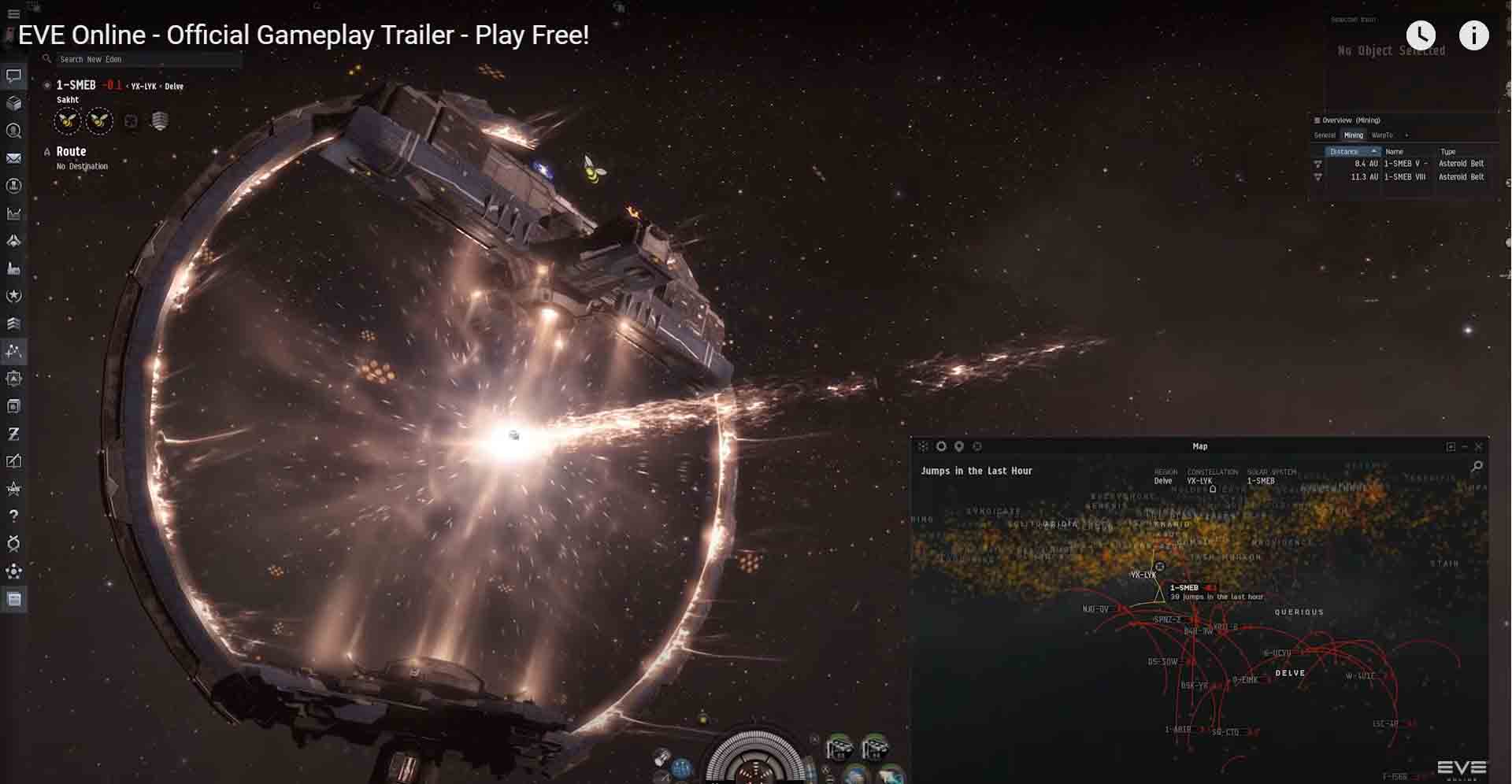 Knowing this, Sulley used a trick. He took advantage of the fact that in 2018 EVE Online added the ability to leave your cargo inside the Citadels without the need to dock with them. So Sulley – without being able to get inside any of the buildings he chose – was still able to leave one subject in each. 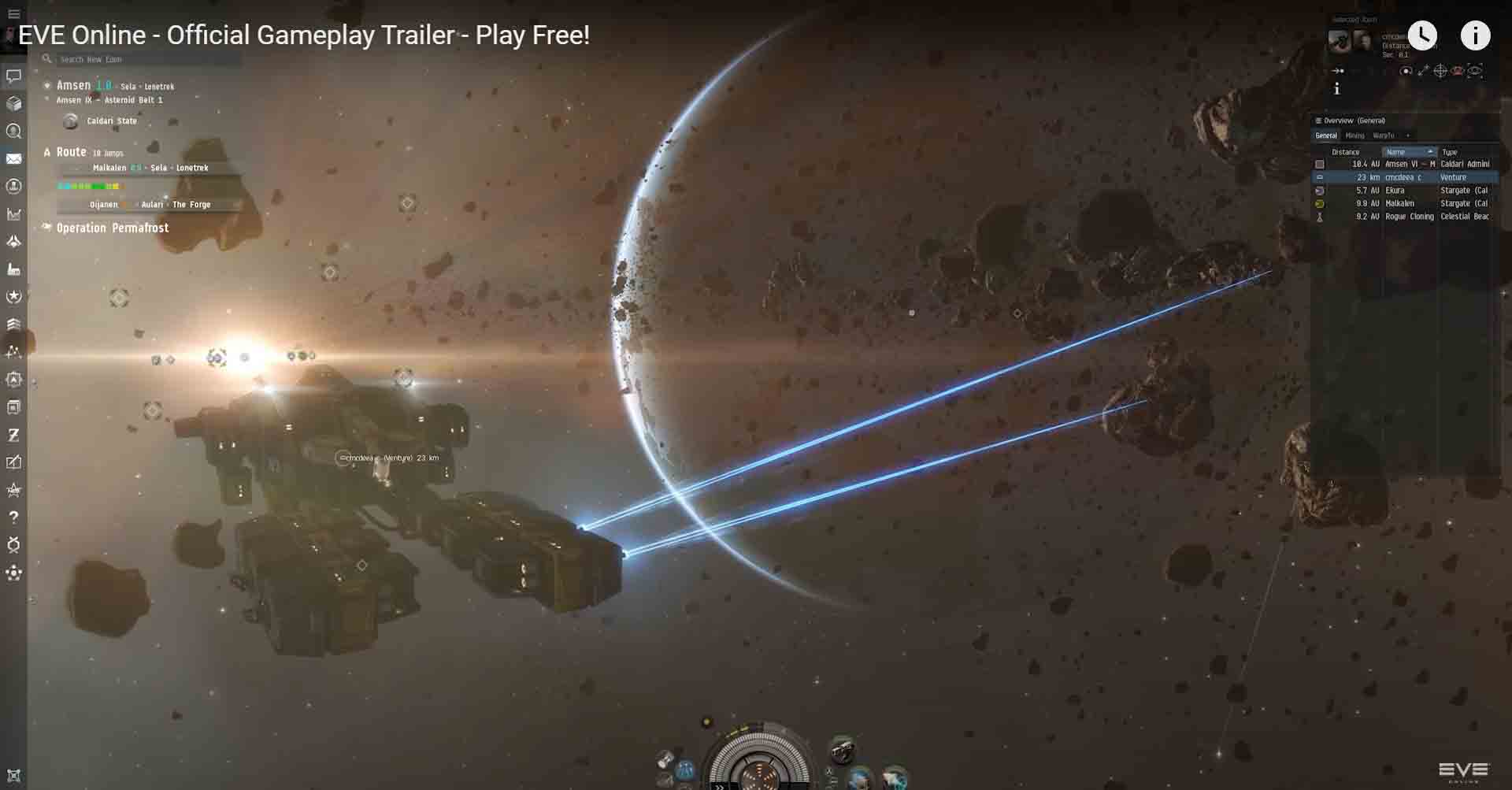 When the Forsaken Fortress entered into force, the owners of the Citadels, which are about to receive the status of abandoned, received an in-game notification – they say that if you do not use the building within a week, it might be under attack. But together with the owners this letter was received by all those who have at least one item in their chosen Citadels.

So Sulley found out which buildings were at risk.

A month before the release of Forsaken Fortress, the player created eight new accounts and trained each of them so that they could control the Kikimora fighter. Moreover, Sulley played all of them at the same time, launching the EVE client several times (among the professionals of the game this is called “multiboxing”). 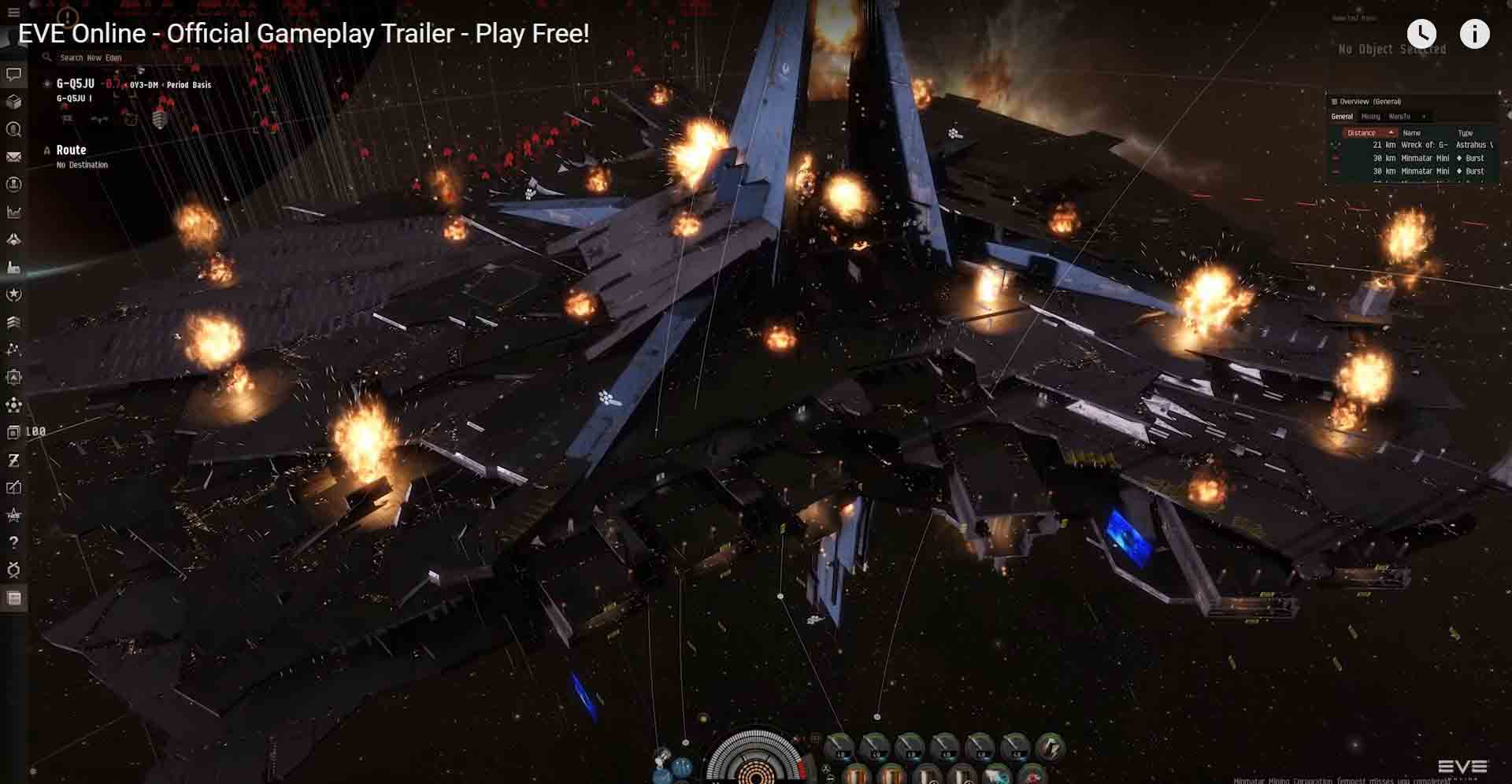 True, there was one more problem. If you just shoot at an enemy ship or building in EVE Online, the in-game police will quickly destroy you. So Sulley had to found his own corporation, Detached Navka, consisting entirely of his accounts, and build his Citadel as the headquarters for the company.

Now he could officially declare war on another corporation and attack its buildings. So he did.

On the day when the Citadels that he selected received abandoned status, he entered the game immediately from nine accounts – one main and eight freshly created ones – and set off methodically to destroy buildings one by one. With nine Kikimors, each building could be destroyed somewhere in 30-45 minutes. 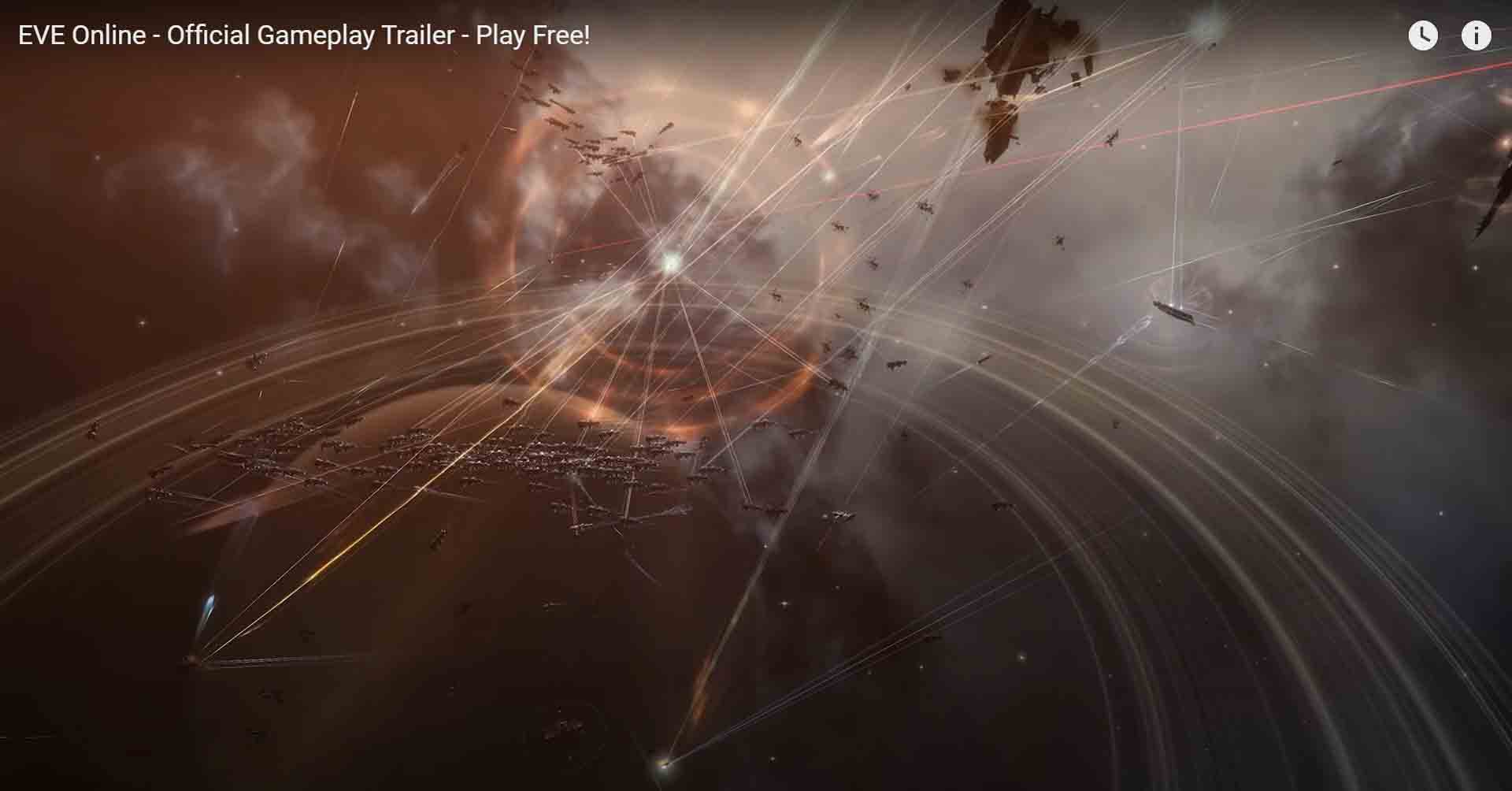 The destruction field of the Citadel within a radius of hundreds of kilometers scattered cans of loot – in some were items worth billions of ISK (in-game currency), in others nothing at all. In total, there could be up to two hundred cans there: to inspect each of them is a rather dreary and difficult job.