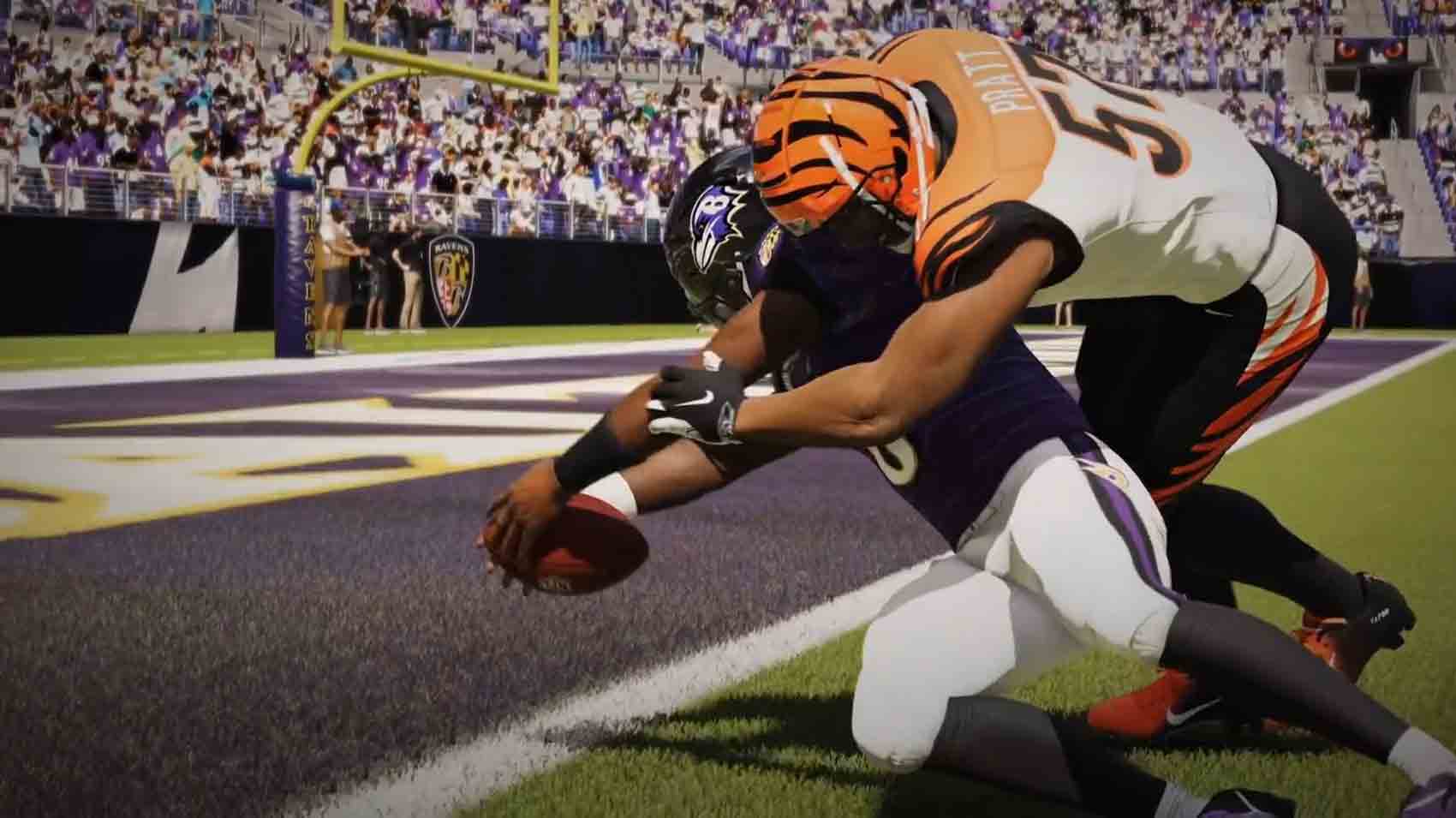 At the presentation of EA Play 2020, Electronic Arts publisher introduced a trailer Madden 21 NFL. The video demonstrates the first frames of the new football simulator. After an online show on EA’s official website, an article appeared about what features the following parts of the sports series will highlight due to their release on the PS5 and Xbox Series X.

The video allows you to evaluate only the visual component, since it does not provide any details about upcoming projects. But some futures have appeared on the official website of Electronic Arts, published after EA Play 2020. The list includes tactile feedback when using the DualSense controller, fast downloads, deferred lighting and processing to create a more realistic atmosphere, improved appearance of players, detailed weather conditions and the presence of three-dimensional sound.

The official website also indicates gameplay innovations. The upcoming football simulations will be implemented based on real statistics of the movements of players and their natural behavior. The latter includes, for example, pulling up the leggings at the end of the match. Apparently, EA is trying to push for realism, as in the case with the previous parts of the series.

The same material on the official website says that if you buy Madden NFL 21 on PS4 and Xbox One, then later you can get improved versions for PS5 and Xbox Series X, respectively.

Electronic Arts also announced that Madden NFL 21 will be released on PC, PS4, and Xbox One on August 25 2021.