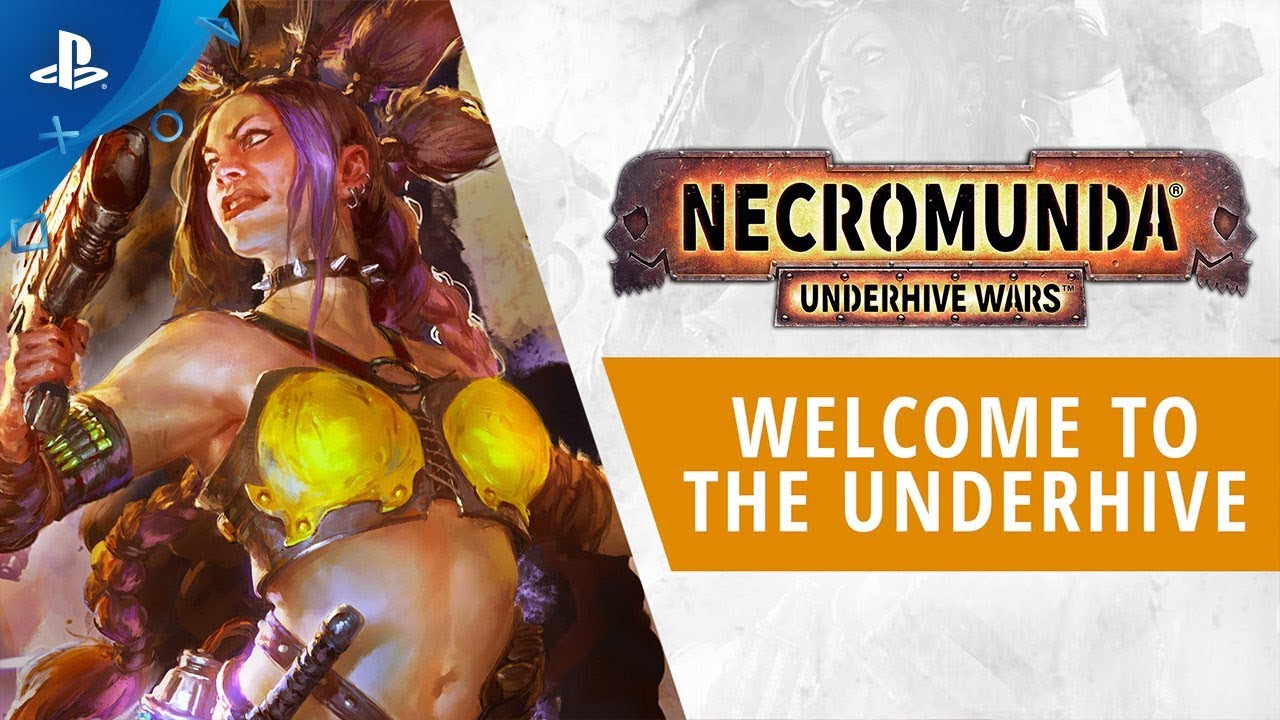 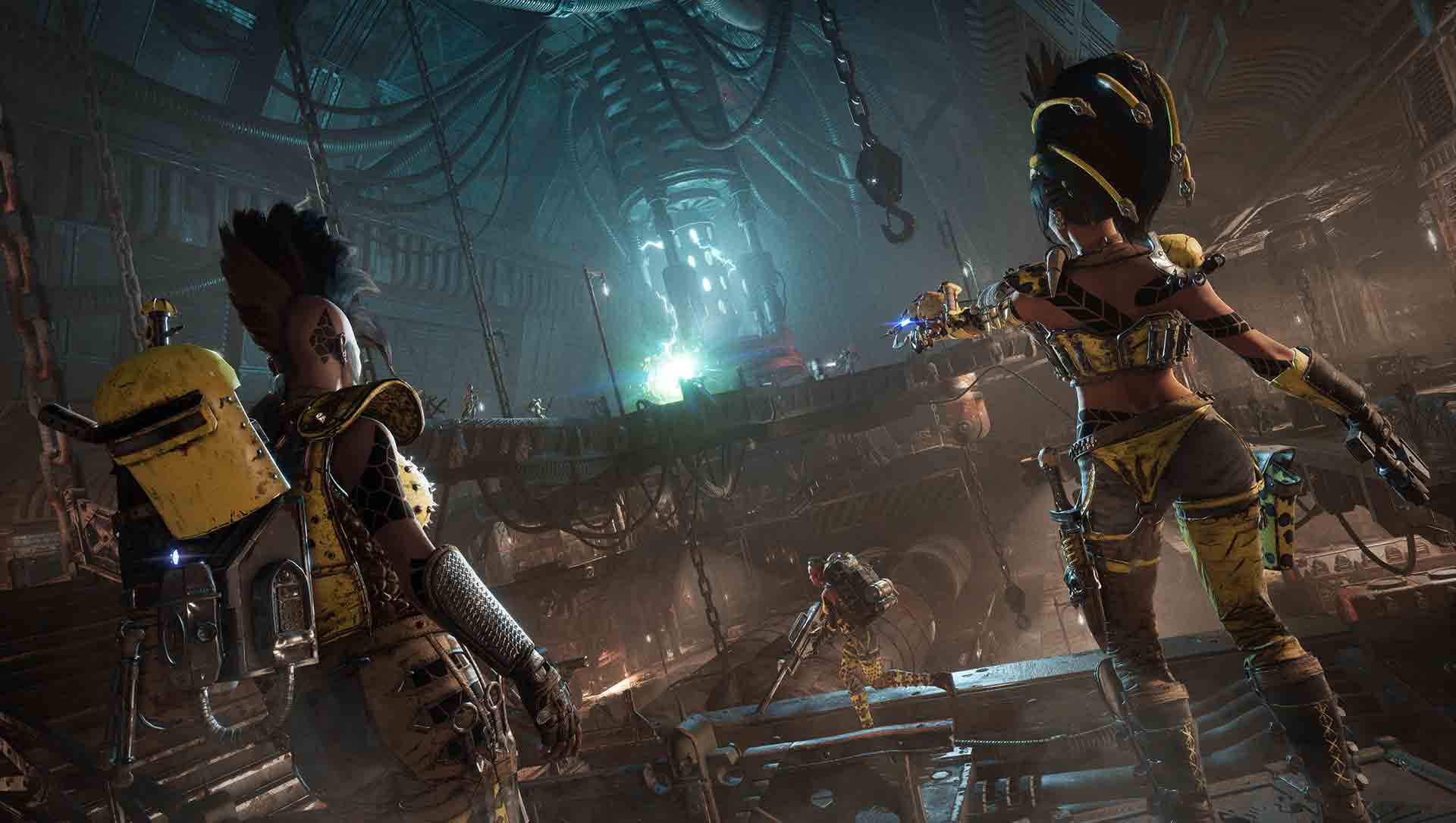 Players will plunge into the winding, dizzying dark tunnels of the Underhive in their story campaign. In addition, in Rescue Operations, competing gangs will fight to dominate the realm, wealth, survival, and honor of their Homes.

You can play as a team, or in single player mode, participate in network battles of up to 4 players.

Tactical role-playing game Necromunda: Underhive Wars will be released in the summer of 2020.