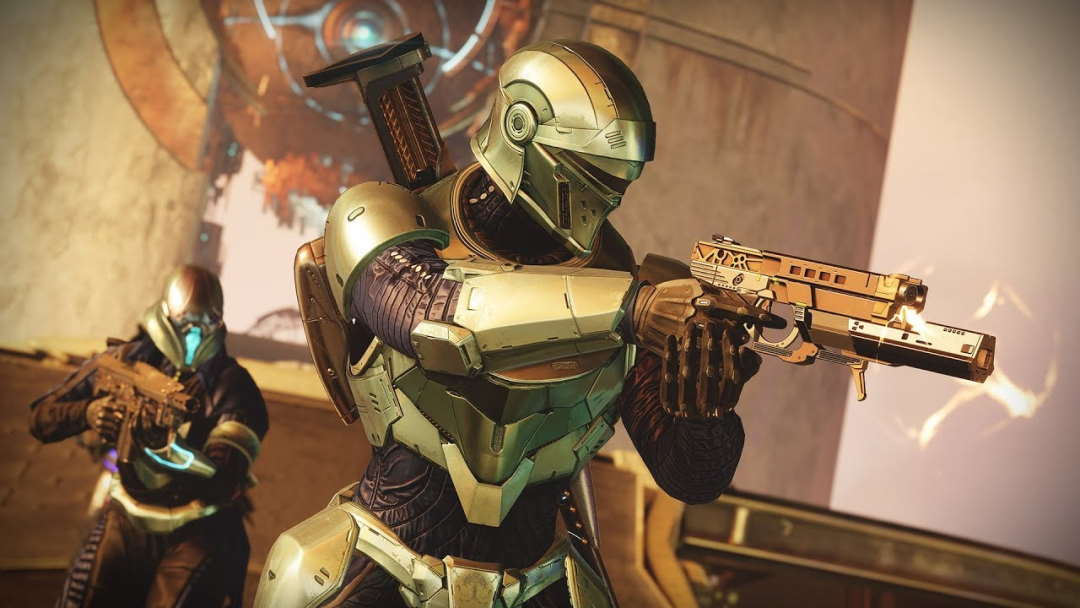 The only thing Destiny 2 really boasts is a terrific gunplay, breathtaking from the very first seconds. Seriously, only for the sake of it it is necessary to launch the game periodically . Not that everything else was bad. Not at all. It’s just the shootings that make you wade through a good story, quests, traditional grind and tons of enemies. The latter is especially pleasant. If in other games, over time, you want to avoid unwanted hassles, then here even tens of hours later you can’t just go past a group of enemies and not kick their buts,… well – by a revolver, of course!

They can say that shooting is something incredible. There is nothing out of the ordinary in it. You definitely can’t call the action here epic – well, apart from the spectacular and damn powerful ultimates, which have nothing to do with shooters in the classical sense. It’s just that Bungie managed to verify each element so much that the gameplay is felt intuitively, as if the mouse is an extension of your hand. No need to spend endless hours to get used to shooting.

TheTrueVanguard brought up an amazing idea on twitter with an update dedicated to making personal living spaces for our guardians that we use materials to update and improve upon it. To quote him directly:

“I need Bungie to release a small DLC that is the equivalent to Skyrim’s Hearthfire content. Customizable personal spaces in the tower. Grind activities for “home” currency. Mount your favorite gear on the walls. Buy a bigger and cooler space with more currency from grinding.”

This is conceptually really REALLY cool. I’m reminded of the area in Last Wish where in Riven’s prison they have various areas in the same design as the planets with backdrops and props. I understand it would be a lot of work to implement but I could see it being amazing!

Additional little comments to make on it:

Have your ghost place objects/“transmat” them akin to forge mode but without being blatantly obvious.

Mannequins that can hold sets of armor or “builds”. Have that built into the D2 companion app so you can have the set of armor and guns you need at any time!

Banners and other “themes” for your house based on emblems you have.

An in game stand that shows off all your seals.