However, the plan fails because stupid zealots miss the illegitimate imperial son Martin. As a result, Martin sacrifices his life and closes the passage between the realms forever, regardless of who sits on the throne.

This is where the third era ends. 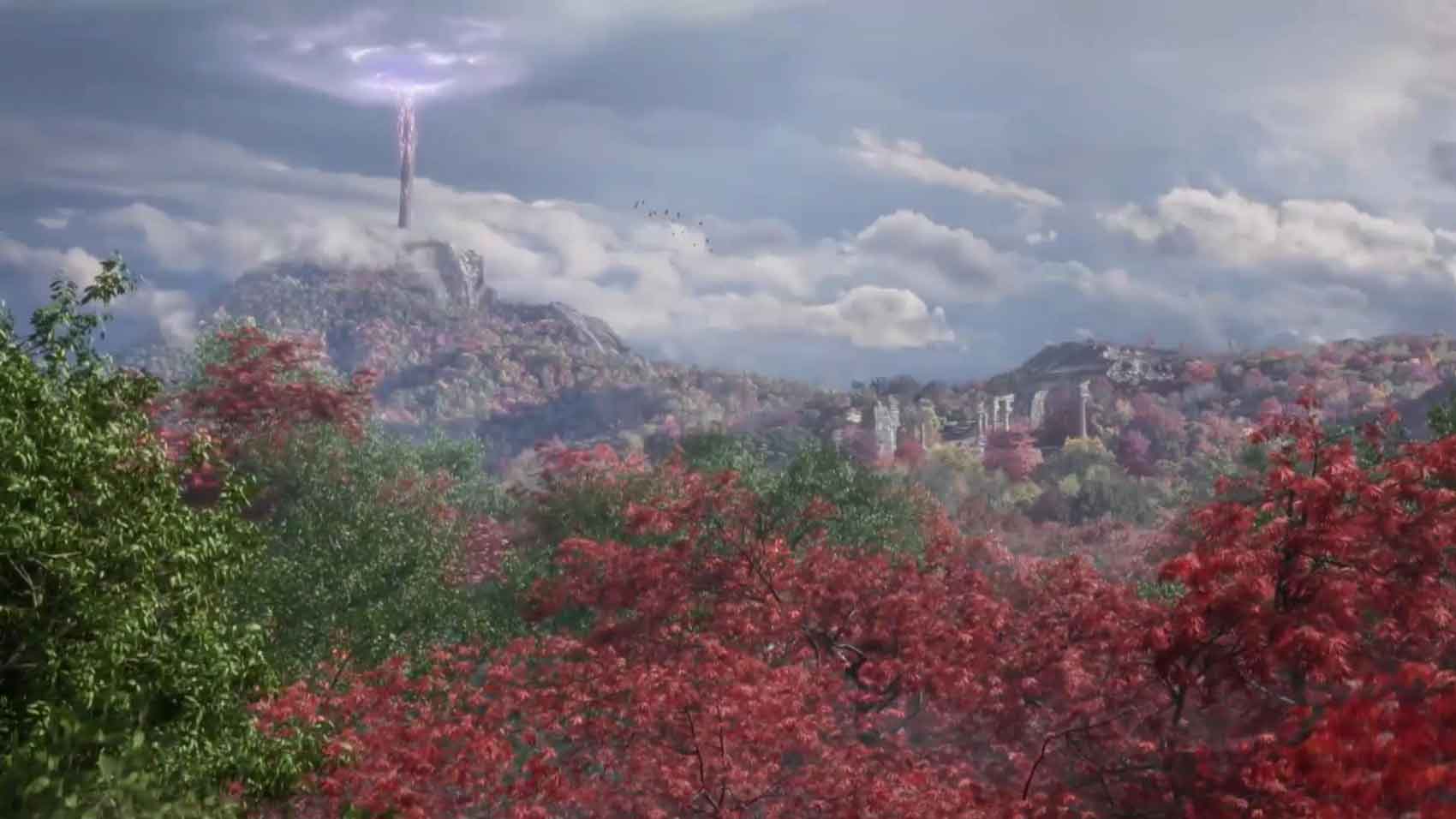 In the absence of a legitimate heir, the battle for power begins throughout the empire.

At the same time, although the main forces of Dagon were repelled, nevertheless, for some time, Daedric combat troops landed throughout Tamriel (this period is called the Oblivion Crisis). In Summerset, before retreating (the enemies retreated as soon as Martin sacrificed his life), the Daedra destroy the Crystal Tower.

And the Crystal Tower somehow restrained the powers of the ancient elves. As a result, immediately after the end of the Oblivion Crisis, Summerset’s elves unite and get out of the control of the Empire. They call their province Alinor, and the state – Altmer Dominion.

By 4E-115, taking advantage of the weakness of the Empire, the Dominion captures Valenwood and Elsweyr.

At the same time, Black Marsh comes out of the empire, to which the central province simply does not care.

4E-171 – The Dominion goes to war on the empire (which by that time somehow regains consciousness under the rule of Emperor Titus Mead II) and reaches the capital, but the Imperials manage to counterattack and defeat the attackers. This war is called the Great.

Countries sign a truce (on conditions deeply shameful for the Empire). This truce is called the “White Gold Concordat” and in it the Empire agrees that the Dominion has rights to the southern part of Hammerfell, and also outlaws the worship of the first emperor Talos.

4E-180 – Hammerfell prevents the Dominion from taking advantage of the treaty by dropping elven troops. However, on this the relations of the provinces with the Empire deteriorate to the limit (Hammerfell believes that he was surrendered).

At the same time, the Nordian uprising in Skyrim, dissatisfied with the fact that they are being persecuted for their faith in compatriot Tiber Septim.

The dragon Alduin flies from the past (he was thrown into the future at the end of the first era). He immediately begins to direct the shoreline along Skyrim, flying through the territory of the ancient Nordic state and reviving the dragons that were once killed.

In contrast to Alduin, a dragon-born hero (Dovakin) appears, who soon again throws the dragon into the future. However, dragons, like a race, now live again in Tamriel, under the control of the dragon Parturnax.

Somewhere in this period, the guild of murderers assassinated the Emperor Titus Mead the Second and, in theory, the new emperor should be just Dovakin (because the emperors of the Third Empire were dragon-born stably). But, will it or not – it is not known, at least until the next part of the game has been released…

The game Ghost of Tsushima