Alessia manages to get the support of Akatosh and complicate the passage of the daedra to Nirn. As a result, the elves lose their divine patrons, and Alessia establishes the First Empire Cyrodiil (also called the “Alessian Empire” despite the fact that in the north the more ancient human state of Skyrim independently exists). 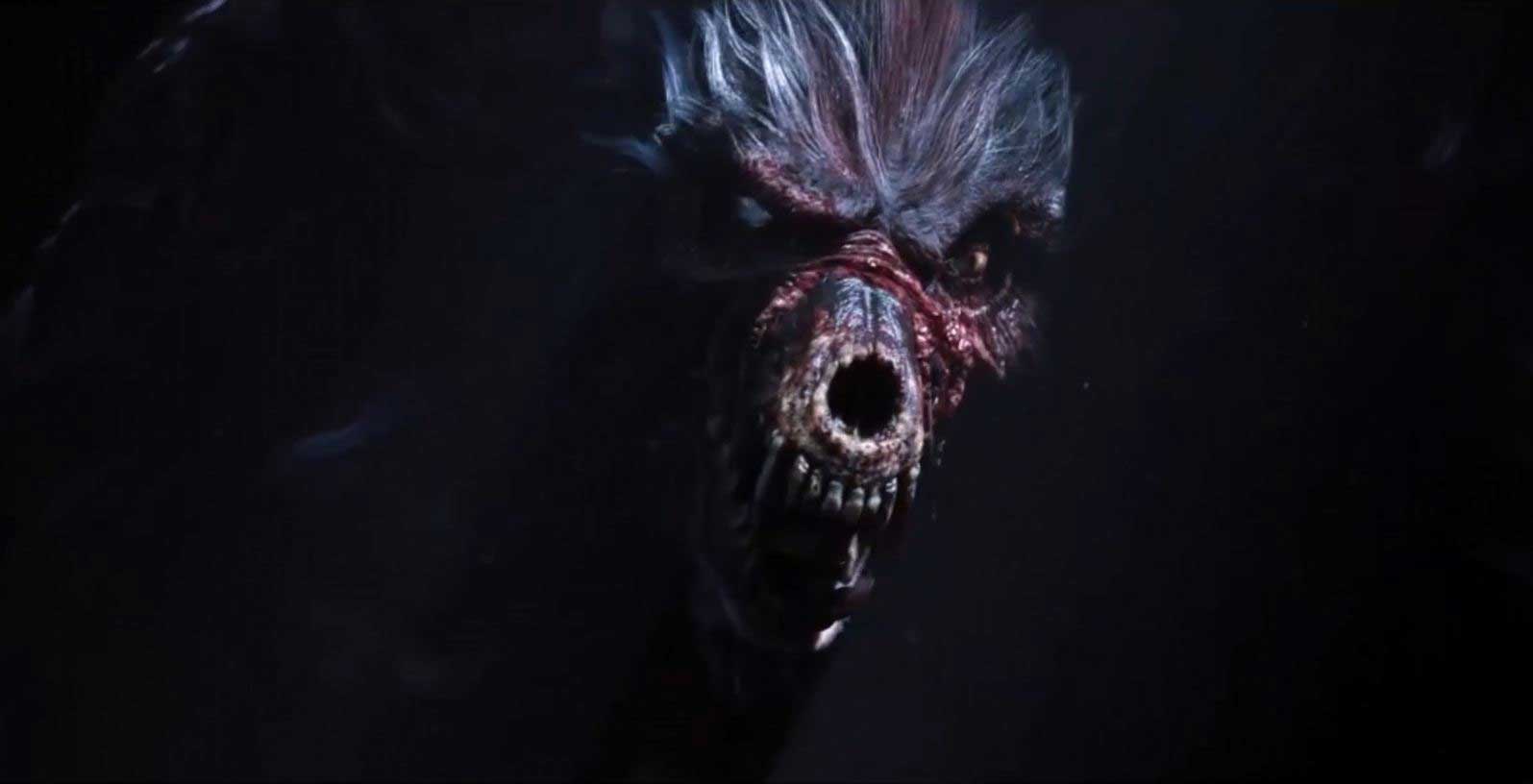 At the heart of the empire is the worship of eight gods, the creators of the world. The change of power in the empire is simplified due to the fact that only the descendants of Alessia recognized as dragon-born (marked by the dragon god Akatosh) can become emperors. Any other emperor will not be able to support the so-called “dragon lights”, which threatens the emergence of an army of daedric princes.

At the same time (1E-246) they continue to seize the land of the Nord, establishing the state of Daggerfall.

In 1E-700, the Dwemer attempt to create the ultimate weapon from the heart of Lorkhan. They manage to prevent the dark elves, led by Nerevar. As a result, all Dwemers around the world instantly disappear. Where they went is unknown. However, after themselves, the Dwemer leave the strongest creature in the world – the golem of Numidium, considered a man-made god. After the disappearance of the gnomes, the Numidium falls into the hands of the dark elves of Morrowind, but for an unclear reason, the Dunmer do not use it.

Instead, the Dunmer begin to fight among themselves for the Heart of Lorkhan. In the end, one of the princely princes (Dagoth Ur) seizes him with a dead grip and does not allow anyone, and the rest immerse him in a magical dream, so that he would not do anything.

1E-808 – Yokeda is drowning, and from there heaps of Redgar flee, populating Hammerfell (mainly taking advantage of the lack of gnomes who lived there before).

Around the same time, the Orcish state, Orsinium, briefly appeared in High Rock. The state is quickly destroyed by neighbors, but the orcs will try to restore it for a long time (and, in the end, will succeed).

The Alessian Empire lasts until 1E-2321, until it falls apart as a result of the civil war (War of Justice). In its best of times, this empire rules all of Cyrodiil and part of High Rock.

With the fall of the empire, elves and beastmen invade the center of Tamriel. The mess ends only after three hundred years (in 1E-2703), when Reman the First (Reman Cyrodiil) founded the Second Empire (Empire Cyrodiil) and again uniting the central region under the rule of people.

The Cyrodiil empire differs from all other states of that time by its multinationality. Reman immediately takes in his army of beastmen and is ready to join the rest of the nation. Soon Black Marsh joined the empire.

By that time, most of the continent is already with people. The Kingdom of the Nords in the north, the country of the Redgar in the east, and almost nothing was heard of the elves of the south. The kingdom of the dark elves, Morrowind, remained the only threat to the empire, therefore, starting from 1E-2840, a war begins between the countries.

In 1E-2920, the elves surrender, and Morrowind is ready to join the Cyrodiil Empire. However, Reman the Third is killed, the empire is retreating, and the Tsaesca Versidview-Chaillay becomes emperor.

He announces the end of the first era.

The following centuries, the empire is long and sadly falling apart from the inside.

On the other hand, they achieve the influence of the guild, by 2E-321 receiving official status and headquarters (even from thieves and killers).

However, this cannot last long. The last emperor with all the heirs perishes at the hands of the guild of killers. In 2E-430, the second empire is destroyed.

The further period is called the “Interregnum”. At this time, the Elder Scrolls Online game starts (more precisely, in 2E-578, when a powerful surge of energy brings Nirn closer to the personal world of the grandfather Prince Molag Bal).

2E-854 – The period of the Interregnum ends after Nord Talos unites (and partially captures) the fragmented pieces of the Cyrodiil empire and takes the name Tiber Septim.

This is considered the beginning of the third empire: the “Empire of Tamriel”.

In the following years, Talos captures the surrounding provinces, primarily Hammerfell (in The Elder Scrolls Adventures: Redguard, the player tries to resist this capture), as well as Morrowind, but the local ruler (Vivec) agrees with Talos that they will remain elven self-government . In exchange, they give the Imperials a golem of Numidium (again, it is not clear why they did not use this golem to repulse the attack, and if you give your enemy the most powerful weapon, then why are you sure that this weapon will not be directed against you?)

The game Ghost of Tsushima