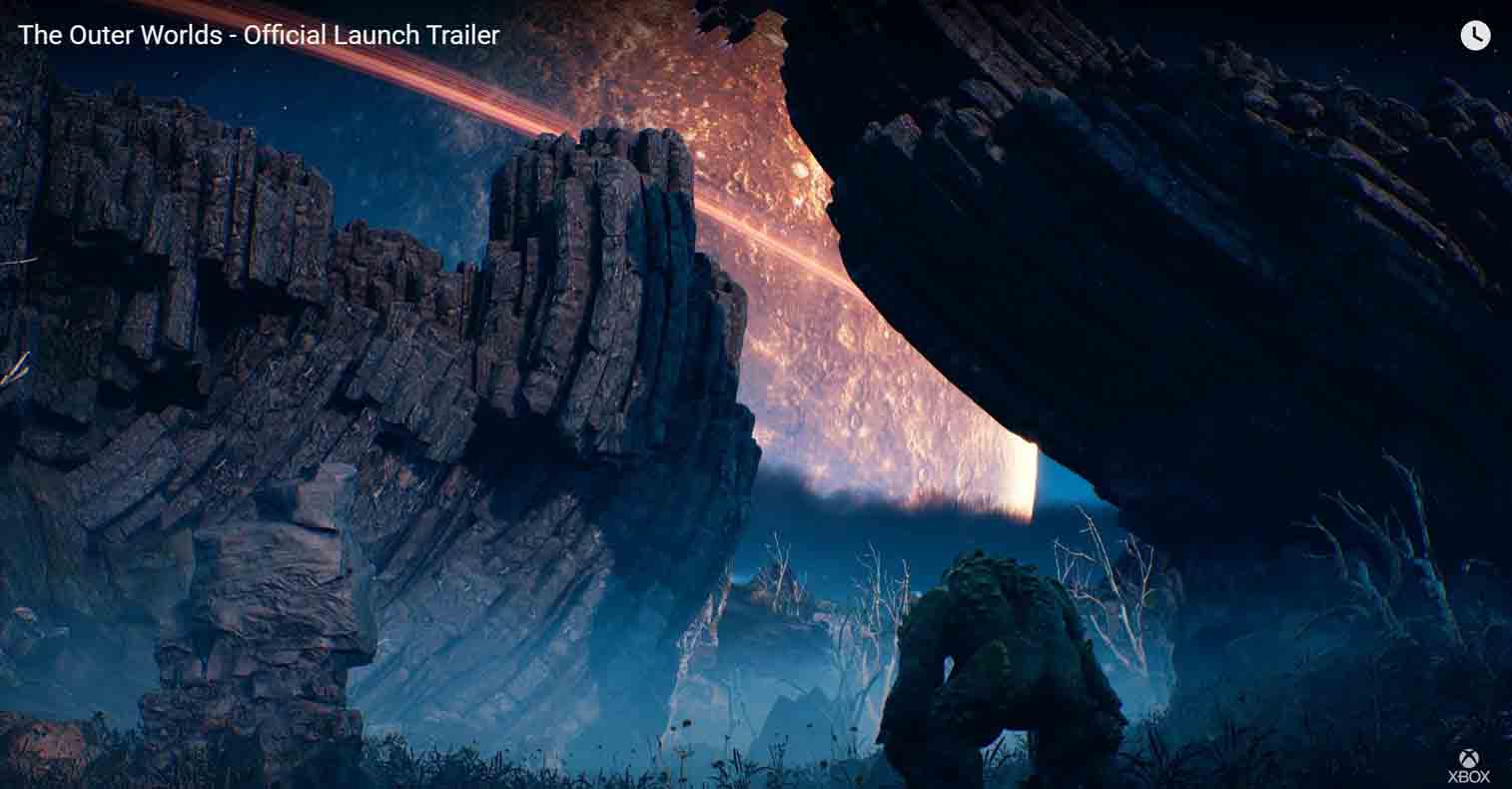 True, sometimes there are strange situations when the NPC seemed to disagree with you in principle, but if you use the skill of persuasion – and he immediately “changes his mind”.

On June 5 2020, Outer Worlds came out on the Nintendo Switch hybrid console – which means that you can play it not only on the TV, but also in portable mode, for example, on the road.

The developers of the studio Virtuos, tried to make the game work at a stable 30 frames per second. In general, they did it, but sometimes drawdowns do happen – at large open locations or in battle. Another difference from older versions of Outer Worlds is the ability to aim with a gyroscope, with a simple movement of the hand. 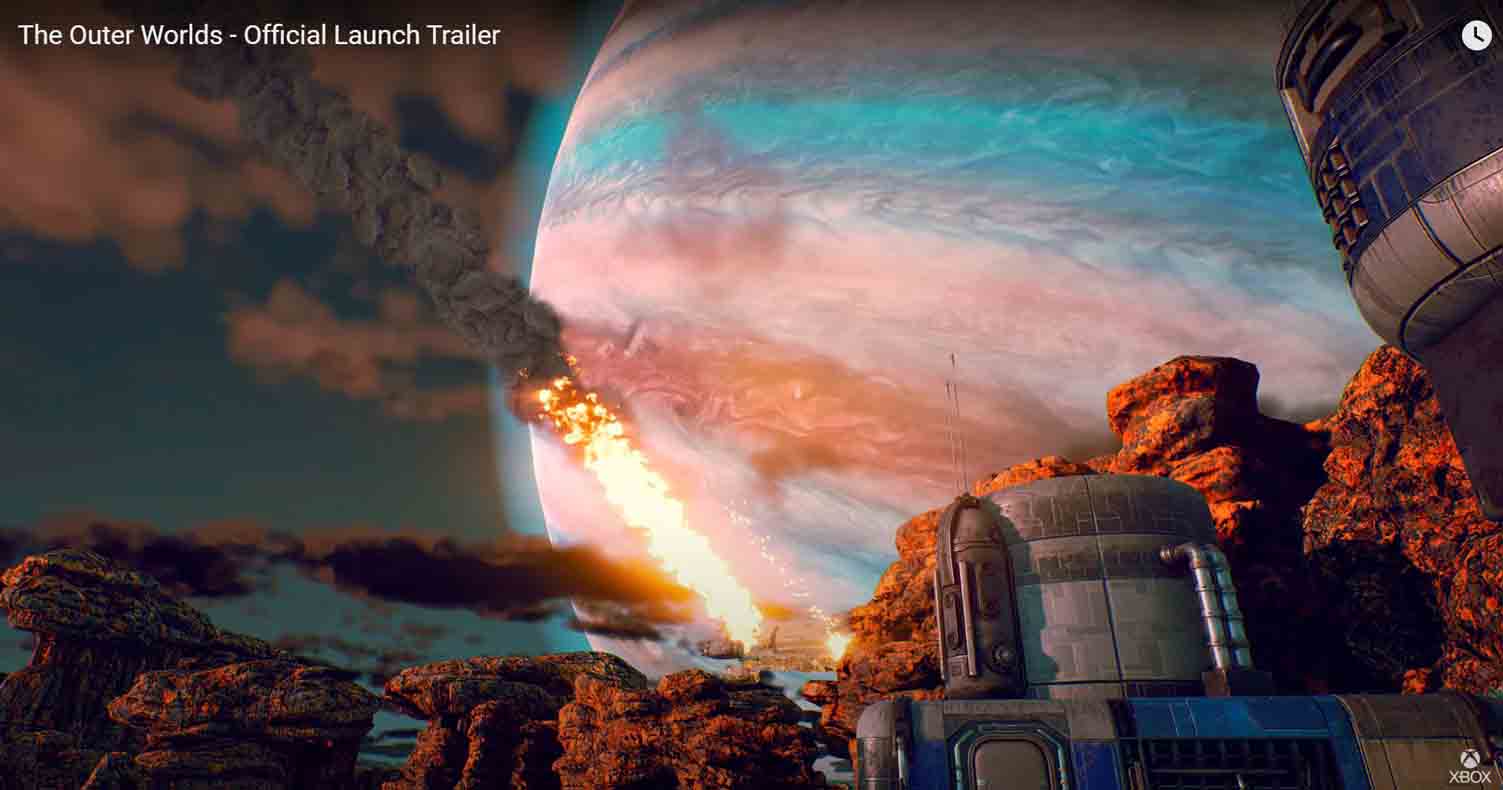 Outer Worlds is primarily a role-playing game, it has a lot of text. However, the fonts were too small. When playing in portable mode, some labels are very difficult to see.